Here’s Why You Always Get Sick Whenever You Travel

Make your next holiday a vomit-free one.

We’ve all been there. Happily in transit to your next greatest destination, ready to explore the unseen sights of your favourite  red light district and then…tragedy. Your nose starts to run, the migraine starts to set in and you can barely lift your legs out of bed. Holiday, meet the sneaky S.O.B known as the common flu. 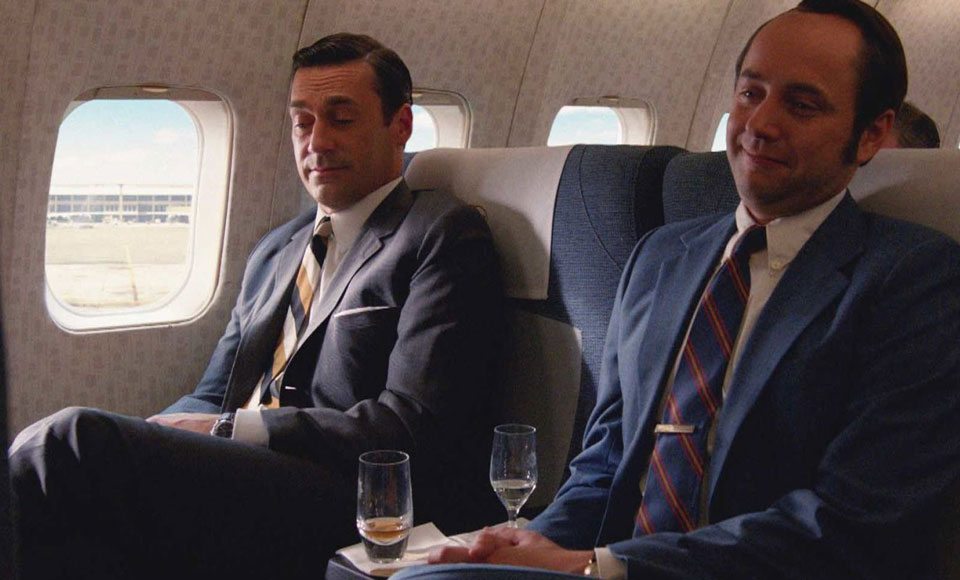 There could be an answer for your travel sickness

Whether it’s straight after a rewarding trip or the minute you step off that plane, getting sick after travelling seems to be a common occurrence for many. Why this happens is less straight-forward…until now. Popsugar recently spoke to Dr. Tania Dempsey, MD, of Armonk Integrative Medicine, who explained that the issue stems directly from stress.

“You don’t like being on an aeroplane, you need to figure out what you are going to pack for carry-on vs. check-in, you need to sleep in a strange bed in a strange hotel in a strange city, and you might have to change time zones and lose sleep either on the way there or the way back.”

Breaking it down even further reveals that there are ten reasons why your body is throwing in the towel before you even make it home. Here’s what they are, according to Dr. Dempsey.

Stress is a major contributing factor for you getting sick. More specifically, Dr. Dempsey says that, “stress lowers the immune system, making it more difficult to fight off colds and other infections that you can be exposed to while travelling”.

Compounding this stress is the fact that crowded airports and planes are often petri dishes for germs to thrive. “Respiratory droplets are the most common way illness is spread, and if you are within two metres, you’re more likely to breathe it in,” says UC Health primary care physician Dr. Rita Sharma.

Whilst recycled cabin air in a plane is often filtered, it comes at the cost of low humidity. “This can cause dryness in the nasal/air passages, which reduces your ability to block the harmful airborne particles,” explains Dr. Sharma.

“If you are flying or using some other type of public transportation (trains, buses, etc.), you are more likely to be coming into contact with lots of other people that may be sick and you probably don’t have the ability to move away from them, so if they sneeze or cough, you are in the line of fire,” says UC Health infectious disease expert Dr. Michelle Barron.

Adding to this is the germs which reside on the seats, handles and tray tables which are waiting to come into contact with unweary hands. “Once on your hands, if you touch your face (itch your nose or eyes), these germs (usually viruses) can enter into your mucosa and this leads to an infection,” says Dr. Barron.

No, we’re not talking about your significant other. During your holiday it’s a given that you’ll be letting yourself ‘hang loose’ for a bit by eating frivolously, partying a bit too hard, sleeping a bit too little and drinking a bit too much. This is fine but according to Dr. Sherma, “not sleeping or eating well (add in alcohol) can reduce our immunity also”.

“In a pinch, an alcohol-based hand sanitiser might be a decent substitute, but there is nothing like good old soap and water to wash away germs that you might have picked up while touching door handles, railings, or toilet seats while travelling in an airport,” says Dr. Dempsey.

Staying hydrated with water means that your immune system is up for the job when it comes to fighting infections. “Flying in an aeroplane can be dehydrating, as can drinking coffee, soda, and alcoholic beverages served while flying,” says Dr. Dempsey. In other words, avoid these drinks and opt for plain water before, during, and after flying.

“There is only some moderate evidence that zinc helps (mostly due to preventing viral replication), but if you do have a concoction that works, go with it (placebo effect helps 30 percent of people),” says Dr. Sharma.

“My advice to someone who is travelling that wants to try and avoid the above scenario is to stock up on alcohol-based sanitisers and wipes,” says Dr. Barron. This means wiping down your seat, arm rests or tray right before you park for the next 16 hours. You might look like an OCD germophobe but what’s worse, some random’s opinion or an ill-free holiday?

Not Getting Enough Sleep

Never underestimate the power of a good sleep to prevent sickness on holidays. “If you are travelling across time zones, expose yourself to daylight when you get to your destination and avoid taking naps so that you can get to sleep on time,” says Dr. Dempsey.