There’s a new exotic on the block. 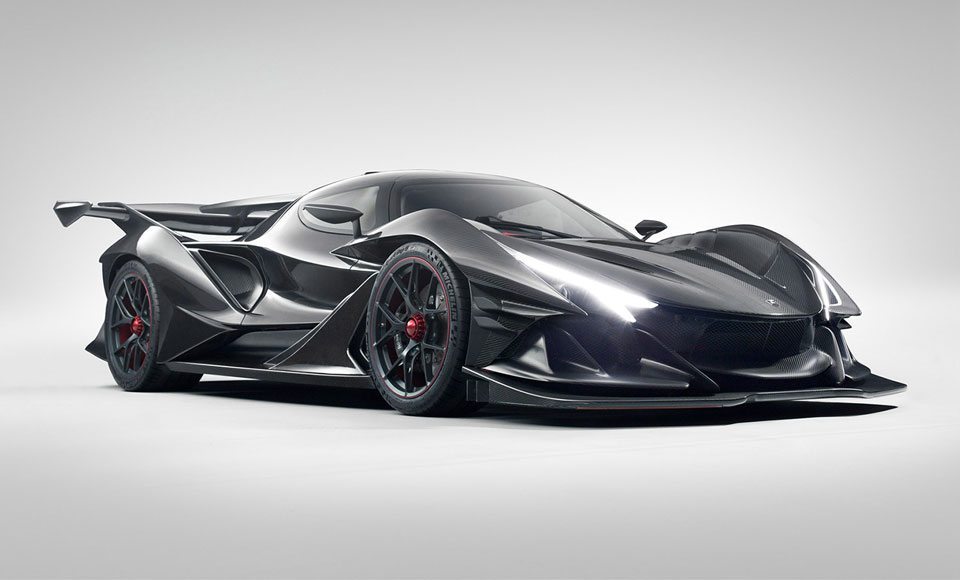 In the world of ultra exotic hypercars there are a few major players like Ferrari, McLaren, Aston Martin, Porsche and Mercedes-AMG.

What you’ll rarely hear about though is an Apollo hypecar – until now. The German automaker which was responsible for the Gumpert sportscar have unveiled their latest track weapon known as the Intensa Emozione – that’s Italian for “intense emotion” and it’s as over the top as a hypercar can get.

According to the automaker, the new Intensa Emozione will be a “proper balance of old and new”. In design world that means no tricky hybrid/electric system to boost power and no turbos – just an old school 6.3-litre naturally-aspirated V12 with 580kW and 760Nm of torque paired with a sequential gearbox and advanced aerodynamics.

For added security on the the tarmac there are also three drive modes that cover Wet, Sport and Track as well as 12 traction control levels to choose from.

The dramatic exterior of the car can be attributed to its liberal use of carbon fibre which keeps weight down to a lowly 1,250kg. This helps the car propel itself all the way up to 300km/h before pulling up to a standstill thanks to Brembo carbon ceramic brakes and sticky Michelin rubber.

Now for the price. The Apollo Intensa Emozione will come with hypercar pricing and exclusivity with just 10 units being rolled out with a price tag of 2,300,000 euros each – that’s around AU$3,500,000.

Want to see more? Checkout these 10 formula one cars built for public road. 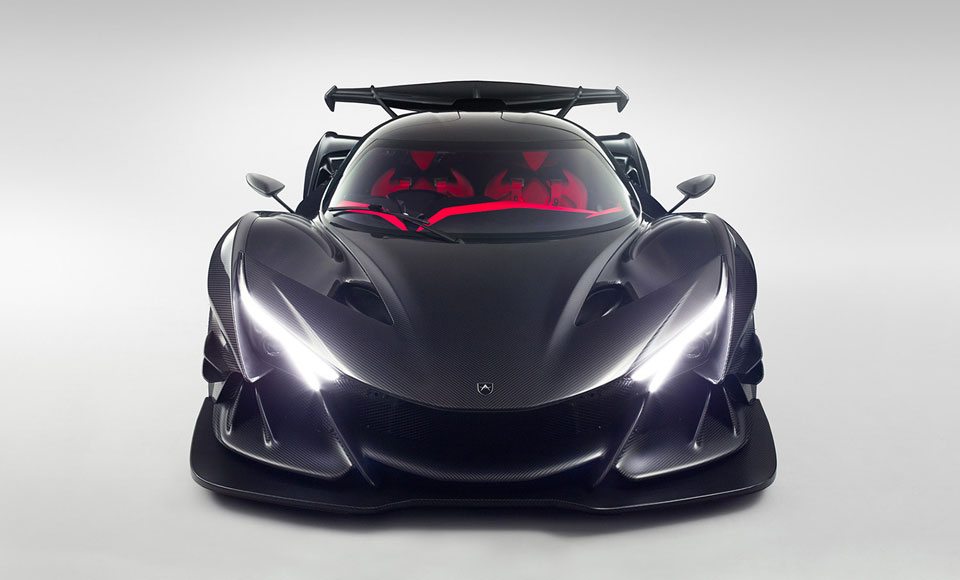 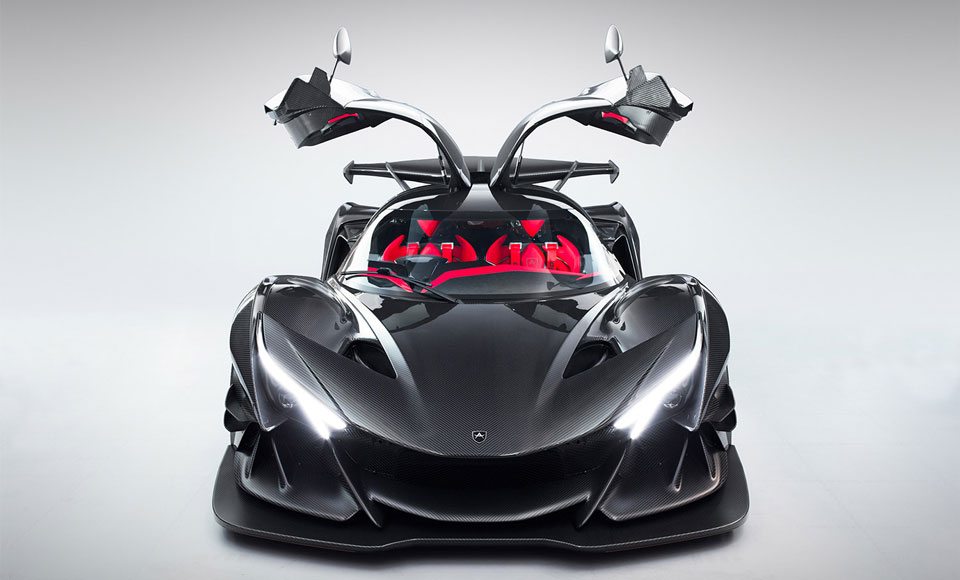 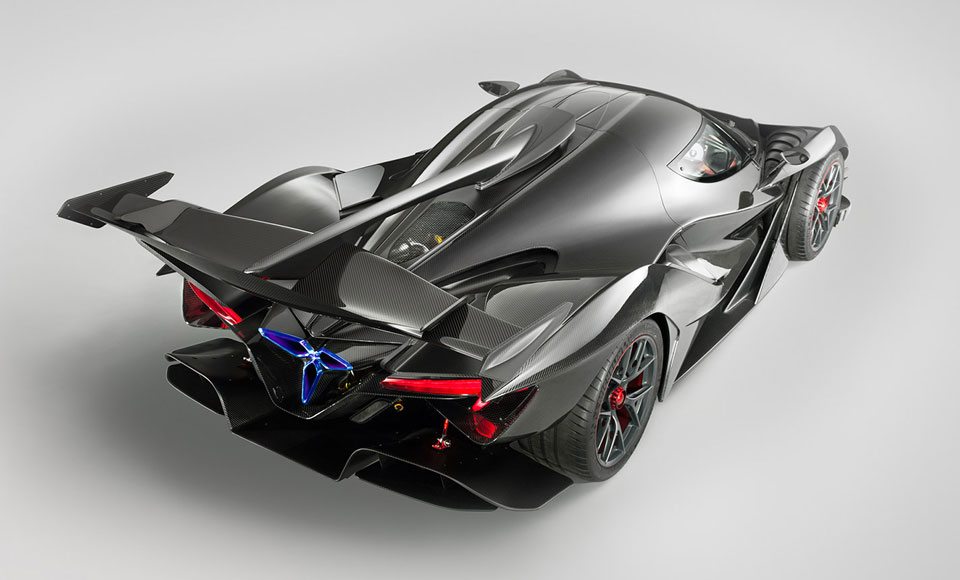 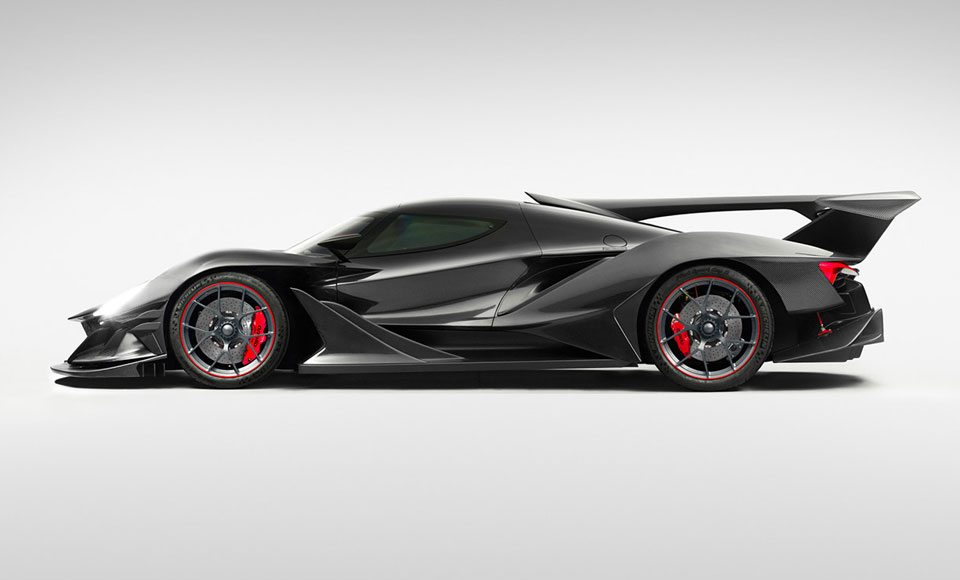 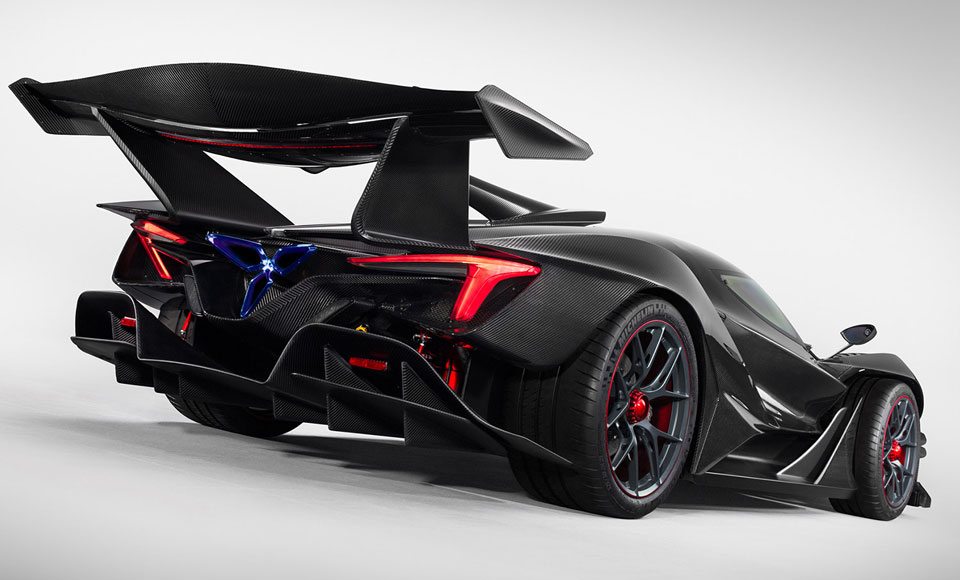 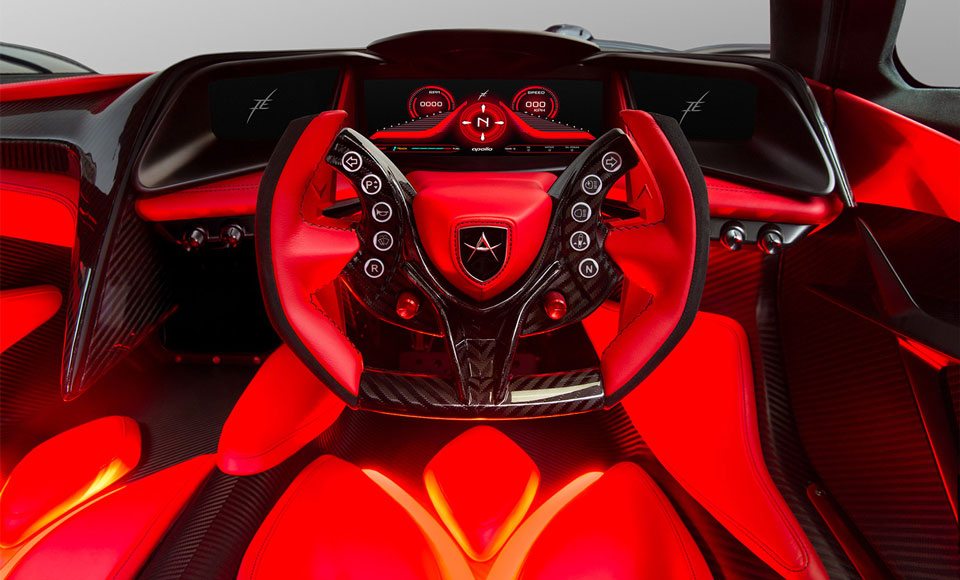 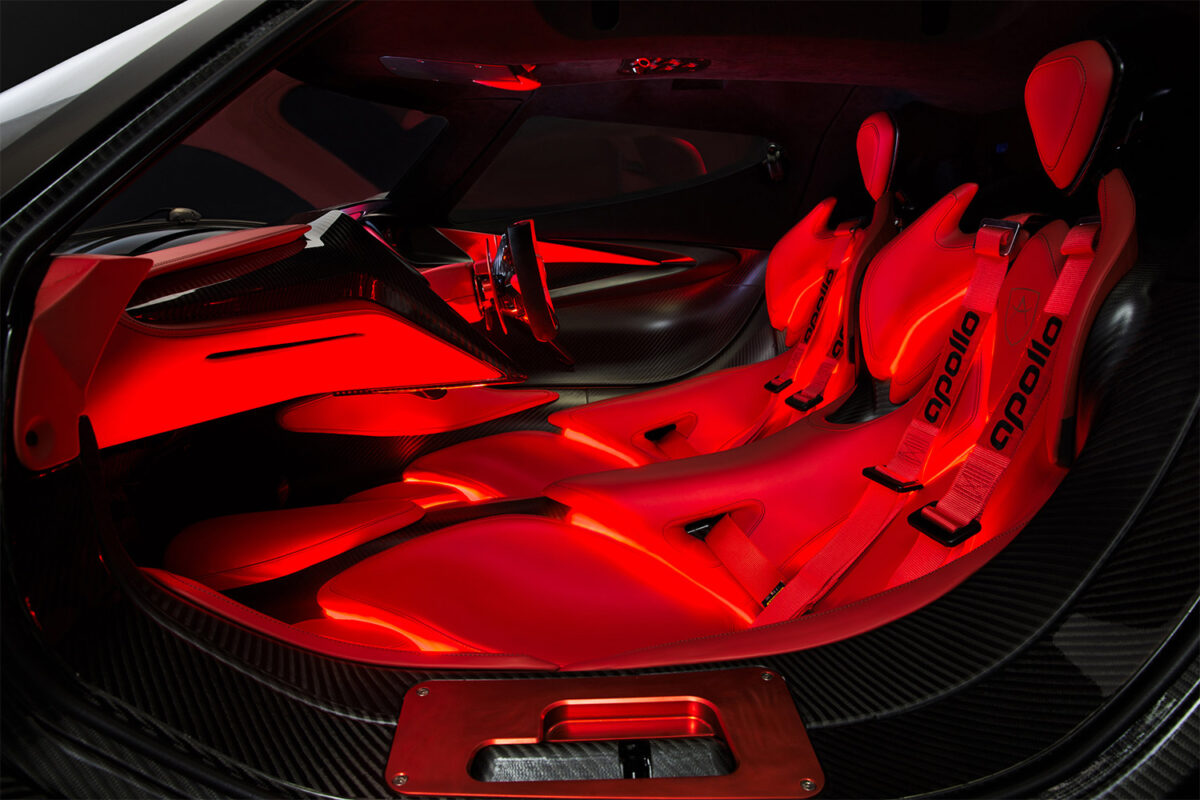 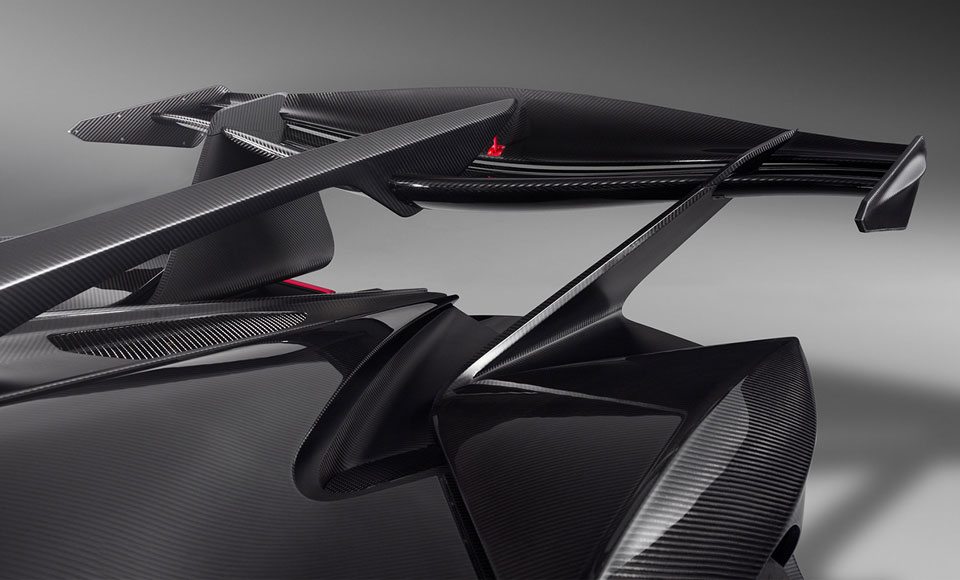 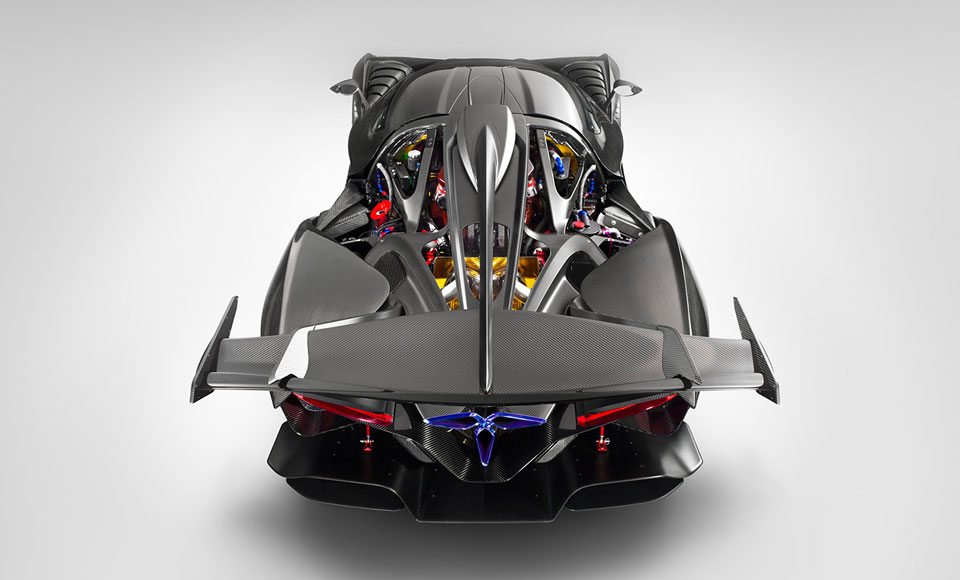 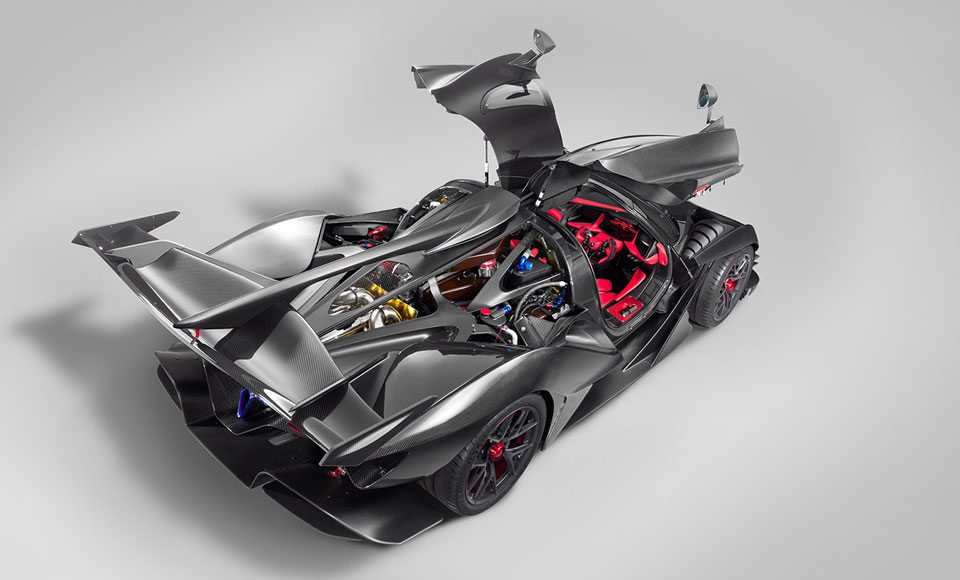 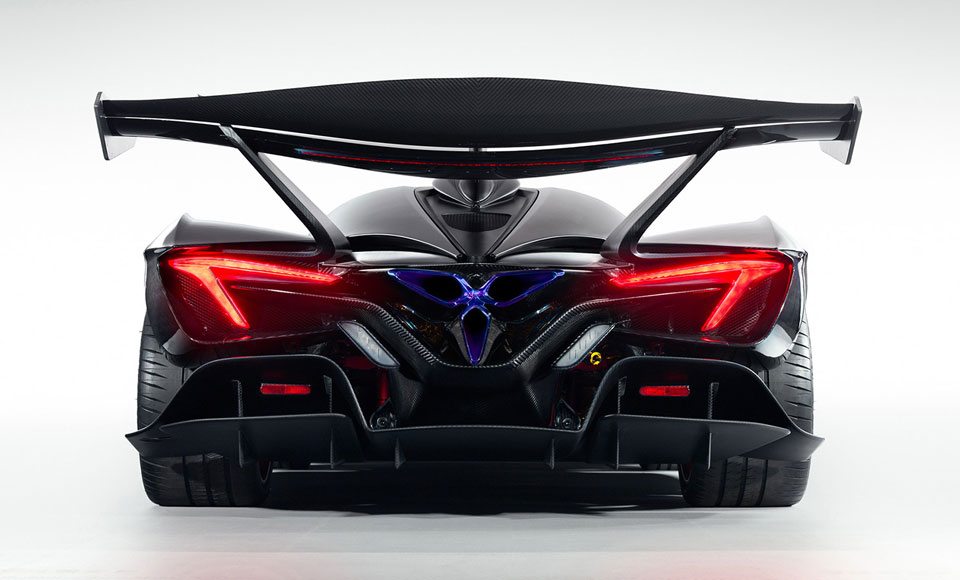 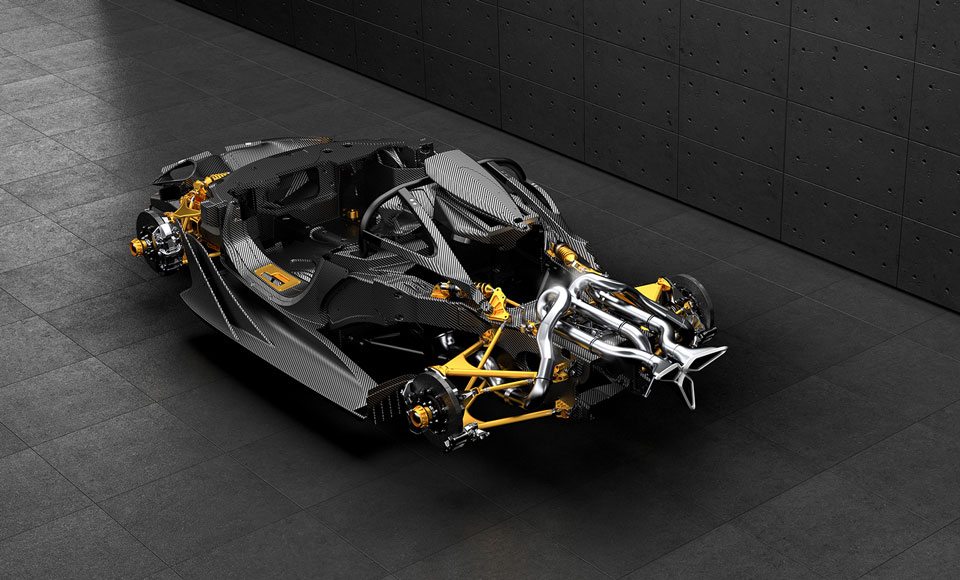