If curves could kill… 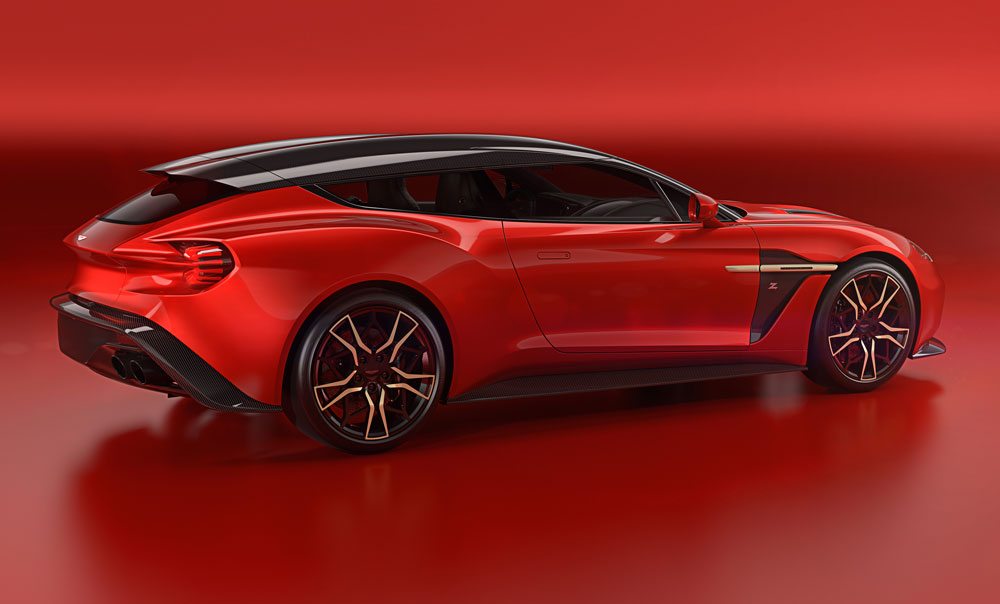 Back in August this year Aston Martin teased the world with what would be the British marque’s first ever attempt at a shooting brake model.

Well that elusive model finally broke cover overnight with Aston Martin officially unveiling the Zagato Vanquish Shooting Brake to the world. The verdict? It’s a fine piece of kit that your family is banned from ever enjoying – because it’s a two-seater only.

Still, the unique lines of a shooting brake paired with Italian design firm Zagato’s signature appointments should make for one hell of a sought-after car. Lest you forget, only 99 examples of this sweeping firecracker of a car will be produced with pretty much all of them spoken for.

Under the bonnet the Zagato Vanquish Shooting Brake receives a 5.9-litre V12 capable of delivering 430kW to the rear wheels via an eight-speed automated manual transmission. Carbon fibre body panels also helps the car move from 0 -100km/h in 3.5 seconds.

Your kids might hate you and the better half for leaving them at home to fend for themselves…but just look at that sweeping glass roof.

Also you can buy a more practical shooting brake here if you’re in the market. 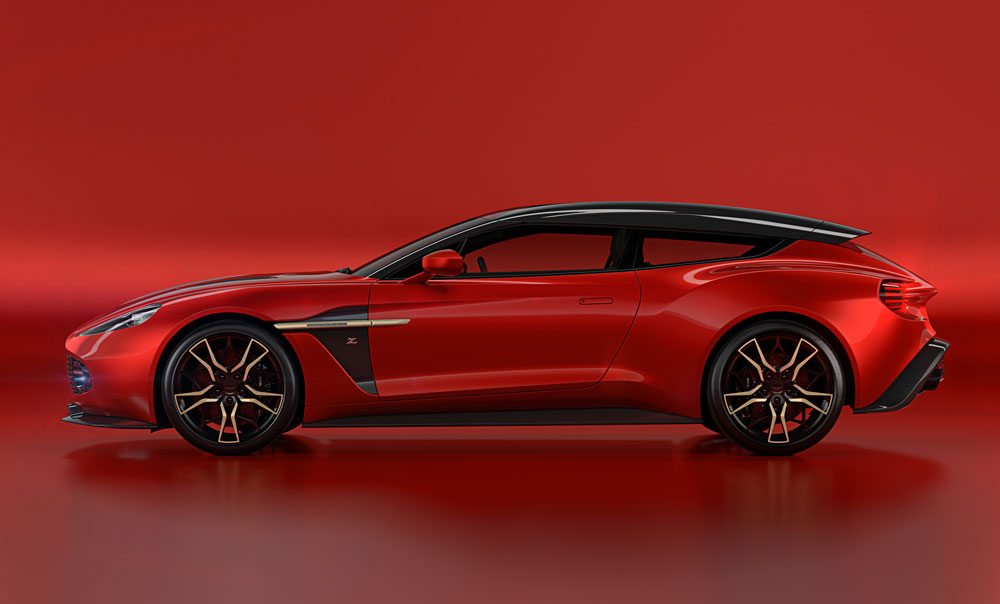 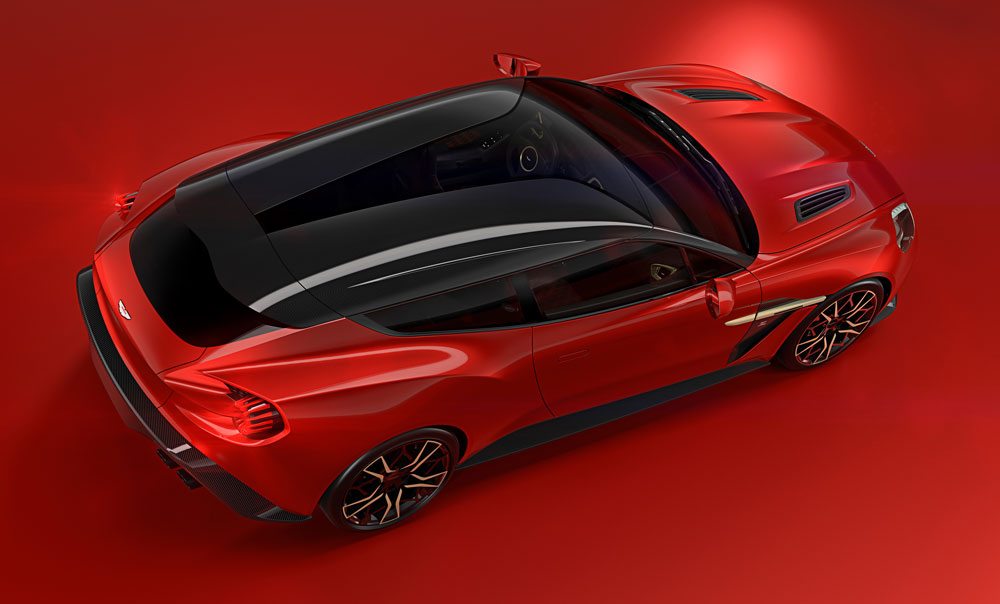 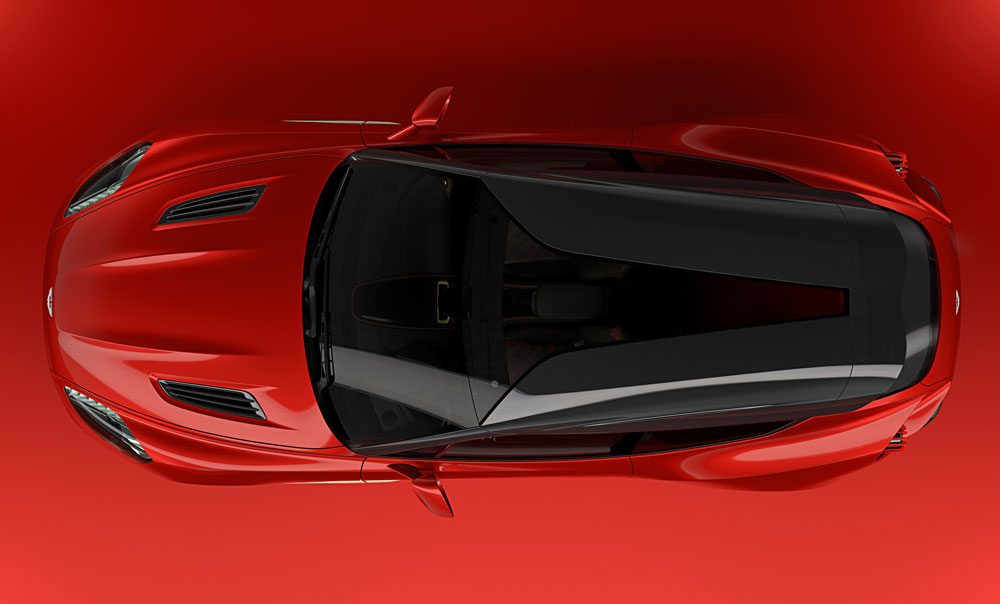