What Your Choice In Beer Really Says About You

A stereotype to every pint.

Next time you’re having a beer – perhaps enjoying one of those lovely moments after work when the old prefrontal cortex is turned down to a gentle simmer, and it’s just you and your thoughts sitting at the bar in your local watering hole or on your deck – ruminate on this; what is your beer telling the world about you?

You see, lads, it’s a cruel and judgemental world out there. Cynical. A place where total strangers who see you drinking a fruit beer aren’t going to appreciate your unorthodox taste and love of “mixing it up”, they’re just going to think you’re a giant a-hole.

Far be it from us to be the sorts to proliferate alcohol consumer stereotypes. However, rumours – such as anything American with the word light or bud in is complete swill, drunk only by NASCAR fans and those whose tastebuds have been obliterated by excessive beer pong – are rife.

Here then, gents, is what your beery companion might be saying to others about you. 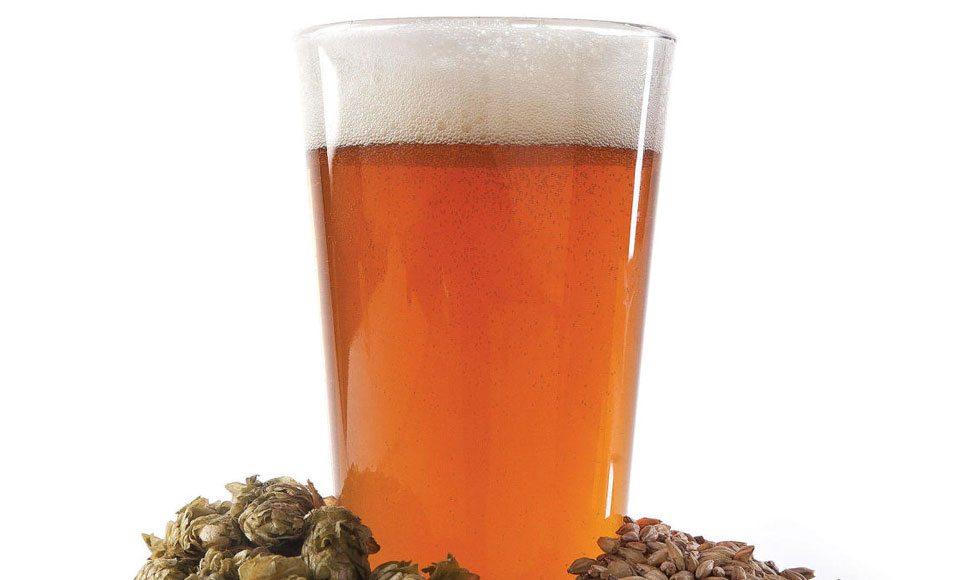 A fan favourite no one gives a toss about

Let’s start with a fan favourite. It’s all about the hops with this type of beer. Hops, hops and more bloody hops. Harsh and unpleasant people may think unfairly that you’re just jumping on the Hop Express and trying to ride it to Popularity Station. We get it, mate, you love ‘em, but hop talk is like when your friends with kids tell you all about their children’s sleep patterns. We get that it’s a big part of your life at the moment, but we really can’t empathise…or care. And, fellas, chicks really don’t give a shit about hops. Hops are like Die Hard to them; most just don’t get it. 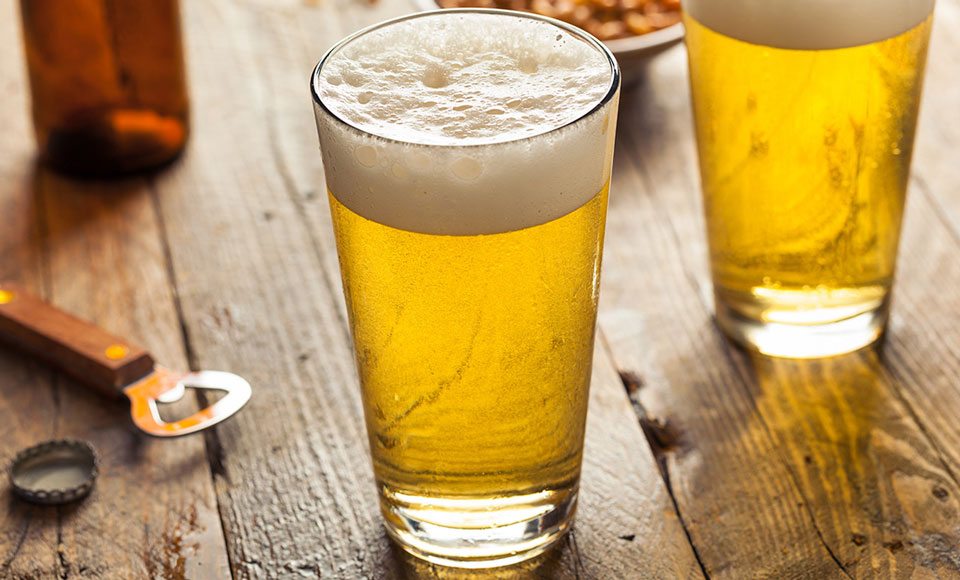 Australia is blessed with some fabulous weather, and there’s nothing better on a hot day than sinking that first ice-cold bevvy to mid-label. That being said then, a lager is very much the drink of choice for sporting events – whether you’re playing a bit of BYC or off to watch the rugby with the lads – thanks to many being little better than carbonated water that gets you drunk. For a long day session lager is the logical choice, being pretty light and not overly strong in the booze department. In the pub though, a man nursing a can of Fosters or Stella suddenly becomes a lad who might just have the same amount of culture as a pot of the finest supermarket brand natural Greek yoghurt. A lad who is partial to the teeth-opening technique when it comes to beer bottles – and not necessarily using his own teeth. 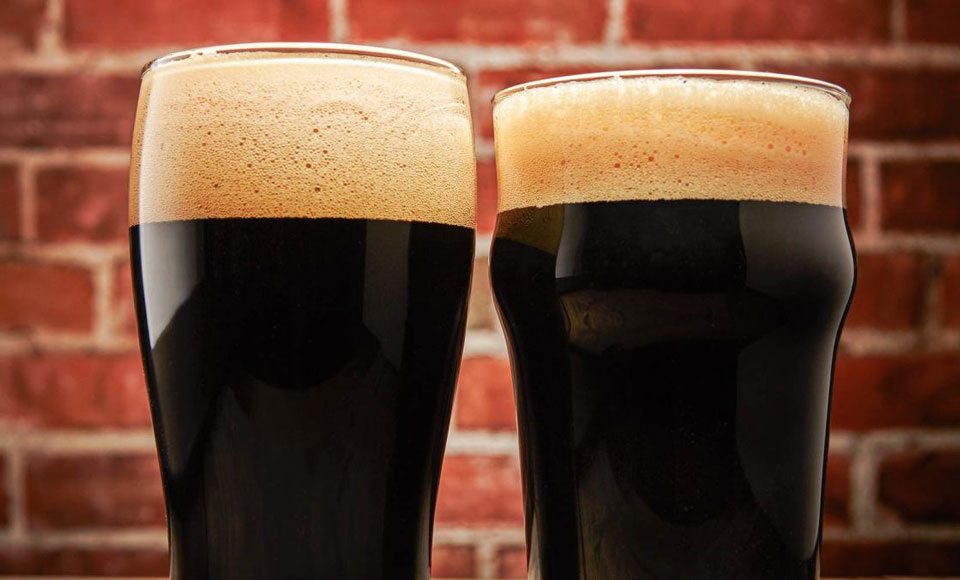 Manliest of the men

You come across as a no-nonsense, salt of the earth sort of geezer – or at least as someone who is trying to look like a salt of the earth kind of geezer. Beneath this veneer of wholesome manliness though, could beat the heart of a modern health-conscious bloke, a man who knows that a pint of Guinness is good for the blood and tissues and keeps the heart ticking along. And, as global a brand as Guinness is, there’s bound to be some hammered lager-drinking pleb who thinks you shouldn’t be drinking it because you’re not Irish. 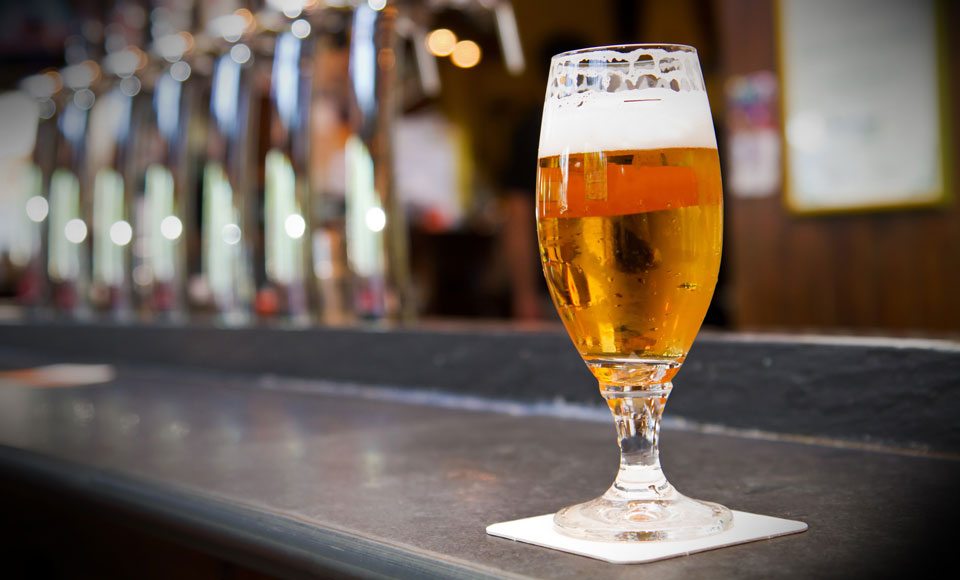 Great if you’re not paying for it. Doubly great if you’re not paying for it at an office party where it’s fulfilling the useful role of keeping you from being the guy singing Bad Medicine by Bon Jovi on a table with your shirt off – especially when you’re singing “Your love is like burnt venison.” If you’re a designated driver and your sipping on one of these things however, just stick to water. You’ll retain more respect that way.

Obscure Craft Beer Of Any Kind 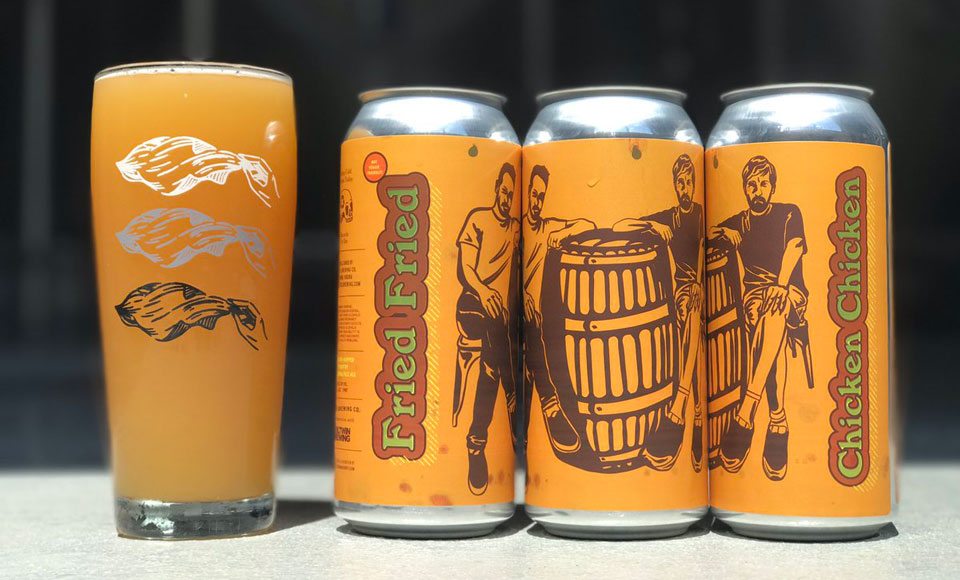 All hail the supreme hipster

You’re the first and only person listening to a certain band. The friend that takes an inordinate amount of pleasure in being the only guy in the group who has watched the latest indie films. When it comes to beer you’re way off the reservation. It hasn’t been aged in a two hundred year-old sherry barrel? Isn’t hoppier than a rabbit on amphetamines? Doesn’t come with a scannable Shazam label that uploads a soundtrack you can listen to whilst you imbibe? Forget it.

Of course, not everyone thinks like this and not every gentleman drinker is going to be jumping to these unfair conclusions at the sight of your beer, but it’s food for thought. Judge others as you yourself would want to be judged, and the next bloke you see picking up a Corona on a cold night in the middle of July in Broken Hill? Cut him some slack, that wedge of lime in his bottleneck might be as close to the beach as he’ll ever get.

Taste The Best Of The Rest

A Magnificent Bastard’s Guide To The World’s Coolest Beers