Researchers Have Determined The Winner Between Brains & Brawn

When it comes to mental strength versus physical strength, researchers now believe that the human brain trumps all. 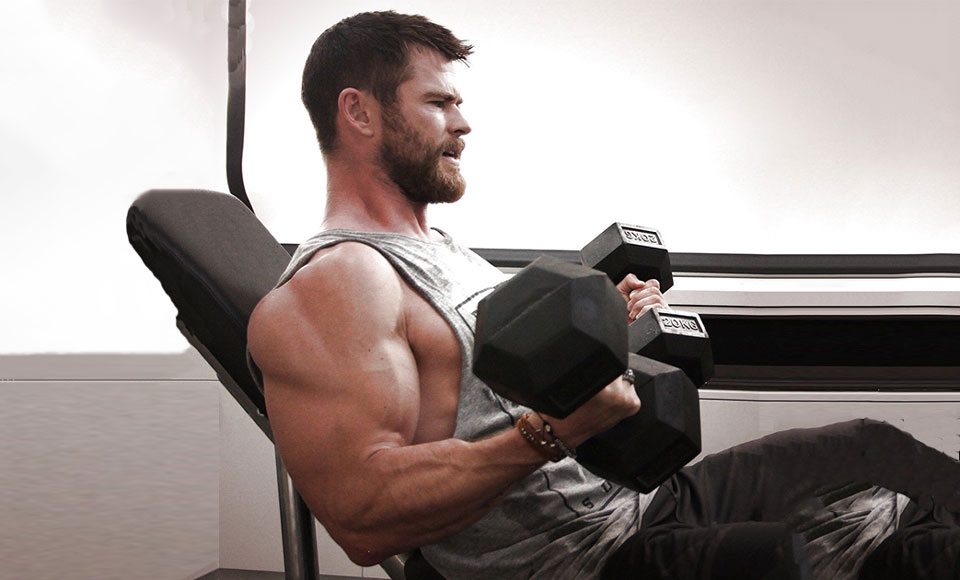 A new reason not to think and lift

The new findings which come from the University of Cambridge suggests that more energy is diverted to the brain than the body muscles whenever the two are put under direct competition. This essentially reinforces the ‘selfish brain’ theory of human evolution.

The question is, why does the body do this?

“At the evolutionary level, our brains have arguably cost us decreased investment in muscle as well as a shrunken digestive system.”

Metabolically speaking the human brain is “expensive” and requires a lot of energy to operate at optimal levels. What researchers found was that when put under mental and physical strain at the same time, “preferential allocation of glucose to the brain” was evident.

The scientists believe that this process is an evolved human trait which prioritises the act of quick thinking over fast moving – the very trait which could have attributed to the survival of the human species till this day.

To come to this conclusion, the Cambridge researchers who specialise in PAVE (Phenotypic Adaptability, Variation and Evolution) tested 62 male students from the school’s elite rowing team. The subjects who were aged around 21-years were asked to perform two separate tasks: A three minute word recall test (for memory) and a three minute physical test on the rowing machine.

The participants were then asked to perform both tasks at once with the final scores being compared to the previous results. As expected, the results found that rowing and remembering at the same time had a negative effect on physical and mental strength.

What they did notice however was that the difference in recall (mental strength) was a lot less than the change in power output (physical strength). In numbers the brain’s processing power fell by 9.7% whilst the muscle power fell by an average of 12.6%.

Conclusively, physical strength was down by about 29.8% when compared to its cognitive brethren.

“A well-fuelled brain may have offered us better survival odds than well-fuelled muscles when facing an environmental challenge,” said Dr Danny Longman, the study’s lead author from the PAVE team in Cambridge’s Department of Archaeology.

“The development of an enlarged and elaborated brain is considered a defining characteristic of human evolution, but one that has come as a result of trade-offs.”

“At the evolutionary level, our brains have arguably cost us decreased investment in muscle as well as a shrunken digestive system.”

“Developmentally, human babies have more stored fat than other mammals, acting as an energy buffer that feeds our high cerebral requirements.”

“On an acute level, we have now demonstrated that when humans simultaneously experience extremes of physical and mental exertion, our internal trade-off preserves cognitive function as the body’s priority.”

“Trade-offs between organs and tissues allow many organisms to endure conditions of energy deficit through internal prioritising. However, this comes at a cost,” said Longman.

So the next time you get into an argument over brains or muscles, you’ll know which one to side with.

Just be prepared to use your noggin and run like the wind if things go pear shaped.