The average penis is smaller than you think.

The days of ill-fitting condoms are about to come to an end and it’s not your undersized penis’ fault. 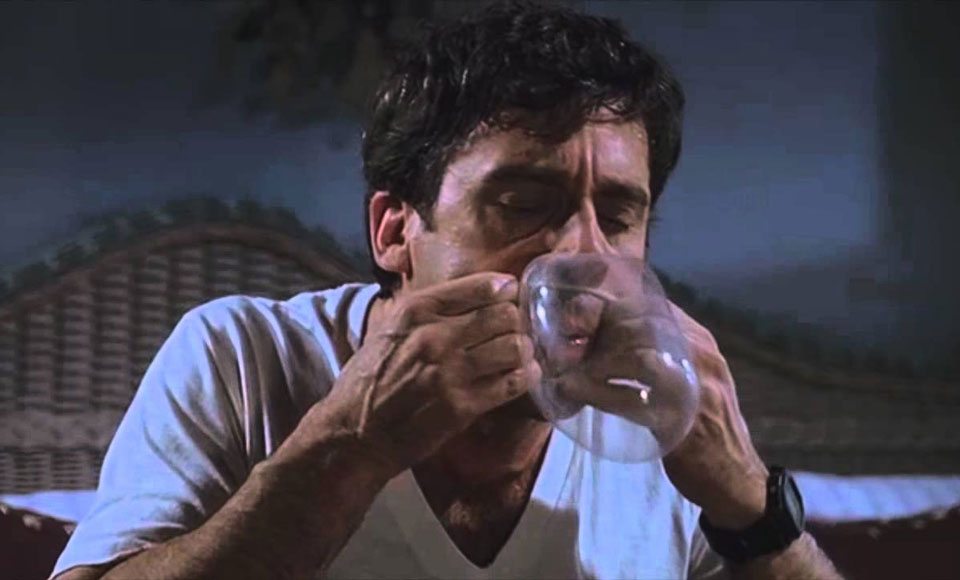 Men who engage in safe sex have long expressed their discomfort and sub-par levels of sensation when it comes to wearing a condom and now the experts know exactly why – the standard condom size has been set too big for the average penis.

“The idea was it had to be long enough to fit most men, and excess length could just be rolled,” explained Debby Herbenick, a sexual health expert at Indiana University who spoke to the New York Times on the findings.

” A further study found that 15,000 penises from across the globe had an average erection length of 13.12cm”

The study which consisted of 1,661 men from the United States discovered that 83 percent of the subjects boasted shorter penile lengths than the standard condoms. A further study which looked beyond the States at 15,000 penises from across the globe found that the average erect length is 13.12cm – even smaller than that of the most recent findings.

The surprising findings have already caused some to stand up and call for changes with custom-fit condom company myOne rallying against the Food & Drug Administration (FDA) to change the mandate on how long the average condom should be.

“If they bought a small condom before and it was still too big, it’s horrible for men to have that experience,” said Global Protection Corp. president and owners of myOne, Davin Wedel. On the local front, an Australian study aptly named Errors and Predictors of Confidence in Condom Use Amongst Young Australians Attending a Music Festival, discovered that 48 percent of patrons between 18 and 29 had a condom slip off during intercourse in the past year whilst 51 percent had a condom slip off when retracting the penis.

If you’re a fan of numbers and love to see how you stack up, it’ll be handy to know that standard condoms usually come in sizes of 17cm to 21.1cm long and 9.9cm to 11.43cm in circumference.