How To Not Get Shot Or Arrested In Indonesia

Or, “How Not To Be A Front-Page Headline Back Home.” 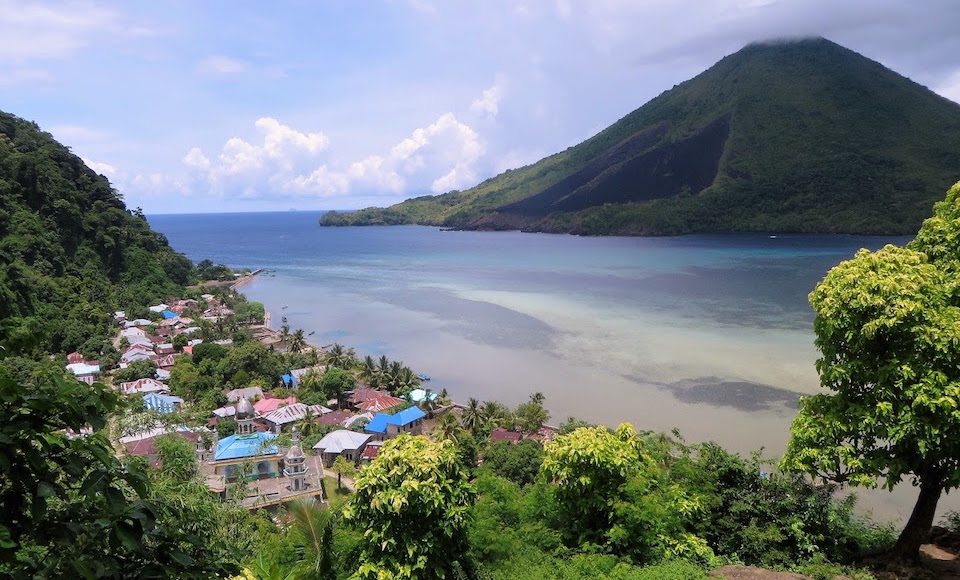 From the dynamic streets of Jakarta to the blissed out beaches of Bali, Indonesia is a country of surreal juxtapositions and staggering diversity.

This vibrant and varied nation spreads across 17,000 islands, speaks hundreds of languages, is the world’s 4th most populous country, and boasts a rich assortment of landscapes and cultures. At times it feels like dozens of countries merged into one.

Indonesia’s fascinating customs and lifestyles are a major attraction, but failure to respect them could land a less-savvy tourist in seriously scorching water. Don’t be the boozed-up Bali bro getting trashed at Potato Head Beach Club at 10am. Here’s what you need to know before you go.

Be Respectful Of Religion

More than 80 percent of Indonesians identify as Muslim, though their practice of Islam has been influenced by centuries of interaction with Hinduism, Buddhism, and traditional animist beliefs. Islam in Indonesia tends be more moderate than the austere approach to faith associated with many of the Gulf States. That being said, the country as a whole is a conservative and traditions-based society, and visitors should be respectful of the religious practices and institutions they encounter.

Indonesia’s blasphemy laws date back to the 1960s. The country punishes any “deviation” from six officially recognised religions, as well as acts or words deemed “hostile” to God, with up to five years in prison. The laws were rarely invoked in their early decades, but have been used more frequently in recent years. A case in 2012, for instance, saw a 30-year-old civil servant jailed for two-and-a-half years for declaring himself an atheist on Facebook.

Indonesia does not have a sodomy law and does not currently criminalise homosexuality, however, Indonsian law also does not protect the LGBT community against discrimination and hate crimes. The country also doesn’t recognise same-sex marriage. Under the leadership of president Joko Widodo, LGBT people in Indonesia face growing hostility and intolerance, particularly in the semi-autonomous northern province of Aceh, which has been governed by Sharia law since 2001. LGBT travellers should take extra precautions as the country faces escalating harassment, violence, and police raids.

You won’t find a casino or even a game of bingo in Indonesia. The country has gone to great lengths to ban betting in all its forms, including cracking down on online gambling. Although there are underground gambling operations to be found, police regularly raid these facilities and the punishments can be severe. Tourists must also be on the alert for illegal gambling gangs, which run fixed games that can result in large debts and violence for the victim.

Driving a motorcycle or scooter without a helmet isn’t just a good way to get a concussion, it’s also likely to score you an encounter with the police. Indonesia takes safety seriously, and riders caught going bareheaded will be fined.

Indonesia has the highest percentage of male smokers globally, and one of the highest rates of adolescent and child smokers in the world. Cigarettes and tobacco advertising are widespread – some have even called Indonesia “the tobacco industry’s Disneyland.” To combat the widespread health crisis, many of the country’s municipalities have regulations in place for smoke-free public spaces. The government now requires “no smoking” signs in health care units, educational institutions, and the public transportation system, though there is not yet a country-wide ban on smoking in government and private offices, restaurants, and bars.

Be wary if you’re wooed by Indonesia’s racy red light side. Though prostitution is not specifically addressed in the law, officials often interpret “crimes against decency/morality” to apply to sex work. Nevertheless, the practice still is widespread, tolerated and regulated. Sex workers are easily able to bribe law enforcers to be released from custody after raids.

Recent moves to crack down on prostitution have had limited impact so far, but mugging and scams are always a risk for customers. And with sex tourism being such a grey area in Indonesia’s current political climate, your safest bet is to skip the sex trade entirely. Indonesia also has strict anti-pornography laws that punish possessing or downloading explicit materials with up to four years in prison.

Indonesia’s drug laws are extremely strict and should not be trifled with. Possession of Group 1 drugs (including heroin, cocaine, marijuana, MDMA, psilocybin, LSD, methamphetamine, and opium) could get you life imprisonment. Get convicted of trafficking and you face the death penalty. And don’t expect the “I’m a tourist!” excuse to get you off – Indonesia is infamous for enforcing its harsh penalties on foreigners caught with illicit substances.

In 2015, Australians Andrew Chan and Myuran Sukumaran were executed on a prison island off central Java for smuggling heroin. In 2005, Schapelle Corby, also Australian, was convicted of smuggling cannabis and sentenced to 20 years in prison. She was released on parole and deported after serving 9 years of her sentence

Though the law permits accused drug users to be sentenced to rehabilitation instead of prison time, as a foreigner you run the risk of being punished severely and made an example of. Indonesia’s zero-tolerance policy is not to be messed with. 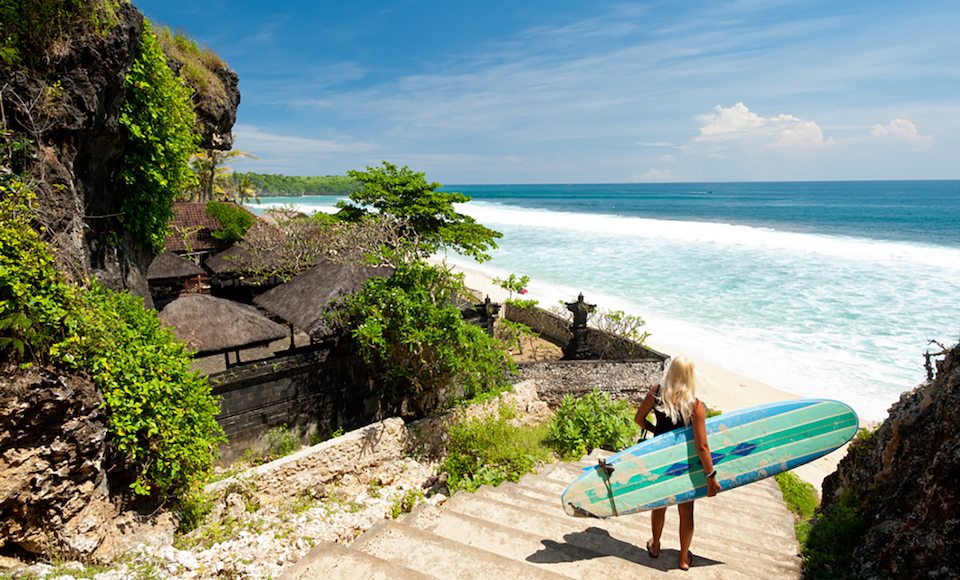 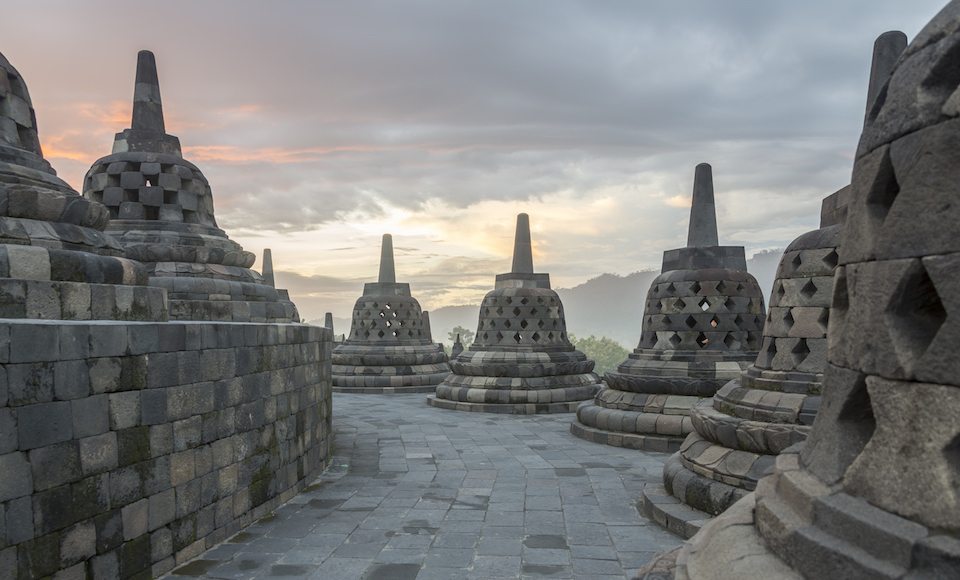 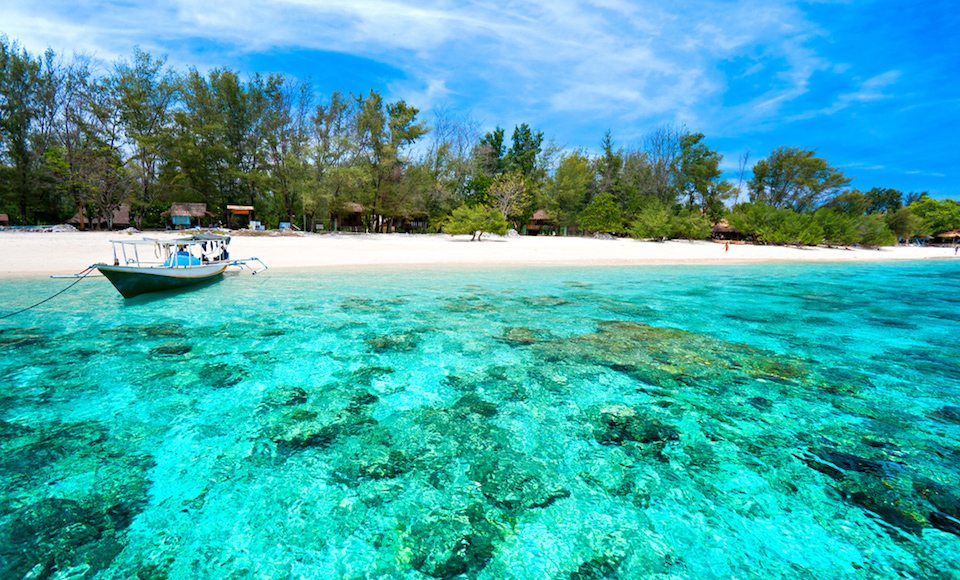 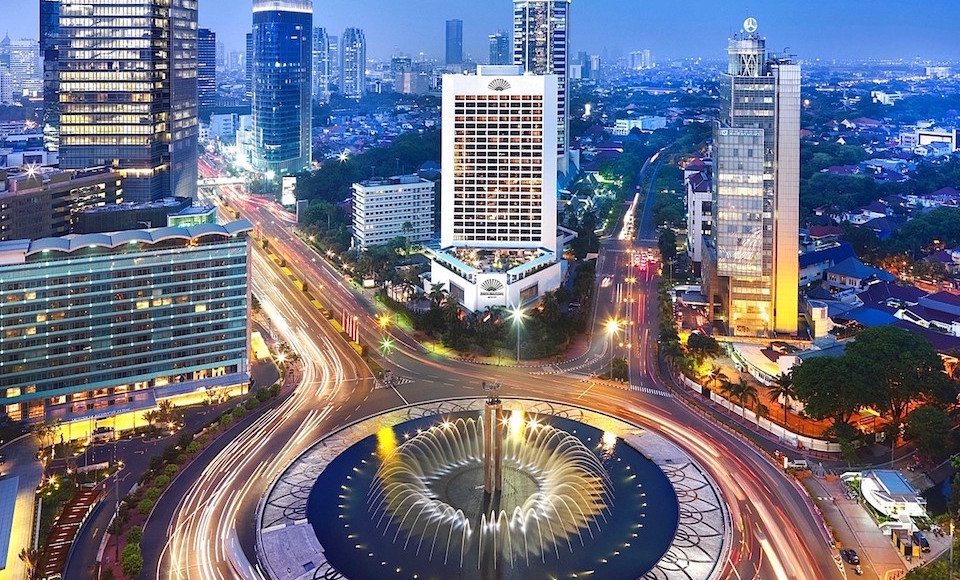 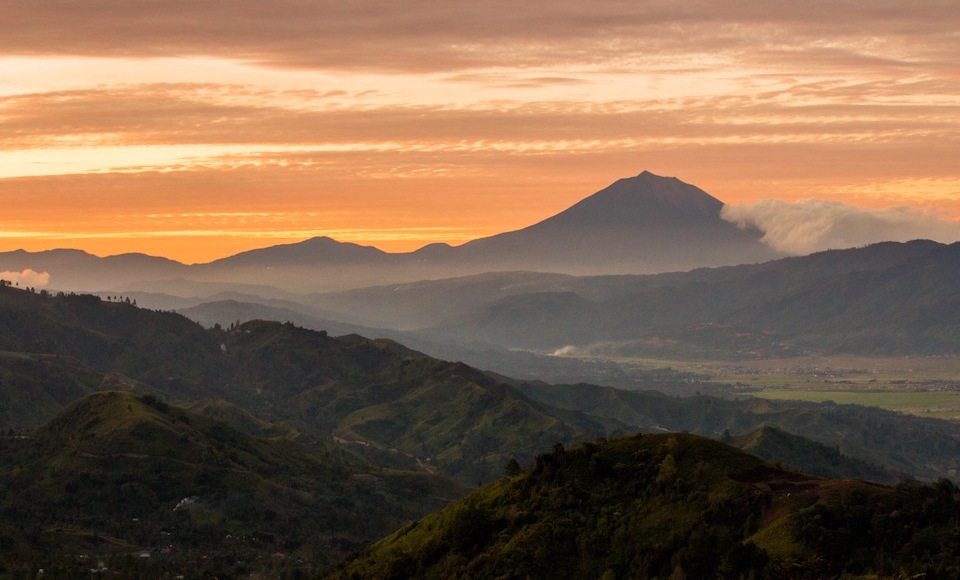 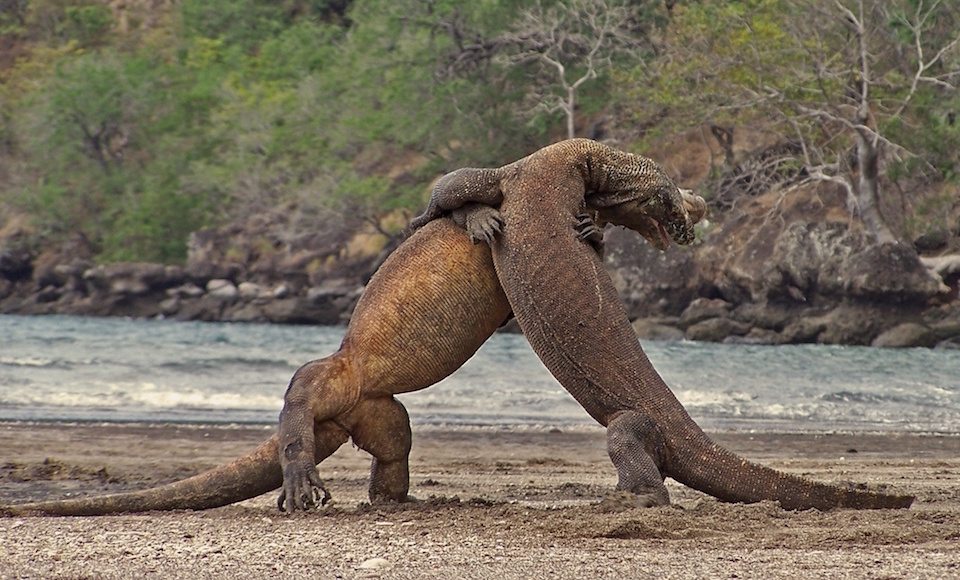 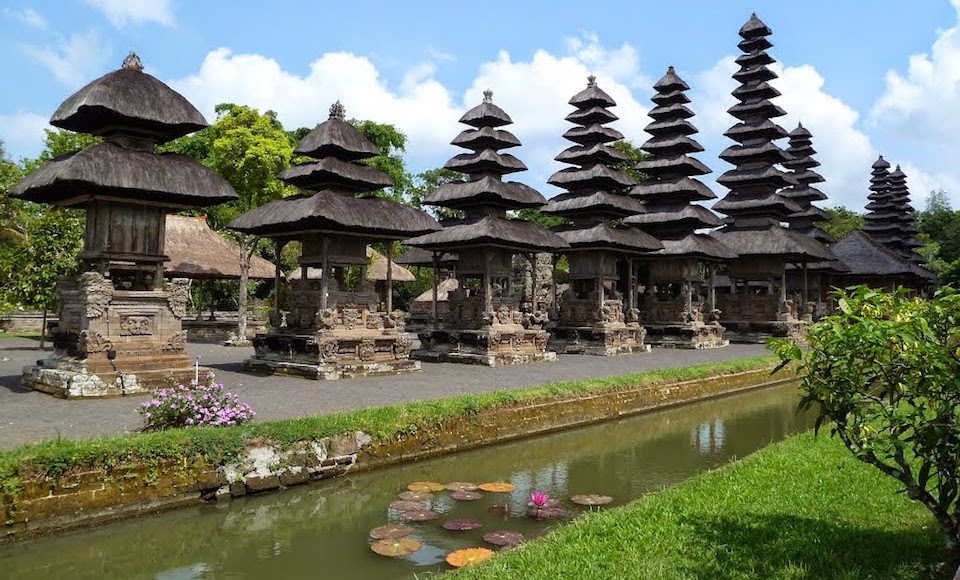 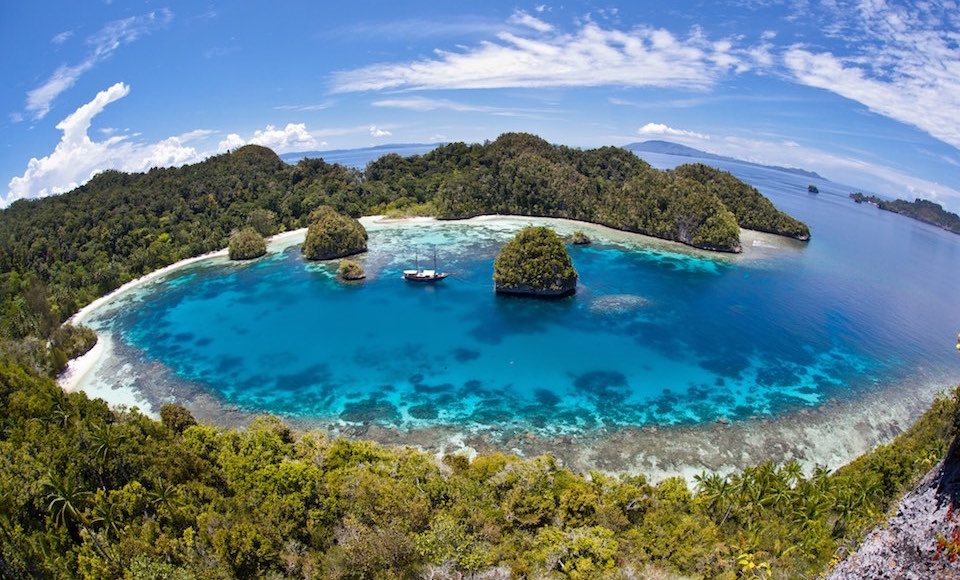 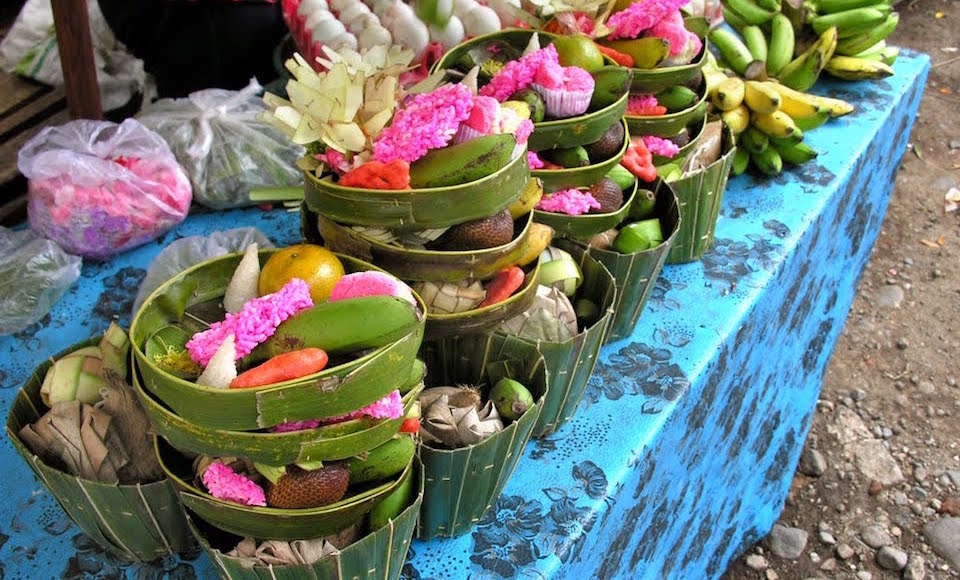 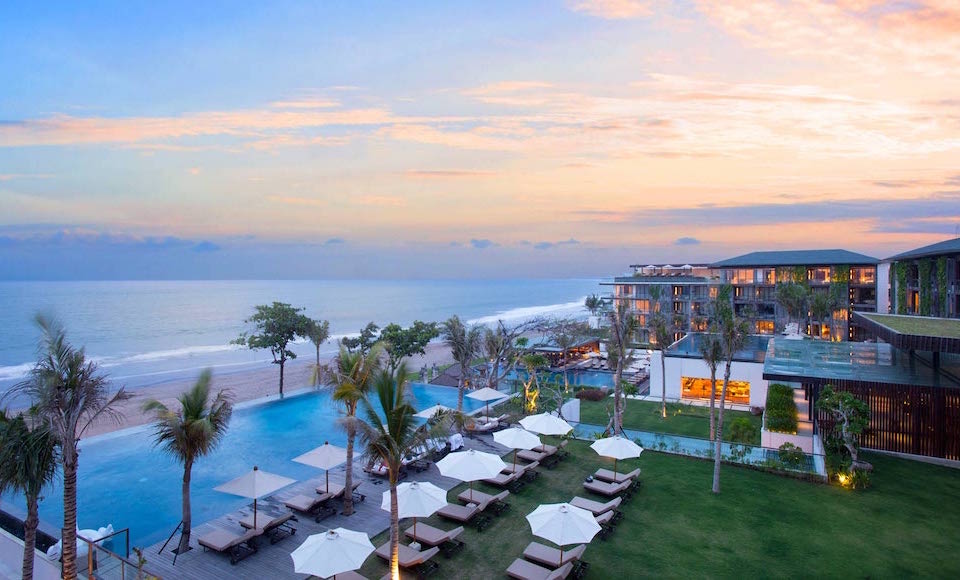 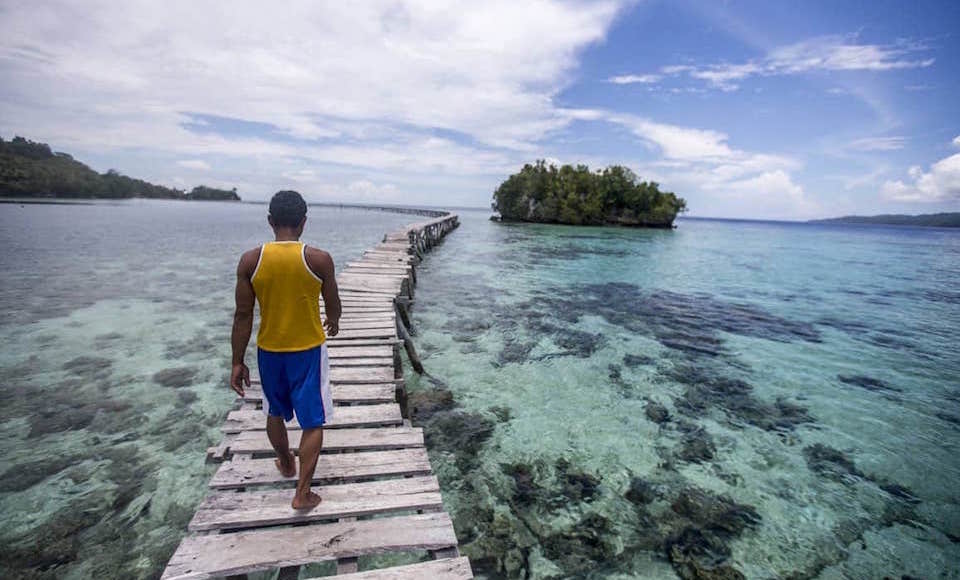 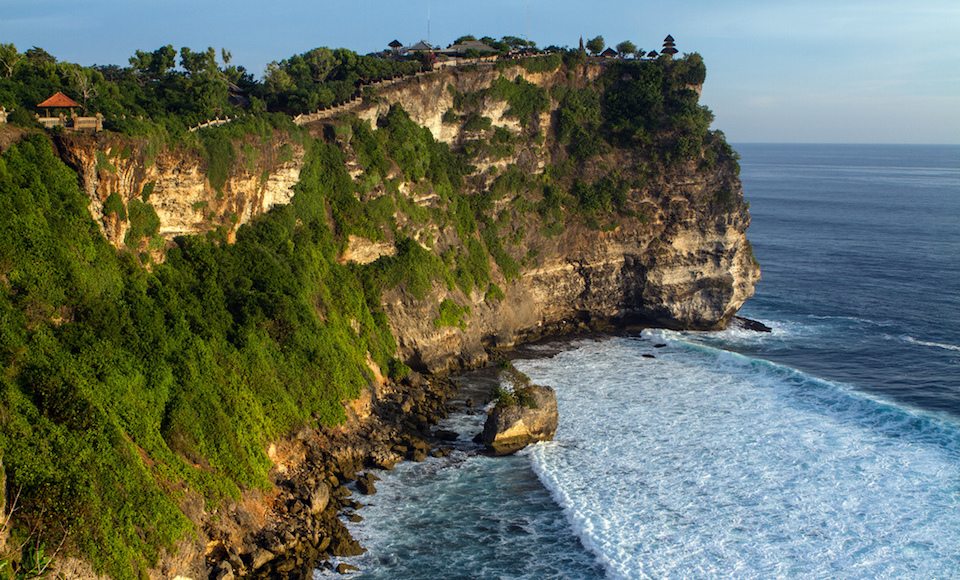 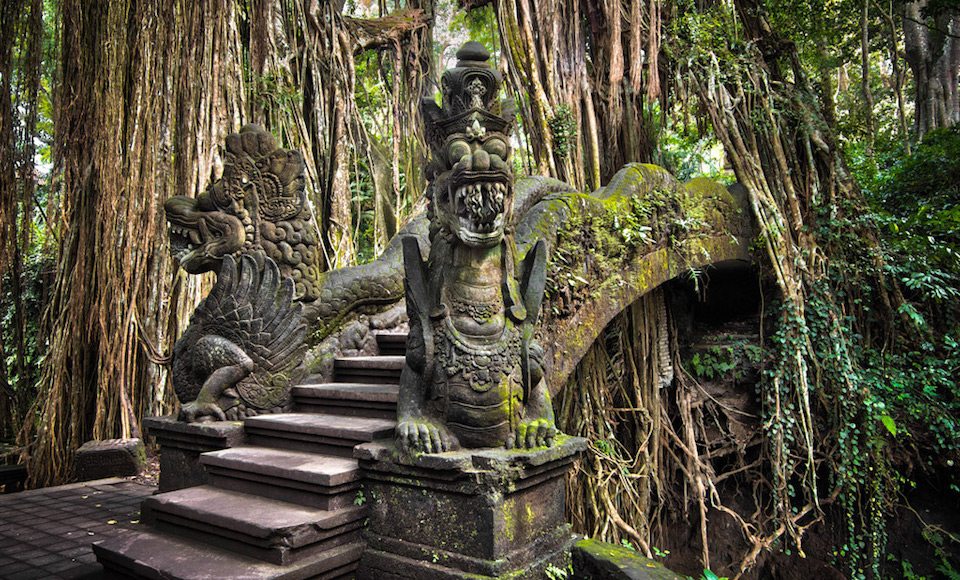 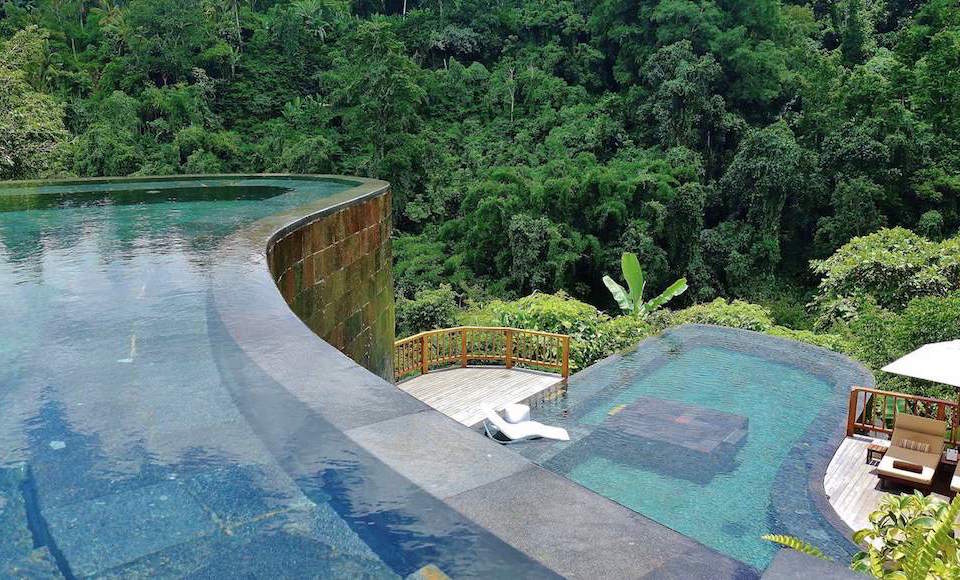 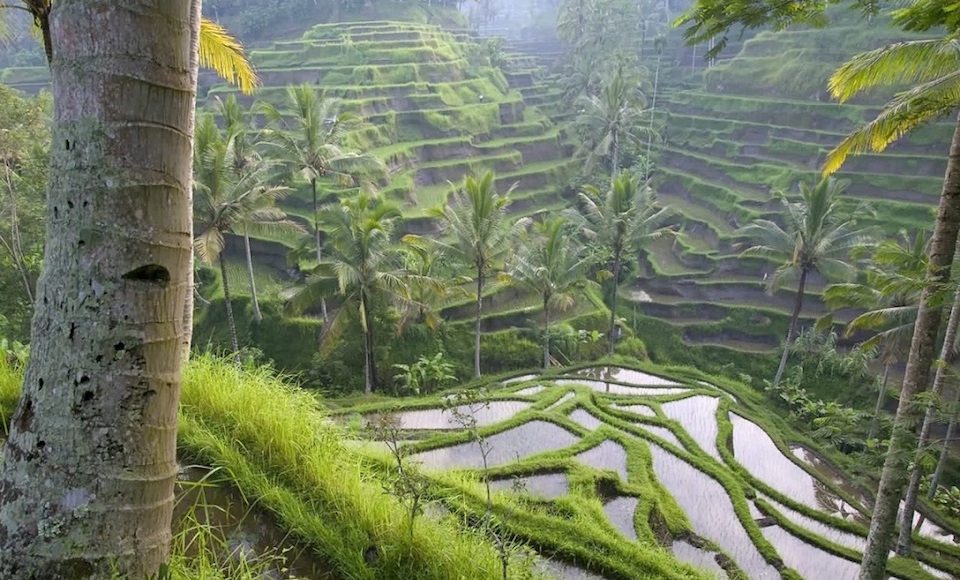