This Immaculate McLaren F1 Could Be Yours For A Small Fortune

Consider this a time-travelling McLaren. 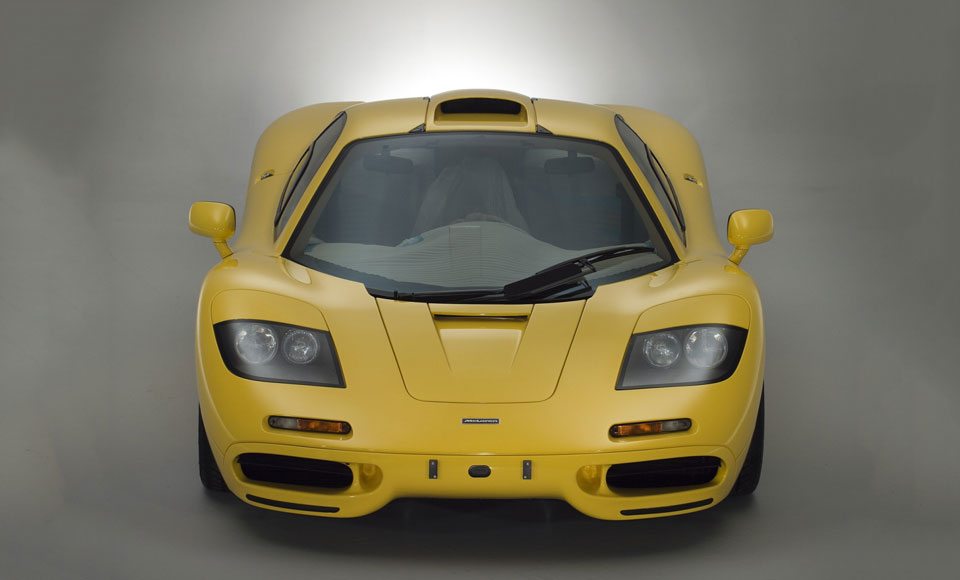 When it comes to the holy grail of classic supercars, nothing is quite as unique as the iconic McLaren F1.

Penned by Formula One designer Gordon Murray back in 1989, the F1 roadcar tossed out the supercar rulebook of the time and did what no other supercar manufacturer did before it.

With racing performance at the forefront of its inception, the limited-run car featured a full carbon composite chassis paired with a central mounted driving position, a 627hp naturally aspirated V12 from BMW, real gold lining in the engine bay and wind tunnel proven aerodynamics. These credentials were enough to make it one of the fastest cars of its time whilst attracting a serious price tag that appreciated with time.

Why are we telling you this? One particular McLaren F1 just got listed for sale and it’s practically brand new from the factory with just 239km on the clock – all of which comes from factory testing alone and none from the driver/owner on public roads.

The pristine state of this Dandelion Yellow McLaren F1 can be credited to its Japanese businessman owner who must have had some serious lessons in self-restraint. That’s because he never even sat in the car let alone taking it out for a sneaky mountain pass.

In fact the car was kept in a climate-controlled building for almost 30 years and comes with all of the factory protective wrapping in the interior (the owner didn’t want to sit in it incase it damaged the protective wrapping), factory delivered accessories such as gold-plated titanium tools and an equally rare TAG Heuer owner’s timepiece.

The car is so kitted out with all of the options that it even comes with Gordon Murray’s hand-written signature on the rear bumper.

Insane? Perhaps. But wait till you see the price tag which is expected to fetch around AU$20 million. Place your bid here.

And just as proof that all Japanese love to hide their cars in time capsules, here’s a Ferrari Daytona barn find we found earlier. 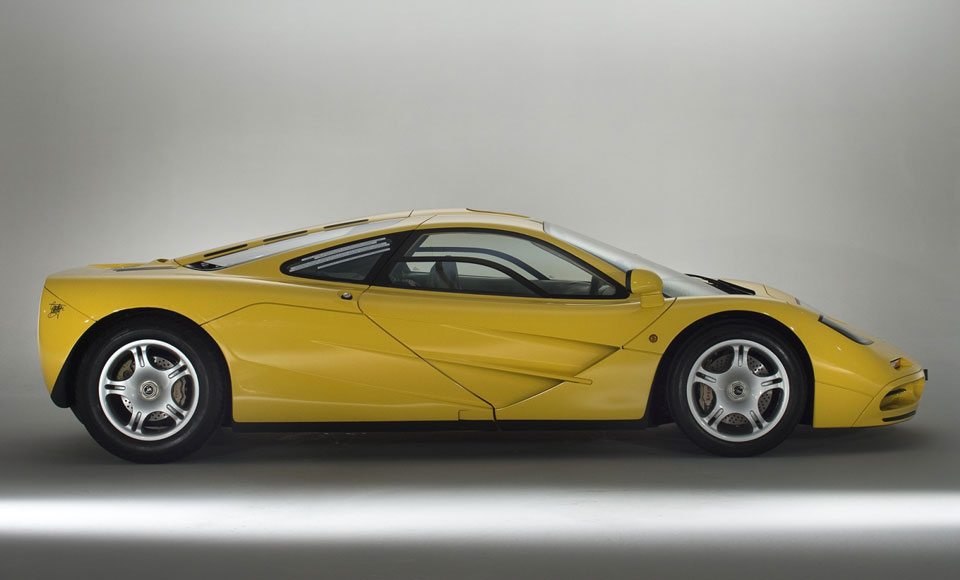 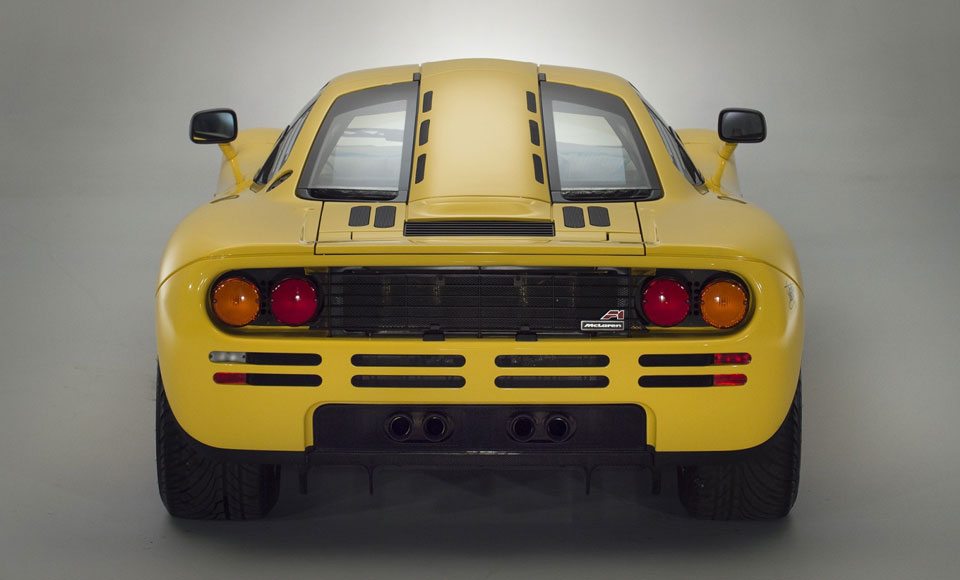 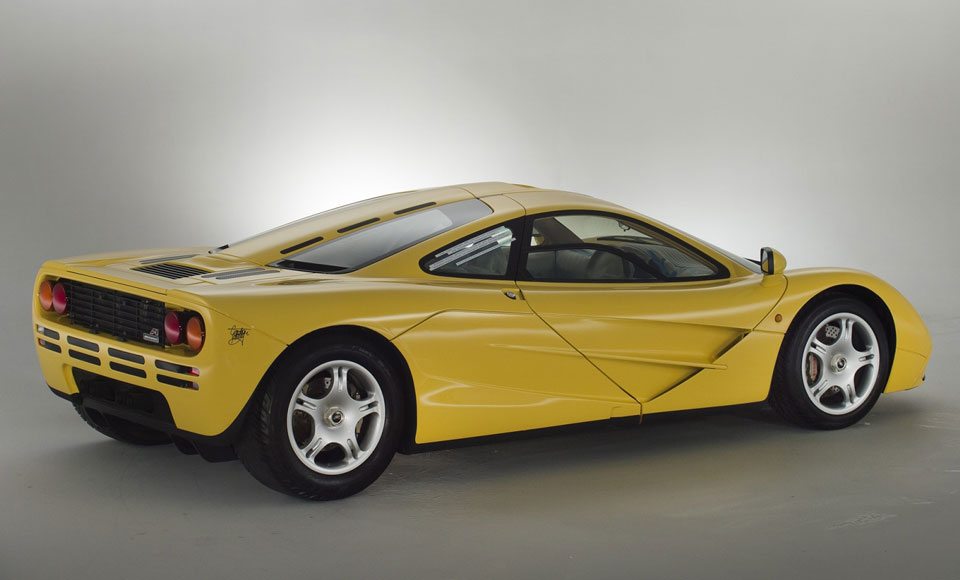 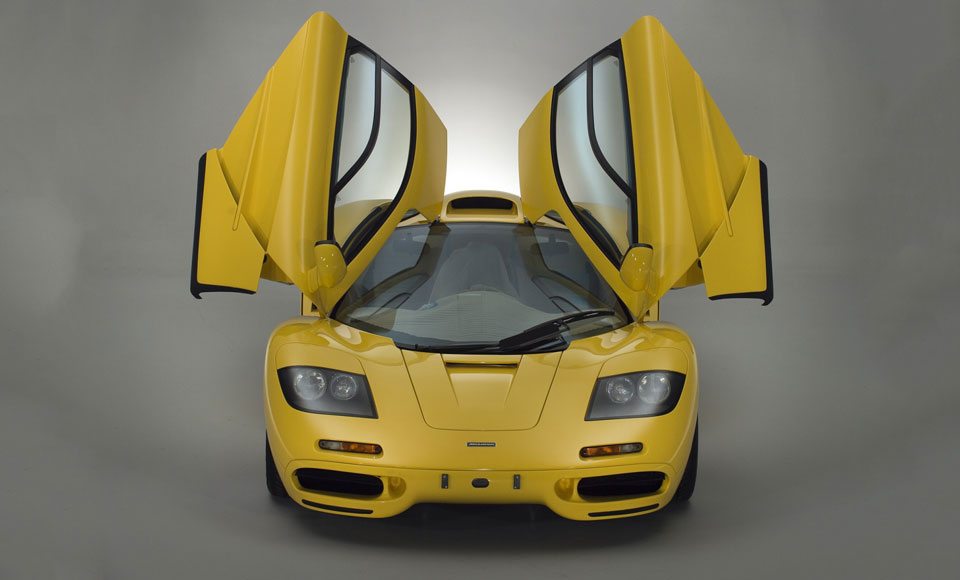 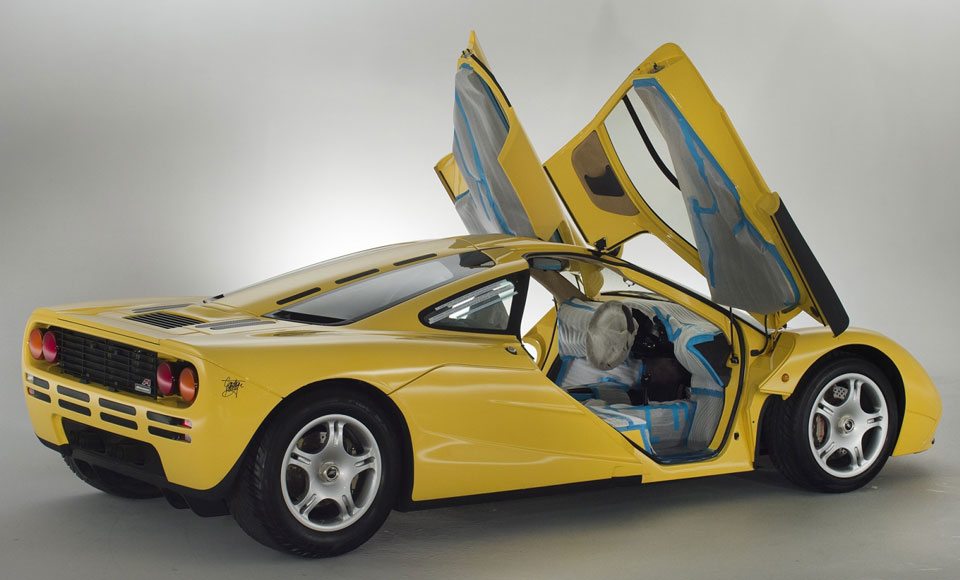 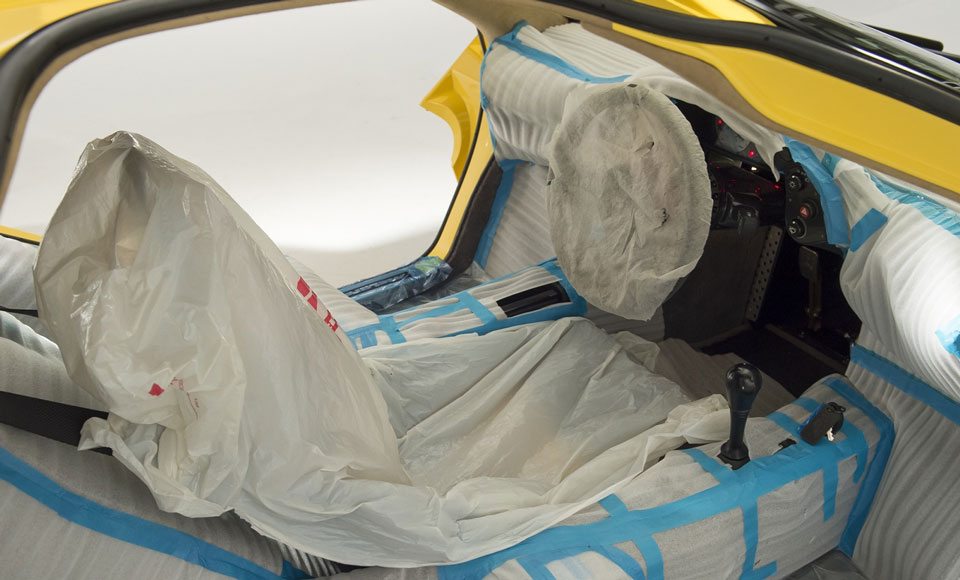 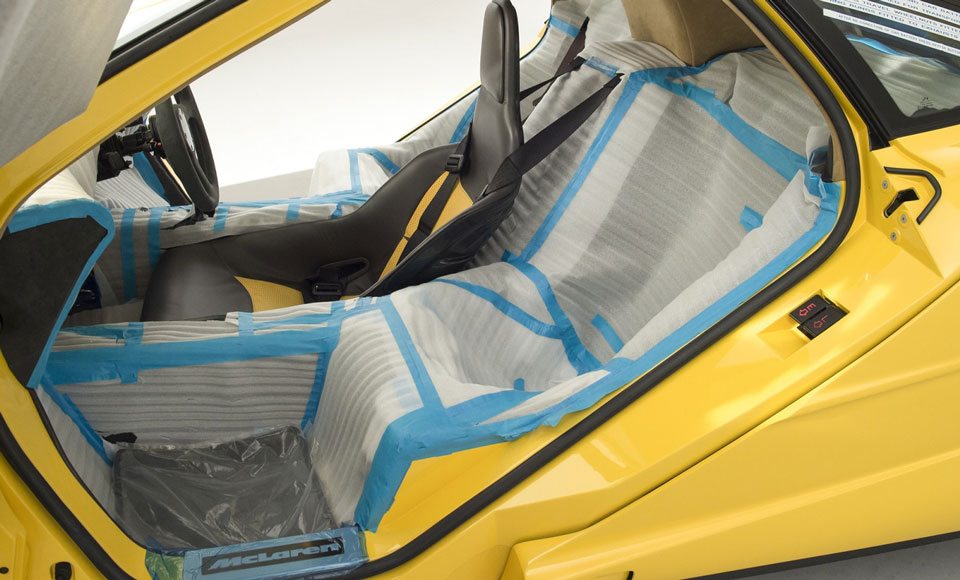 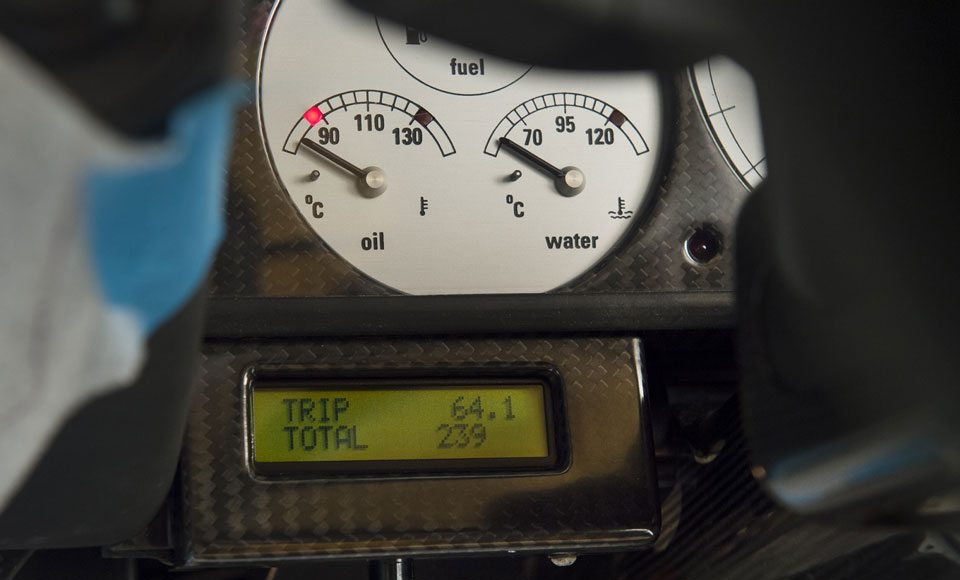 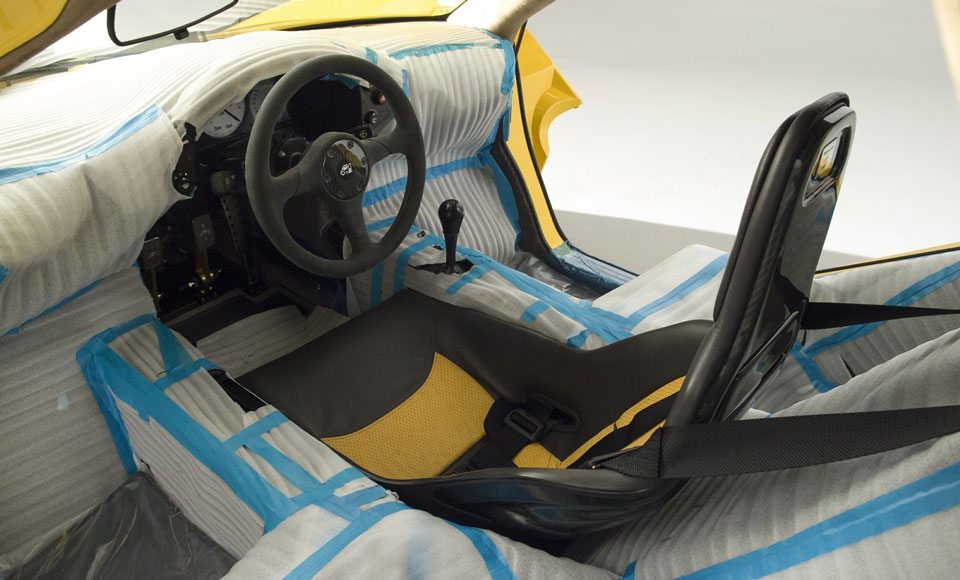 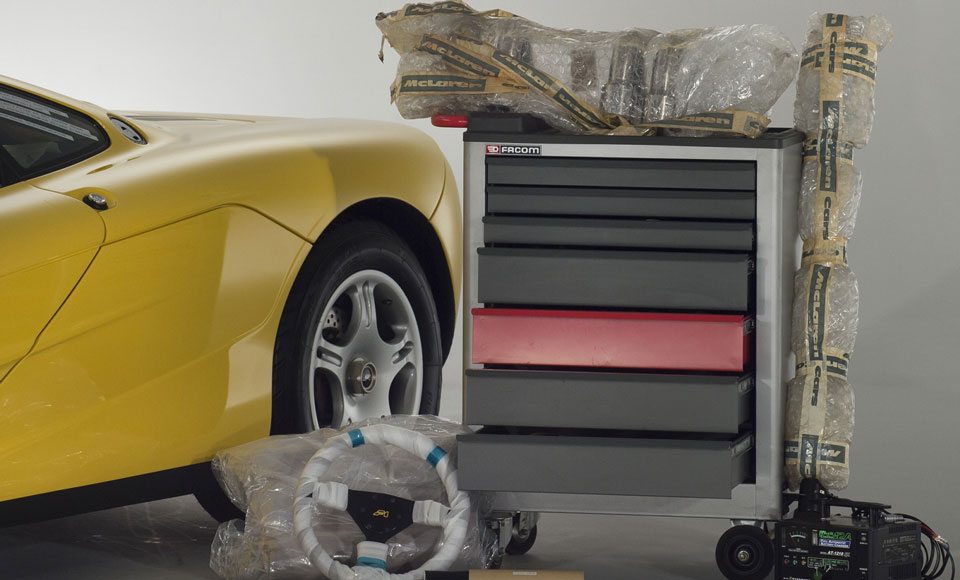 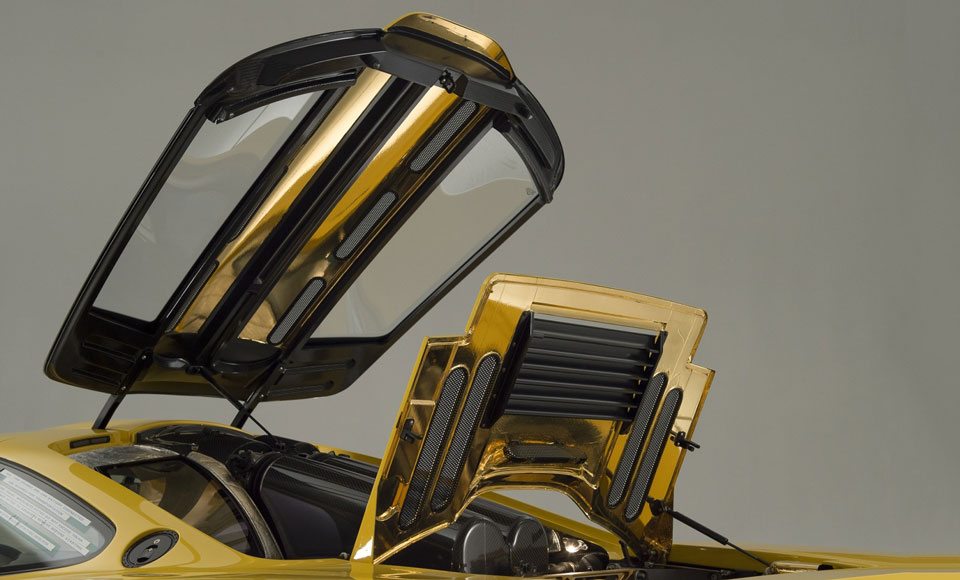 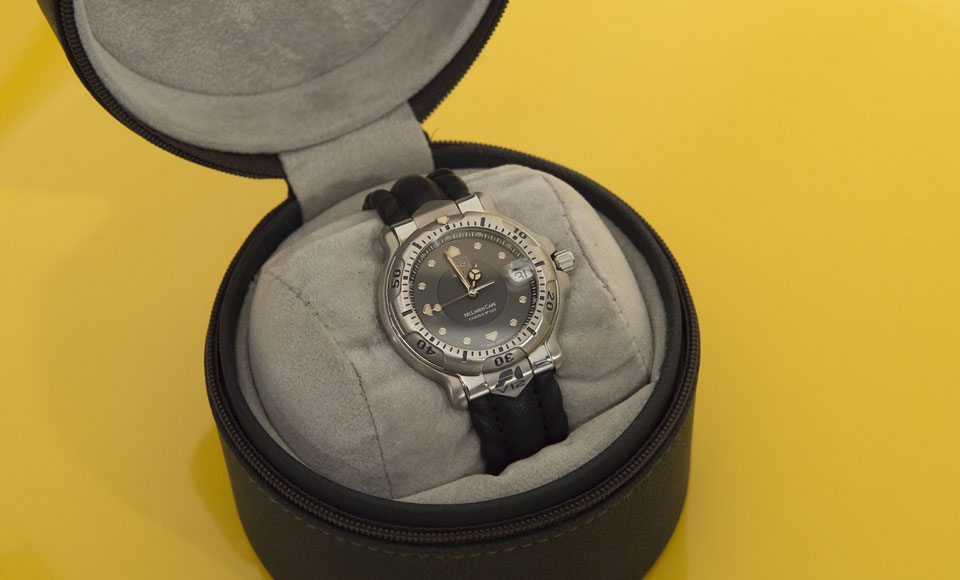 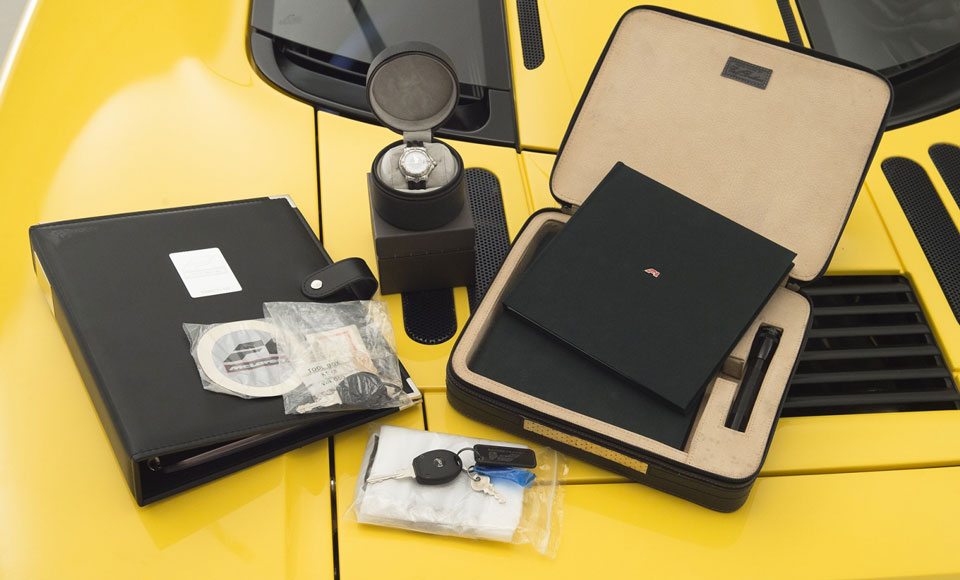