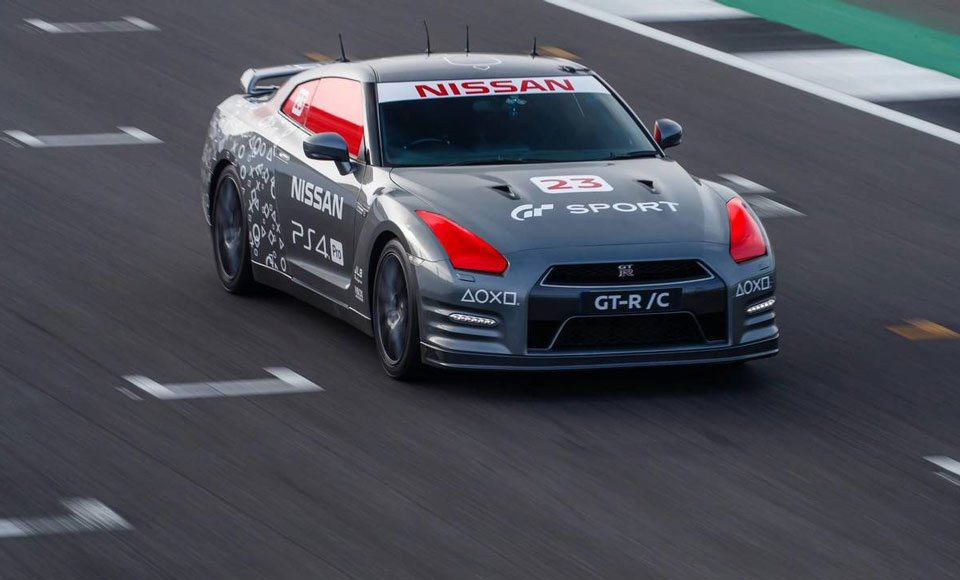 Nissan is synonymous with embracing technology to make their cars faster but their latest effort is definitely one to impress – especially if you’re a big kid at heart.

Picture your favourite remote controlled car from back in the day. Now picture it in a full one-to-one scale as a real supercar and you have the Nissan GT-R/C, a working 542hp GT-R hooked up to a PlayStation DualShock 4 controller. The driver? You, only you’re not in the car.

GT-R/C is produced in association with GT Academy, the driving school by Gran Turismo, and Nissan in order to bring video game players into the real world of racing.

For this particular chapter GT Academy graduate Jann Mardenborough took hold of the PlayStation controller from a helicopter to drive the car on a track. Thankfully, he didn’t put it into a wall like one would usually with a toy car.

All up Mardenborough was able to muster a lap time of 1:17.47 whilst reaching an average speed of 122km/h and a top speed of 210km/h. If you’ve ever played Mario Kart, you’d know that’s pretty impressive.

Speaking of driving a supercar with a game controller, Mardenborough said that it was surprisingly easy.

“The response from the car when using the controller was far more engaging than I thought it would be. JLB Design has done an incredible job at making everything respond really well,” he said.

“Steering, acceleration, and braking were all intelligently configured, allowing for controlled application so I could really get a feel through the corners and hold it steady down the fast straights.”

In total there were six computers mounted into the GT-R/C which linked communications between the car and computer at 100 times/second.

Check out the video below which shows off the cool concept designed to celebrate twenty years of Nissan’s involvement with the Gran Turismo franchise. 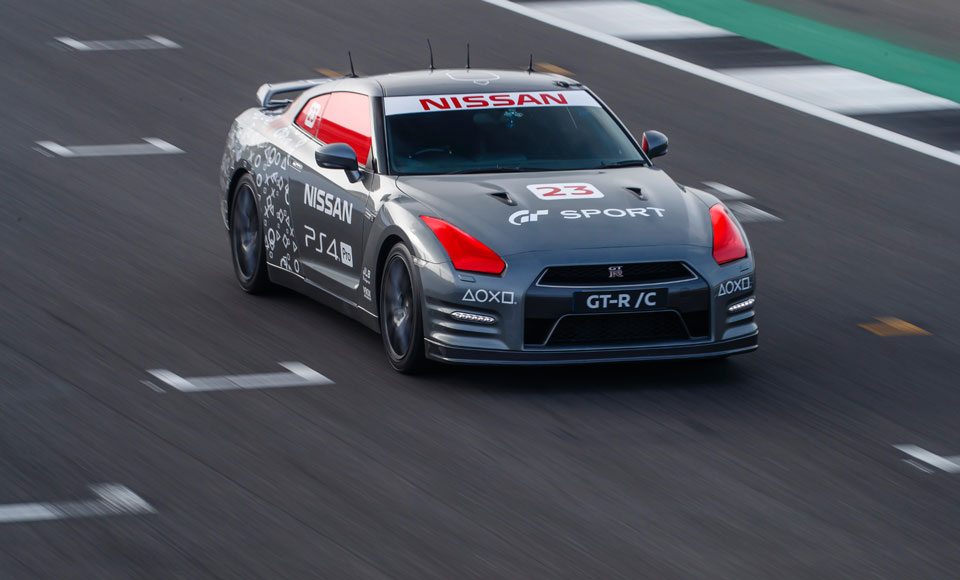 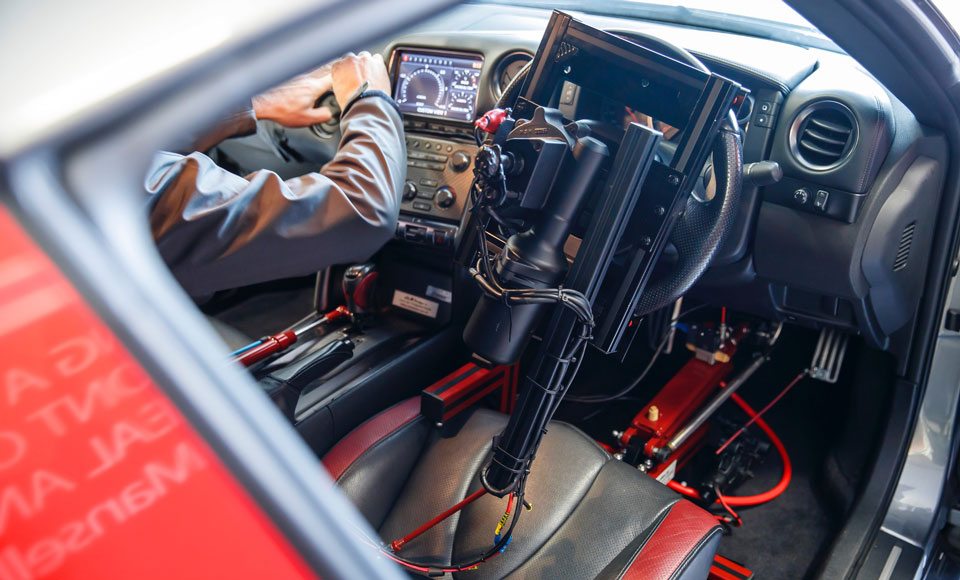 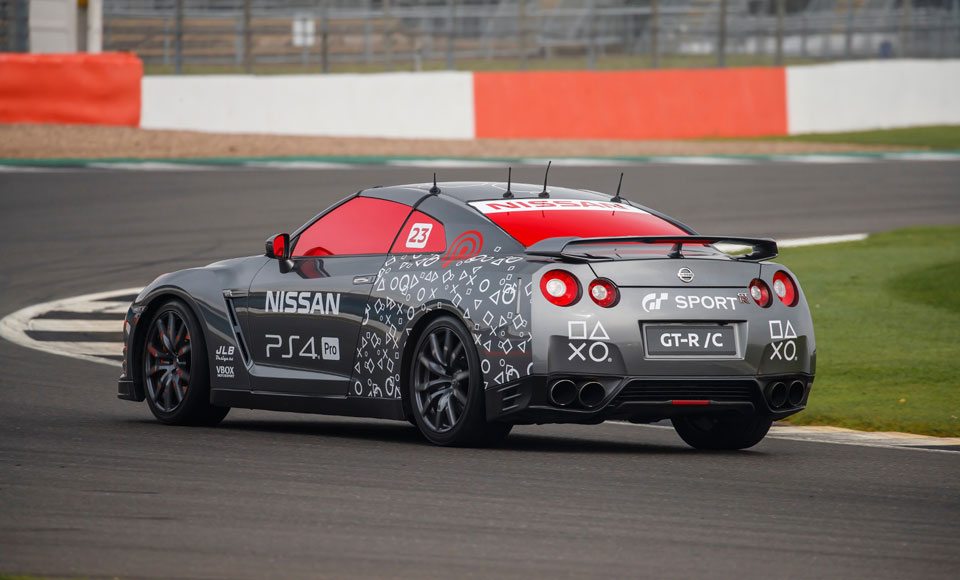 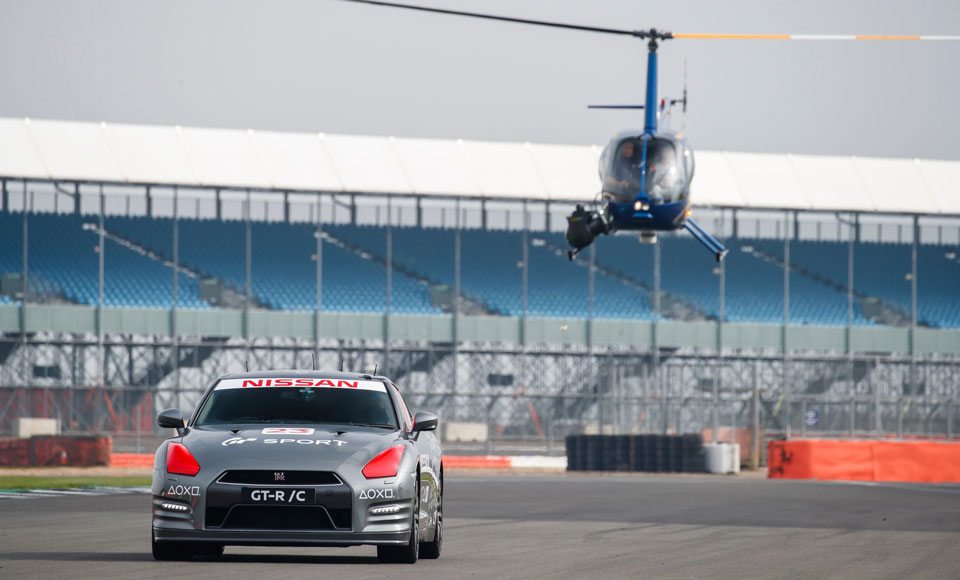