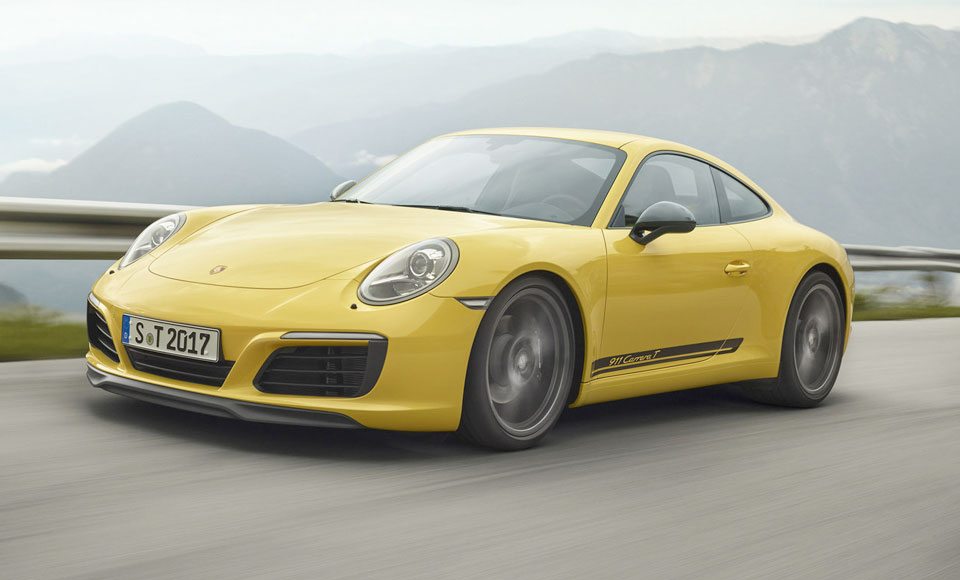 Porsche have been on a successful run of late releasing winner after winner (their GT2 RS literally won Nurburgring) and today is no different. Say hello to the 2018 Porsche Carrera 911 T.

The ‘T’ in the name stands for Touring, an insignia that first appeared back in 1967 on a 911 model designed to be a purebred driving machine which stripped away unnecessary weight in favour of the essentials.

In 2018 that means the 911 receives a 3.0-litre turbocharged flat-six mustering out 272kW and 450Nm of torque whilst being fed through an option of a short throw seven-speed manual or a seven speed PDK dual clutch transmission. The manual 0 – 100km/h sprint will can be put away in 4.5 seconds whilst the PDK can do it in 4.2 seconds. Top speed? 290km/h.

It’s the inside that counts though and the new 911 T takes true inspiration from the name by offering an interior devoid of rear seats, a radio (this can be installed upon request), and proper door handles in favour of lighter fabric straps.

Even the rear side windows are made from lighter glass whilst sound deadening has been minimalised to ensure drivers can hear the full song of the mechanics from inside the cabin. All of this effort doesn’t go to waste with the 911 T shedding 20kg in total to bring the car down to 1,425kg.

On local soil the car will retail from AU$238,400 when it lands early next year. 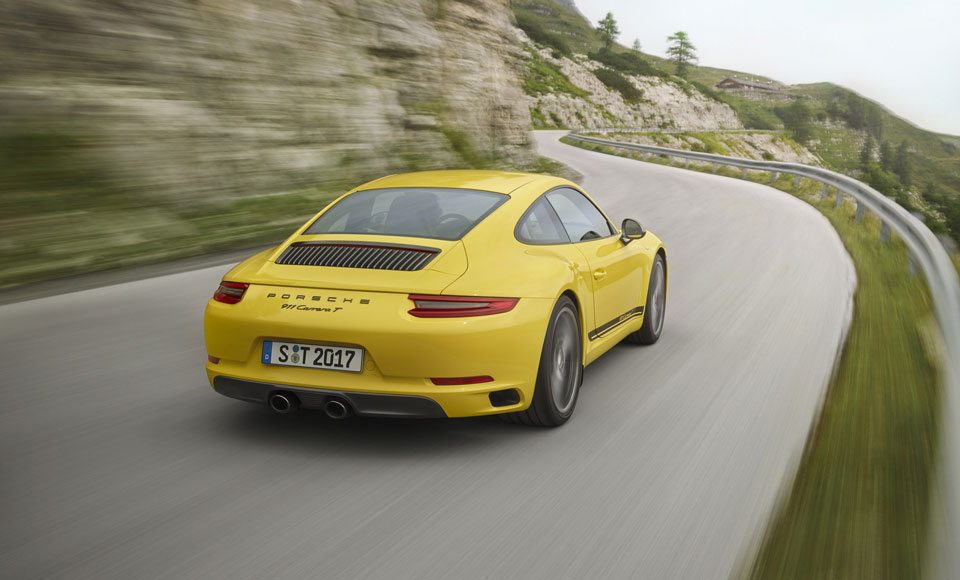 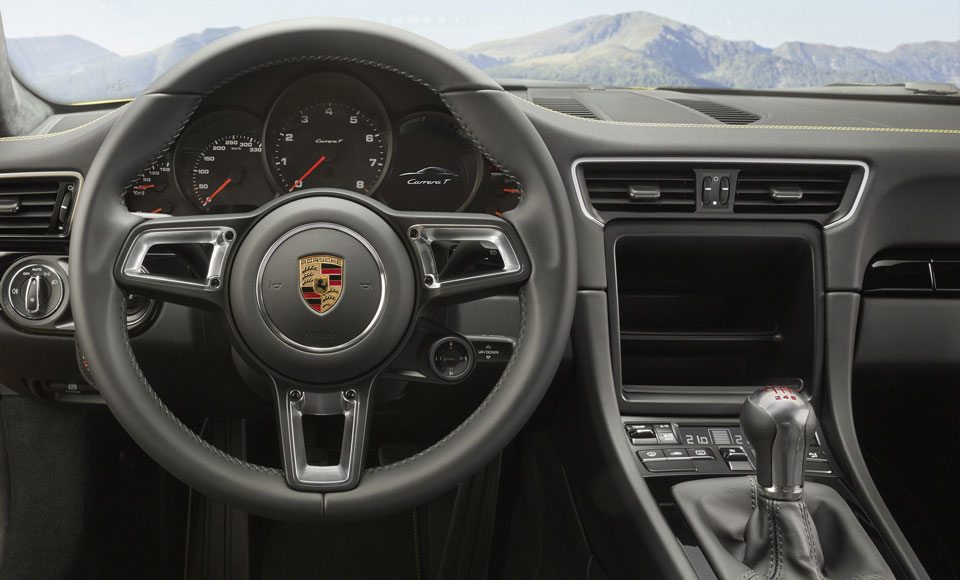 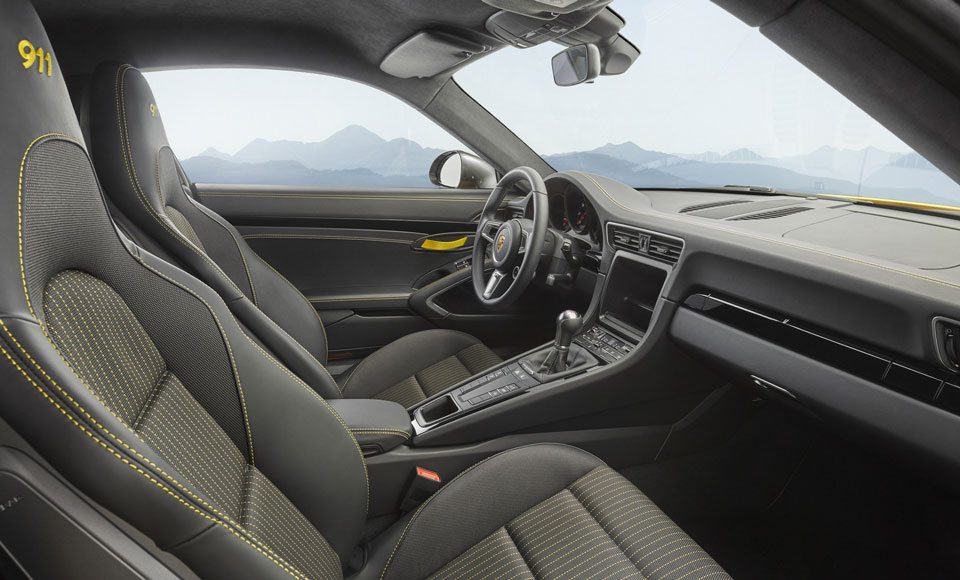 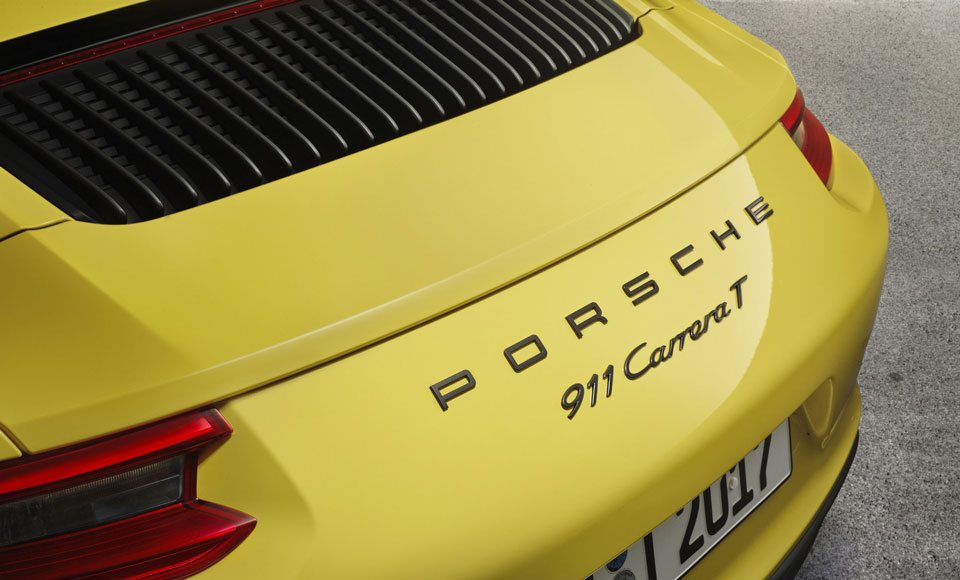 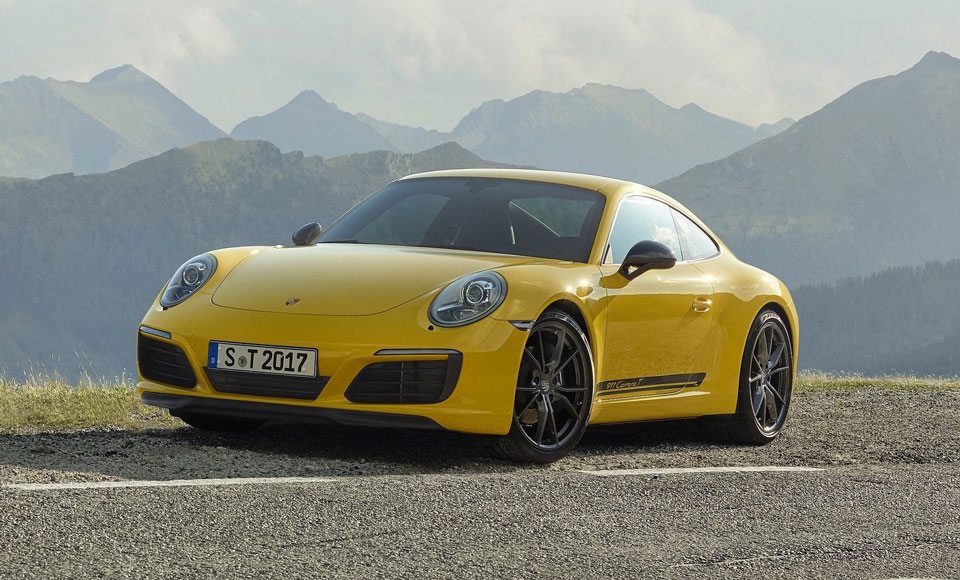 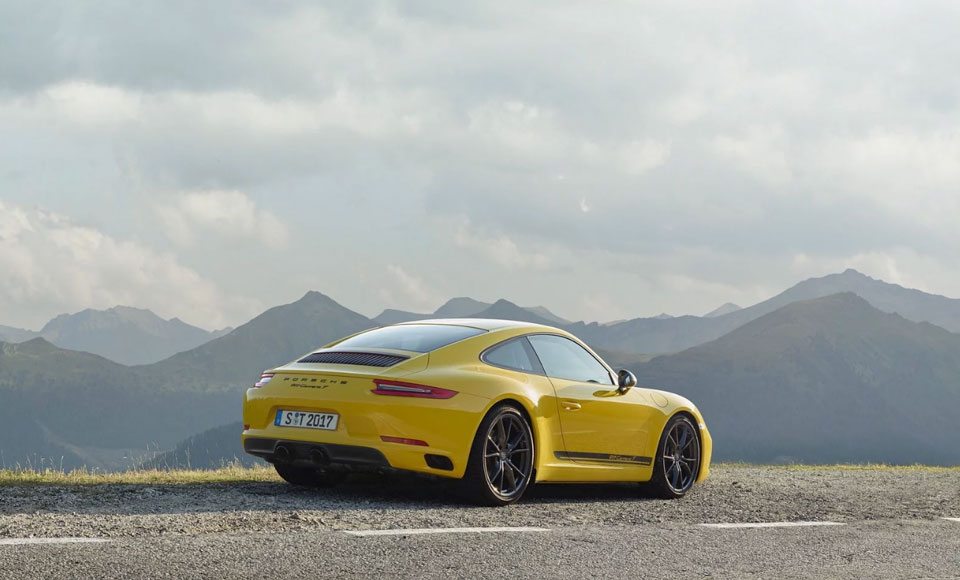