The future of the luxury SUV is electric. 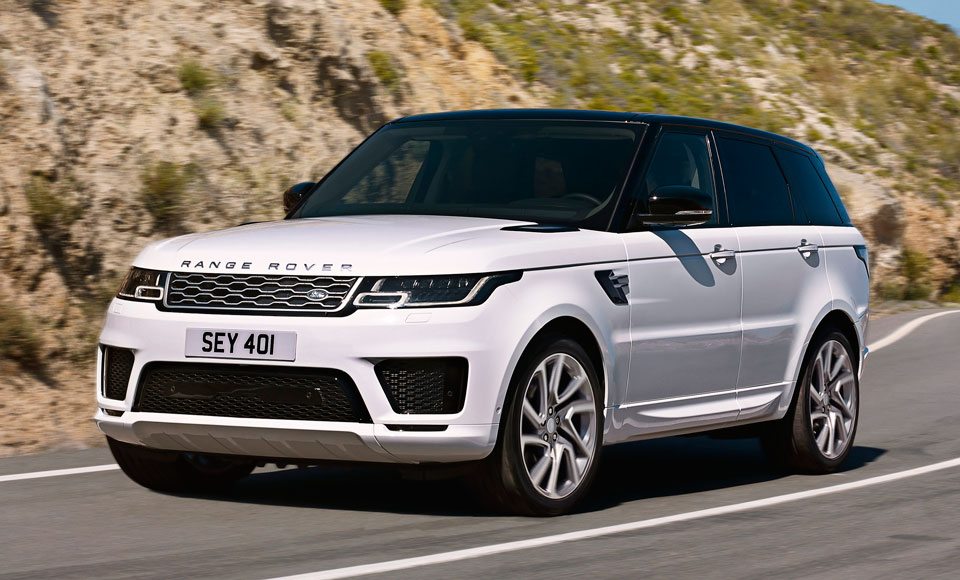 Range Rover have shaken up their mid-cycle refresh by introducing a feature never before seen on one of their vehicles – plug-in hybrid technology.

For the 2019 model year Jaguar Land Rover will officially welcome the Range Rover Sport P400e, an SUV which looks like the traditional-modern Range Rover but now mimics the technology of full electric vehicles like Tesla.

Powering the P400e is a 2.0-litre turbo four-cylinder engine punching out 221kW that is further bolstered with an 85kW electric motor for a combined 297kW of power and 640Nm of torque. Drive is via all four wheels via an eight-speed automatic transmission and whilst we’re not exactly chasing performance figures here, the P400e can still hit 100km/h in 6.7 seconds and before topping out at 220km/h.

Of course those in the market for this type of vehicle will be looking at the green figures and the new SUV certainly delivers. Combined fuel consumption is claimed to be a lowly 2.8L/100km whilst running on battery power along can afford the 51km of range.

These figures are enough to make the Range Rover Sport the most fuel efficient Land Rover vehicle ever produced. 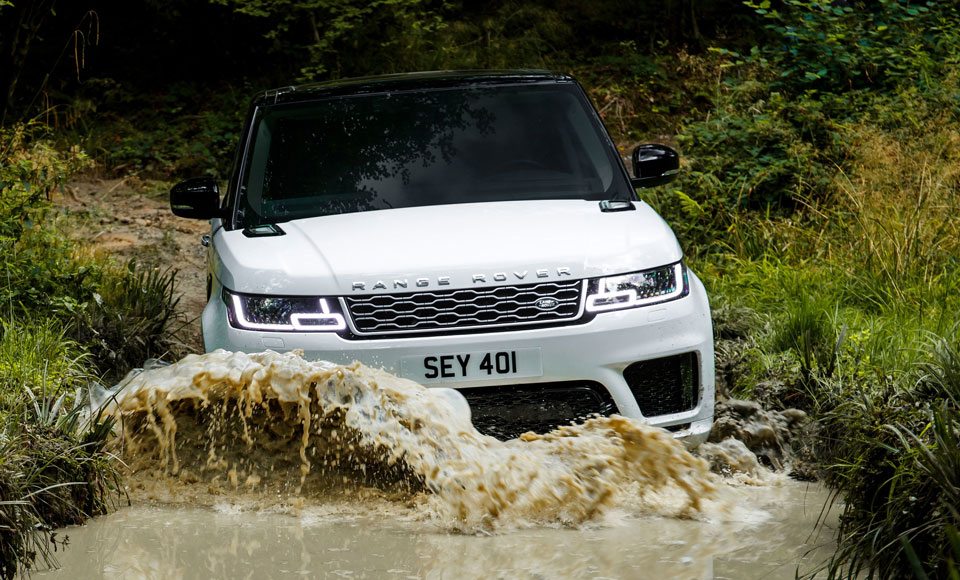 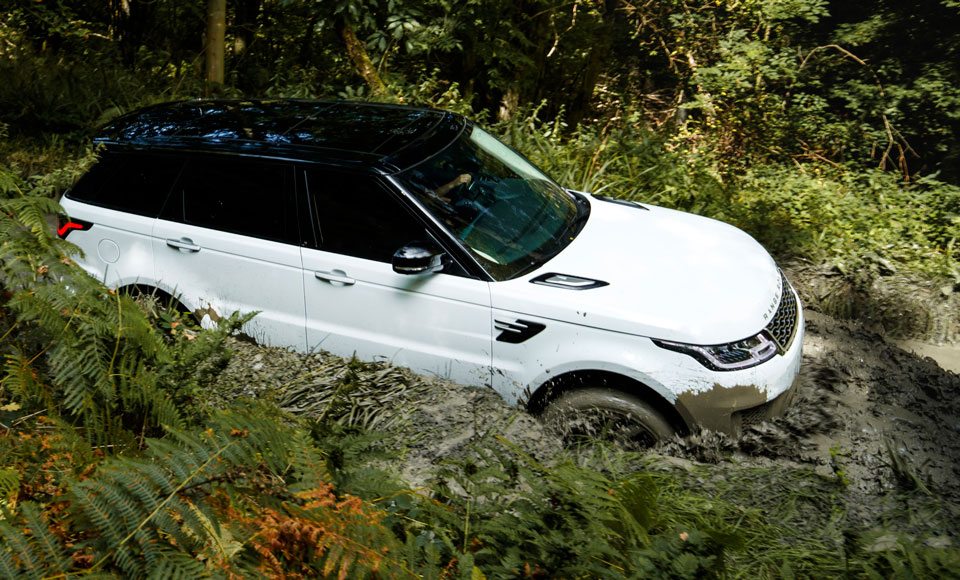 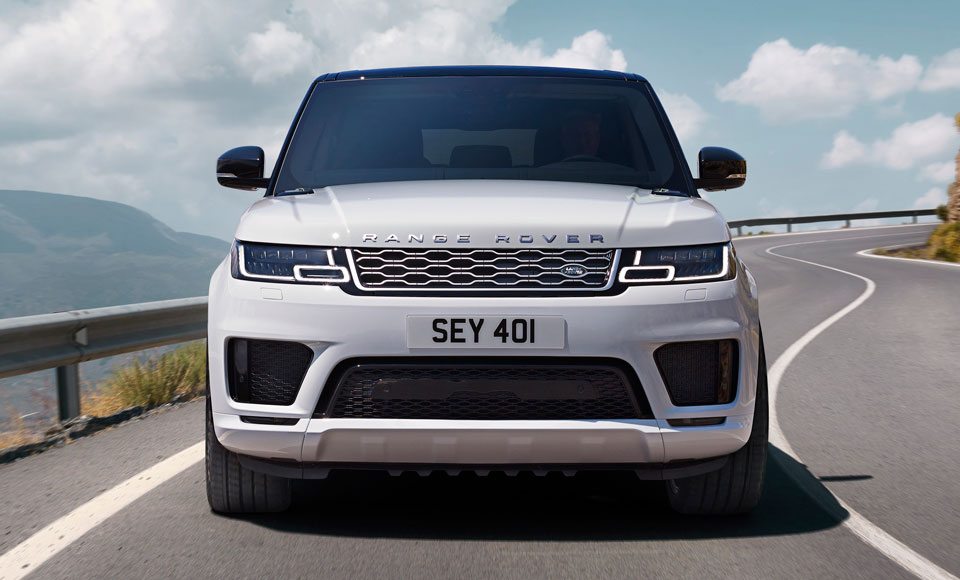 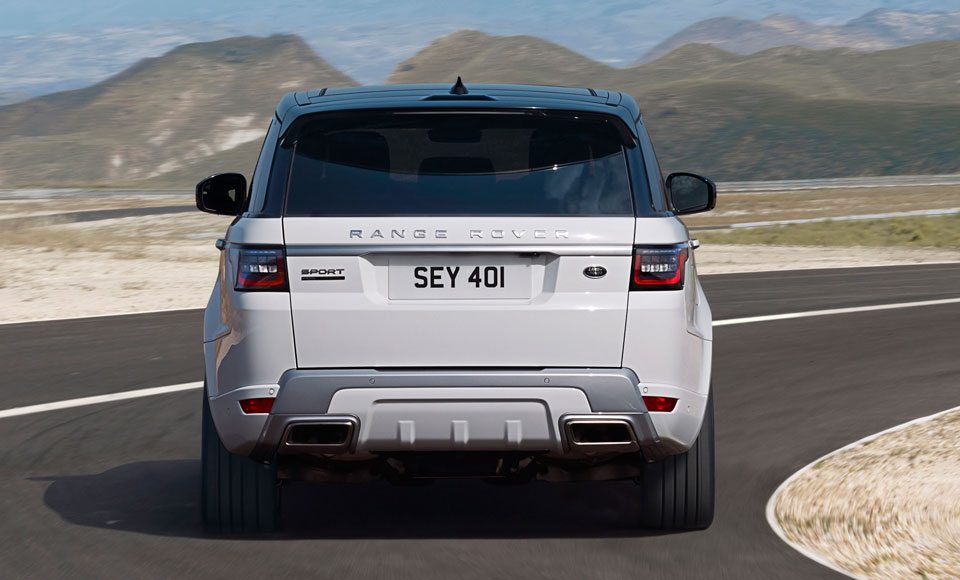 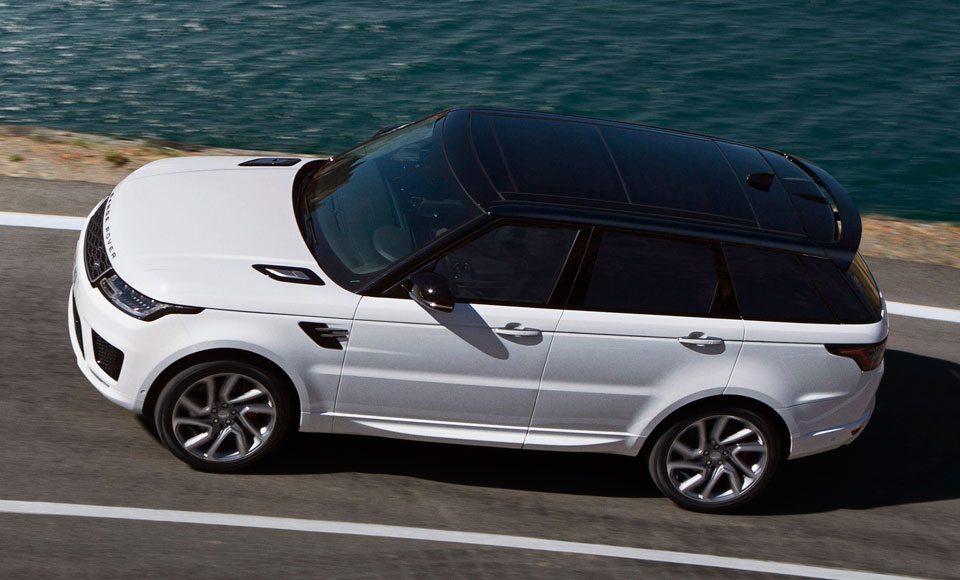 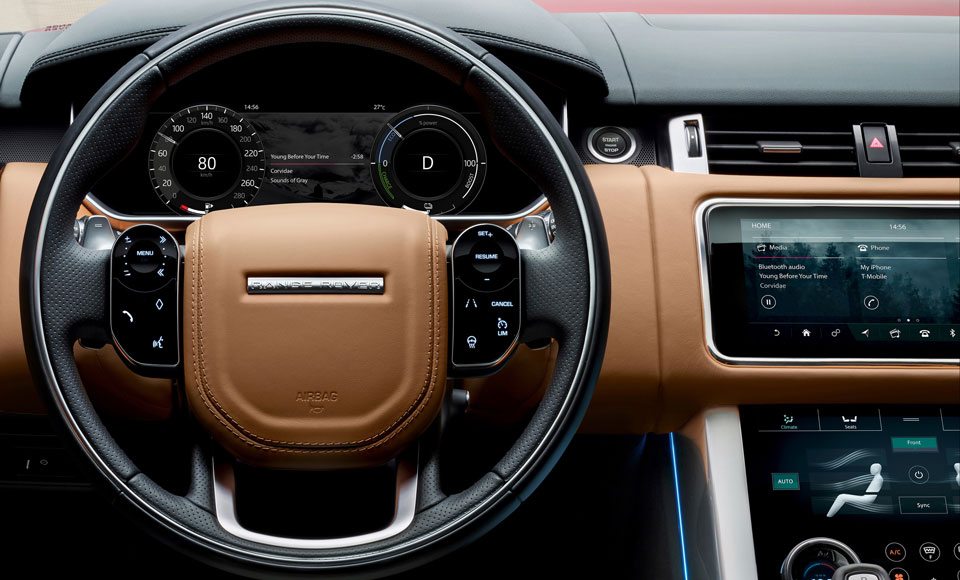 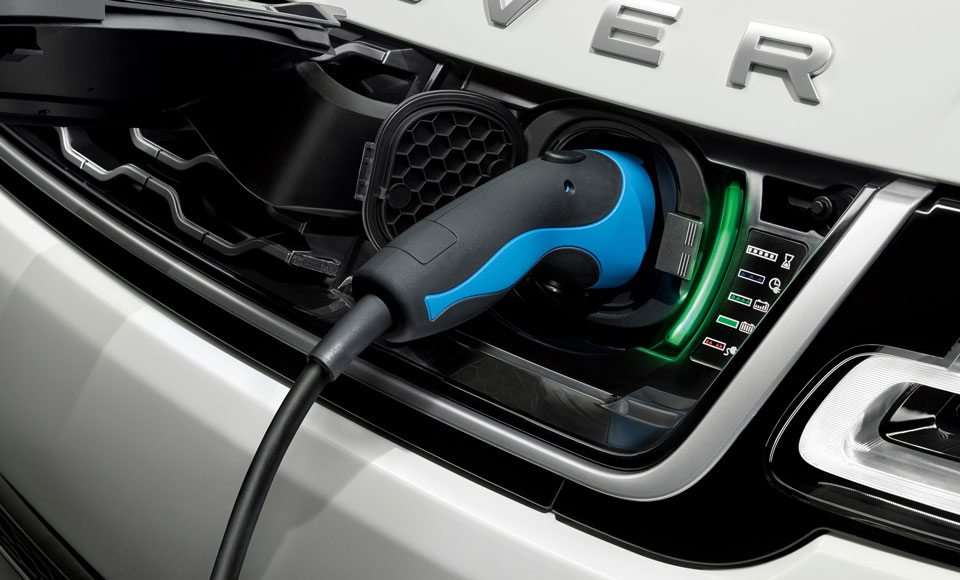 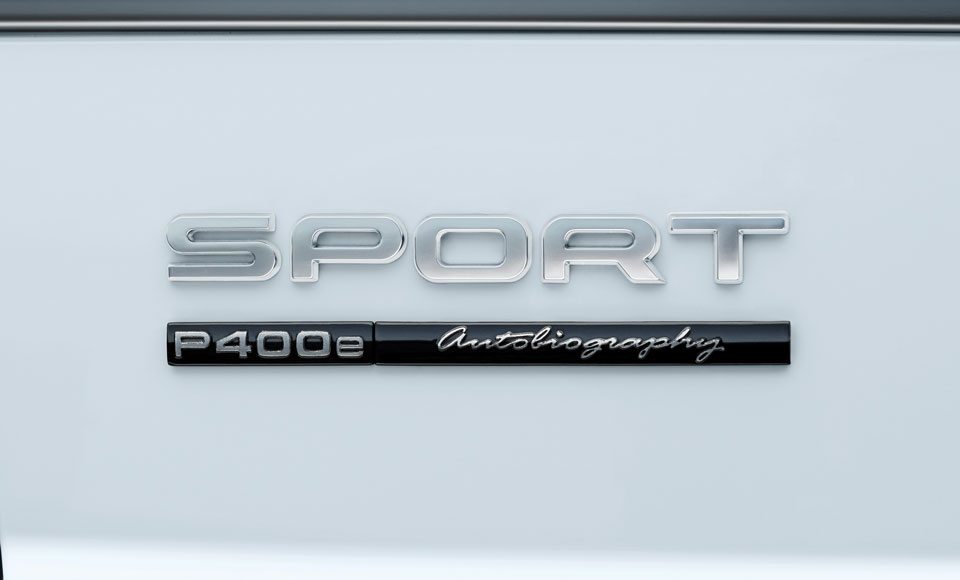 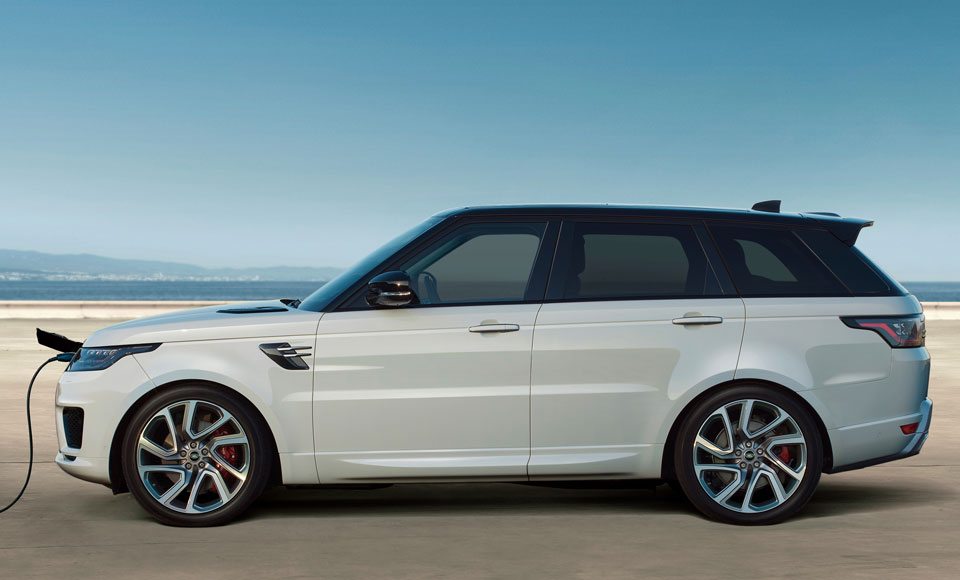