Bad News Men, Your Penis Can Actually Shrink In Size

Brace yourselves. And your shafts.

Okay, a physically shrinking penis maybe a bit of a stretch (see what we did there), but there is the real issue of a penis losing its ability to maintain peak erection, thus resulting in a penis that was of its former glory. 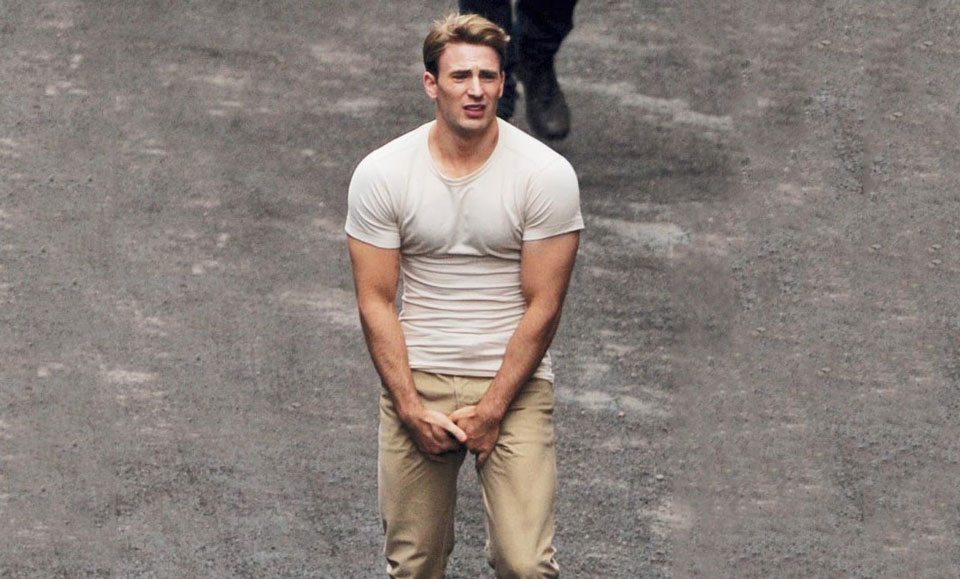 A healthy lifestyle could be the answer to maximum penis length

The phenomenon lies in the appendage’s ability to maintain consistent levels of tumescence, the scientific word for erection firmness, according to Mary Samplaski, MD, urologist and the director of male infertility at the University of Southern California.

Whilst measuring an erect penis over time may give the impression of penis shrinkage, Dr. Samplaski told American Men’s Health  that it is still very hard to gauge.

“There’s not really a medical tool for measuring penis shrinkage. What we do know is that smoking and age can cause a decline in testosterone production.”

Smoking has been identified in the past to cause damage to blood vessels which in turn disrupts the flow of blood to the penis. The result is a penis which isn’t at its peak length when you need it most.

It’s all a bit murky at the moment with doctors still not able to comprehend the link between testosterone and erectile dysfunction, but there have been studies which support the notion of testosterone affecting the strength of erections. Other medical conditions such as cardiac disease, diabetes and thyroid issues may also affect erectile strength, according to Dr. Samplaski.

Think of it this way, if your penis isn’t as hard as it once was, it’s probably a good idea to see a doctor because the issue could be arising from anything from cat scratches to performance anxiety to the more serious heart disease. In general though, a softer penis usually means you need to drastically overhaul your lifestyle which could include quitting smoking or going to the gym.

When it comes to fitness and erections, exercise is known to remove plaque which can calcify in the body and prevent blood vessels from stretching. To be on the safe side of penis sizes, Dr. Samplaski says that men need to exercise at least three times a week in order to increase their testosterone levels.

Once you’ve got that part sorted, you’ll need to keep watch of your junk food intake as obesity promotes fat which contains enzymes that converts testosterone into oestrogen –  a bad process which can cause erectile issues and testicle shrinkage, according to Dr. Samplaski.

Leslie Deane, who is a doctor and associate professor of urology at Rush University says that, “Exercise is a natural means of achieving a rise in a man’s testosterone. Testosterone is important for the health and well-being of the male functional organs”.

And now for the kicker.

Even if you’re totally healthy and clean, don’t smoke and exercise regularly, you can still encounter erectile dysfunction due to the natural effects of ageing.

At least now you have the knowledge to prolong that erection.