We all have that one friend…

Anyone who’s enjoyed a moderately-sized group of mates knows the ups and downs of having a, for lack of a better word, sleazy mate amongst the group. 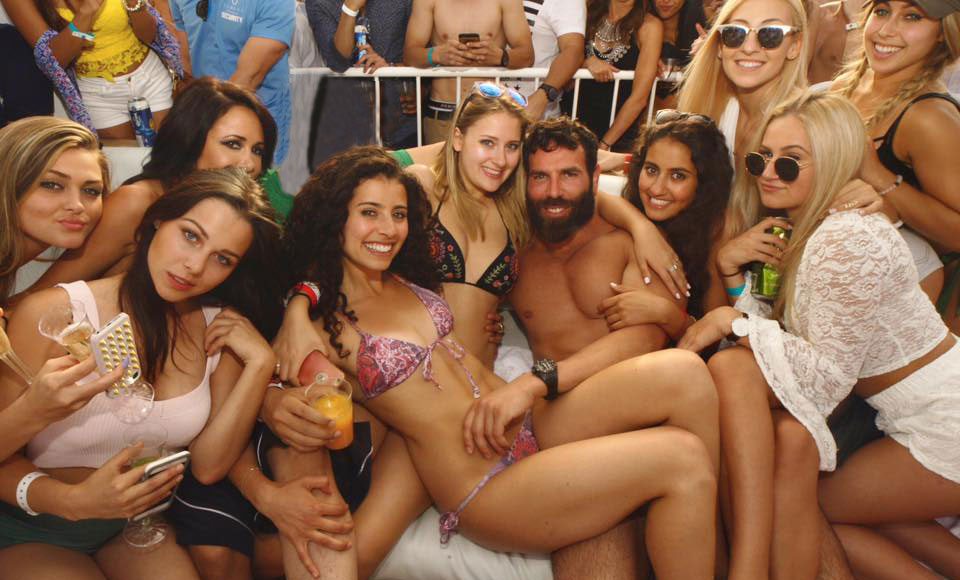 The Johnny Drama. The bumbling Casanova. They can either be wildly successful with the ladies or a complete imbecile who’s simply over-endowed with confidence.

Either way, they’re always good for a funny story or two, as long as you’re happy to deal with a heaped serving of social embarrassment when forced to confront their dealings with the fairer sex.

“That sleazy guy is probably handy to have around, but only if he’s not liable to creep people out. “

Here’s how you can ensure that you come out of it clean.

They’re Great If You Have Clinginess Issues

Guys, especially if they’re coming out of a relationship or are inclined to get too attached to girls too quickly, often need a lesson or two about how to play the field and have fun occasionally.

Of course, your sleazy mate is the seasoned expert on this, so they can often be a great source of advice on how to handle things like rejection, clinginess and finding happiness without companionship.

You may even pick up a few tips on how to get a little more no-strings attached action in your life, should that be what you’re after. On no account though, should you ever take actual dating advice from them.

Use Their Confidence When You Can

It may be a cliché, but it’s pretty plain logic that the ideal wingman is someone who’s not afraid to approach (and introduce you to) girls.

As such, that sleazy guy is probably handy to have around, but only if he’s not liable to creep people out. That being said, from that point on the charm has to come from you.

If anything, you’ll probably provide a fantastic counterpoint to the Lothario that everyone immediately judged as soon as he went up and cracked his sleazy smile.

Above All, Have A Laugh

Whether or not your sleazy mate is actually successful with women or not, one thing generally separates him from people like you: he generally gives less fucks.

As such, it’s probably best not to take any time you spend with him too seriously, provided he’s not screwing over one of your mates or bonking someone else’s significant other.

If he ruins your shot by repulsing the friend of a girl you’re talking to, so be it. If it’s meant to be, it’s meant to be. If not, enjoy the ride. You’ll have some stories to tell by the end of it.

The worst sleazy guys get ahead by preying on the most vulnerable girls they can find, so if you find that your mate’s behaviour is starting to seem more like something you’d hear about in The Game, it’s time to either distance yourself from him or get him to kick his behaviour to the curb.

Why Every Man Needs A Friend Who’s A Bad Influence