It’s time to put the beans away for good. 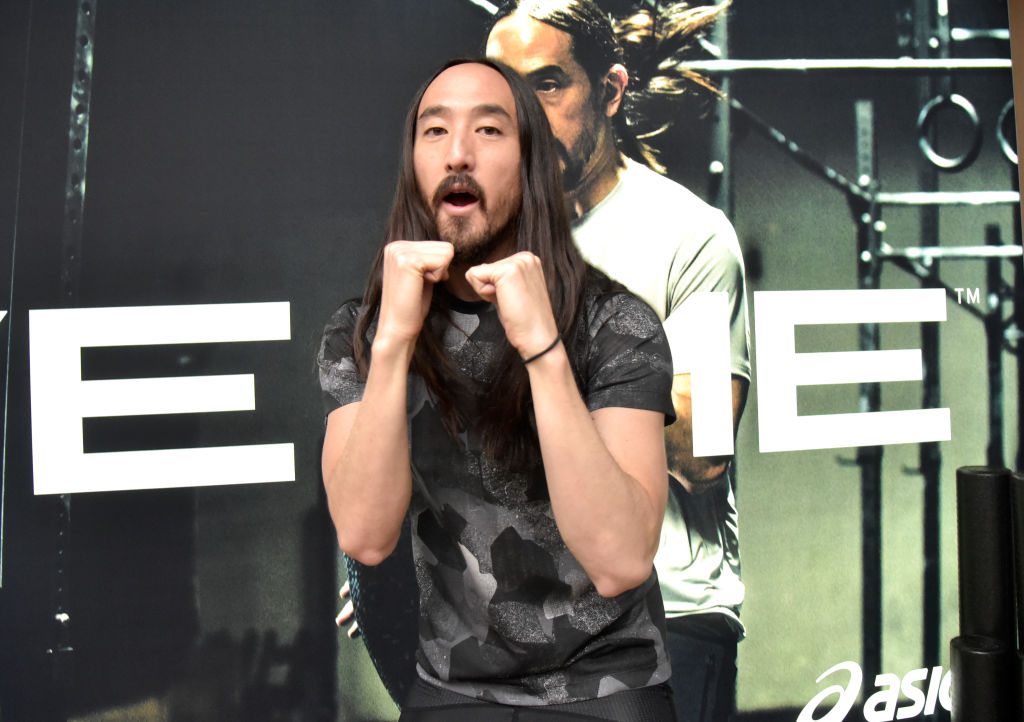 It seems there is no end to this. Men, if you’re going to hit the gym for a serious sweat session, do not commit the crime that Steve Aoki has.

We’re talking about activewear but more specifically, men in goddamn tights. It was funny for a while as a Robin Hood spoof and maybe even during your virgin emo years, but in 2017 no man should ever wear skins, tights, jeggings or any type of garment which accentuates the ‘mussy’ (man pussy for all you playing at home) in all the wrong ways.

At a recent Asics boot camp event Aoki paid his dues by rocking the brand’s latest activewear whilst trying to look, well, active in his signature DJ/Jesus poses. The absence of any cake throwing wasn’t the issue though. Aoki opted to go without gym shorts over his tights meaning he looked about as masculine as a 12-year-old ballerina whose face was going through puberty before his…you get the idea.

His only saving grace was probably the fact that he wore black tights as opposed to any other brighter colour which would have really brought out the beans to play.

So men, here’s photographic evidence for you – if you’re going to wear skins or tights to the gym, do the all-seeing public a favour and put on some lightweight shorts over them.

Cool Emerging Athletic Brands To Set You Apart From The Crowd 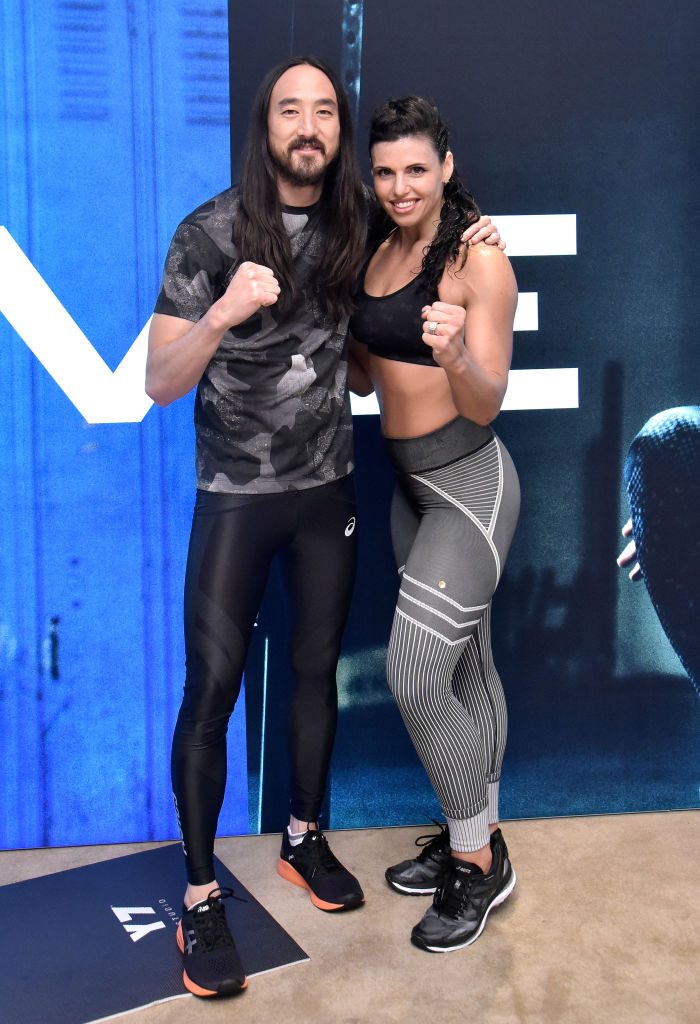 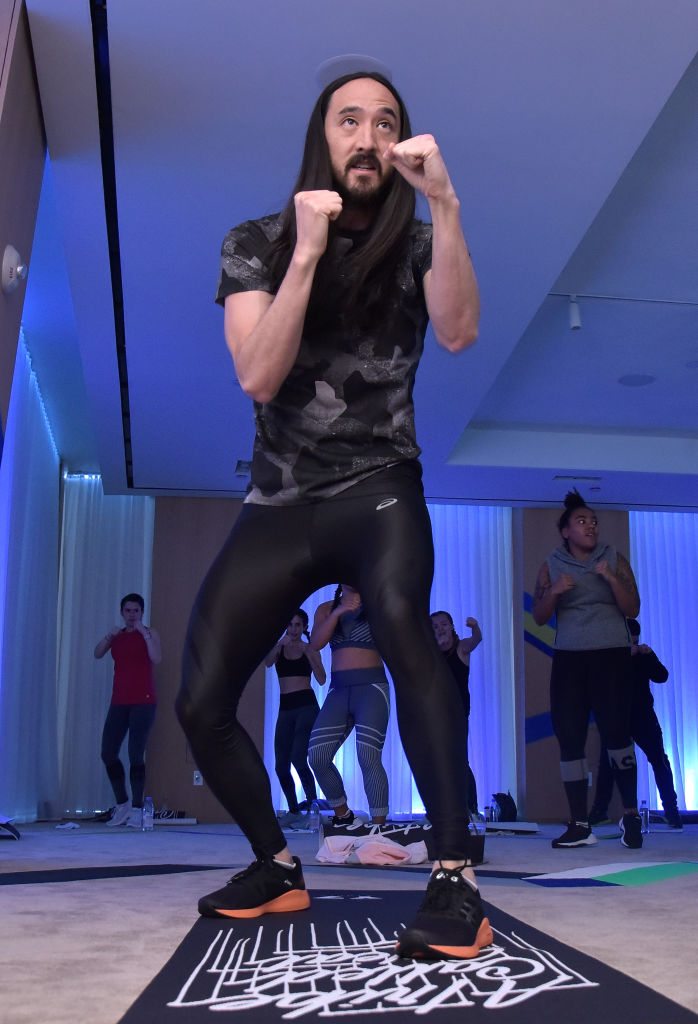 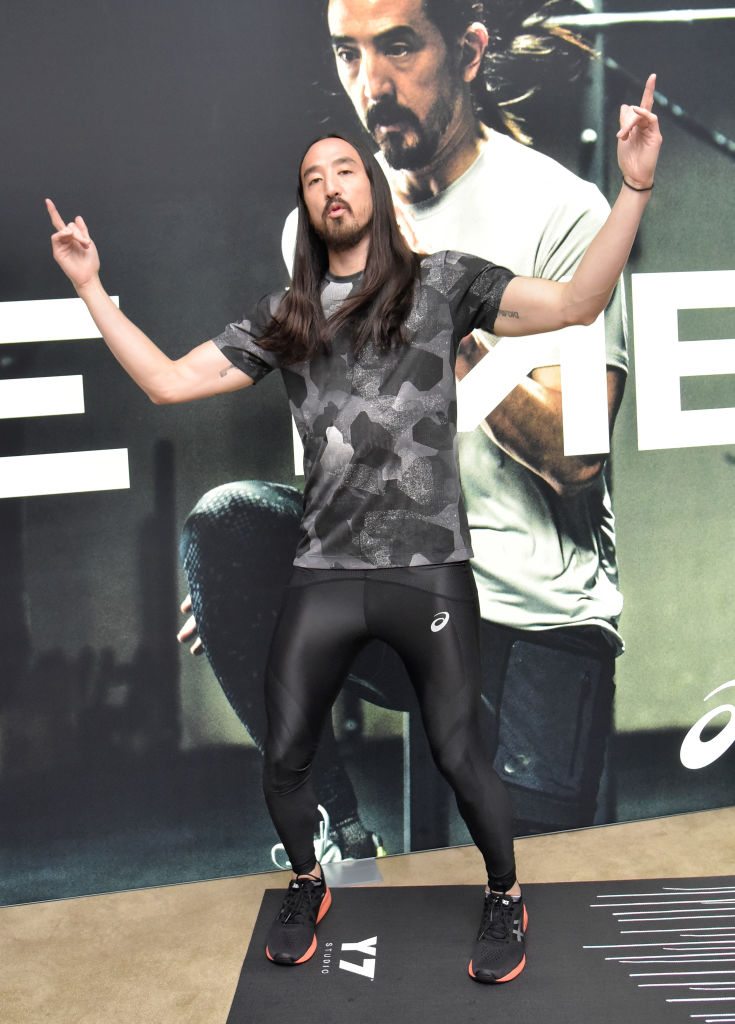 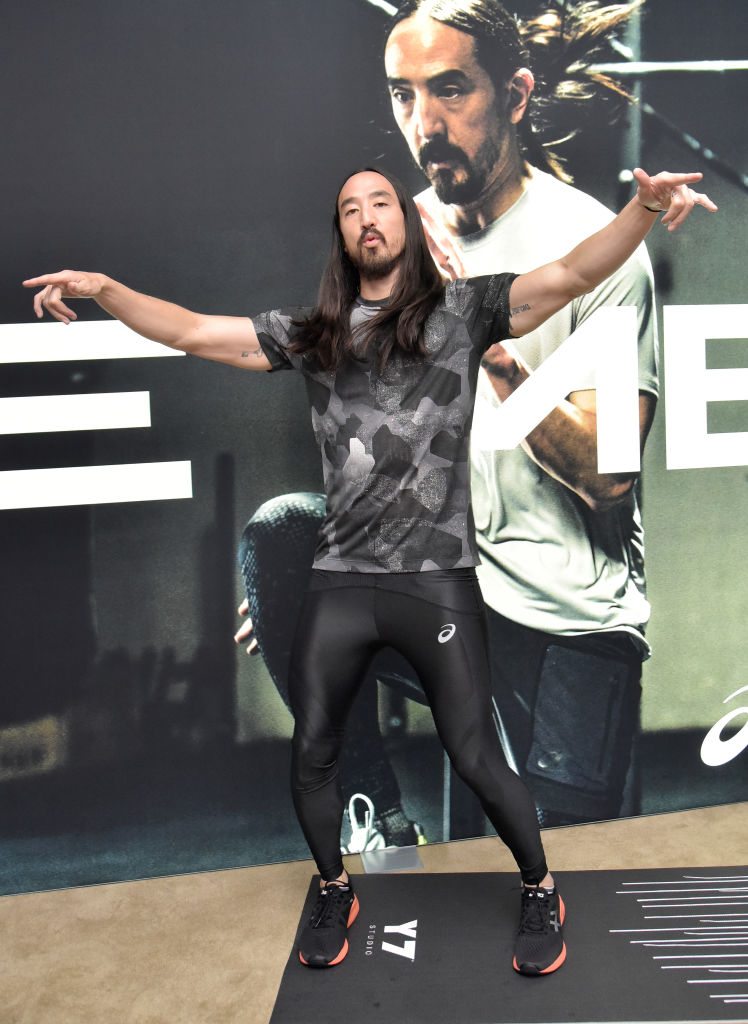 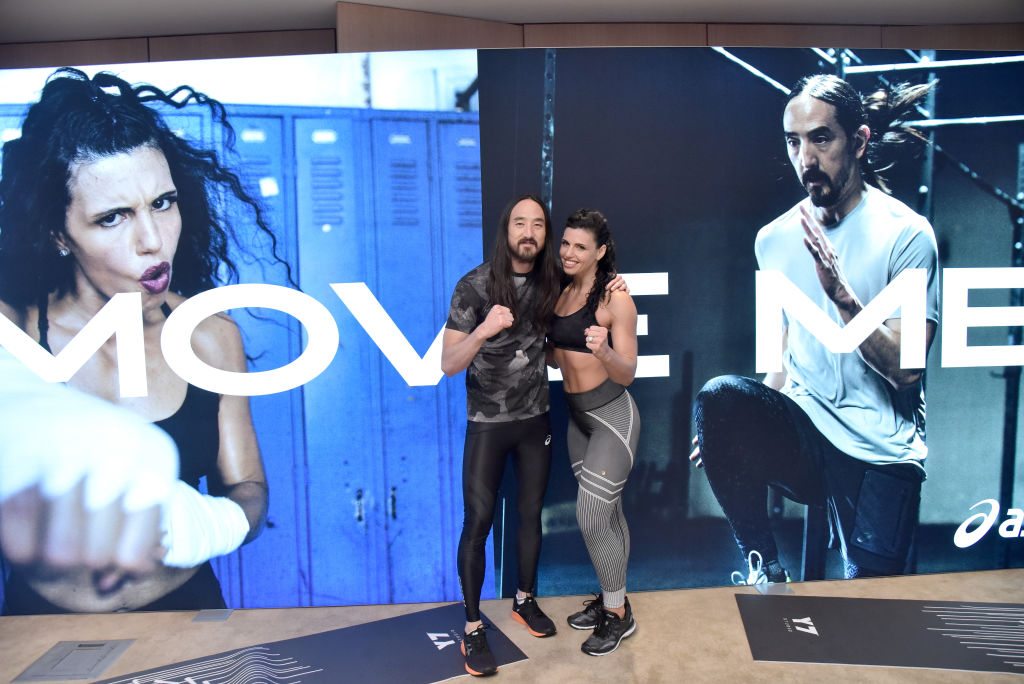