Tinder Has Launched A New Feature To Combat D*ckheads

Apparently, your sleazy days are over.

Douchebags of the online dating world, you’ve officially been put on notice. Tinder has today launched a new feature to help curb harassment on the popular dating app which boasts over 50 million users. 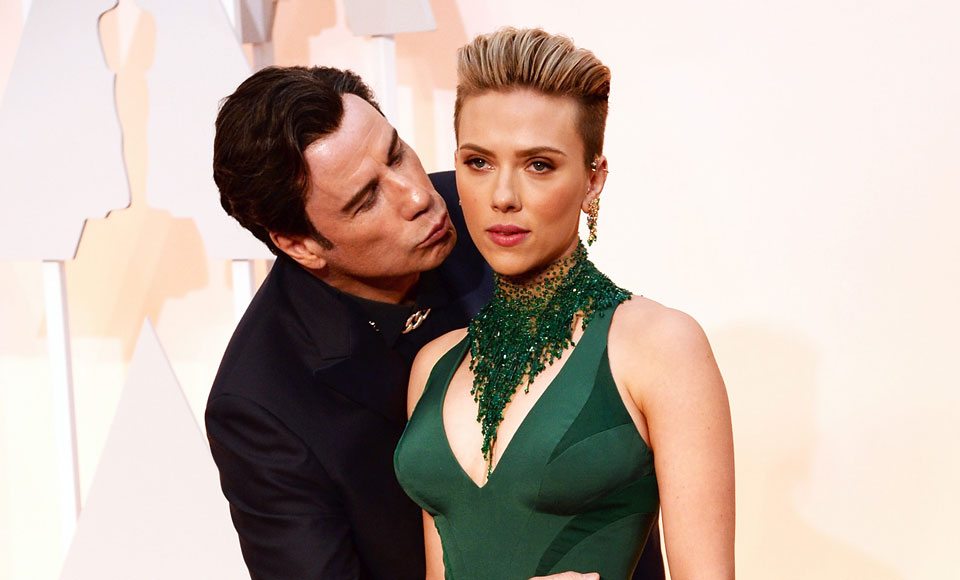 Give us a kiss, will ya love?

Tinder Reactions is the company’s answer to uncouth behaviour from male users, a move which forms part of the tech company’s latest ‘Menprovement’ program. More specifically, the program is an initiative designed to ward off sleazy hopefuls with the tap of a screen whilst simultaneously answering to more female-friendly dating apps on the market like Bumble.

The “reactions” designed by female employees of Tinder include five exclusive ones to women in the form of:

Whilst the animated reactions may seem like your average emoji response, the reactions form a larger part of the message which is to make it obvious to sleazy men that they’re on thin ice (or dead in the water) without needing any real confrontation with dick pics or requests for nudes.

“Tinder Reactions are designed to give users a selection of responses that can be used at any stage of conversation, and suitable for a wide spectrum of behaviour – from a gentle nudge (say ‘ball’s in your court!’) to a warning (send an eyeroll) to a bold gesture (throw a drink in their face),” says Tinder.

“In our fast-paced world, what woman has time to respond to every act of douchery she encounters? With Reactions, you can call it out with a single tap. It’s simple. It’s sassy. It’s satisfying.”

Whilst some believe that this still won’t stop the trend of overly enthusiastic men from pushing the boundaries, it is at least a fun little warning before one resorts to the ‘Block User’ or ‘My Dad’s A Cop’ feature.