A dream escape for a cinephile or wannabe Tenenbaum. 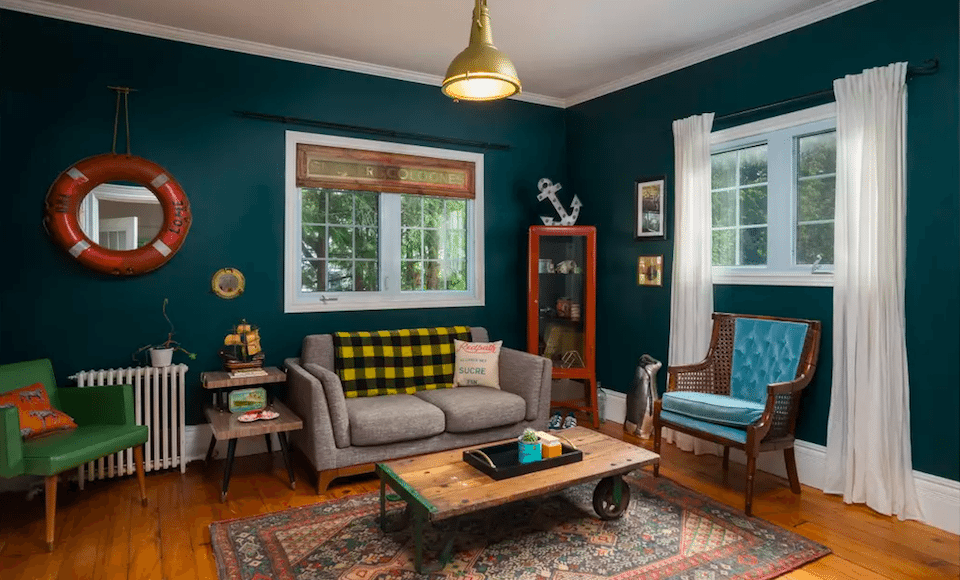 What film lover hasn’t dreamed of stepping into the colourful, quirky worlds imagined by Wes Anderson? Here’s your chance to do just that. A devoted fan in Canada has created an Airbnb homage to the director’s iconic style, with each room outfitted to evoke a different Anderson movie.

The aptly named ‘Mr. Anderson’s House’ comes from host Dayna Winter in Prince Edward County, Ontario. She calls the home “a love letter to” Anderson and “an ever-evolving design project,” and says she “always wanted to be a Tenenbaum.”

It’s a polite way of saying “obsessed possibly to the point of madness.”

The two-bedroom house sleeps four and boasts a generous backyard with a large deck and a barbecue. From floor to ceiling, the 100-year-old residence has been updated with modern fixtures and eclectic décor that could have been ripped straight from Anderson’s sets. Each room is inspired by a different film in the auteur’s repertoire.

One bedroom is an ode to Margot of The Royal Tenenbaums, complete with the character’s fur coat. The second bedroom transports guests to the days of young love and summer camp a la Moonrise Kingdom. With a floating rescue ring and nautical artwork, the living room is an ideal hideout for fans of Bill Murray and The Life Aquatic with Steve Zissou. There’s also a Rushmore-themed office and a bathroom based on Fantastic Mr. Fox.

“The idea sprang from not only my desire to live in a Wes Anderson set, but also as a way to stand out in an area that’s saturated with Airbnb options. I’ve always loved themes and dress-up and have done several Wes Anderson characters for Halloween. It seemed like a great fit and a fun challenge,” Winter told Lonely Planet Travel News.

It did indeed prove challenging to emulate major Hollywood movie sets on a limited budget, but relentless trips to thrift stores and antique markets eventually turned a collection of random kitsch into an immaculate home. The glowing guest reviews speak for themselves.

If your ideal Canadian holiday involves bright colours, cosy retro style, a teepee and personal candy dispensers, Mr. Anderson’s abode can be booked on Airbnb starting at US$186 per night. 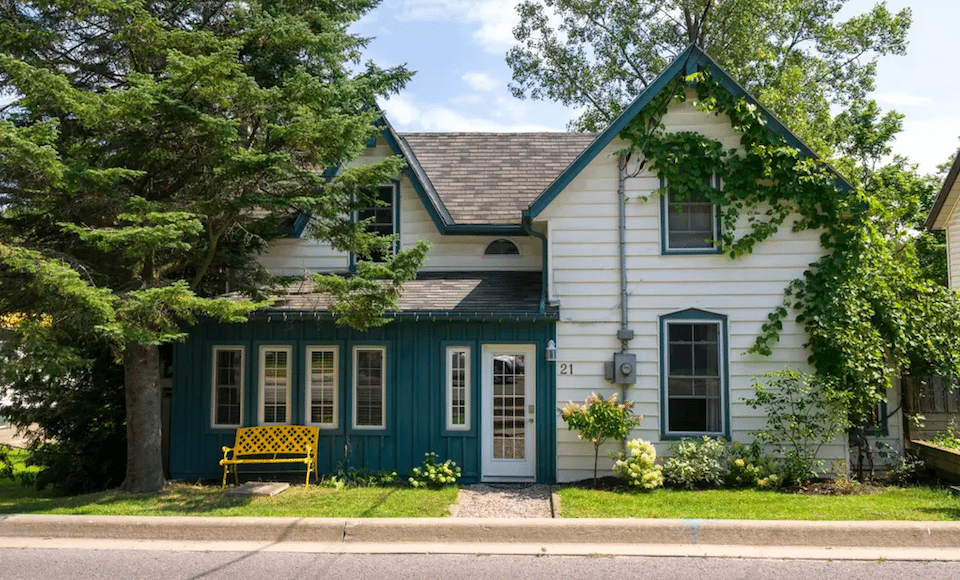 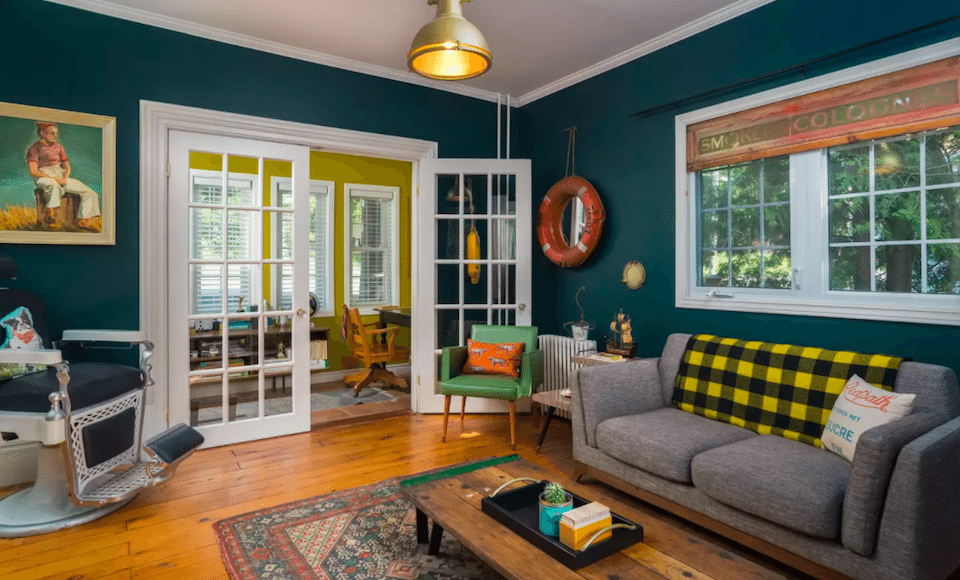 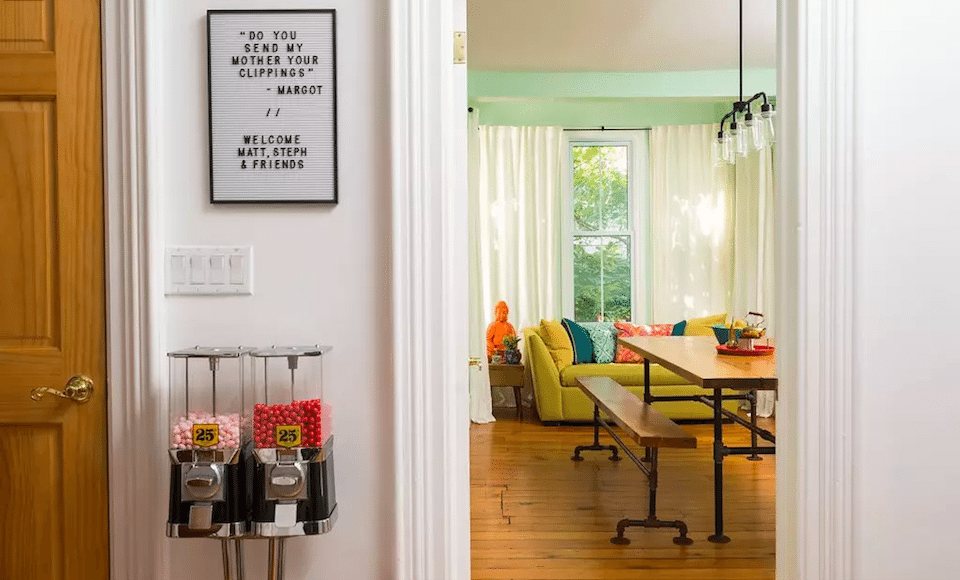 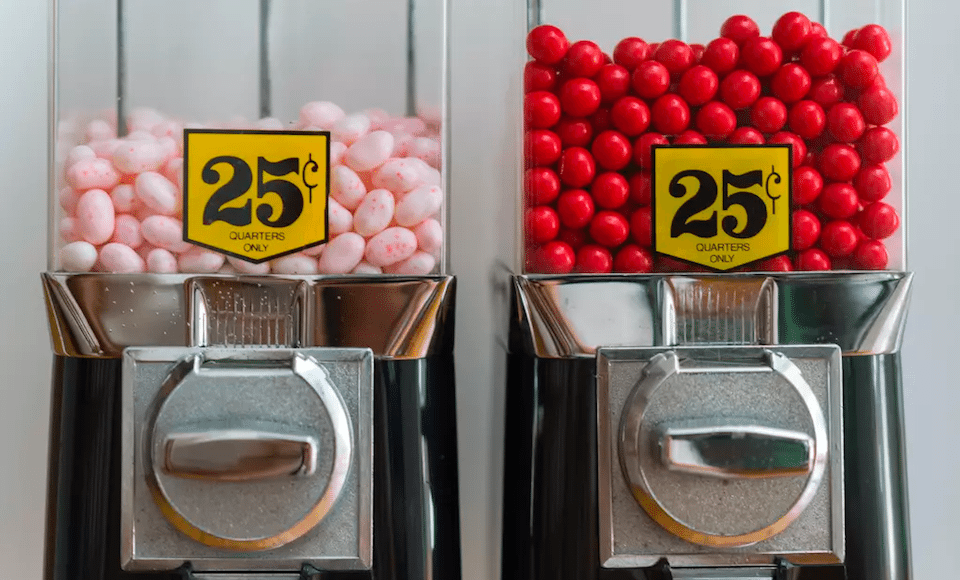 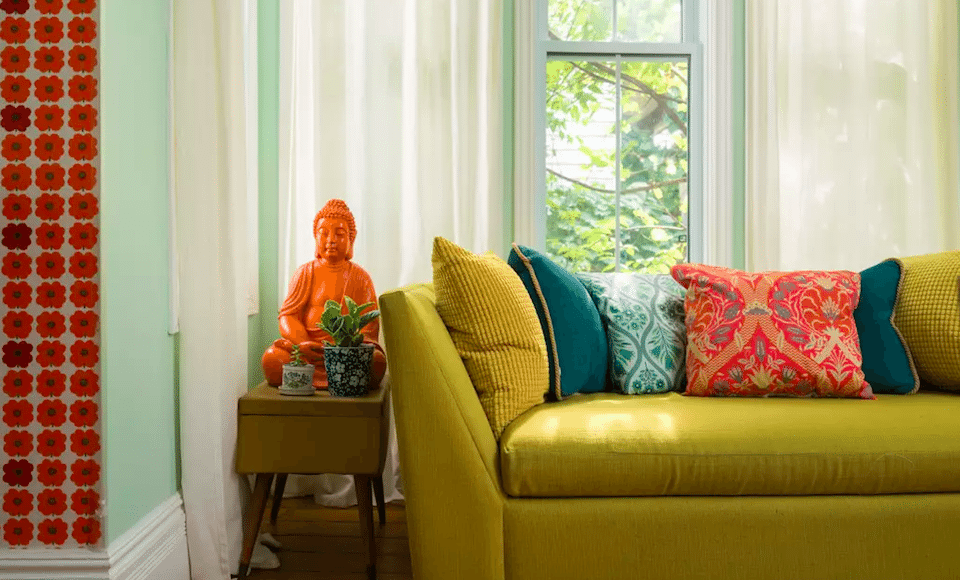 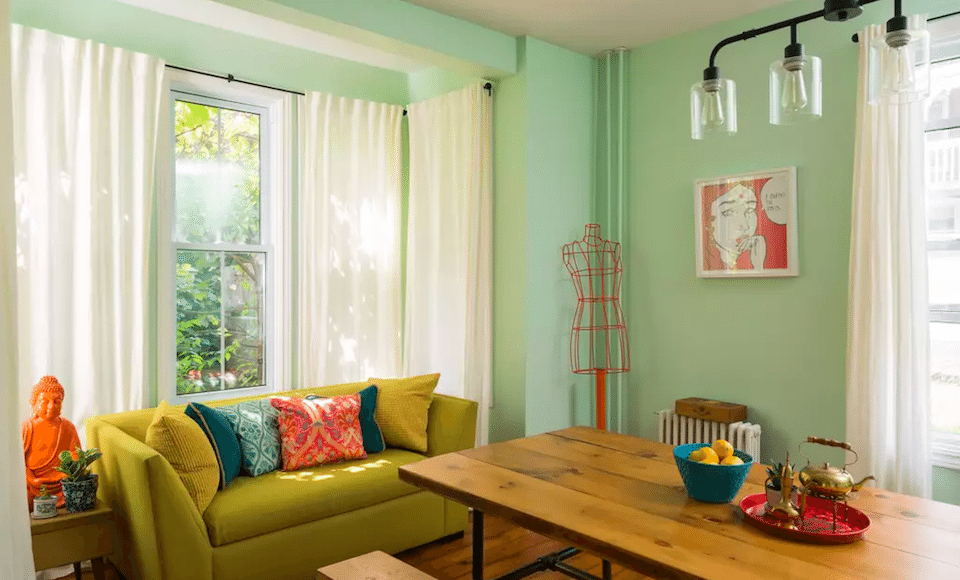 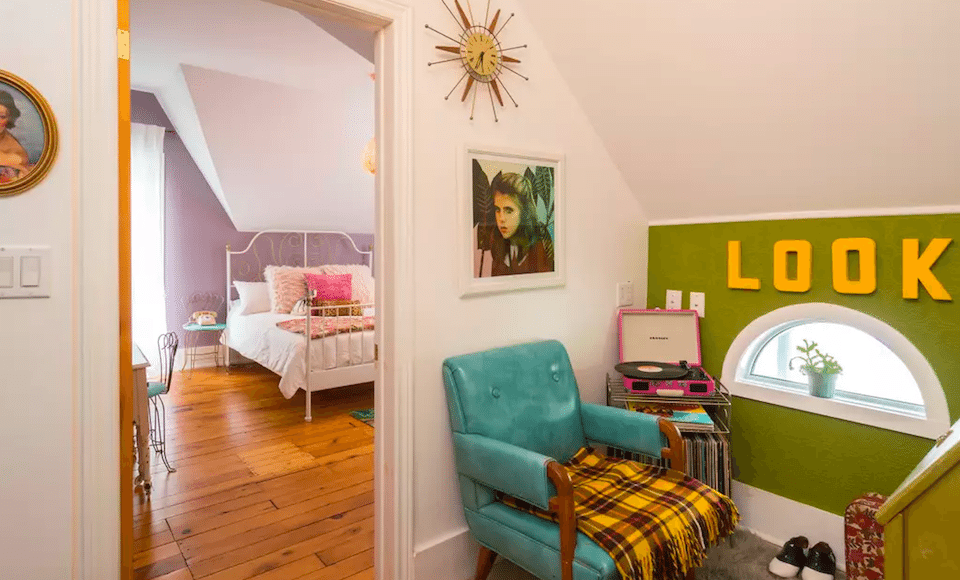 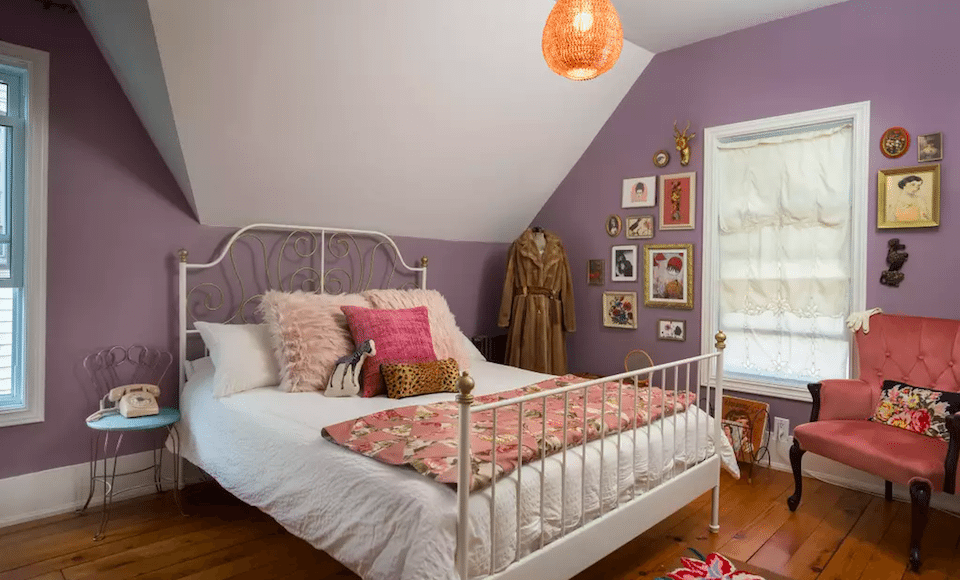 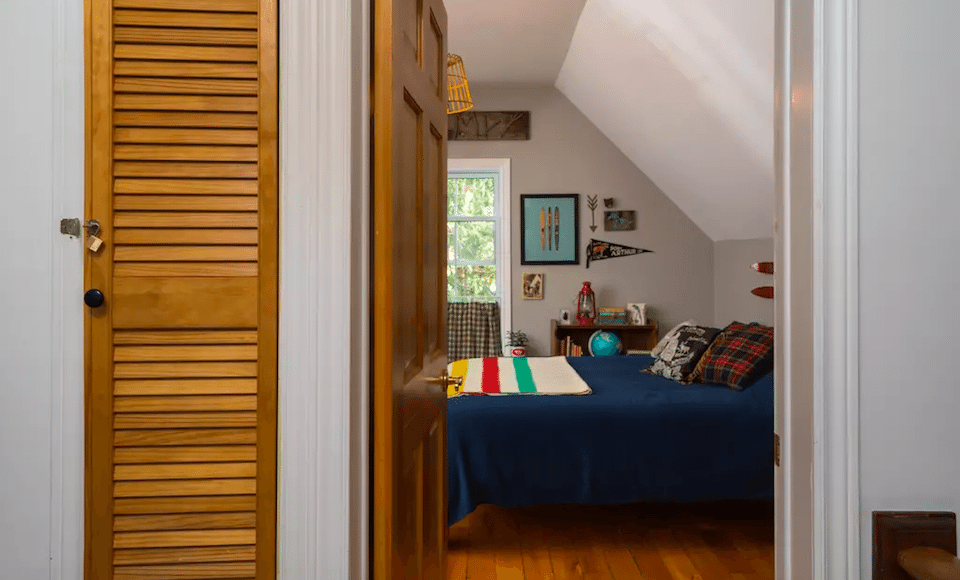 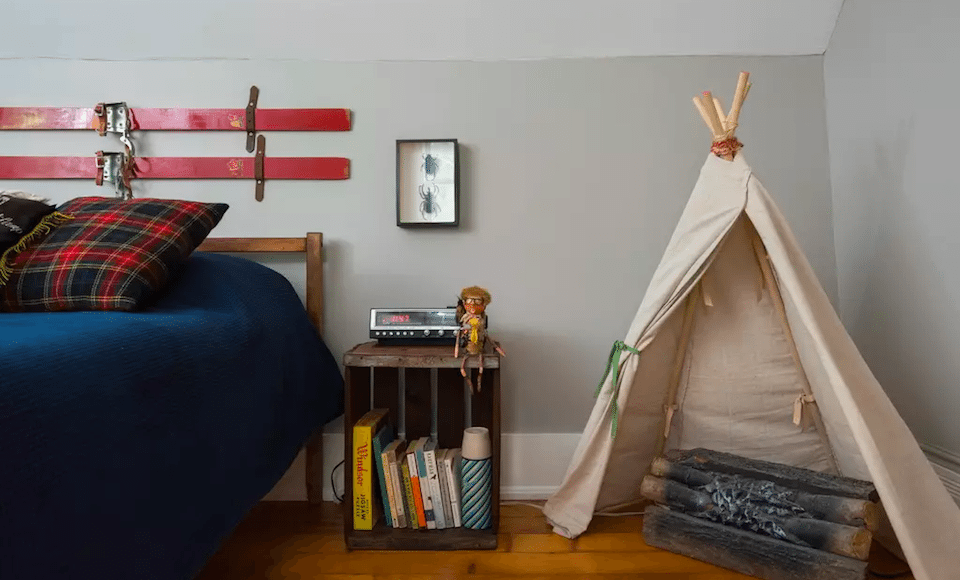 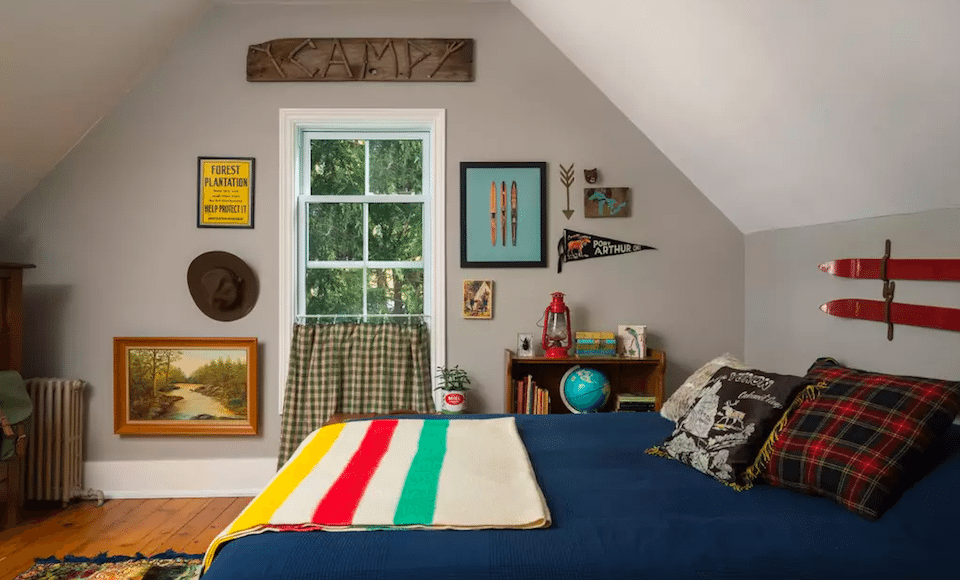 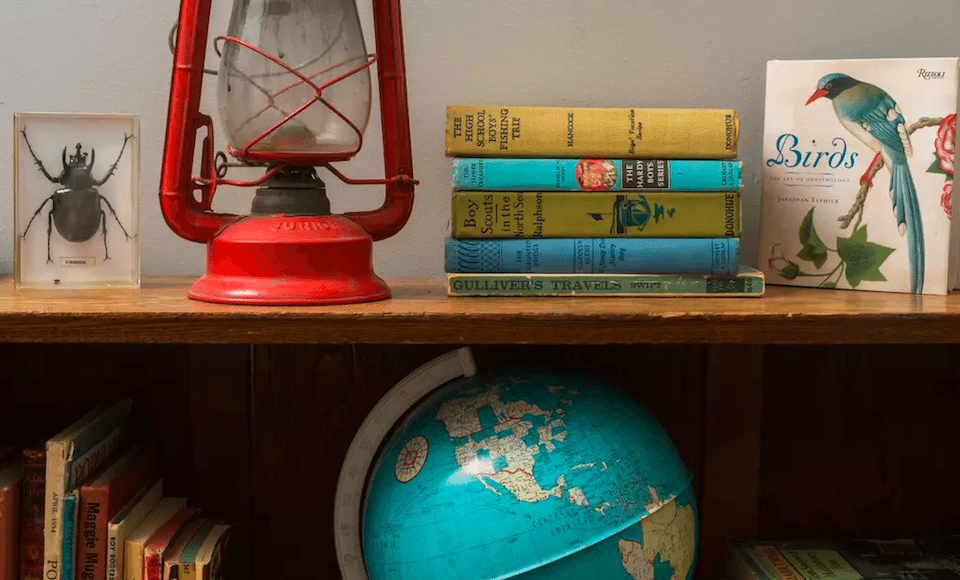 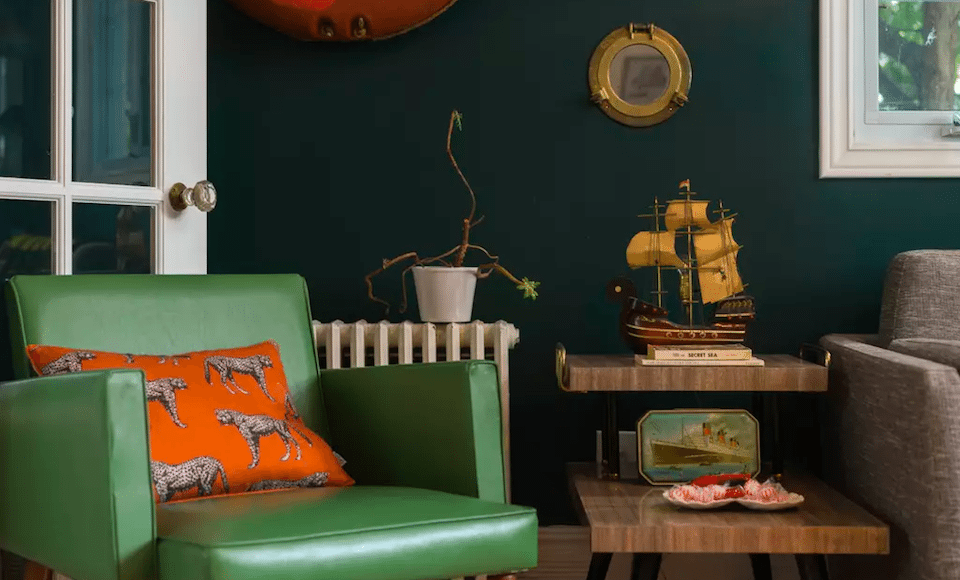 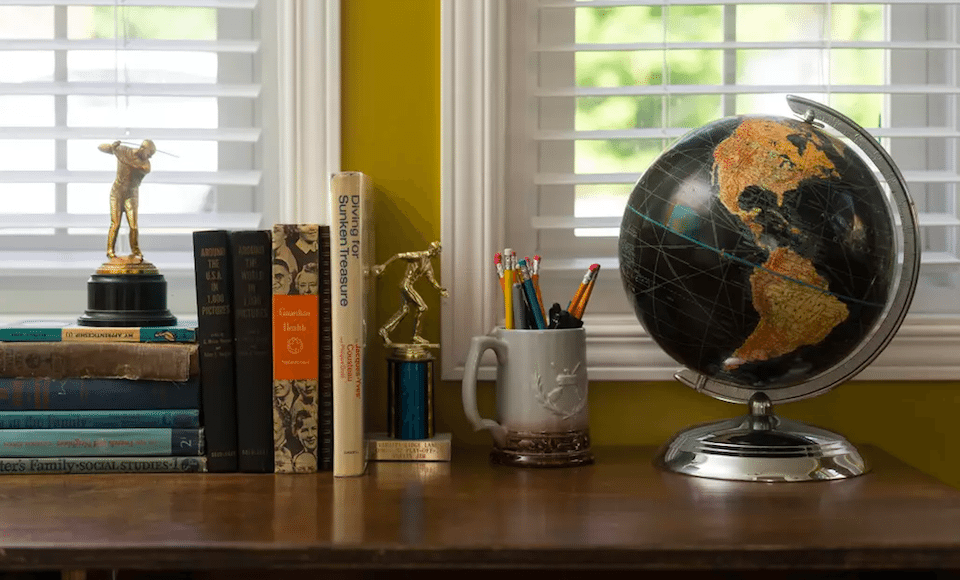 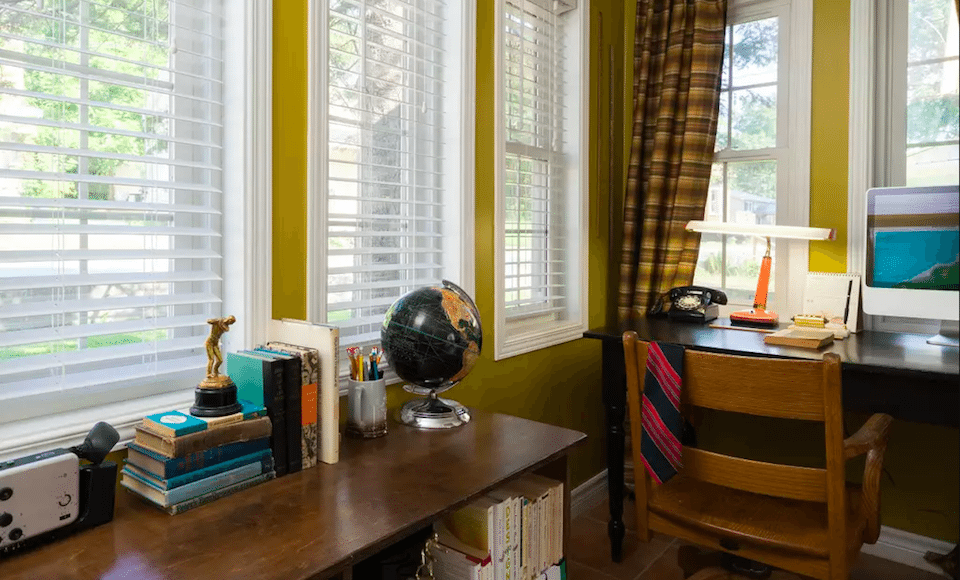 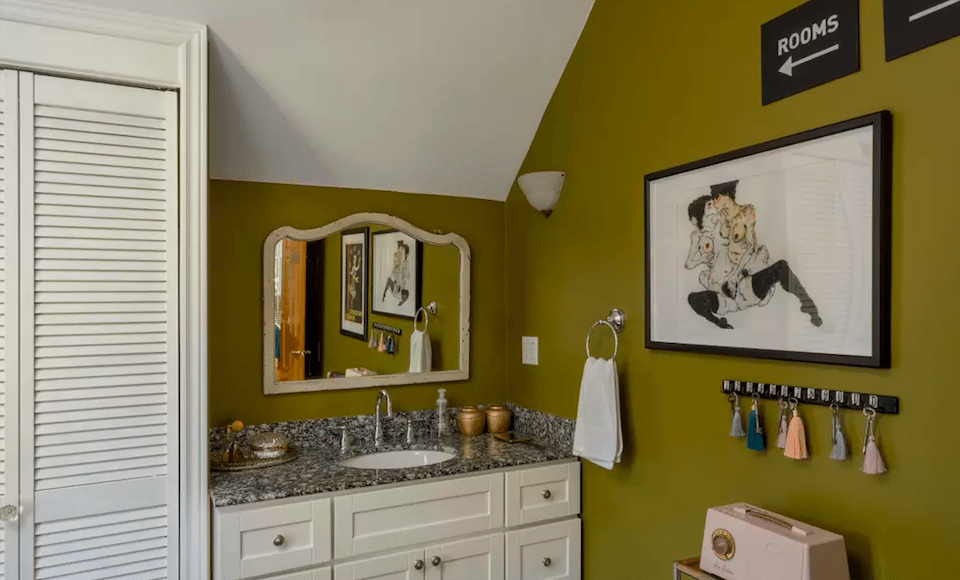 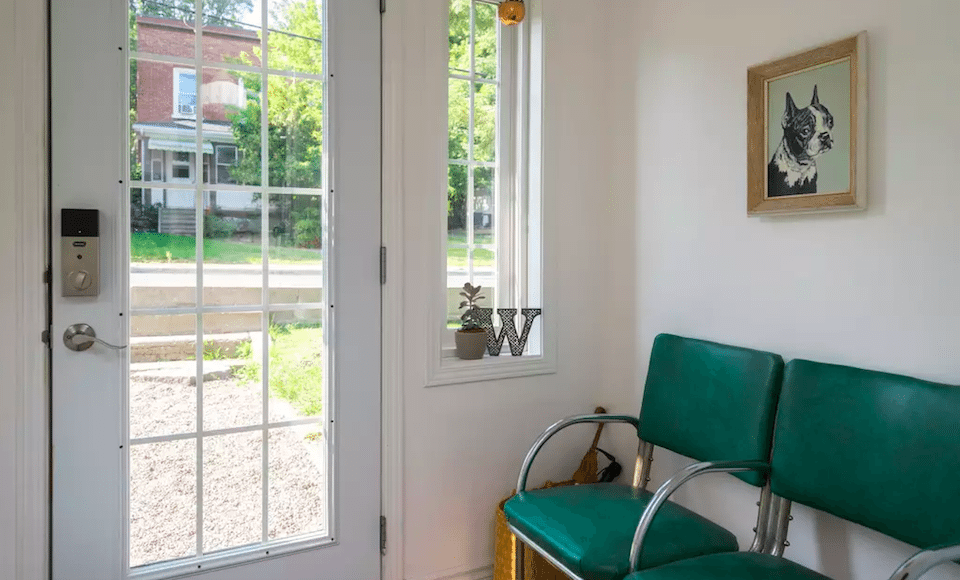 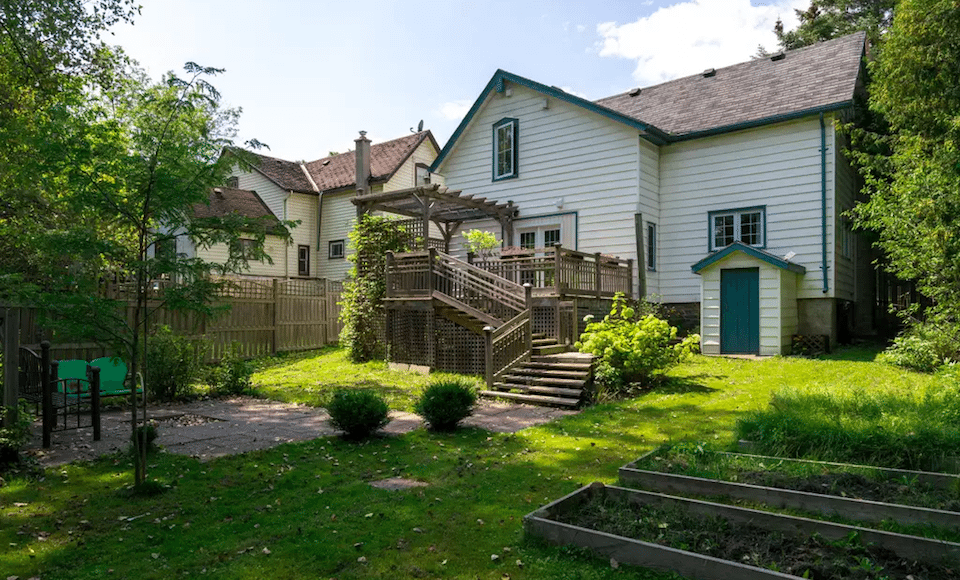 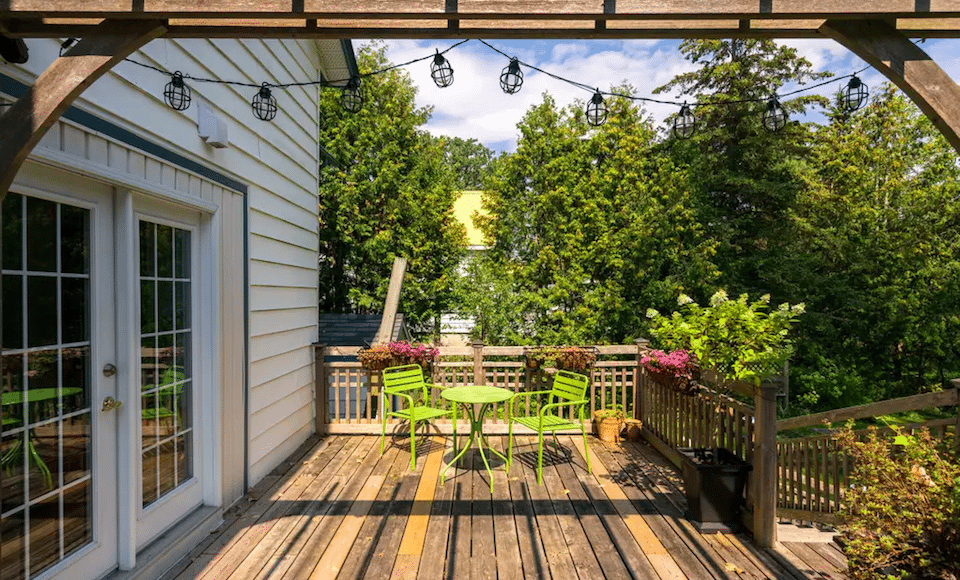