Psychologists Say You’re Selfish If You Prefer The Window Seat

What your flight preferences reveal about your personality.

Pepsi or Coke? Disney or Pixar? Star Wars or Star Trek? Window or aisle? These polarising debates rage on year after year, leaving broken friendships and devastated family dinners in their wake.

Today, science weighs in. The Telegraph spoke to psychologists and travel experts in attempt to settle the controversy once and for all – and aisle lovers, you may finally have a leg up on the pro-window crowd. 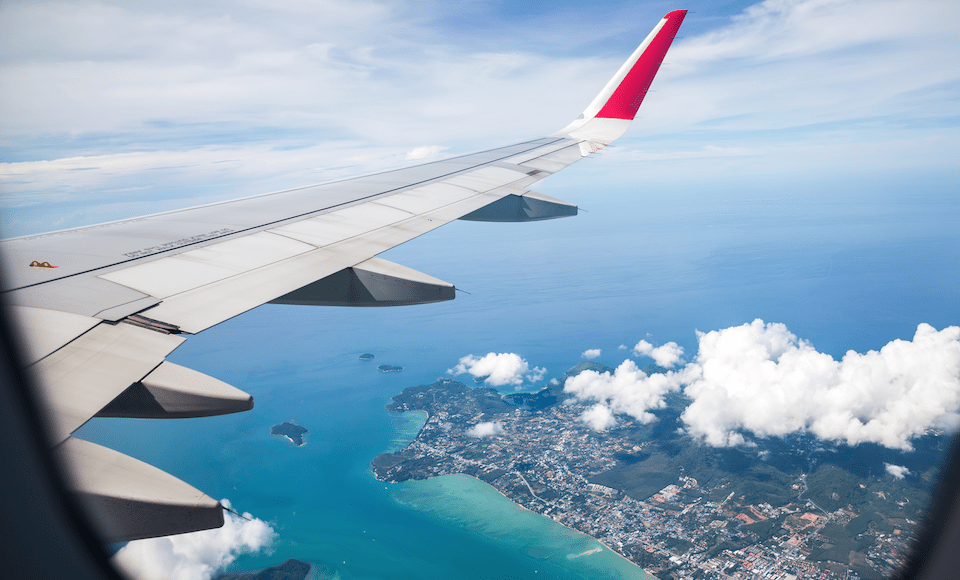 Dr. Becky Spelman, chief psychologist at the Private Therapy Clinic in London, told Telegraph Travel: “Passengers who favour the window seat like to be in control, tend to take an ‘every man for themselves’ attitude towards life, and are often more easily irritable. They also like to ‘nest’ and prefer to exist in their own bubble.”

Behavioural Psychologist Jo Hemmings agrees. “Champions of the window seat tend to be more selfish,” she told the newspaper, “as well as less anxious, seasoned flyers who are more confident in disturbing others.”

Aisle passengers, on the other hand, tend to be less irritable, more sociable, and more considerate of others. However they may also be more claustrophic, more restless, less adept at sleeping on planes, or simply the victim of an insistent bladder.

According to Airline Weekly analyst Seth Kaplan, the two seats are almost equal in popularity. His research reveals that windows are preferred over aisles by just about one percentage point, while a study conducted by Expedia in 2014 found that 55 percent of their customers chose the window versus 45 percent who opted for the aisle. A Quartz report presented almost identical results (just over 50 percent in favour of window), further noting that men were more likely to prefer the aisle seat than women.

Conclusion: when it comes to seat preferences, there’s about a 50-50 chance you’re a greedy dickhead. We say, own it.

RELATED: The Secret To Selecting The Best Economy Seat On Your Next Flight