Guys and gals usually have different definitions of great grooming.

While you may crave the manliness of a full burly beard, she’ll probably equate you to a homeless wizard. Similarly, your so-called “trendy” moustache, your idea of a macho experiment, may quickly lend you the title of a creepy sleazeball.

Ultimately, no matter how awesome certain types of facial hair seem to you, realistically, the battle for acceptable grooming is one you’ll never win. The final verdict always goes to the fairer sex.

To make sure you’re never treading along turn-off territory, here’s the top facial hair styles women hate the most (but will never tell you). 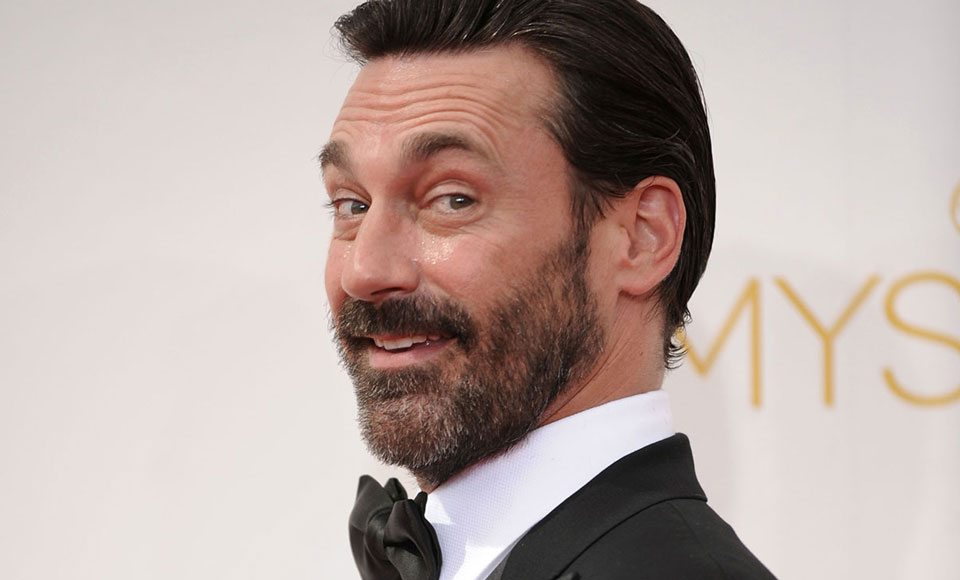 Unless you’re a make out masochist, rough scruff is a no-go. With those sharp, needle-like hairs, your face is a coarse nightmare for any lady in your life.

Plus, it’s considered one of the laziest grooming habits. Nevertheless, if you’re seriously intent on rocking some scruff, use an oil treatment to keep the hairs smooth and moist. Otherwise, you’re not that handsomely grizzly guy; you’re just sandpaper face guy – not appealing.

Another drawback is when rough scruff leads to itching and irritation, making you fidget and scratch your face like a primate with the ticks. Surely, you can take better care of yourself. Remember, soft scruff is sexy scruff. Good lad. 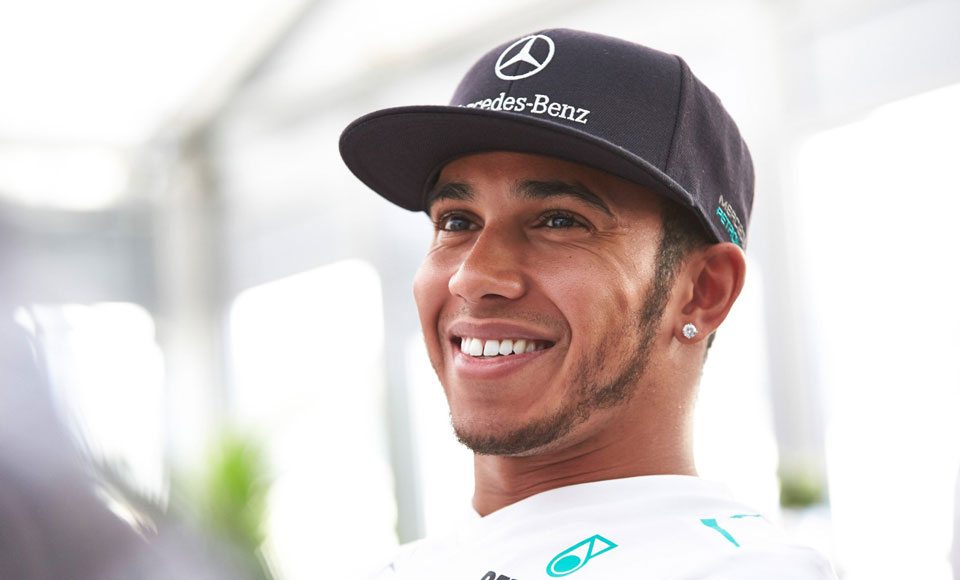 According to most women, there’s something innately eerie about the chinstrap.

Worn by Abraham Lincoln, sketchballs, magicians and pretty much every 90’s douchebag, the chinstrap is one of those enigmas that had somehow, along the course of history, poked its way through as a trend.

Today, it has a reputation for being super weird, and for most self-respecting females, an enormous turnoff. Better yet, it gets you an automatic swipe left. Keep in mind, however, that it’s okay to have some outgrown hairs hanging around your jawline.

But a fully defined chin strap, a cringe-breeding band bordering your face, means you’re just asking to be dateless. 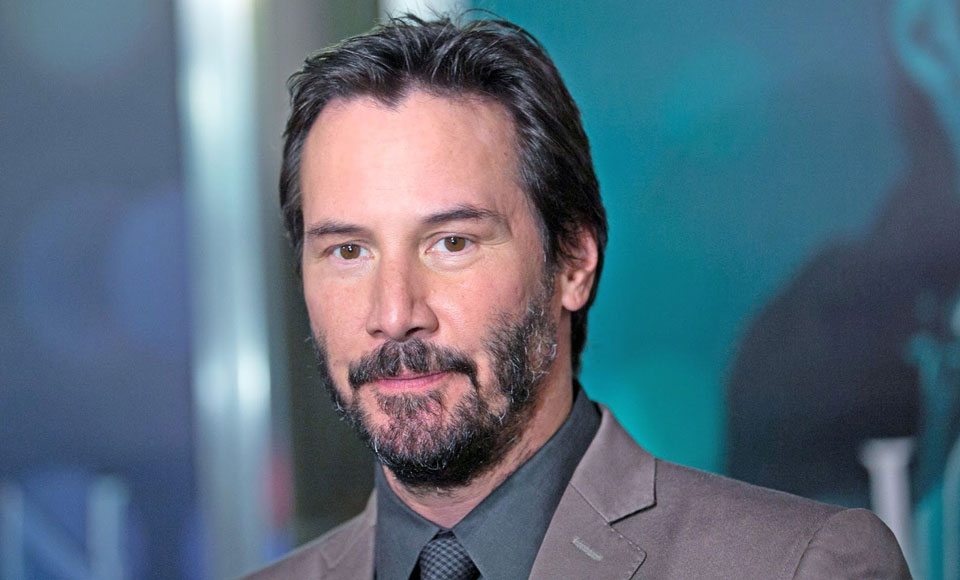 Not everyone is blessed with even growth. No problem.

Here’s the solution: if you’re not sprouting hairs uniformly, give up on your delusions of beard grandeur and try something else.

No beard is better than one that’s scattered and clumsy. Otherwise, you’ll merely draw more attention to the fact that you can’t grow a proper beard – is that really something you want to advertise?

Leave the patchy beard to the clueless prepubescents who are still figuring it out.

The Beard For The Sake Of A Beard 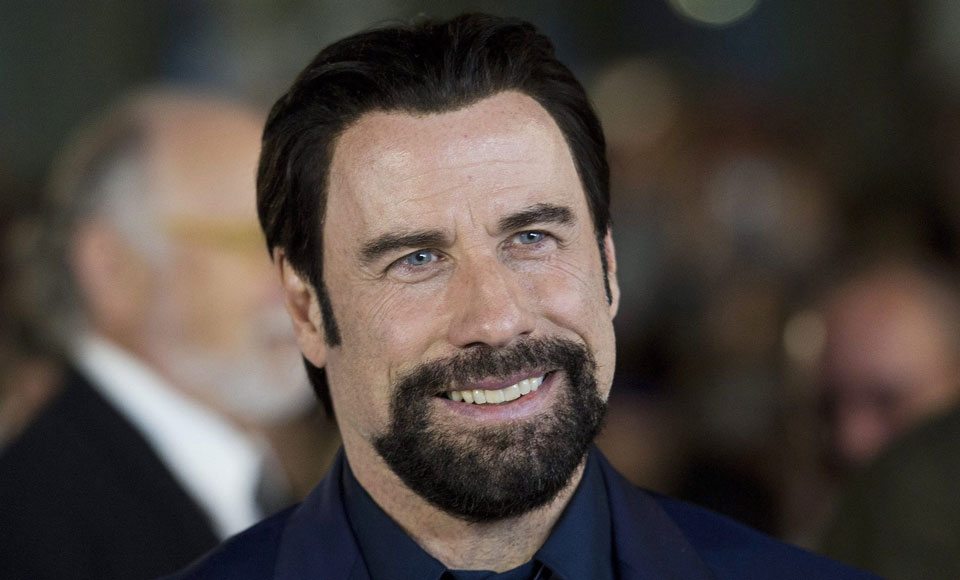 Do you crave the he-man status of a big beard? While it can be cool to invoke your inner mountaineer, women don’t quite feel aroused by a haggard slump of pubic-like facial hair – at all!

To truly pull off a great beard, you have to have epic bone structure. We’re talking about those chiseled, modelesque features that’ll let you carry off that huge hulking beard and make it look handsome.

More or less, only 3% of the population can actually make this type of facial hair look flattering, so unless you’re among these rare few, you’re seriously gambling with your attractiveness level. And really, is a big beard worth a round of kudos from your bored buds? We think not. 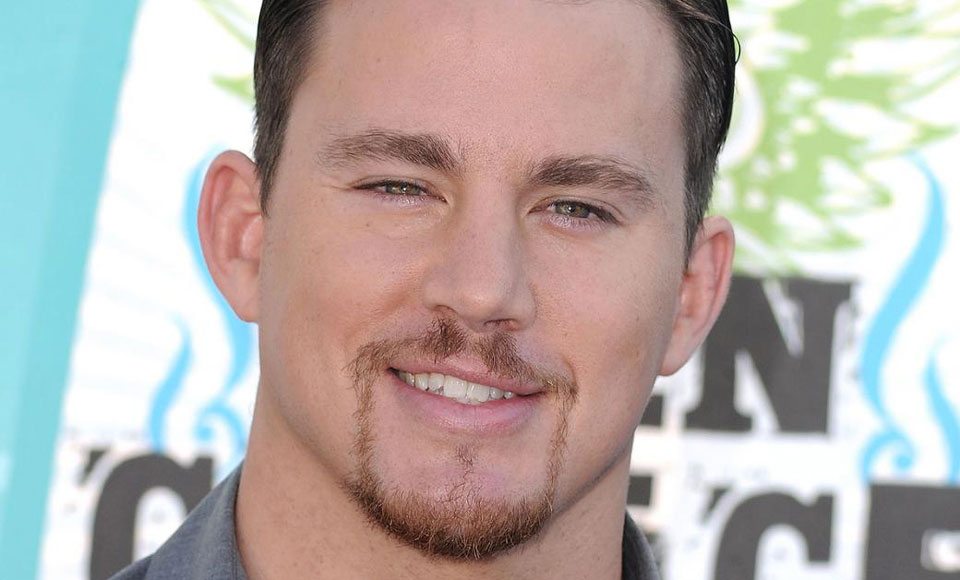 They call me Sleazy Steve

There are some blokes in this world who love some feathery fluff flying under their chin. Ugh – even its very description sends shudders down a woman’s spine.

We call this heap of hopelessness the goatee. The only men who grow one are those special “unicorns” who get off on amusing themselves, while genuinely not giving AF about a woman’s approval. Yet, objectively speaking, whether you’re a man or woman, there’s nothing strong or strapping about this look.

It’s a gross, lint-filled chin duster. It’s creepiness at its finest. There’s really only one word for it: sheepish. Besides, why would you ever want to rock facial hair inspired by a goat? Enough said… 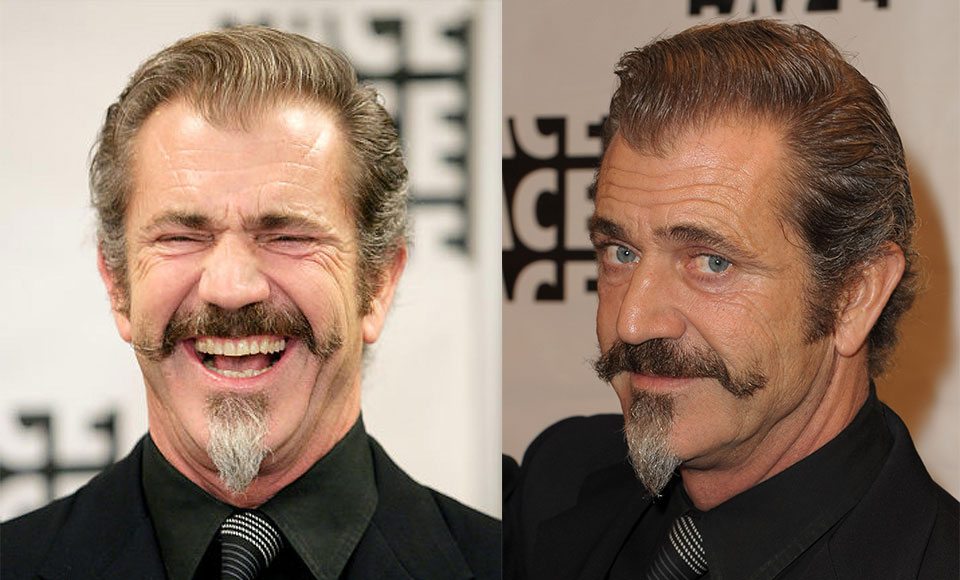 The only real reason to grow a moustache is to prove you can (case in point). The only exception is when it had risen to popularity in the 1920’s.

Back then, it was considered distinguished and classy – go figure. If you can picture John Dillinger in a suit and bowler hat, you’ve got the idea. Then move forward a few decades to the 1970’s when the moustache and afro became the go-to facial hair.

Facial hair experimentation can always be fun, but usually at the expense of your own powers of seduction. Don’t cripple your mojo by turning your facial hair into a visual and physical buzzkill. And if you’re the stubborn type, then well, it may offer one bonus: a way to punish wifey (sorry not sorry).