A bit of inspiration for your weekend duties. 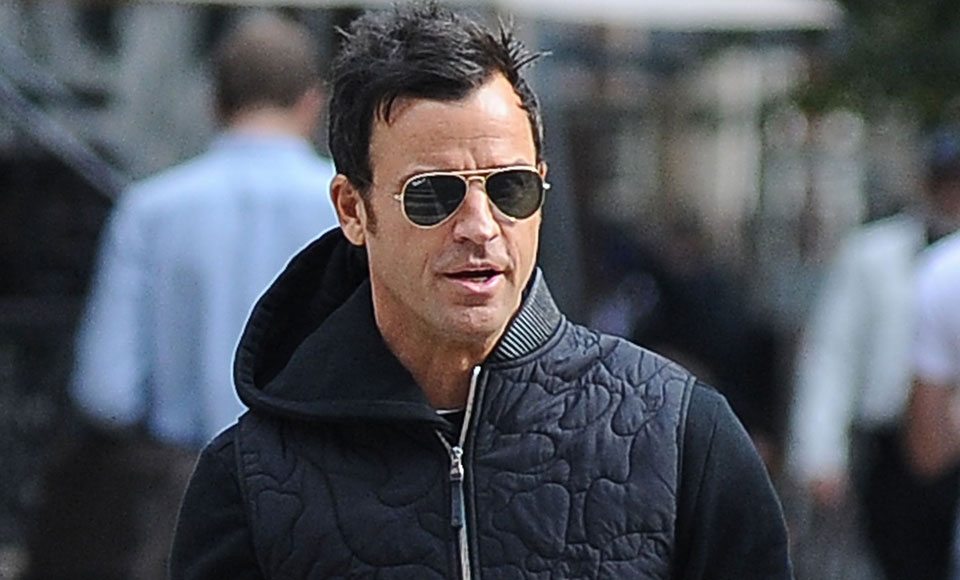 It’s time to get reacquainted with some of the world’s best dressed men for a top up of your wardrobe inspiration.

This edition brings you not one but two Justins – Theroux and Timberlake, both going down very different routes in menswear. For the suit fiend look no further than Timberlake’s navy ensemble and pay close attention to the shoes which also wear a splash of blue. Theroux meanwhile continues his biker-inspired looks whilst keeping things neat and tidy. Beckham better watch his back.

In the casual suiting department Dave Franco and Oliver Cheshire are showing guys how it’s done without going too formal whilst Tom Ford and Ansel Elgort are our champions of suiting and tuxedos this week.

Elgort goes for the pared down double breasted number whilst Tom Ford is yet again immaculate in a blue velvet tuxedo.

We think it’s due time you joined the winner’s circle. 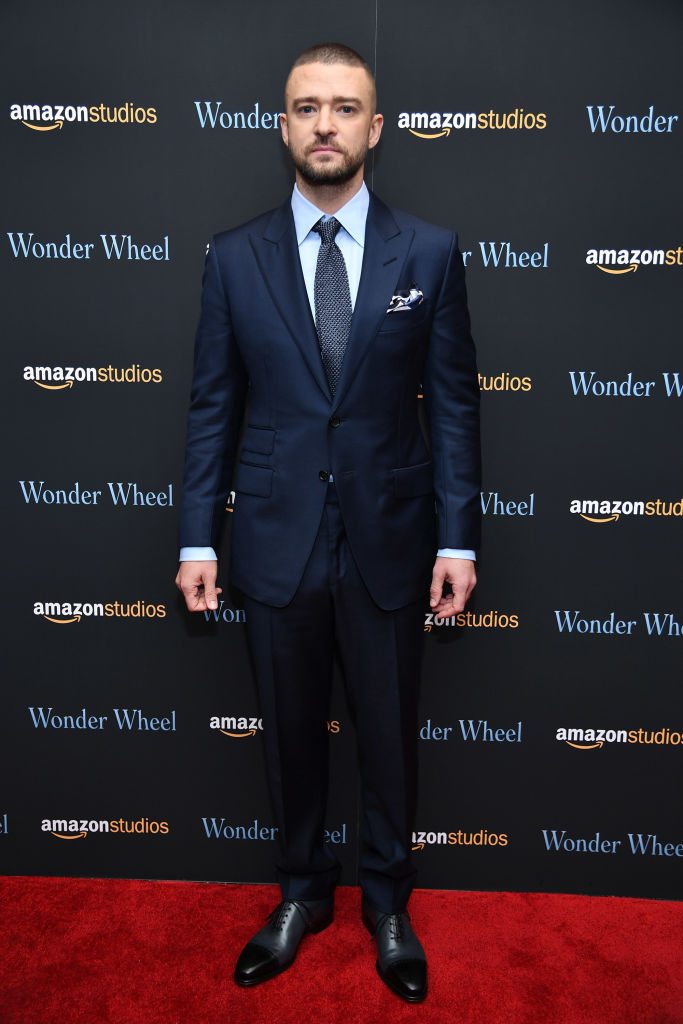 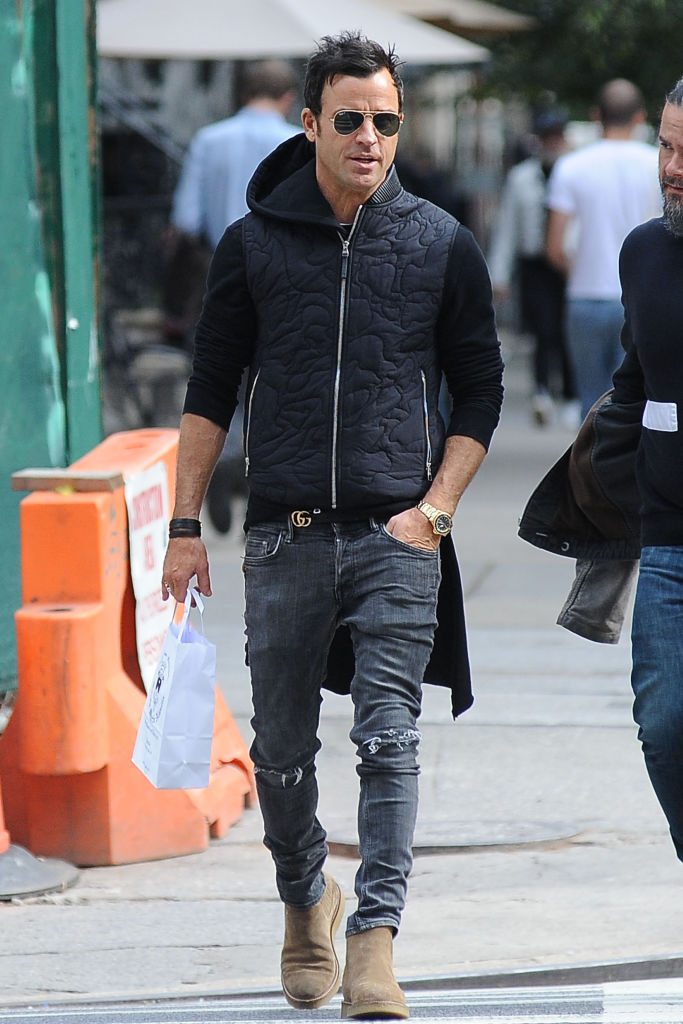 2 of 7
Justin Theroux
The biker bible gets a sleek makeover. 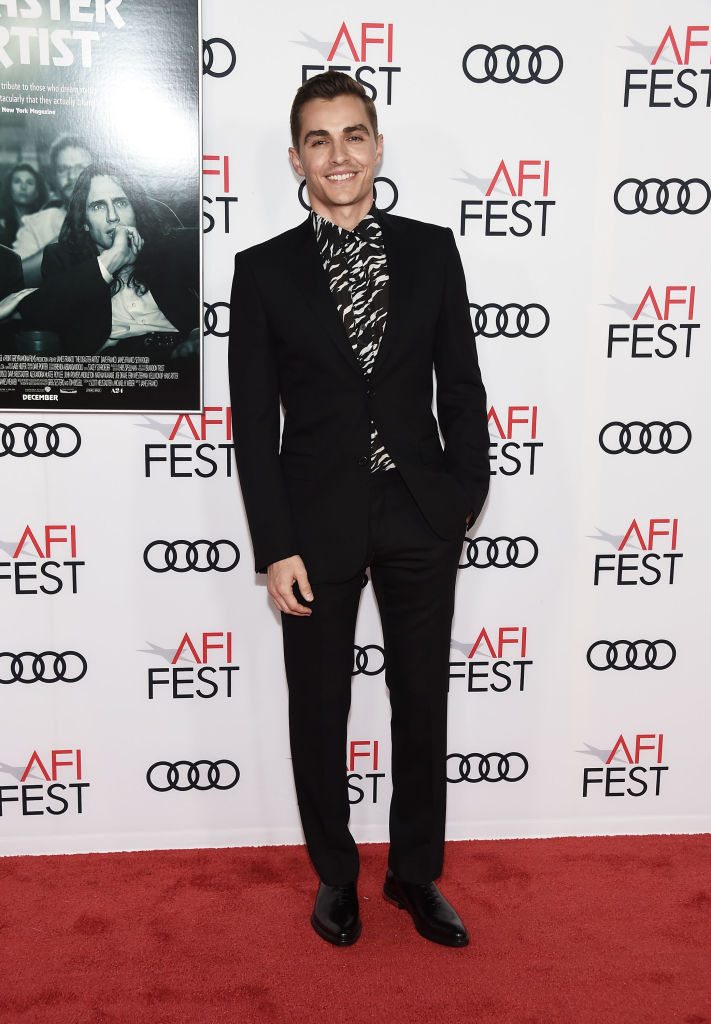 3 of 7
Dave Franco
Proof that wild prints can work on men. 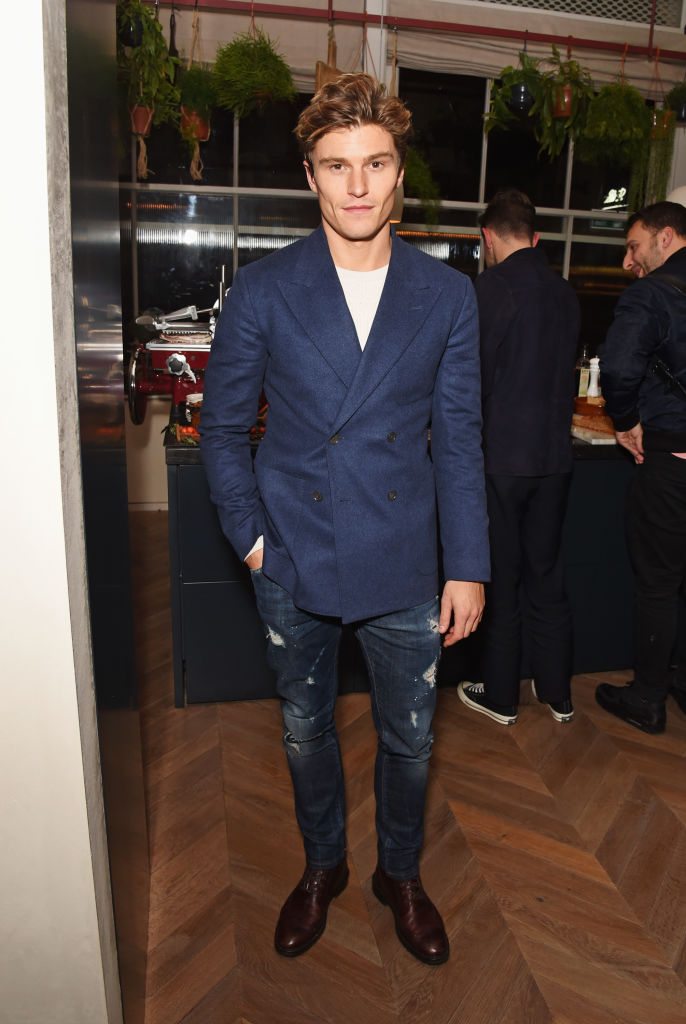 4 of 7
Oliver Cheshire
Denim played down with a double breasted jacket. 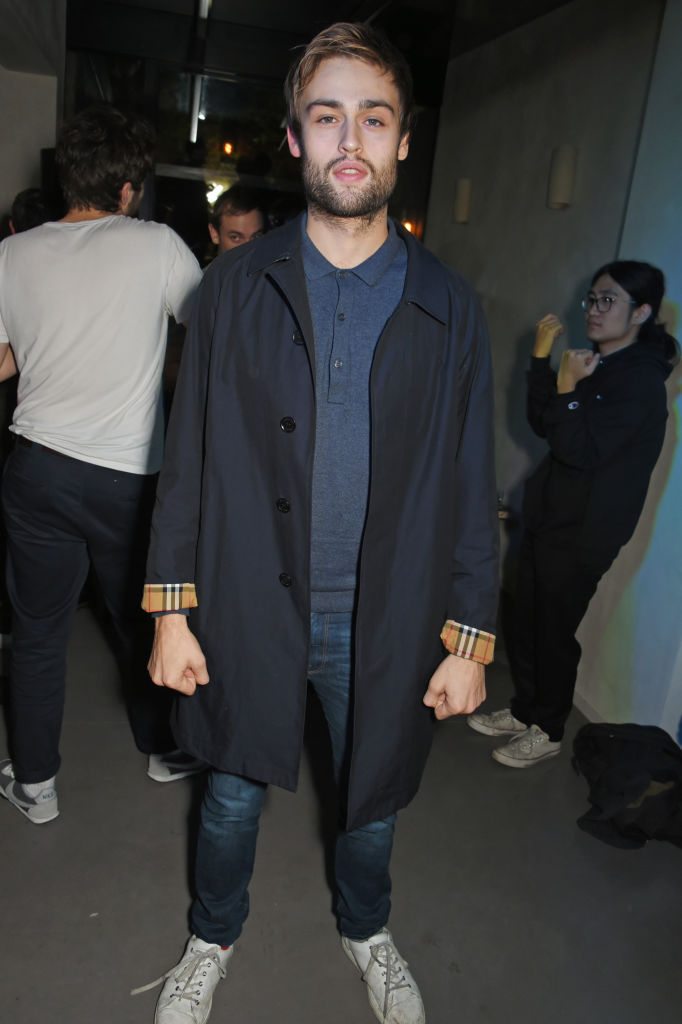 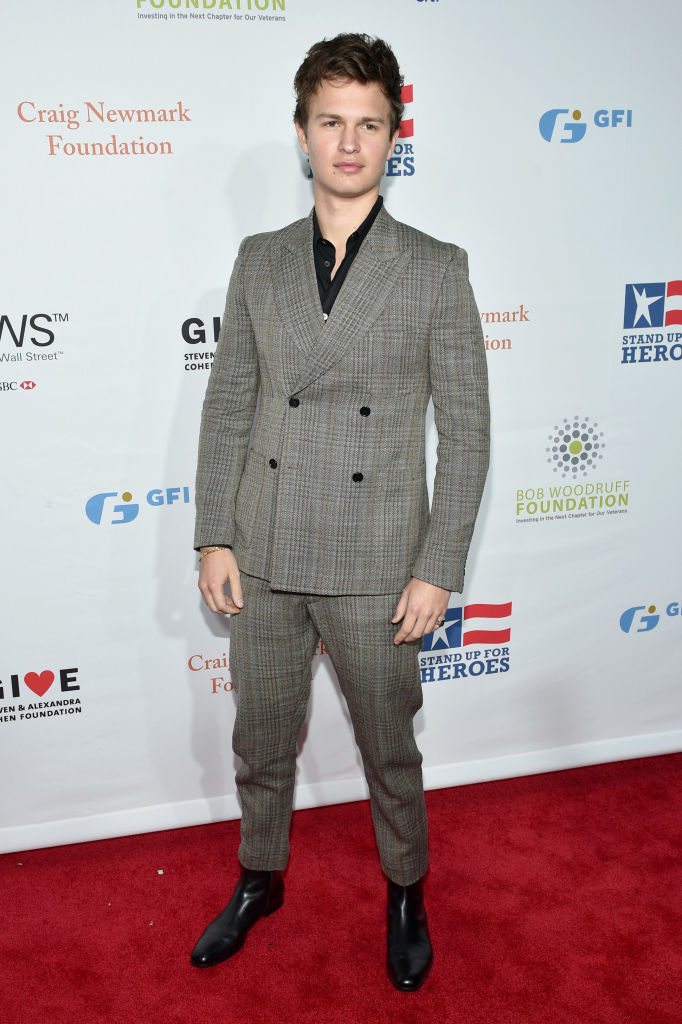 6 of 7
Ansel Elgort
When double breasted suiting gets the pared down treatment. 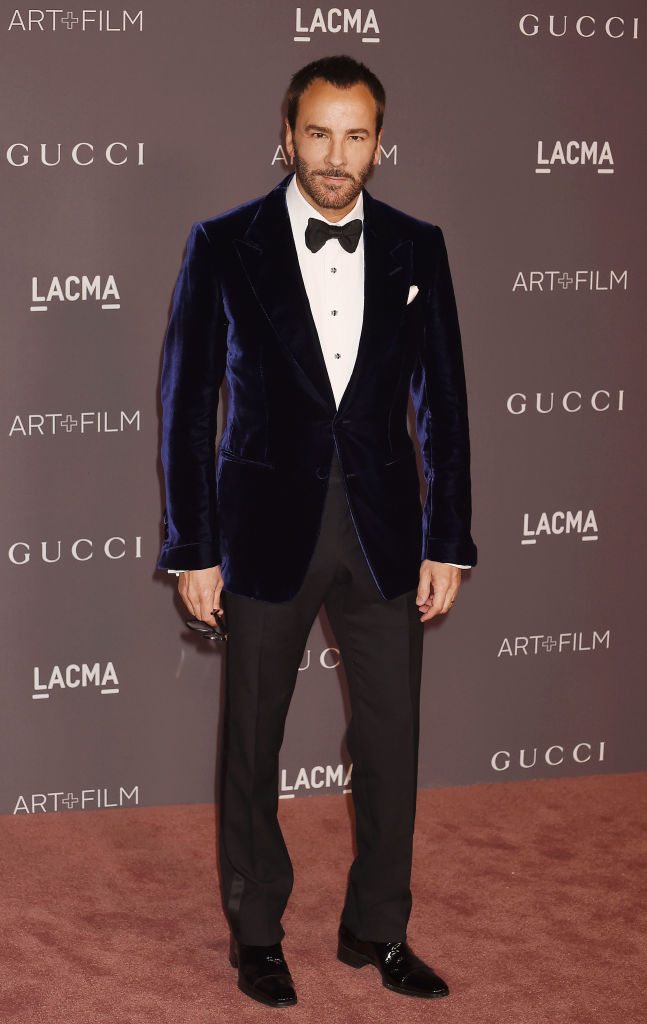 7 of 7
Tom Ford
Sleek in a blue velvet tuxedo.