The right way to add a little bit of ‘pop’ to your suit game. 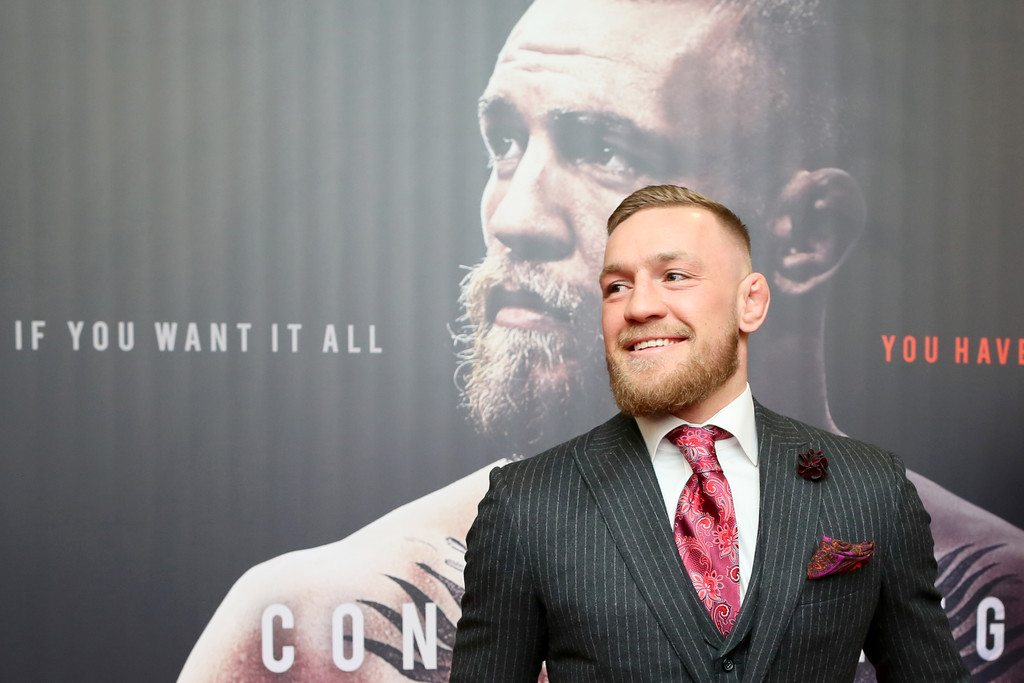 Less power move and more fashion statement, the paisley tie and its corresponding accessories have come a long way since the iconic 80s.

But first, a quick history lesson. Paisley refers to a distinct ornamental design which features a variation of the middle-eastern floral teardrop motif with a curved upper end. Whilst it was most popular throughout the 19th century before reaching its peak in the banging 80s, paisley had retreated in recent times, appearing mainly in the domain of film villains, old news anchors and those willing to rock the business attire of their dodgy retired stockbroker dad.

Well times are changing and paisley appears to be making its resurgence once again. Championing this movement is none other than UFC’s golden child, Conor McGregor.

At the red carpet for his film premiere, Notorious, the Irish fighter went down the classic pinstriped suit route and paired it with a pink and red paisley tie complete with matching pocket square and boutonniere.

The rules of paisley in 2017 are simple:

When all else fails, take a look at the gallery which showcases the McGregor X David August creations in all of its modern glory. 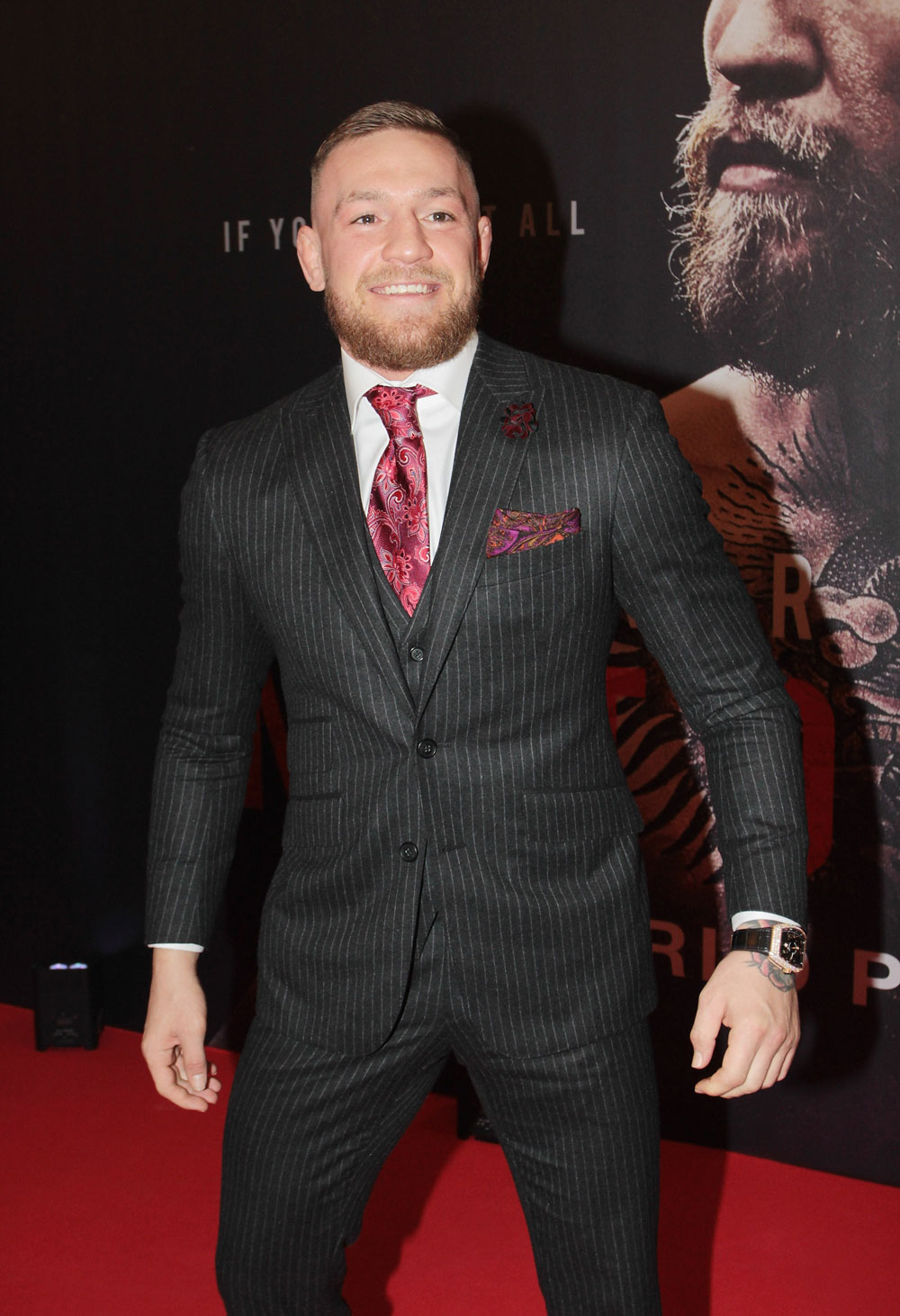 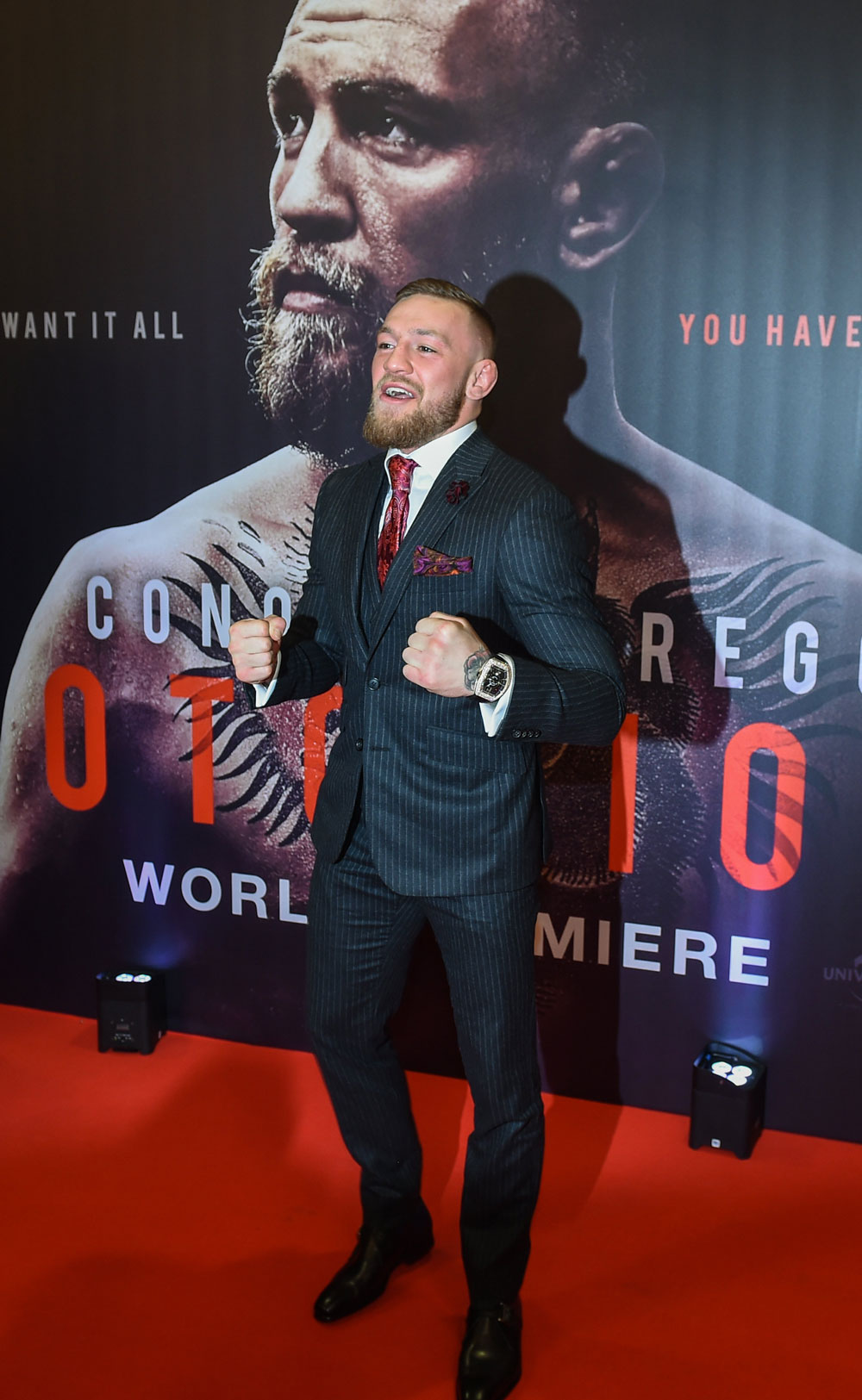 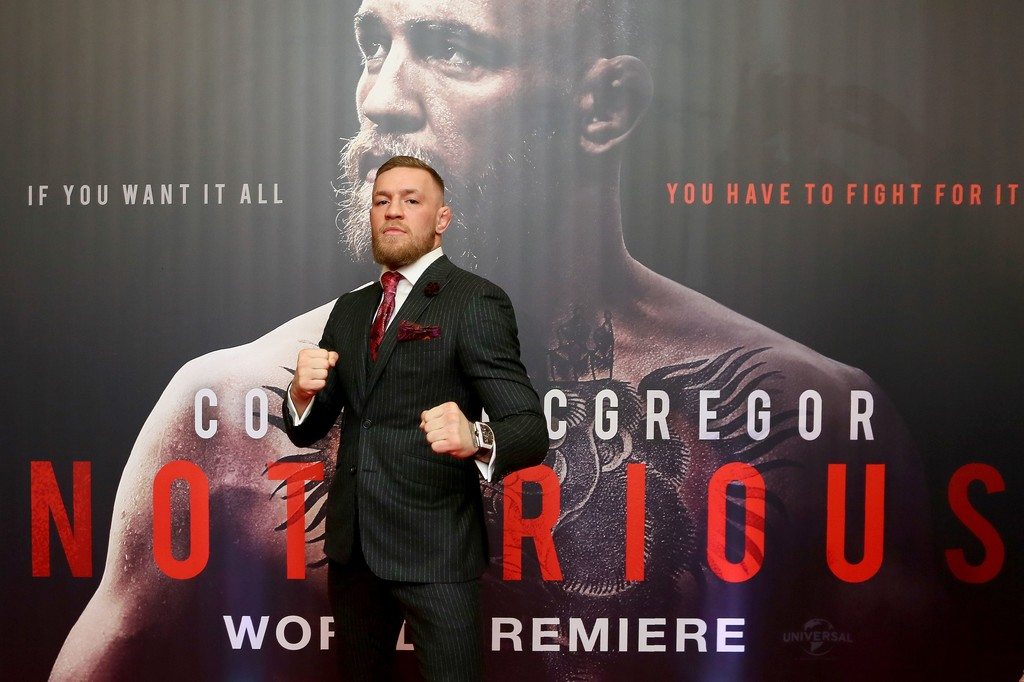