The Facial Flaw That Makes Men More Attractive To Women

It’s perceived as a sign of strength and masculinity.

Harrison Ford. Jason Momoa. Joaquin Phoenix. Seal. What do these handsome leading men (and Harry Potter) have in common?

Along with being famous entertainment figures, they’re also the proud owners of facial scars – a quirk that, according to a study from the Universities of Liverpool and Stirling, could be a secret to their success. 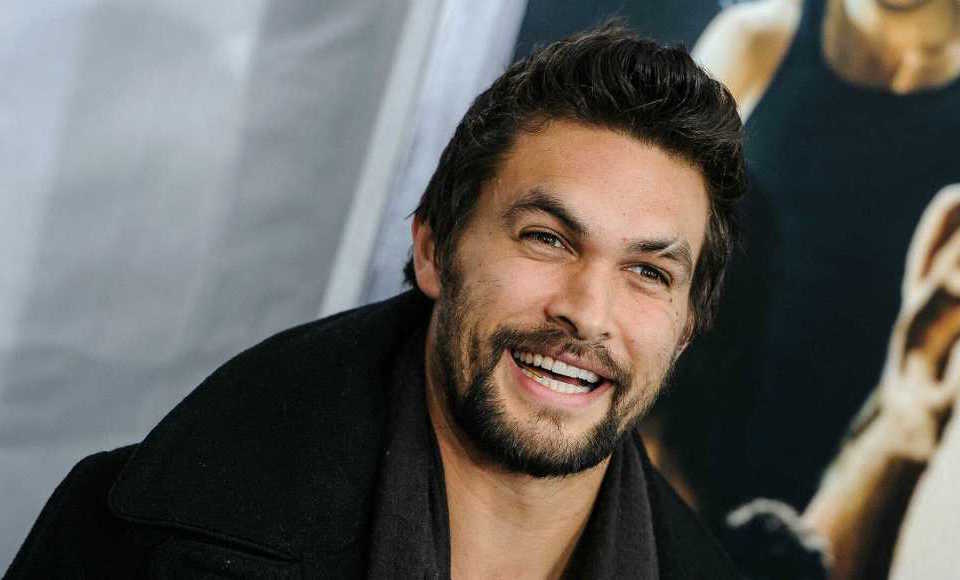 The key to wooing Daenerys Targaryen and Lisa Bonet? You’ll find it in Jason Momoa’s eyebrow.

Psychologists at the universities investigated the effects of facial scars by asking 147 women and 76 men to rate the attractiveness of eight strangers of the opposite sex. Half the participants were given undoctored photographs, while the other half viewed images that had been digitally manipulated to add scars to their cheeks, jawbones, or foreheads.

Men’s ratings of female attractiveness were unaffected by scarring for both short-term and long-term relationships. Female participants, on the other hand, ranked men with mild facial scars as more attractive when evaluating them as short-term partners.

“Women may have rated scarring as an attractive quality for short-term relationships because they found it be a symbol of masculinity,” explains study author Dr. Rob Burriss, “a feature that is linked to high testosterone levels and an indicator of good genetic qualities that can be passed on to offspring.”

In other words, facial scars project a rugged bad boy vibe that’s irresistible in the context of a no-strings-attached fling. They are unconsciously viewed as a sign of strength, bravery, or an adventurous, risk-taking personality. Call it the James Bond effect – dangerous, and probably doomed, but seductive nonetheless.

Conversely, a smooth and scarless appearance sends the opposite message. Men without scars are more likely to be seen as caring, cautious, and conscientious, and therefore more suitable for long-term relationships.