Is the power suit back? 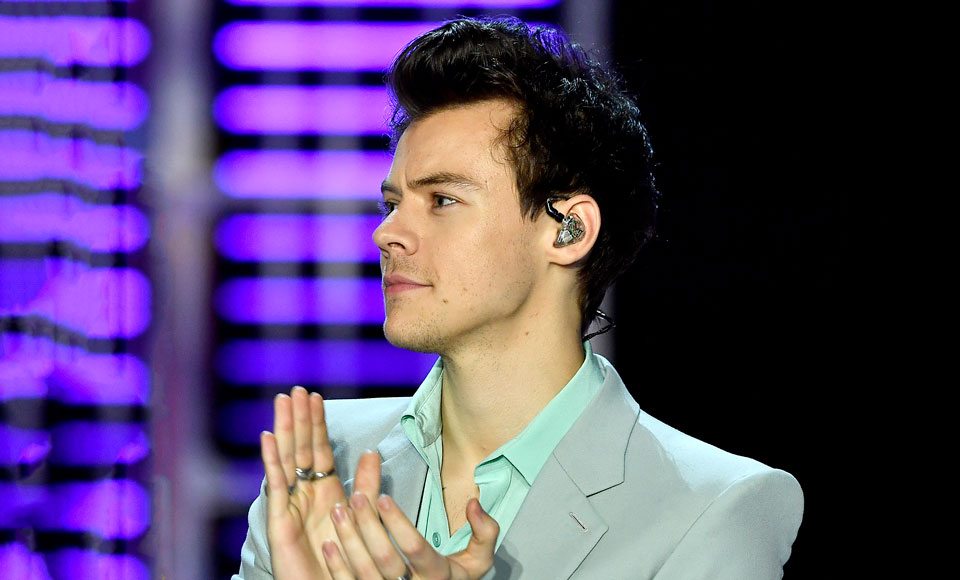 Shoulder pads. There, we said it. Made famous by the business magnates of the booming 80s and dirty disco floors of the late 70s, shoulder pads have since become a dirty word in the world of modern men’s suiting (and probably the general population).

History always tends to repeat itself though and after decades of absence in the male wardrobe, Harry Styles is looking to be the man to single-handedly revive it. At the recent Victoria’s Secret show in Shanghai, the British singer stepped out in a retro-inspired suit complete with Miami Vice pastel hues. Sure, he’s Harry Styles and can probably get a way with wearing a potato sack but there’s actually more at play here.

The fit around the mid-torso is actually tapered in like a modern slim fit before it broadens out drastically towards the shoulders. This iconic look is further anchored with flared trousers which actually isn’t as hardcore as the Brady Bunch, but still a decent throwback to yesteryear. The whole ensemble is polished off with a pair of Cuban heeled boots to add a bit of flair and height into the mix.

Could this be the controversial menswear look that’s making a comeback? Think bomber jackets with shoulder pads. We’ll let you guys decide. 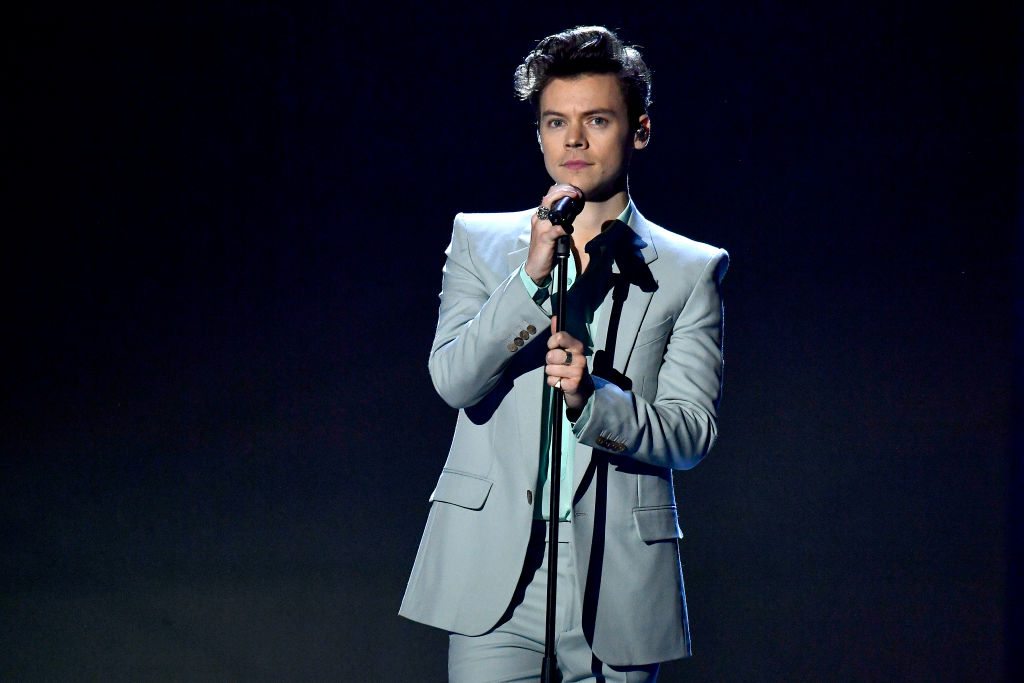 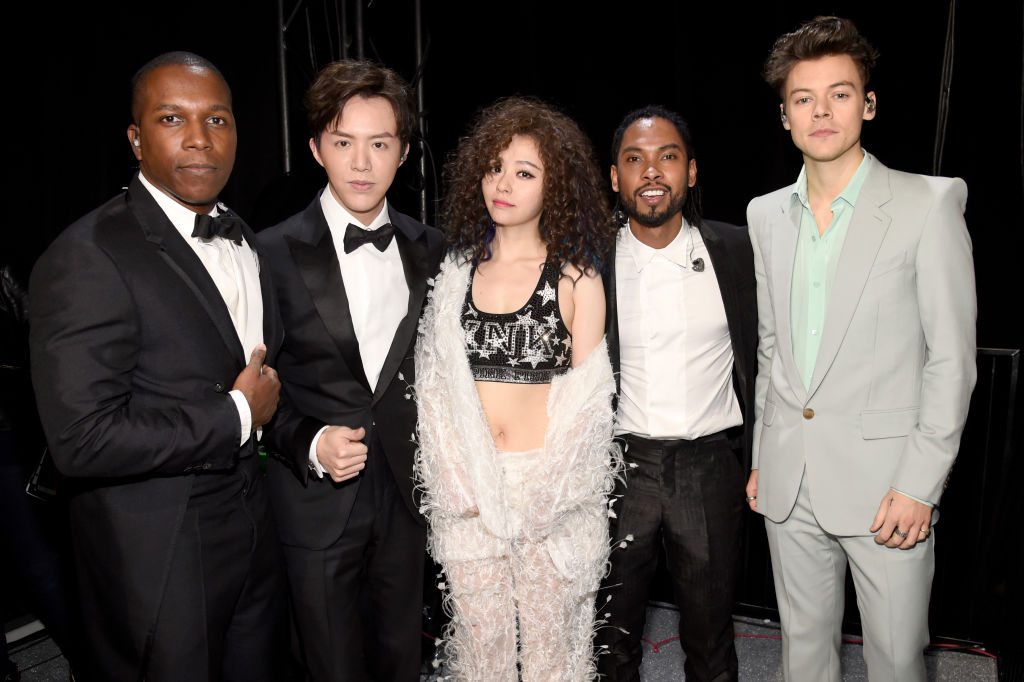