We all know that a great coffee can be the defining factor between mentally murdering your boss at 9am or waxing lyrical to them about last night’s EPL score. 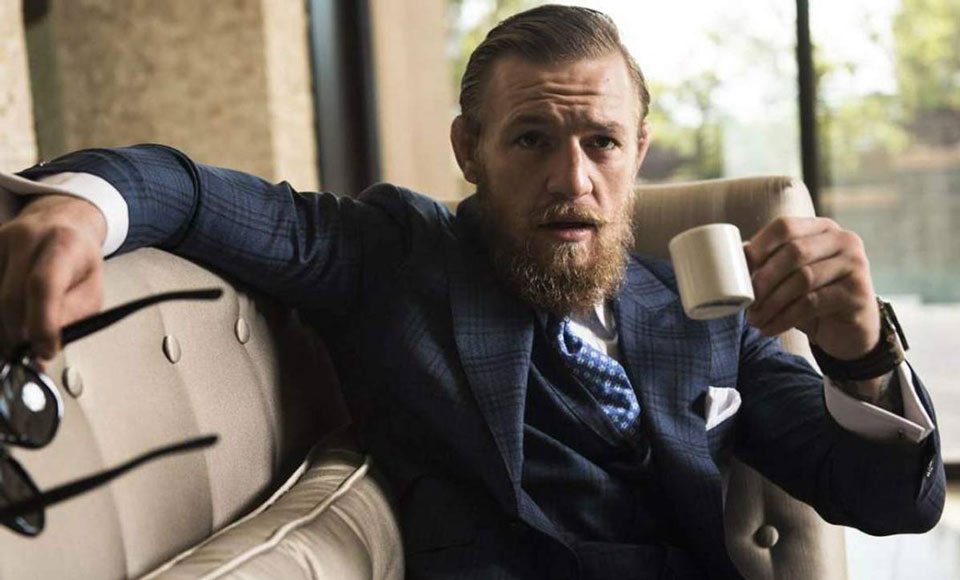 Well for lovers of the bean, there’s now even better news from scientists. Researchers from the University of Southampton are claiming that we can actually enjoy more coffee a day than what was previously thought as safe. More specifically, these lab coats are suggesting that the overall benefits of drinking coffee actually outweighs the risks. Take that, high blood pressure.

The study as published in the BMJ is oddly based off 220 other existing studies on coffee and suggests that drinking up to four cups of the brown stuff a day may have substantial health benefits. These benefits included the reduction in risk of liver disease, diabetes, dementia and some cancers. The study even went as far as claiming that coffee drinkers were less likely to die from stroke.

Looking at the figures even closer, it was revealed that three to four cups a day equated to a 17% reduction in the chance of death – from all causes. For those who go all out and drink up to seven cups a day? Congratulations – you’re far from dying of an exploding heart with the study claiming a 10 percent reduced chance in death with this amount.

Naturally these claims should be taken on board with caution and the knowledge that the health benefits are not universal. Pregnant women for example are warned against high coffee consumption. We’re assuming the same also goes for those with heart problems (which is kind of odd if you’re trying not to die by drinking coffee).

As noted by Refinery29, these health claims are all based off observational data that supports existing studies rather than solid evidence.

“Factors such as age, whether people smoked or not and how much exercise they took could all have had an effect,” Professor Paul Roderick, co-author of the study, told the BBC. His insight did however support the consumption of coffee.

“There is a balance of risks in life, and the benefits of moderate consumption of coffee seem to outweigh the risks.”

Perhaps cold brew coffee could be the answer?