Keanu Reeves Has Been Hiding Away In A Garage & This Is The $78,000 Result 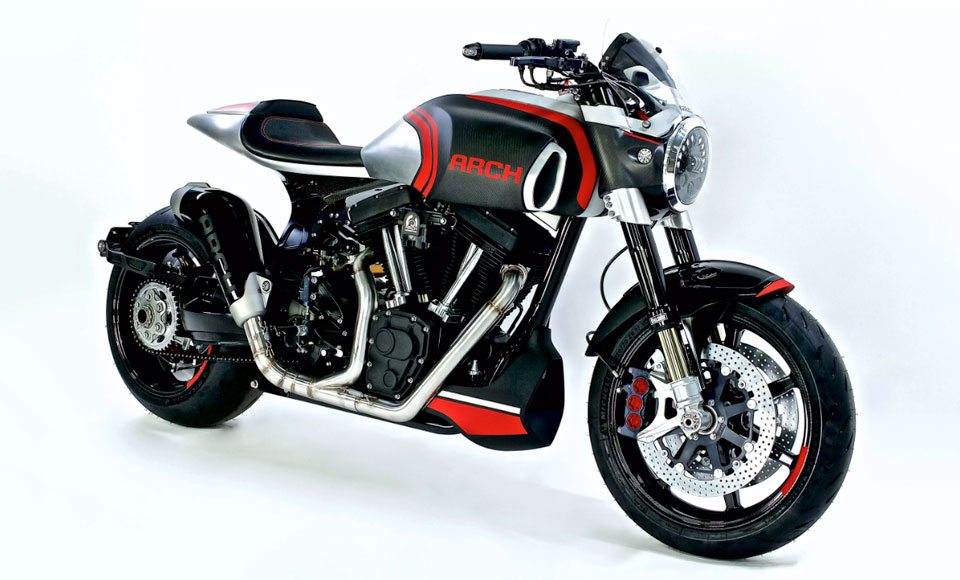 Keanu Reeves has seen it all. From excellent adventures to bombs on buses and being the world’s most feared assassin, there’s nothing the 53-year-old actor hasn’t dabbled his talent in.

Today that extensive portfolio branches out even further into the production of bespoke luxury motorcycles. Since teaming up with his business partner and friend Gard Hollinger in 2007, Arch Motorcycles has grown in profile as a provider of some of the world’s most unique performance bikes which draw inspiration from cafe racers, cruisers and Harleys.

Reeves recently opened the garage rollers to WIRED to showcase what he’s been working on during the past three years ahead of Esposizione Internazionale Ciclo Motociclo e Accessori – that’s fancy speak for the Milan motorcycle show.

In the cool video audiences are shown three brand new models from Arch which Reeves helped design and build. They’re not your usual runabout two-wheelers either with the first model, the KRGT-1, being upgraded to 2018 spec that is only built to order with a price tag of US$78,000.

From there the bikes move into sportier territory with the Arch 1s designed for more of the twisty stuff. The range is finally topped off with a limited run model in the Arch Method 143, a concept production bike that will only see 23 examples made.

Check out the bikes above and the run through of the latest line up with Keanu below. 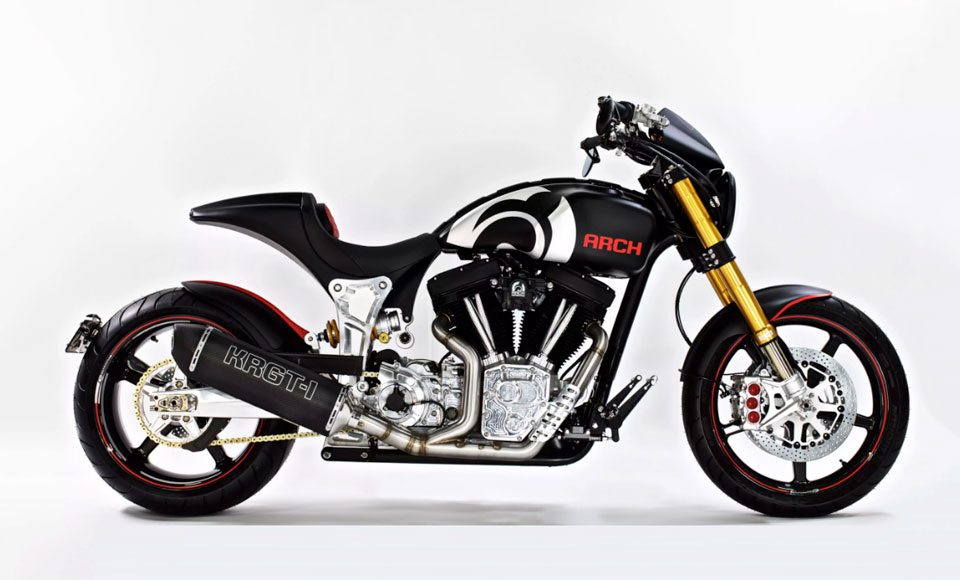 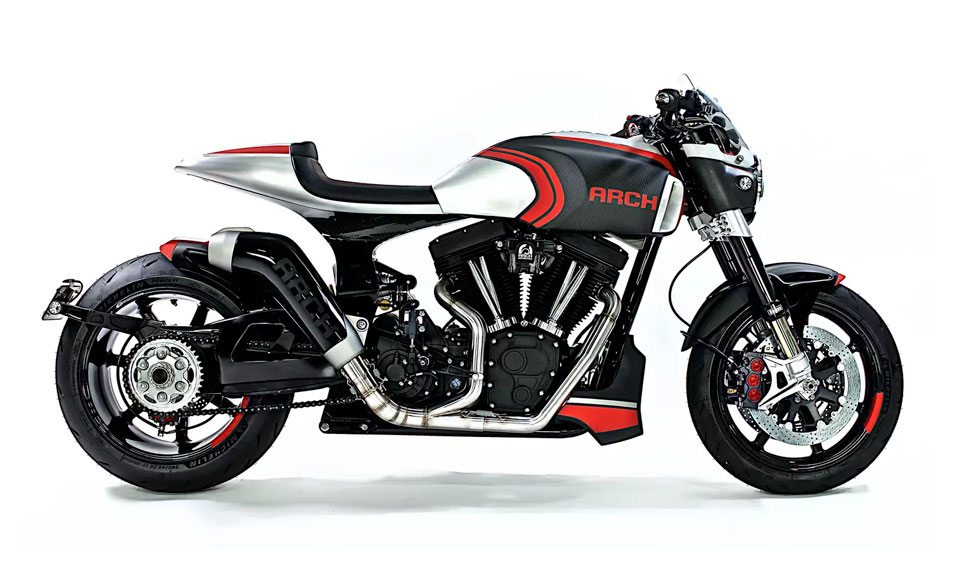 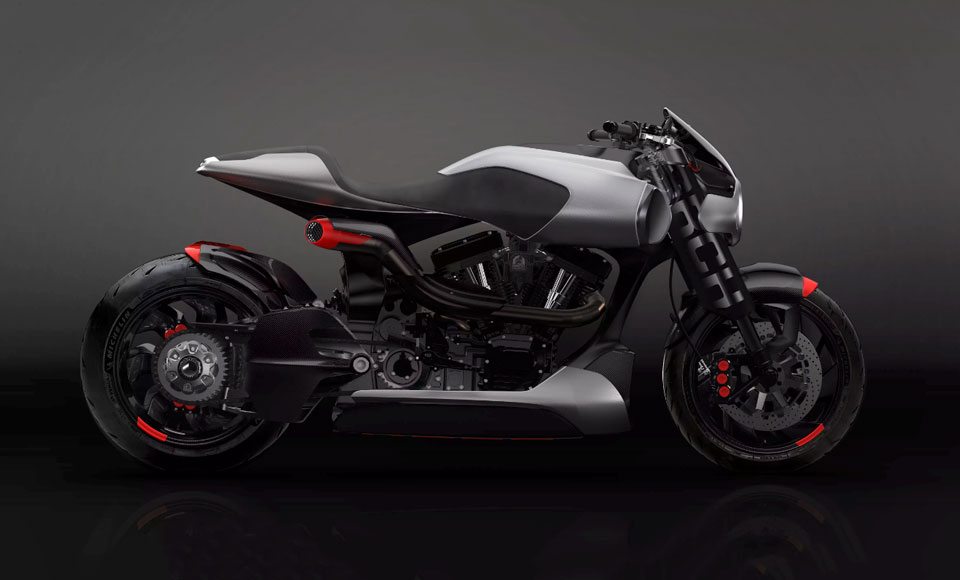