Just when you thought double denim had died a sad and lonely death with Justin Timberlake back in 2001, it re-emerges in 2017 with a vengeance.

In this week’s edition of best dressed men we have Gianluca Vacchi showing men how to rock double denim the right way, Patrick Schwarzenegger championing the turtleneck and double breasted suit combo and Dave Franco proving why he’s one of this generation’s rising style figures.

James Bay also joins the crop with a brand new look which sees the English singer ditching his signature locks for a more young Johnny Depp look. Jim Chapman and Common round out this week’s best dressed with impressive cold season threads which will give men a newfound love for tartan and Valentino kicks. 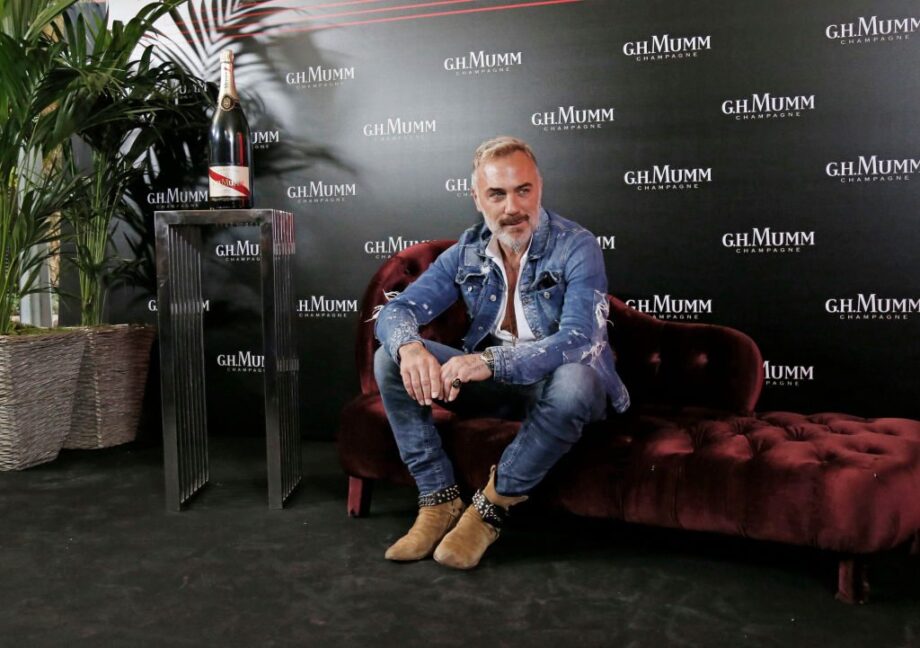 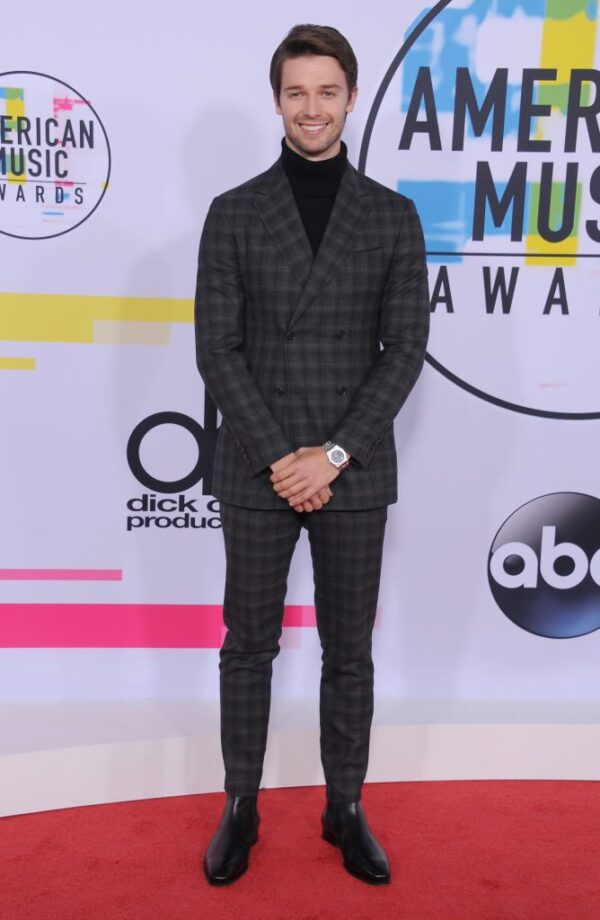 The young Schwarzenegger is beginning to forge his own place in Hollywood. A double breasted suit and turtleneck isn't a bad way to start. 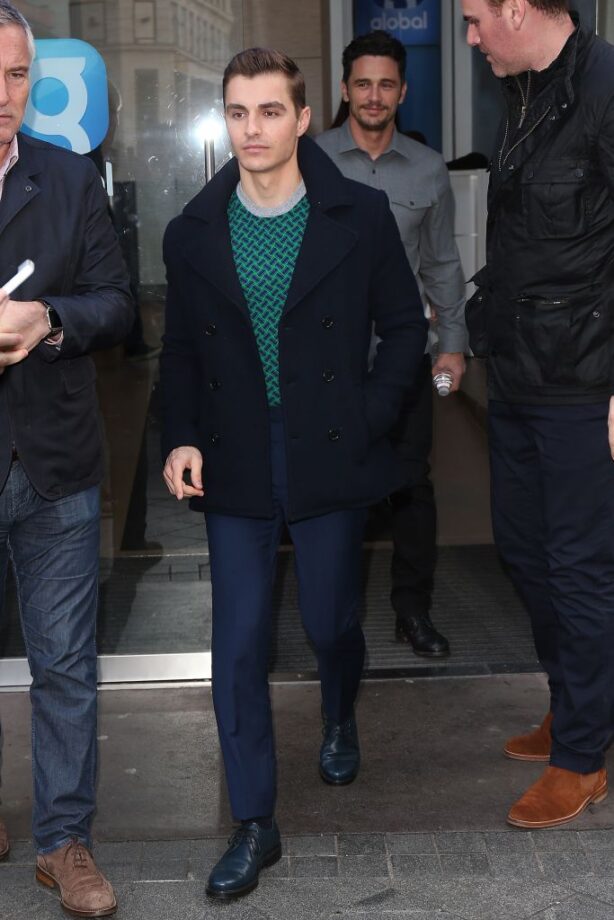 The younger Franco is also the better dressed Franco. 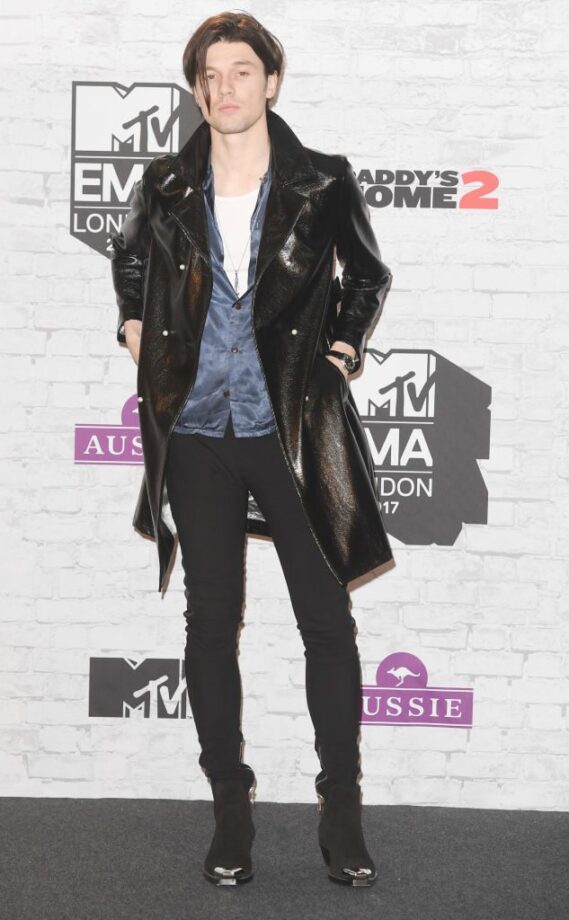 James Bay lost the dark locks and is now going for a younger Johnny Depp look. 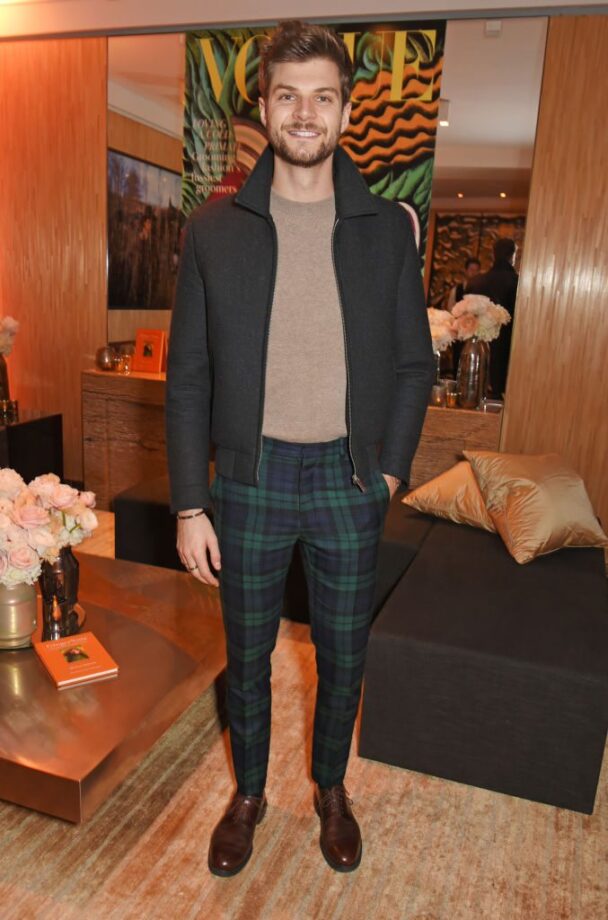 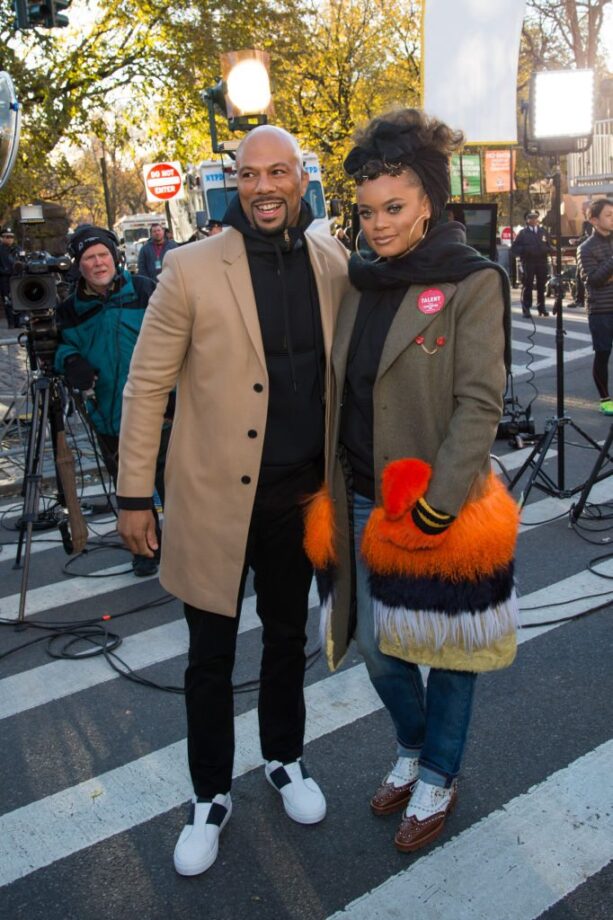 Regardless of the season, Common continues to own his wardrobe in all the right ways.