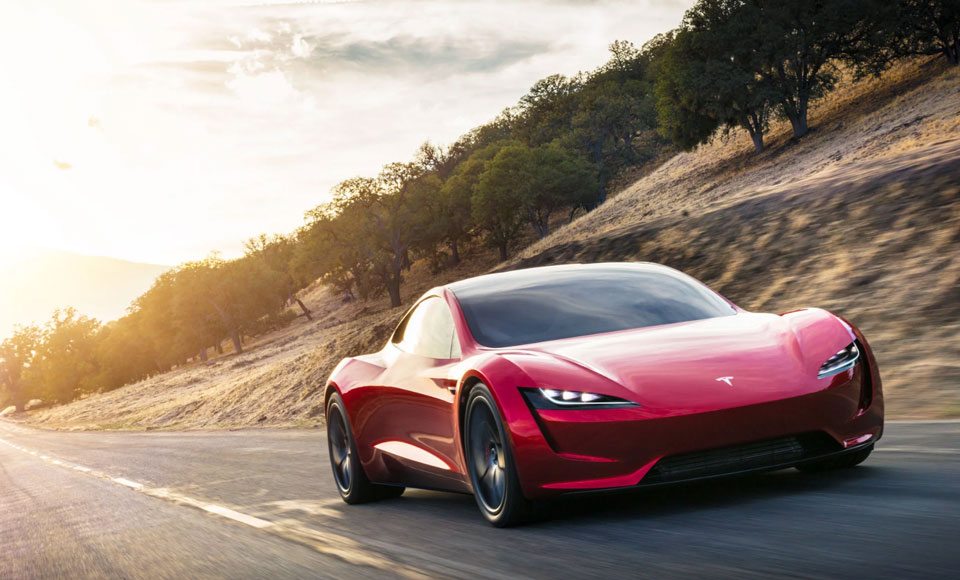 Without so much as a warning, American electric carmaker Tesla have unleashed the “quickest car in the world” with the second generation Roadster model.

What you’re getting under the skin is an entirely different beast though. Musk is claiming this as the fastest production car ever made and there’s even video to prove it. 0-100km/h is dispatched in an impossible 1.9-seconds which trumps the current top of the range Model S P100D’s 2.5 second sprint.

And unlike most electric supercars which tend to lack grunt at the top end, Musk hinted that the new Roadster can easily manage a top speed of 402km/h.

Those kind of figures would tend to strike fear in those who are after range and efficiency but it’s been reported that the concept car’s 200kWh battery pack can afford the car around 1,000km per charge. 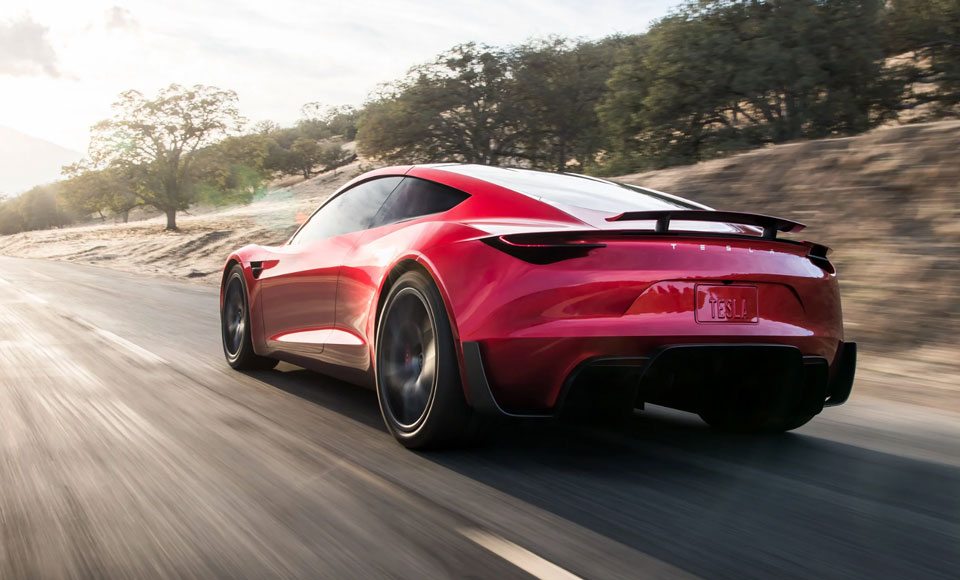 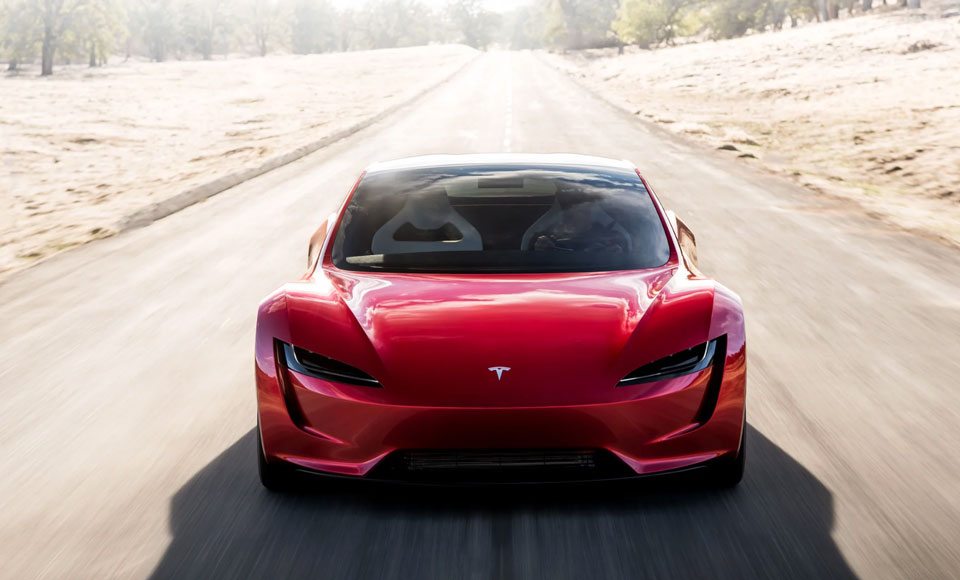 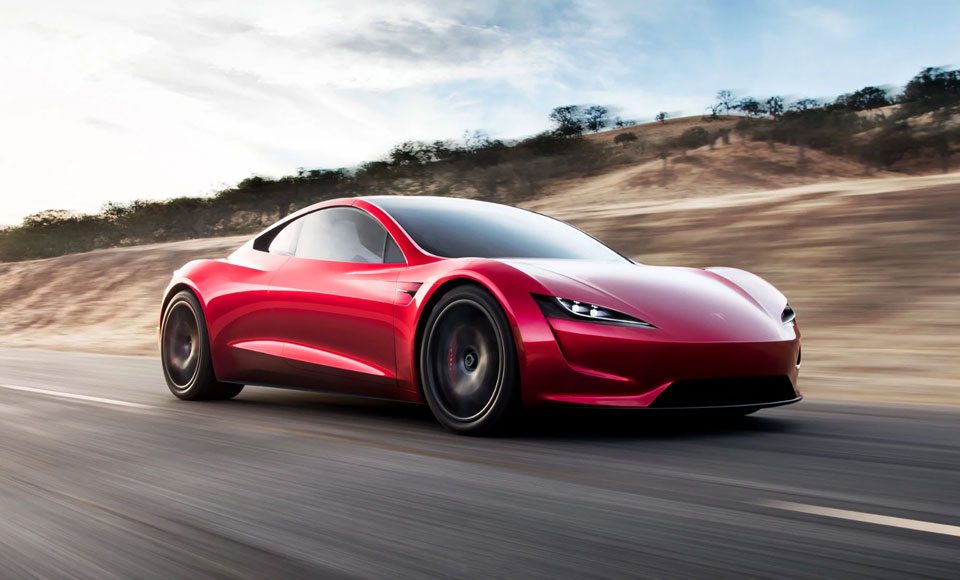 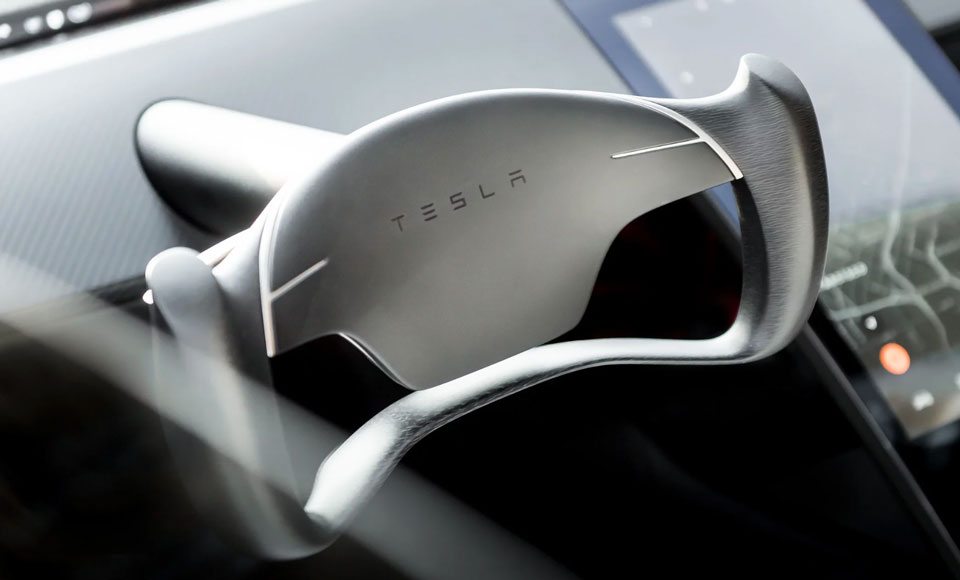 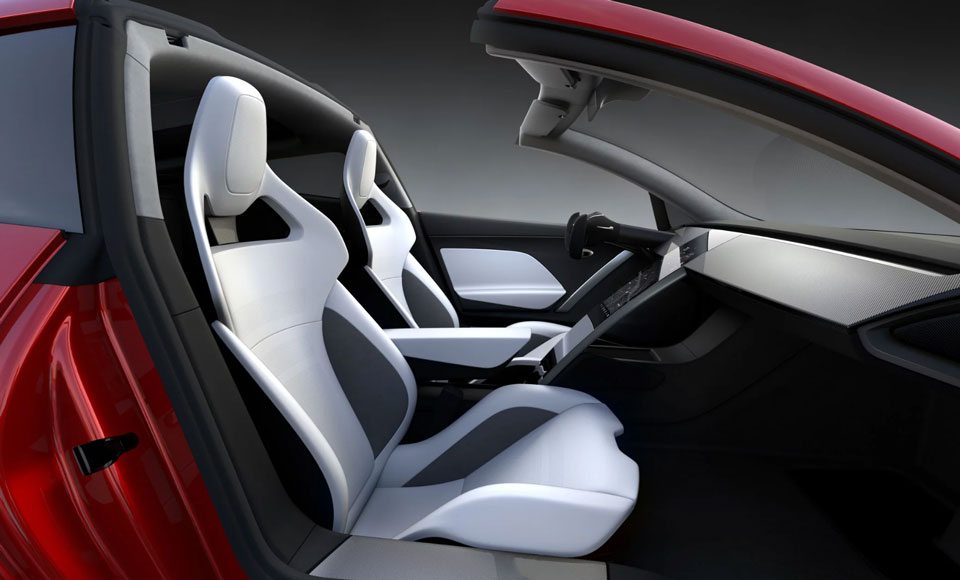 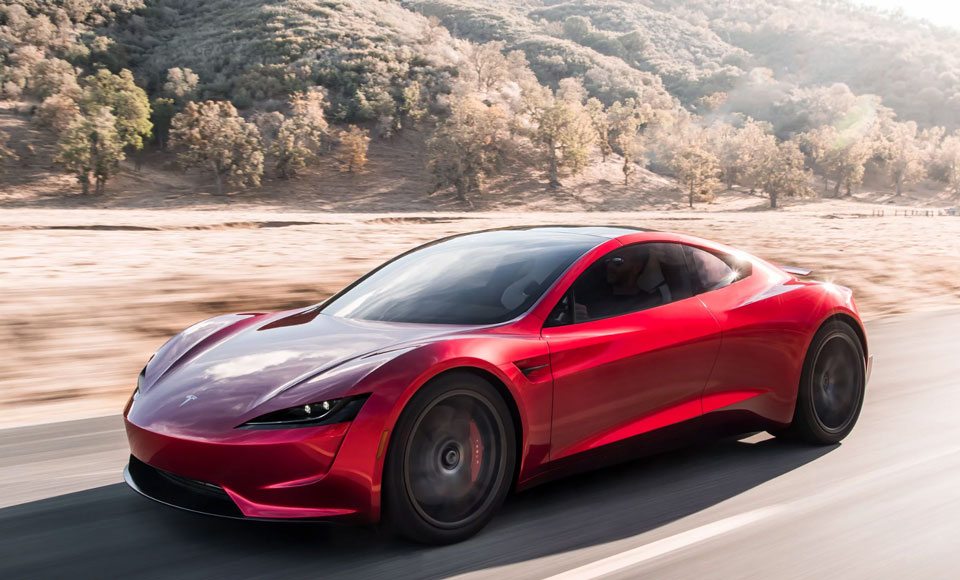 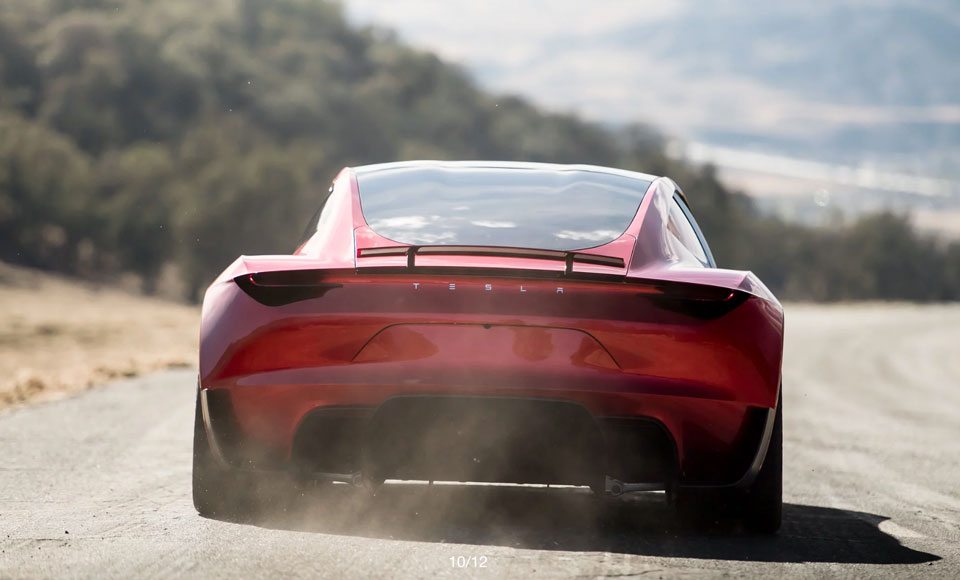