What do a robot, ice cream, fidget spinners, and a Mars lander have in common? They’ve all been named one of the 25 best inventions of 2017 by TIME.

The magazine’s annual round-up of the year’s best people, places, and things is underway, honouring everything from novels, to gadgets, to influential teens.

To compile the unranked best inventions list, TIME considers hundreds of innovations from around the world. Contenders are making the world better, smarter, or in some cases, a little more fun – solving problems you didn’t think could be solved, and problems you didn’t even know you had. Past inductees include the floating lightbulb and the desktop DNA lab, as well as the real-life hoverboard and alcoholic coffee.

This year’s cutting-edge products come from a wide range of industries. There are the obvious electronics, including Apple’s latest flagship smartphone. There are cars and gaming consoles. There’s clothing and cosmetics, food, viral toys, baby gear, and vehicles for space exploration.

Jibo, the world’s “first social robot”, has the honour of appearing on the cover of the best inventions magazine issue. The first-of-its-kind product is poised to redefine the way people interact with technology. Jibo is packed with personality, can answer a wide variety of questions, play the role of photographer at your next party, help you stay updated on a loved one’s flight status, and control your smart home devices, and learn up to 15 other family members or friends as he settles into his new home.

“Building the first social robot for the home isn’t an easy task, and I am extremely proud of our diverse team of engineers, software developers, digital artists, animators, writers, sound designers and visual artists who helped advance the Jibo vision into a reality,” said Steve Chambers, Chief Executive Officer of Jibo, Inc.

“Jibo is a revolutionary social robot, and he is ushering in a new category of robot that is designed to improve the quality of peoples’ lives through education, coaching and information they can bring into homes,” added Cynthia Breazeal, Co-Founder and Chief Scientist, Jibo, Inc. “Looking ahead, I see social robots contributing positively in so many different ways that improve quality of life for all kinds of people. But, before we can get there, we need to introduce social robots in a natural way, and we’re starting with Jibo.”

Check out the 25 inventions that made this year’s cut in the gallery above, and learn more about the winners here. 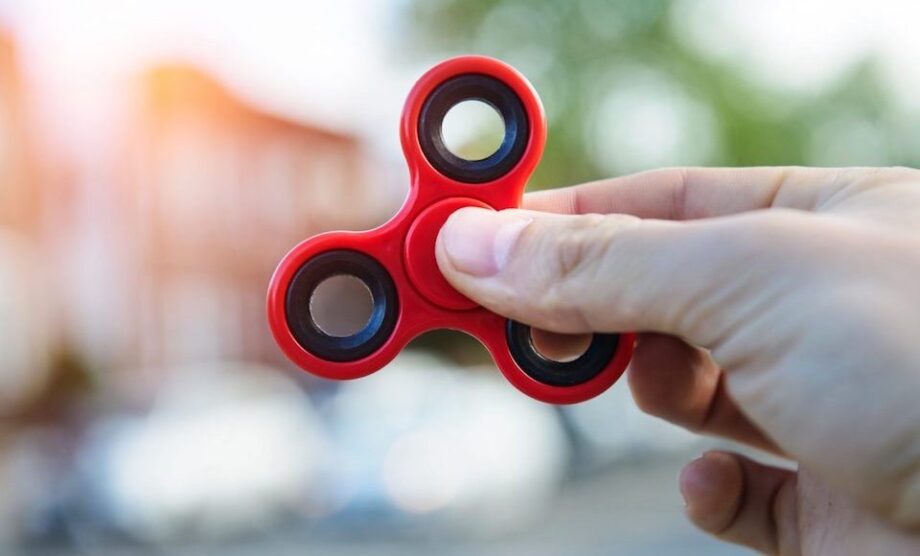 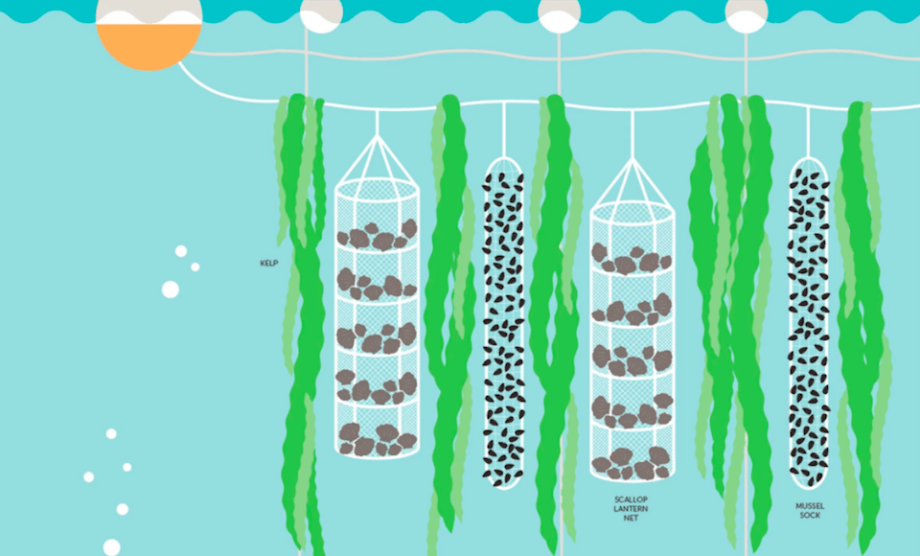 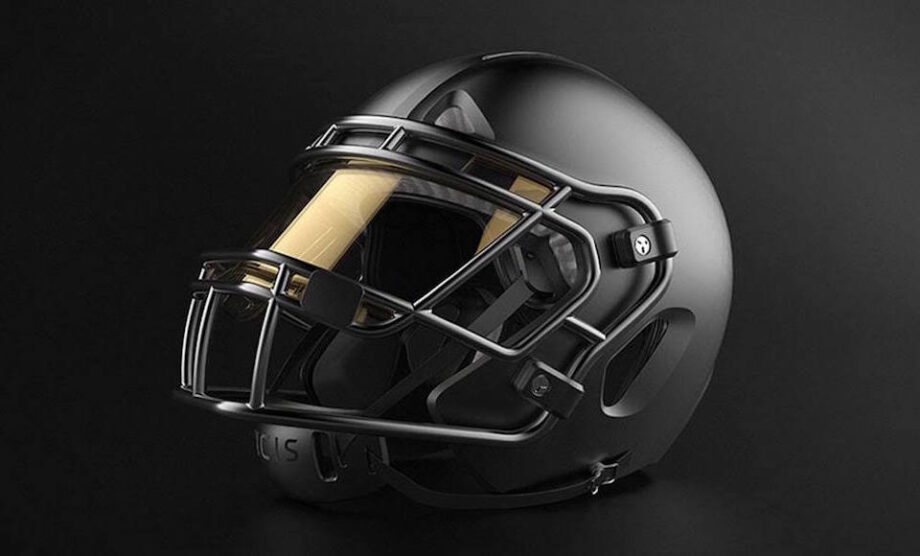 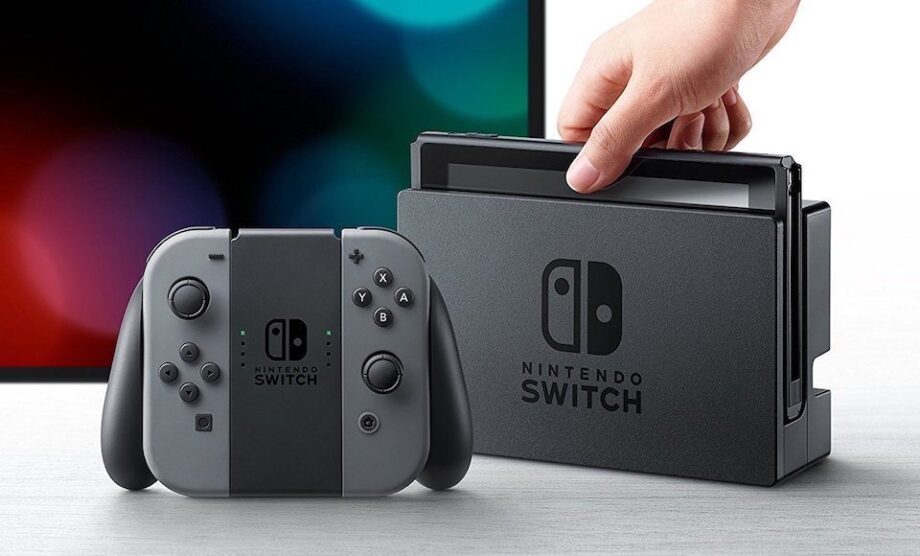 A Gaming Console That Lets You Play Anywhere: Nintendo Switch 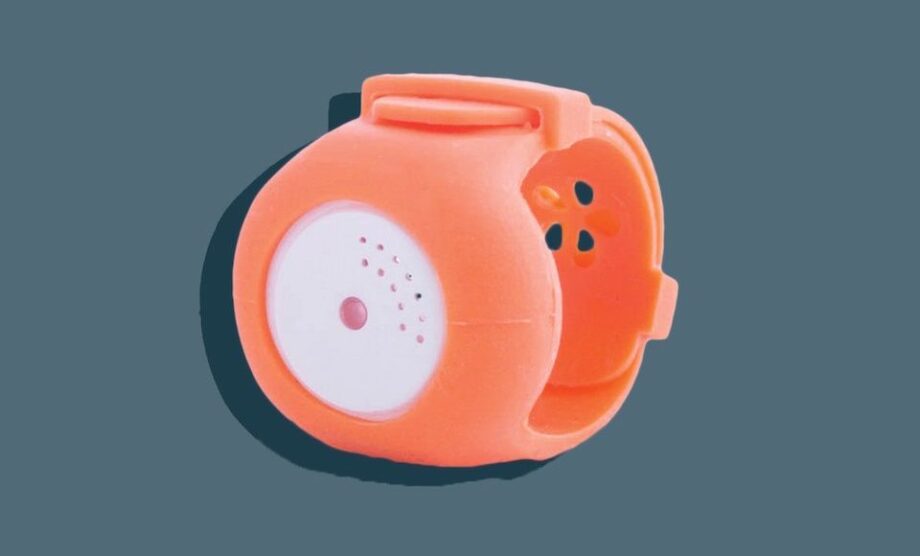 Wristbands That Help Babies Get a Better Start: Bempu 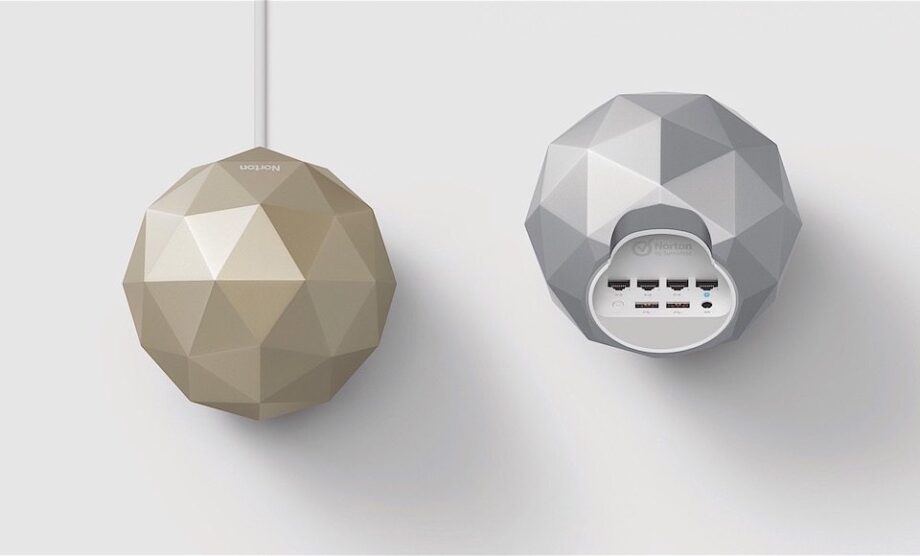 A Wi-Fi Router That Safeguards Your Smart Home: Norton Core 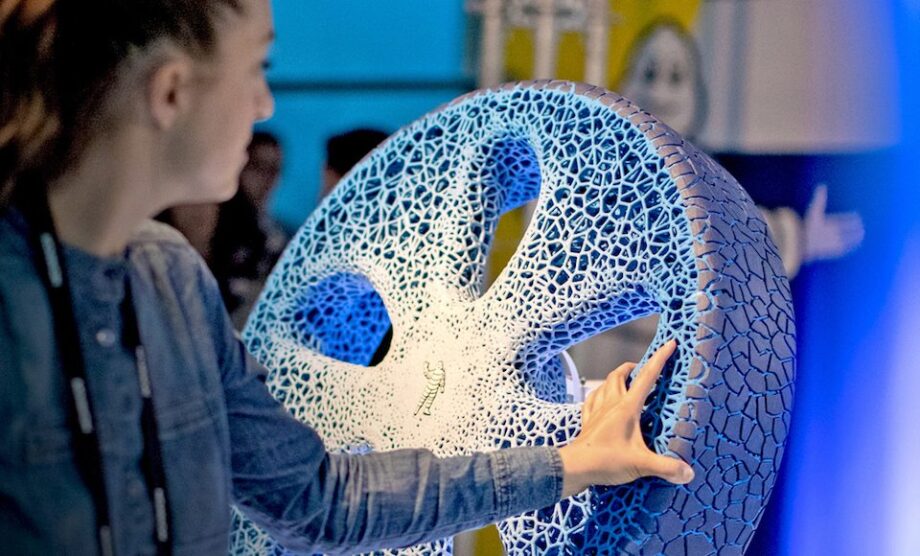 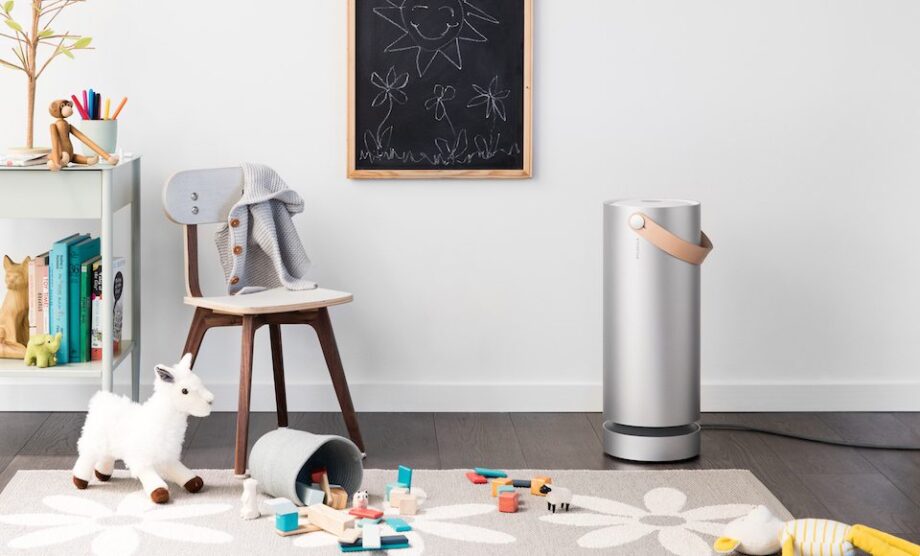 An Air Filter That Zaps Away Pollutants: Molekule 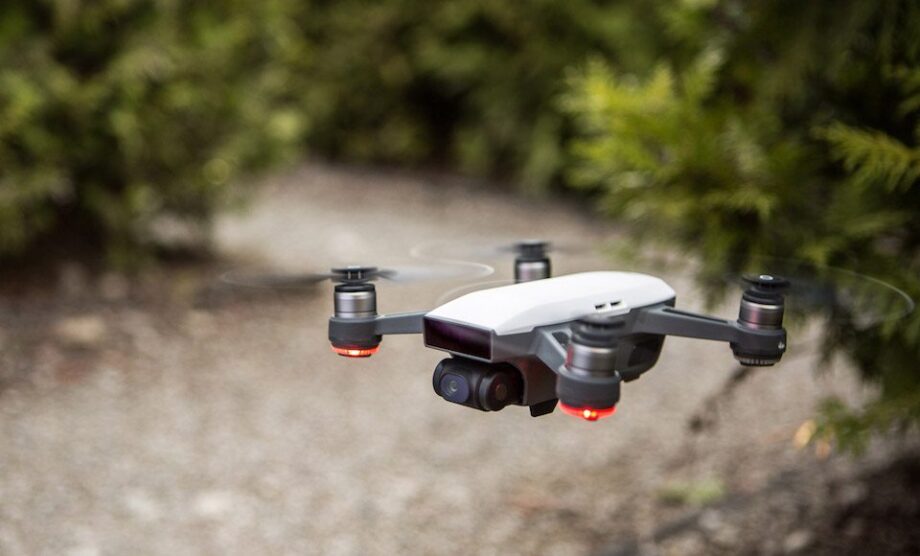 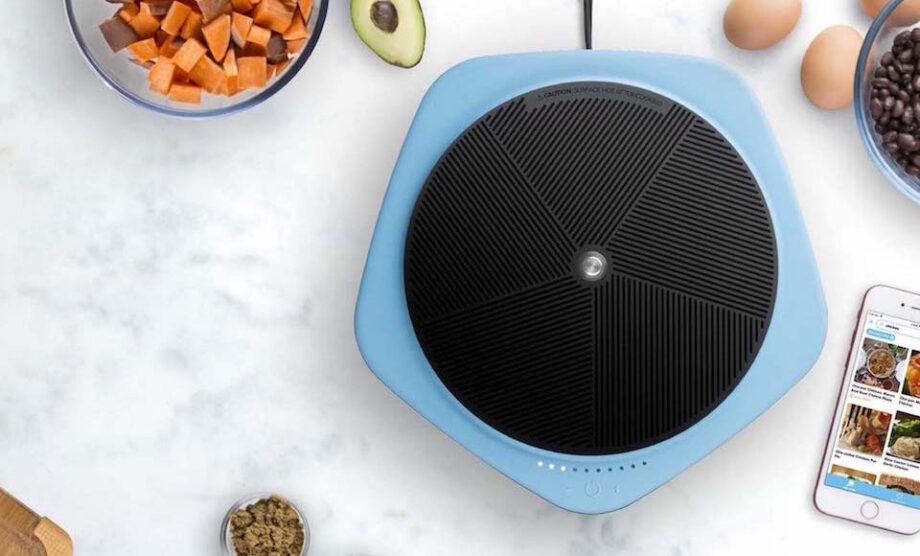 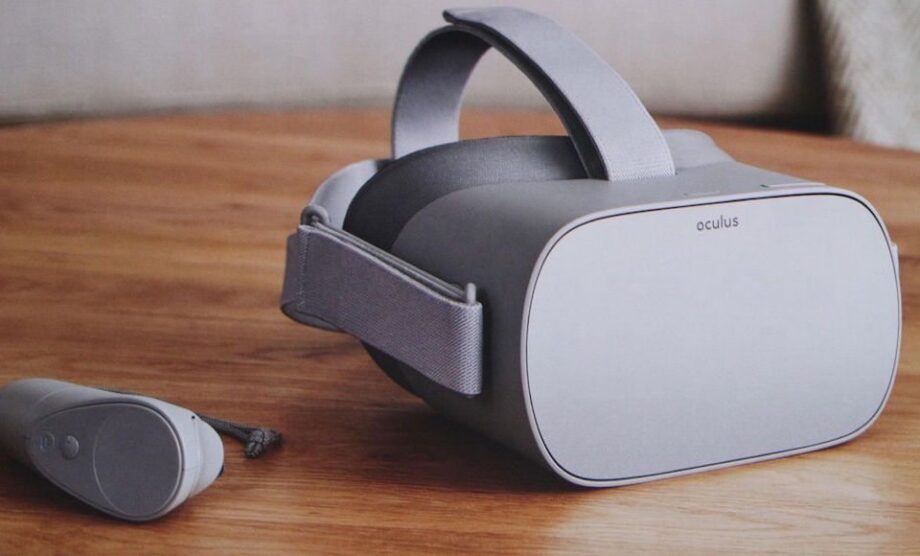 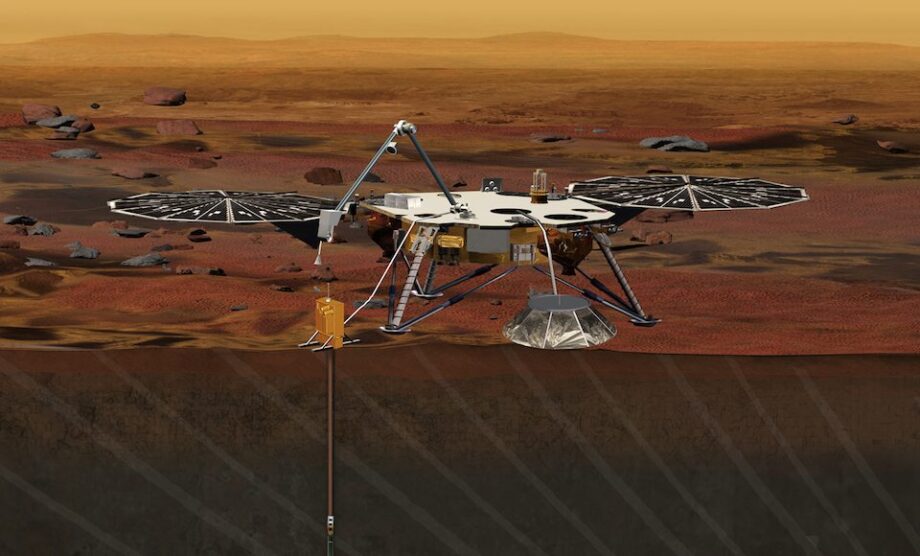 A Craft That Will Probe Beyond the Surface of Mars: NASA Mars Insight 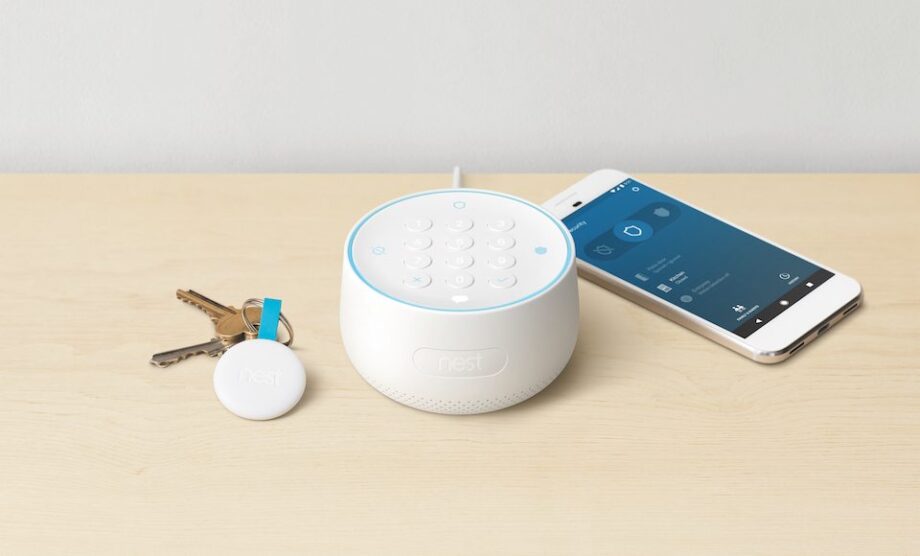 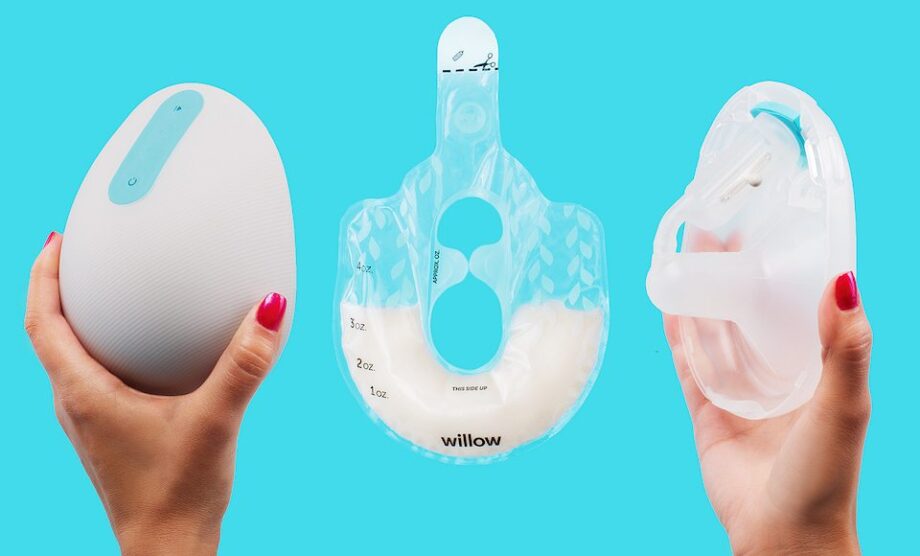 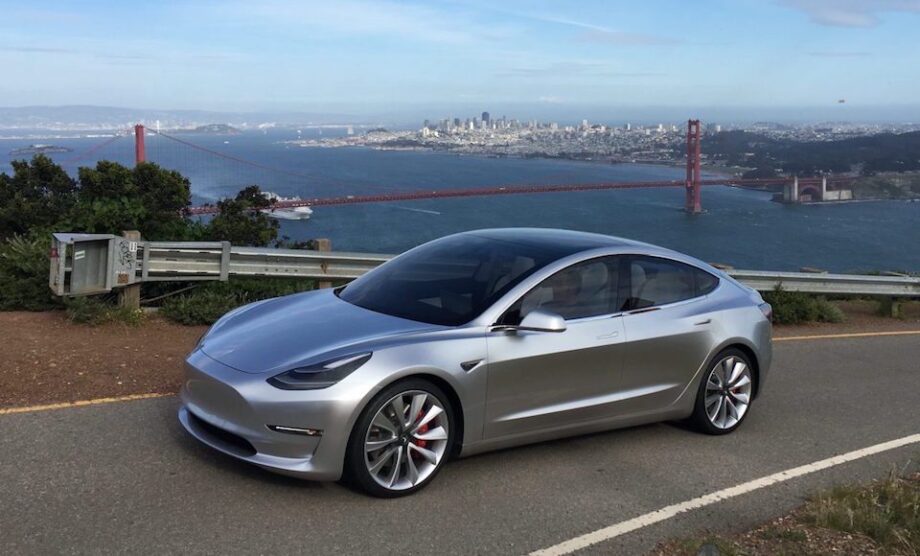 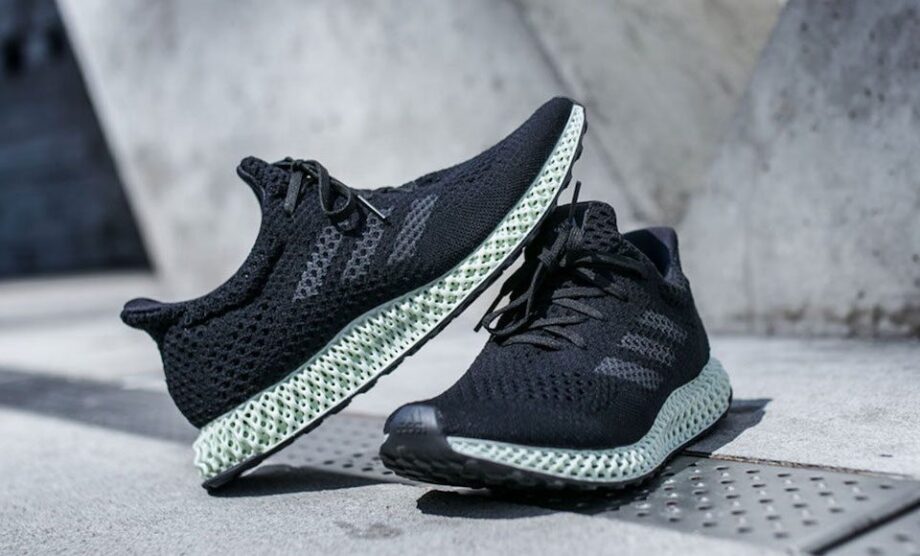 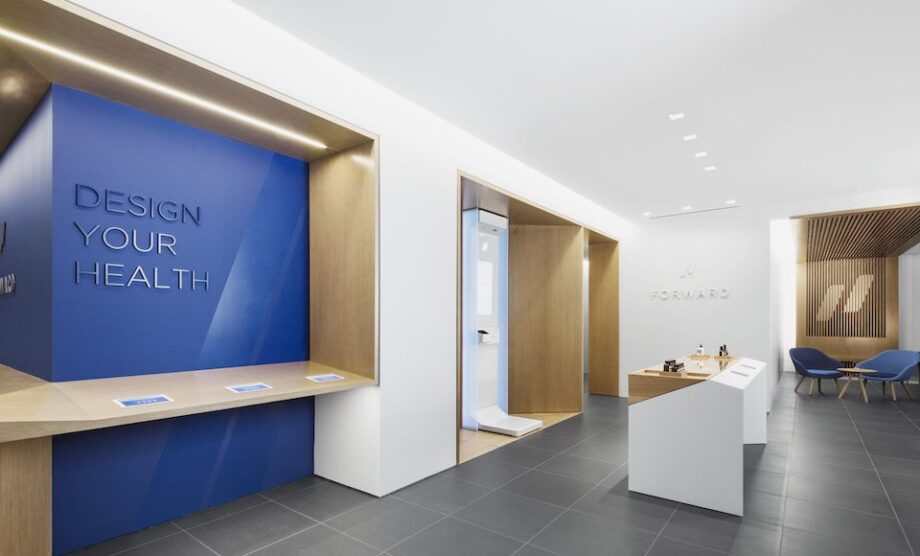 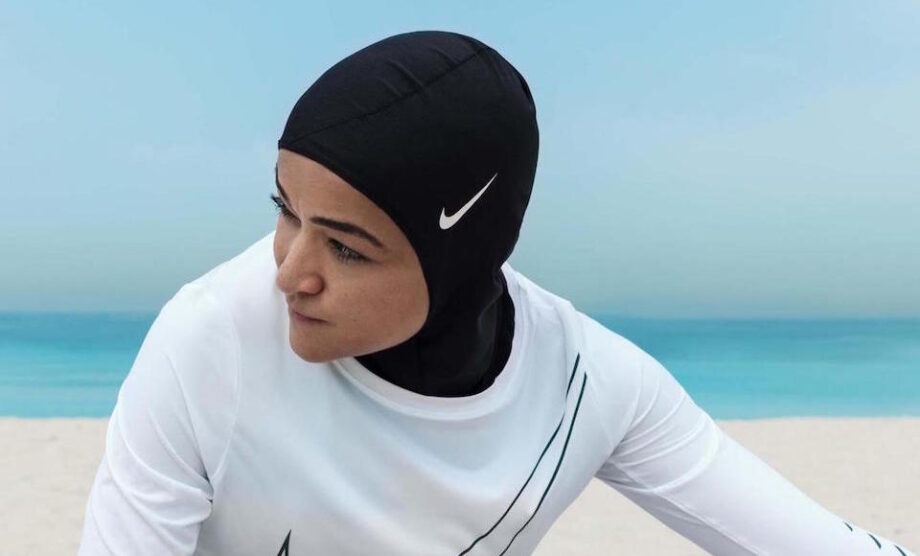 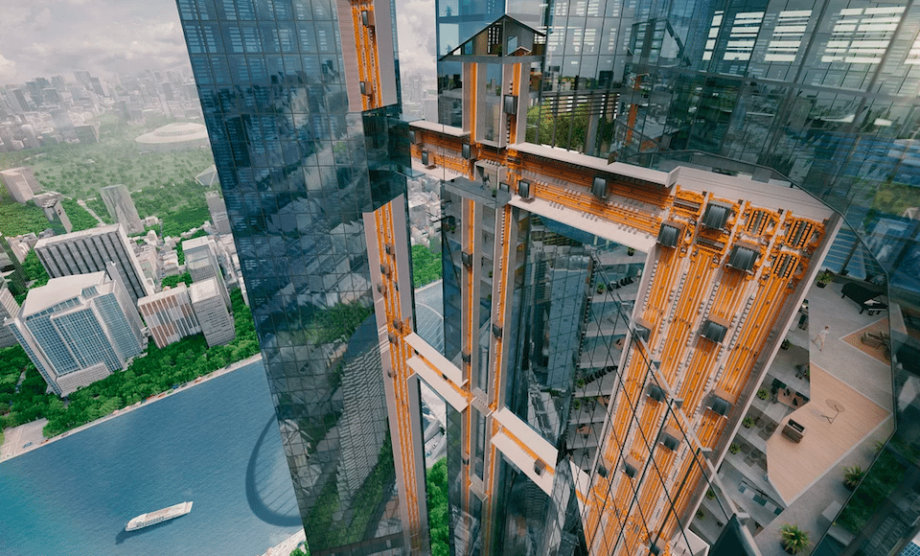 Elevators That Move Beyond Up and Down: Thyssenkrupp MULTI 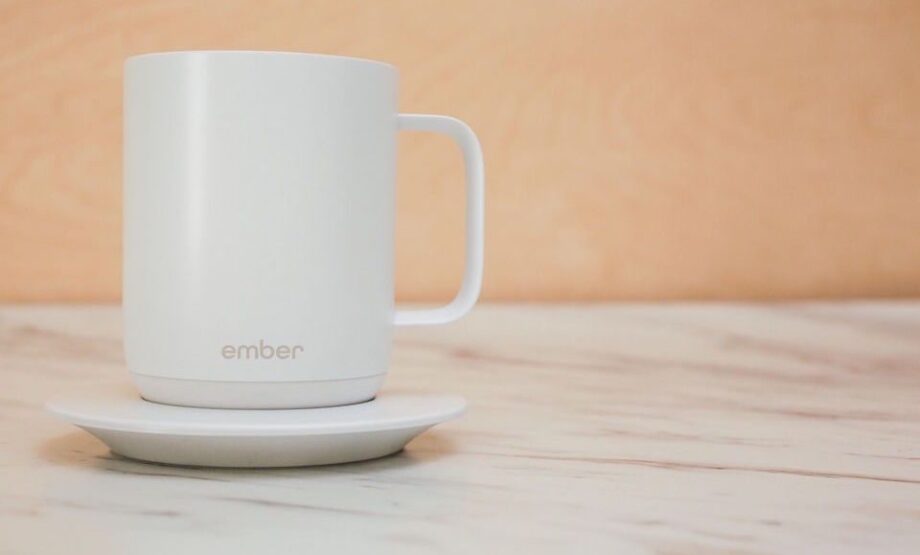 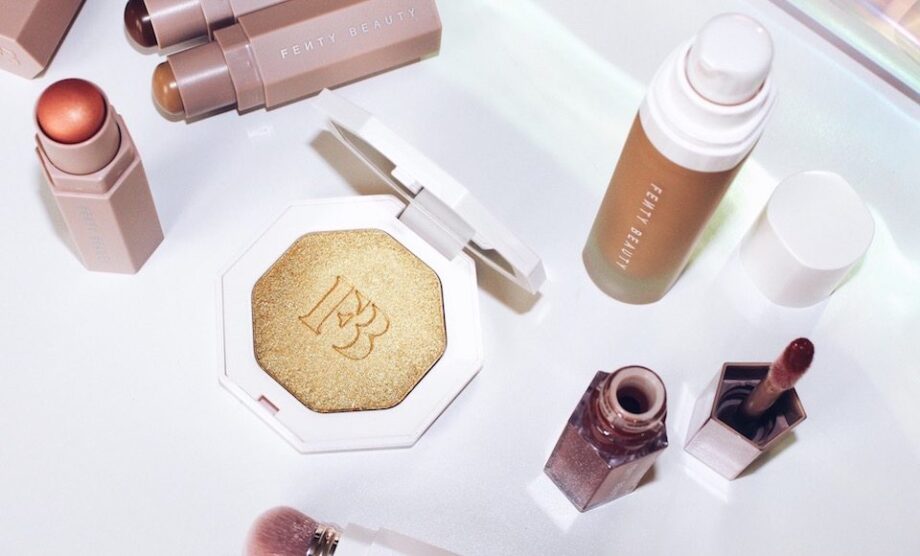 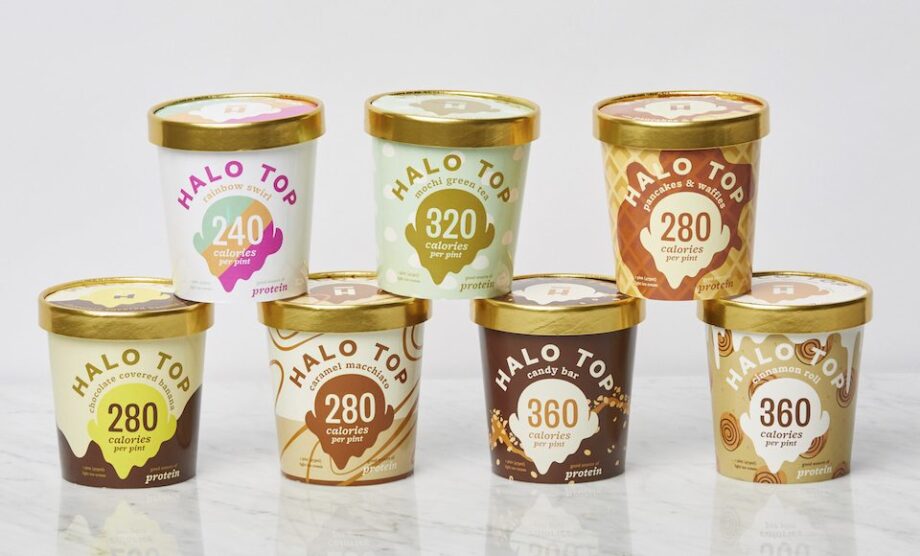 Glasses That Give Sight to the Blind: eSight 3 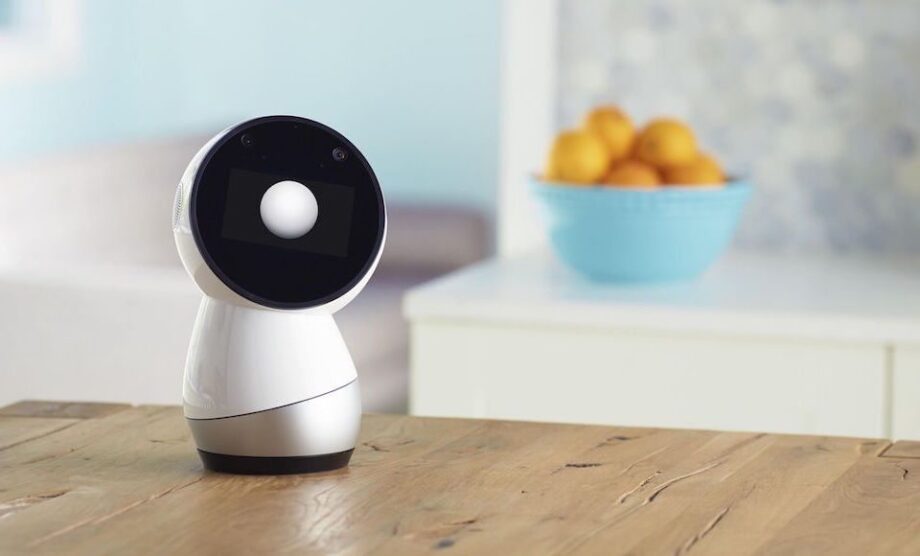 A Robot You Can Relate To: Jibo