If you were fortunate enough to jump on Twitter earlier today and noticed that Donald Trump’s account had disappeared, you weren’t dreaming. 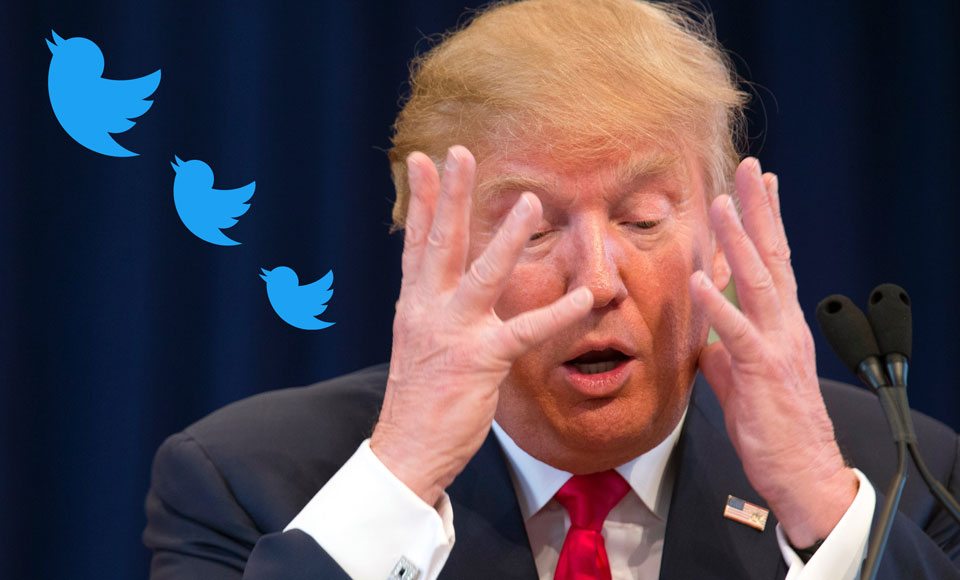 The dire situation on the social stratosphere played out for a whole 11 minutes before the U.S President’s account was restored, causing many to speculate what exactly had happened.

“The account was down for 11 minutes, and has since been restored,” the team continued. “We are continuing to investigate and are taking steps to prevent this from happening again.”

Those who jumped onto Trump’s account at around 10am AEDT would have been met with the familiar error prompt of: “Sorry, that page doesn’t exist”.

Once it went back online it was straight back to business with Trump tweeting about tax cuts followed by the suggestion of cancelling the diversity visa lottery program in the wake of the New York truck rampage attack. His comments overnight even went as far as suggesting the detained attacker be sent to Guantanamo Bay where he’d receive the death penalty.

NYC terrorist was happy as he asked to hang ISIS flag in his hospital room. He killed 8 people, badly injured 12. SHOULD GET DEATH PENALTY!

In any case, many appeared to rejoice in the demise of the President’s erasure from social media.

Many people have been hoping this was true for a long time…#DonaldTrump pic.twitter.com/rW9bHtt2Qt

In other notable Trump news, his Mexican border wall has been also recently been spotted in its prototype testing phase.