Airbus, Rolls-Royce & Siemens Are Secretly Working On A New Breed Of Commercial Aircraft

The future of flight is electric.

The future of commercial air travel will be hybrid-electric if the latest venture between Airbus, Rolls-Royce and Siemens succeeds. 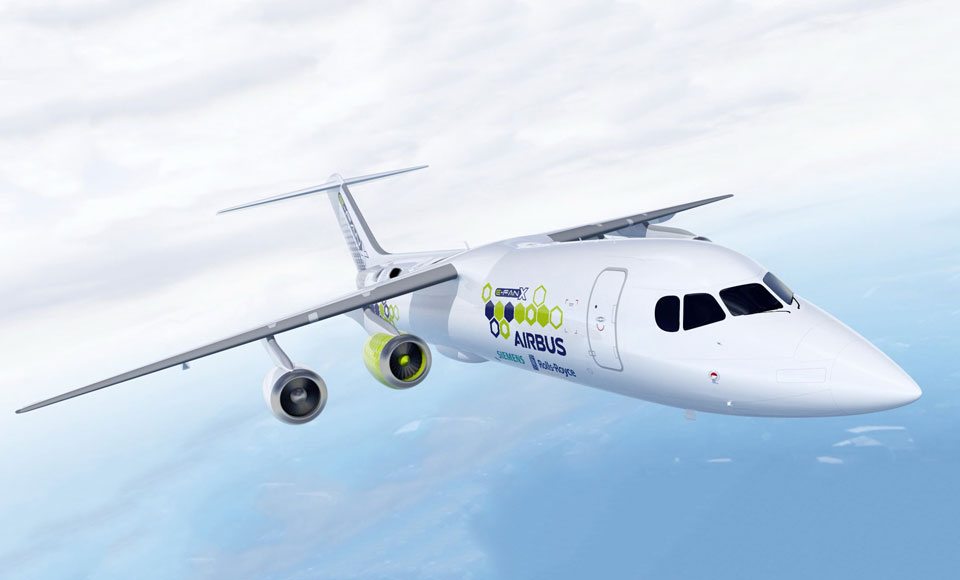 The three major companies have been tinkering away on a flight demonstrator which will push hybrid-electric propulsion further into the commercial aircraft space than ever before. Deemed the ‘E-fan X’, the plane is slated for flight in 2020 alongside a robust ground test campaign.

Some of these tests will involve switching out one of the aircraft’s four gas-turbine engines with a two megawatt electric motor before moving onto a second electric motor switch once compatibility has been achieved.

The E-fan X program will see expertise and knowledge drawn from each of the company’s extensive experience in their respective fields.

Airbus will have the biggest task as it tackles the overall integration of the technology from the control architecture to the hybrid-electric propulsion system and batteries alongside its integration with flight controls.

The targets for this massive project are lofty to say the least with a trajectory to satisfy the EU technical environmental goals of the 2050 vision for aviation – a reduction in carbon dioxide by 75%, a reduction of nitrogen oxide by 90% and noise reduction by 65%.