It’s not shaping up to be a happy New Year for the Fruit.

Apple’s number one resolution for 2018: hire a good lawyer. The company now faces at least nine class action lawsuits after admitting to slowing down older iPhone models without warning to compensate for poor battery performance.

iPhone users have filed suits in California, New York, and Illinois so far, saying they upgraded their devices after updating to new versions of iOS caused their phones to become sluggish. If they had known their batteries were to blame for the slowdown, they claim, they would have simply replaced the batteries instead of buying a new phones. 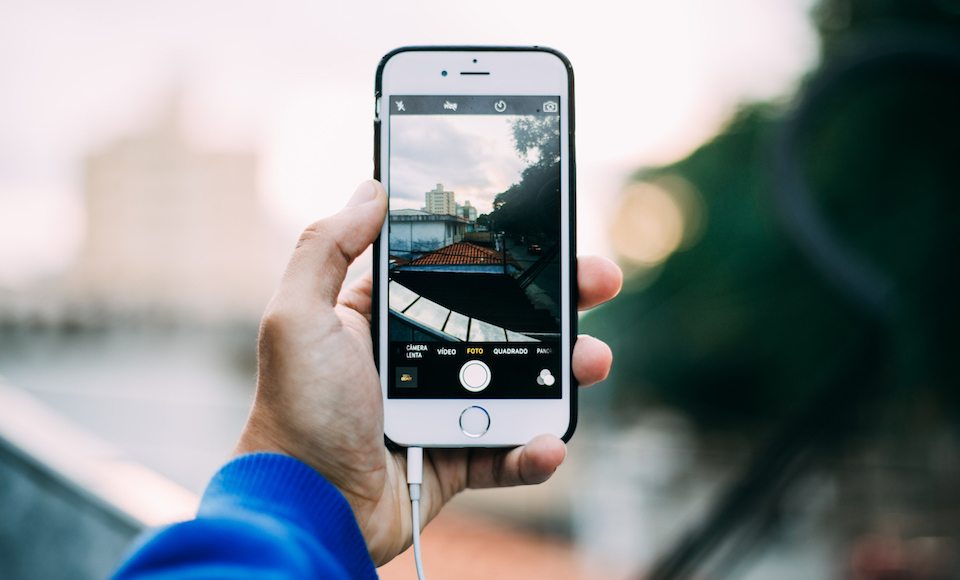 The internet has dubbed the scandal ‘Batterygate’

Apple acknowledged last week for the first time what many users had already suspected – iPhones slow down as they age, and it’s not the result of natural wear and tear, but rather a deliberate decision by the company.

“Lithium-ion batteries become less capable of supplying peak current demands when in cold conditions, have a low battery charge or as they age over time, which can result in the device unexpectedly shutting down to protect its electronic components,” Apple explained in a statement. “Last year we released a feature for iPhone 6, iPhone 6s and iPhone SE to smooth out the instantaneous peaks only when needed to prevent the device from unexpectedly shutting down during these conditions.”

iPhone users who have brought suits against the company allege that Apple’s silence caused owners around the world to reach the false conclusion that they needed to buy newer, pricier iPhones instead of replacing their batteries in order to solve the performance issues.

One suit accuses Apple of fraud through concealment and unfair business practices, reports the Los Angeles Times, while another accuses Apple of breaching an implied contract and a third levies a laundry list of claims against the company including fraud, false advertising, and unjust enrichment.

iPhone owners in Israel have also filed a class action lawsuit arguing that Apple breached its duty toward consumers by failing to disclose that software updates would slow the performance of older phones.

Transparency is at heart of the Batterygate scandal. While users are undeniably (and understandably) angry over upgrading unnecessarily, Apple’s secrecy is the most troubling issue for many.

James Vlahakis, an attorney representing the plaintiffs in the Illinois lawsuit, told the Los Angeles Times Apple should have disclosed that a software update could affect the phone’s performance so consumers would have known replacing the battery was an option.

“We think they could have extended the phones’ life if [Apple] had been more honest,” he said.

One lawsuit, unearthed by Patently Apple, is seeking an insane US$999 billion payout. Other suits are asking for a court order barring Apple from slowing down iPhones in the future or requiring Apple to notify owners when an iOS update will affect phone performance.

How this will all shake out remains to be seen, but Apple had better get to work on becoming the US’s first trillion dollar company just to be safe.