Hackers Just Stole $77M Worth Of Bitcoin In A Professional Heist

It was bound to happen and it did so in the most spectacular fashion with a “highly professional” heist taking US$77 million worth of bitcoin from a single company overnight. 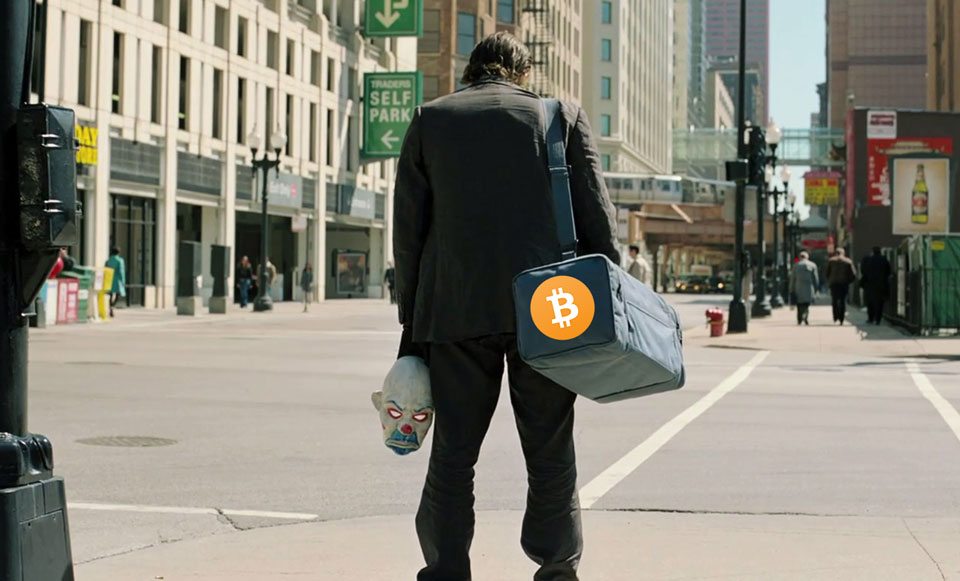 $15B worth of bitcoins have been stolen to date

The latest theft once again places a serious spotlight over the cryptocurrency’s security measures as Slovenian website NiceHash reels from this incident led by professional hackers, according to Reuters.

The company specialises in mining bitcoins for its customers and according to the Chicago Tribune,  roughly 4,700 bitcoins were stolen from a wallet address used by NiceHash users. With the internet thieves still at large and close to zero leads, the company has announced that it will shut down operations for 24 hours as it investigates exactly how many bitcoins have gone missing.

Back in September, security firm FireEye noted that there were signs North Korean hackers were targeting South Korean cryptocurrency exchanges. This move isn’t exclusive just within Korea though with the rising value of the currency attracting highly skilled digital criminals from all over the world.

“The incident has been reported to the relevant authorities and law enforcement and we are cooperating with them as a matter of urgency,” NiceHash said in an official statement. The company also advised its users to change their passwords in light of this development.

To understand the lucrative nature of bitcoin, one simply needs to look at its value which has grown exponentially in 2017. As of the 8th of December, one bitcoin is valued at $23,350. For reference, one bitcoin was worth roughly $1,000 at the beginning of the year.

This skyrocketing valuation that shows no signs of slowing down has already birthed the first bitcoin billionaire with the Winklevoss twins earning that title earlier this week.