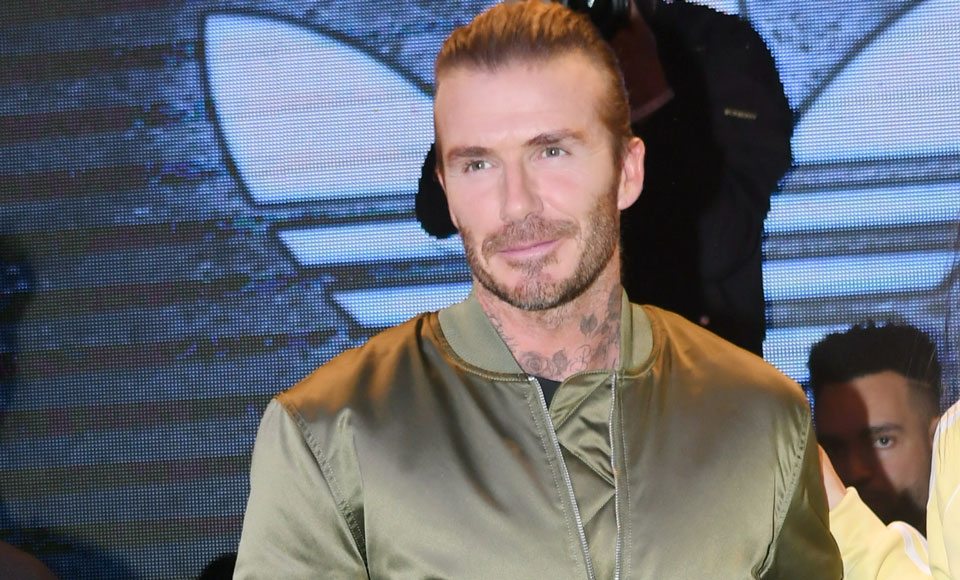 In the world of winter menswear convention you have singular staple pieces known as the bomber jacket and the overcoat. Rarely do you ever see them worn over one another let alone fusing with together to become some insane hybrid bomber overcoat that you see on David Beckham here.

It’s captivating in an oddball way and we can’t exactly decide if it’s cool or just looks like a longline piece gone off the rails (bearing in mind that Beckham can make almost anything look good on him).

The bomber coat features a sheen finish which has become one of the hottest trends of 2017, but it further pushes the boundaries with extra material which extends beyond the zipper stop just above the knees. The olive sheen gives the piece an overall military feel to it but the lack of collar detailing certainly makes for a more oriental looking uniform of the 18th century.

Regardless of what the world thinks, Becks has done it again by showing men that bomber jackets and overcoats can live in harmony on the same thread. Whether or not the look takes off is another question altogether – a question which you can answer below. 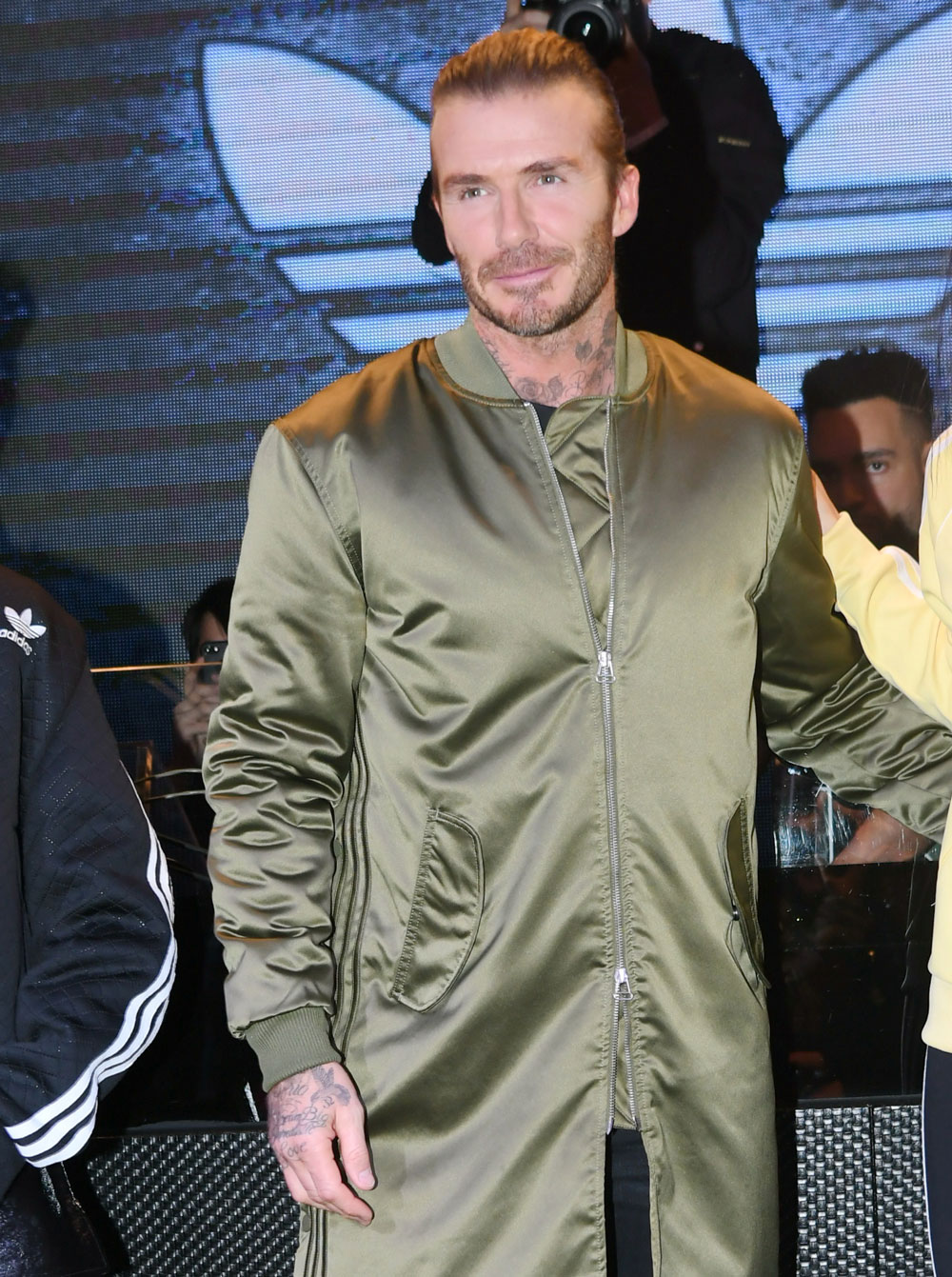 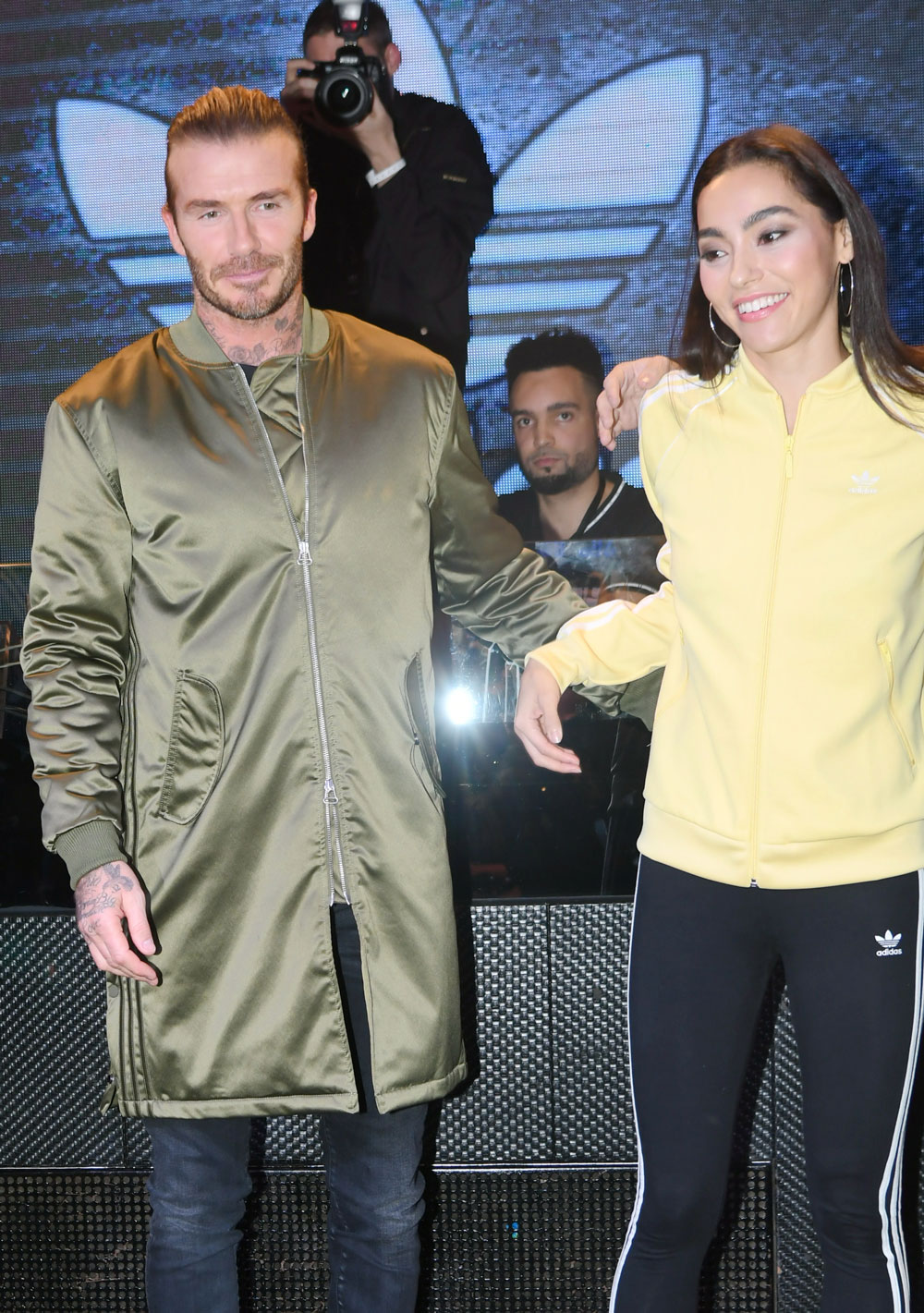