The week’s coolest threads are in complements of the coolest celebrities. 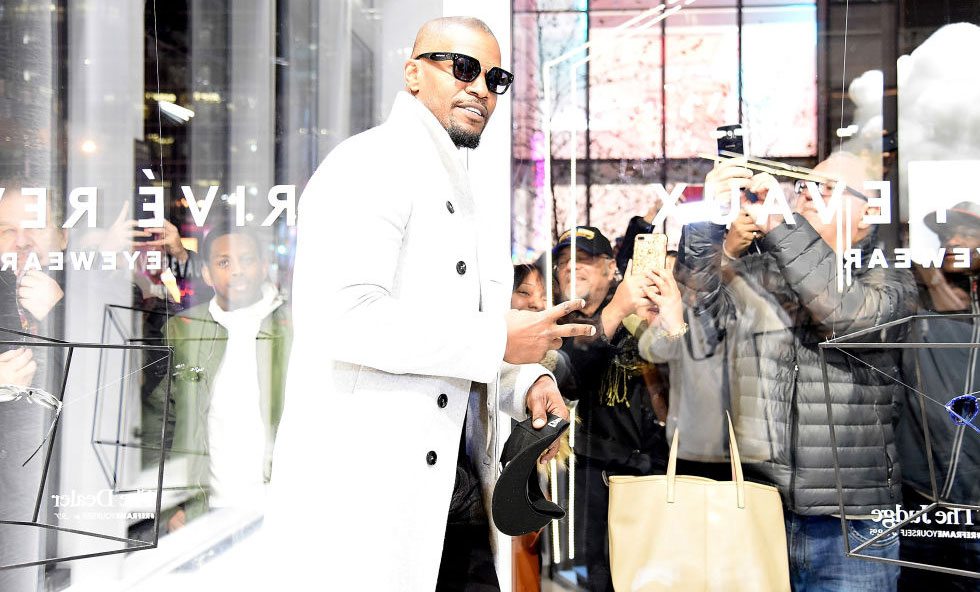 In the world of fashion, winter is always gracing its presence in a region and that means overcoats. Ridiculously cool overcoats paired with some of the freshest outfits man can fathom.

Leading that contingency this week is Jamie Foxx who was at a label launch wearing arguably the hottest sneakers of the moment from Off-White paired with a white-grey marl overcoat.

Zac Efron followed in his footsteps with darker version whilst David Gandy paired his brown overcoat with a three-piece navy suit for the complete British look.

Elsewhere A$AP Rocky was doing the rounds at Miami’s Art Basel VIP dinner in a very summer-inspired look whilst James McAvoy looked after athleisure wear with muscles to boot.

The final two best dressed men for the week includes Conor McGregor and Lewis Hamilton who both polished up for the Fashion Awards in tartan and marsala suits. 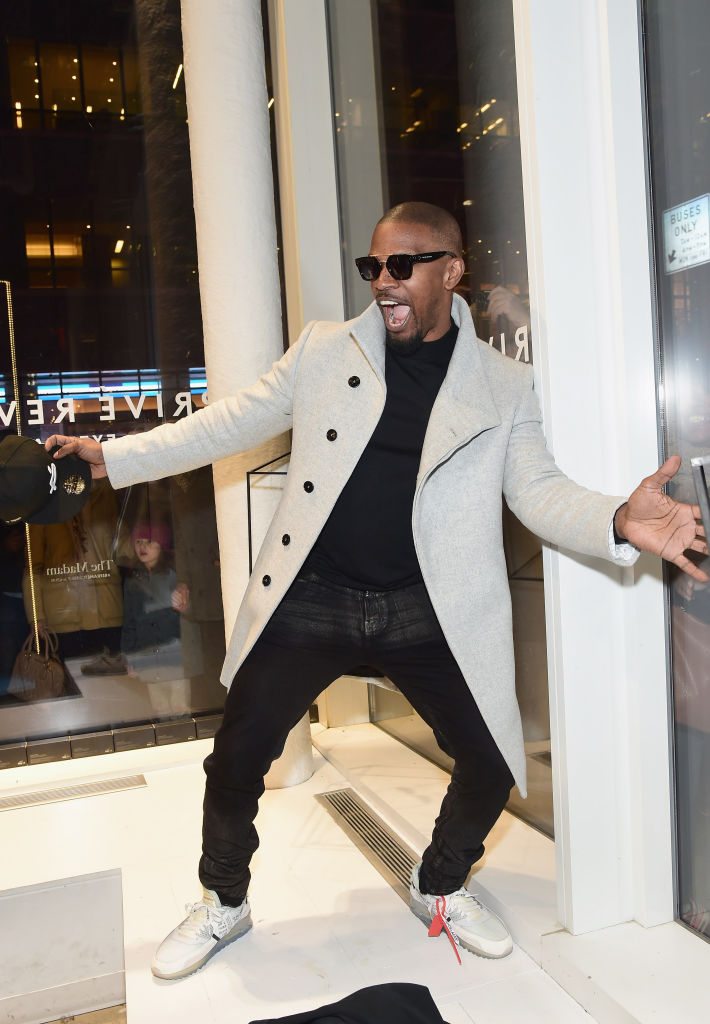 1 of 8
Jamie Foxx
Jamie Foxx pairs fashion with streewear with his baller coat, black denim and the hottest sneakers of the moment from Off-White's Virgil Abloh. 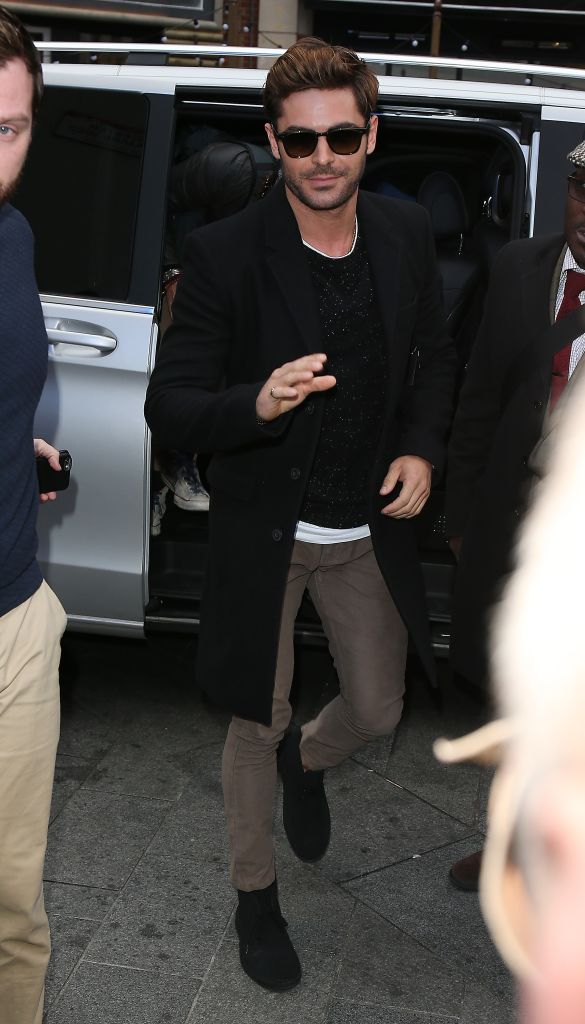 2 of 8
Zac Efron
Efron continues the overcoat trend with this slick ensemble. 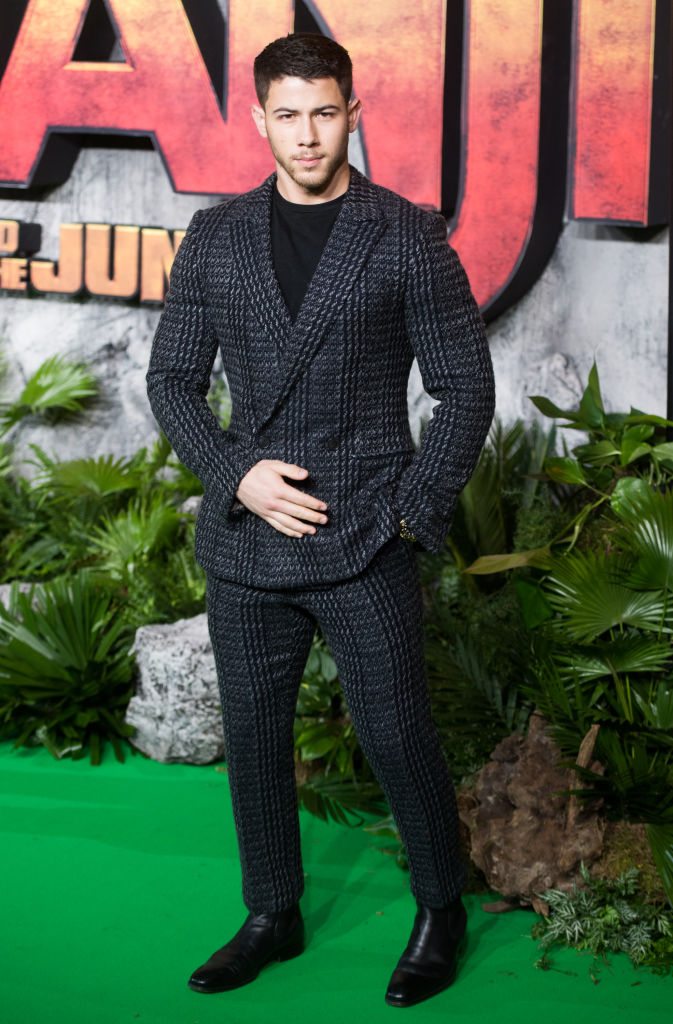 3 of 8
Nick Jonas
Nick Jonas kept it classy and casual with a tweed suit pared down with a black crew neck. 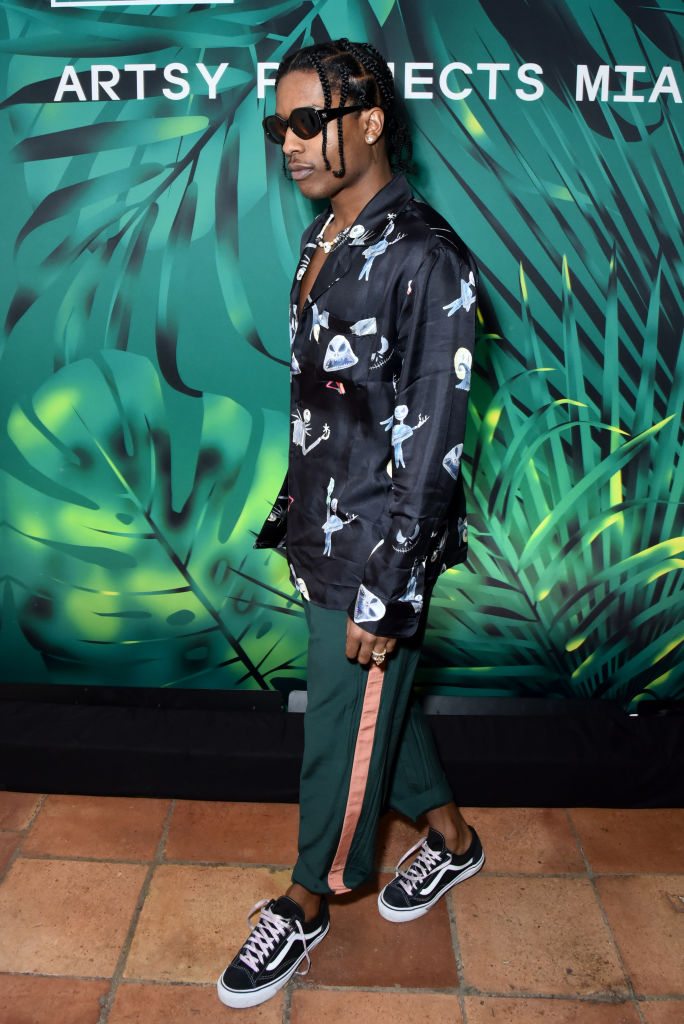 4 of 8
A$AP Rocky
A$AP Rocky hit up Art Basel with this outfit which can only be described as high-fashion tropicana. 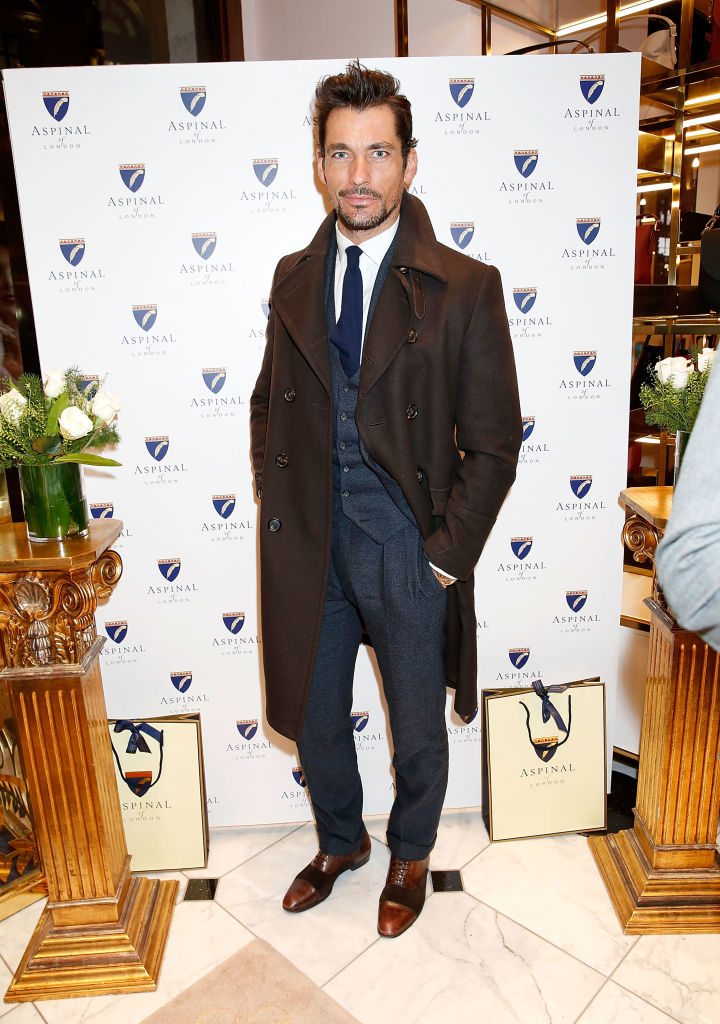 5 of 8
David Gandy
Gandy hit up the latest fashion store launch in typical London fashion with a three-piece suit paired with a brown overcoat. 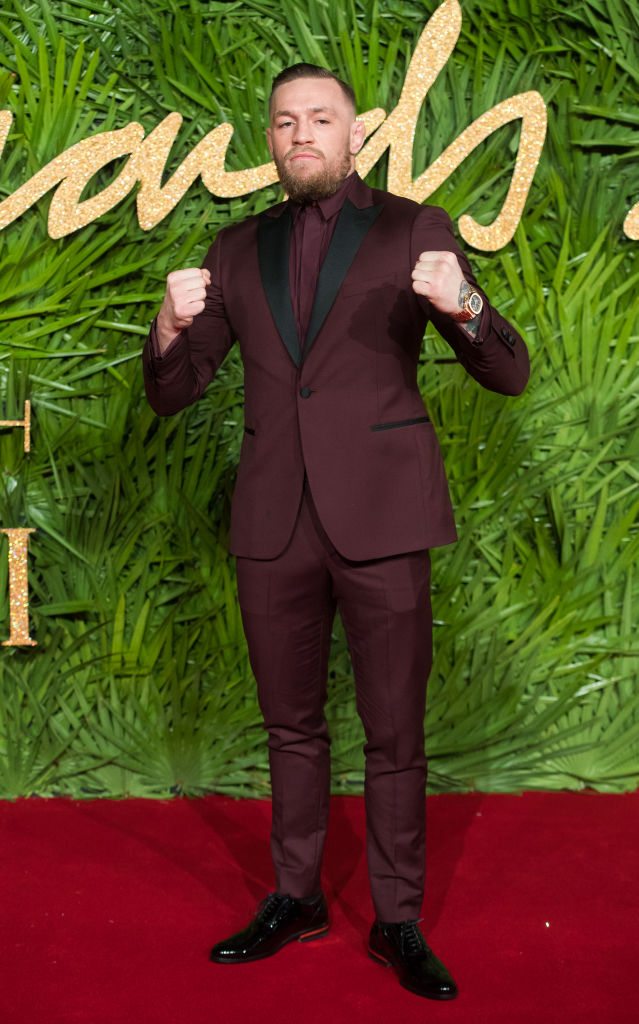 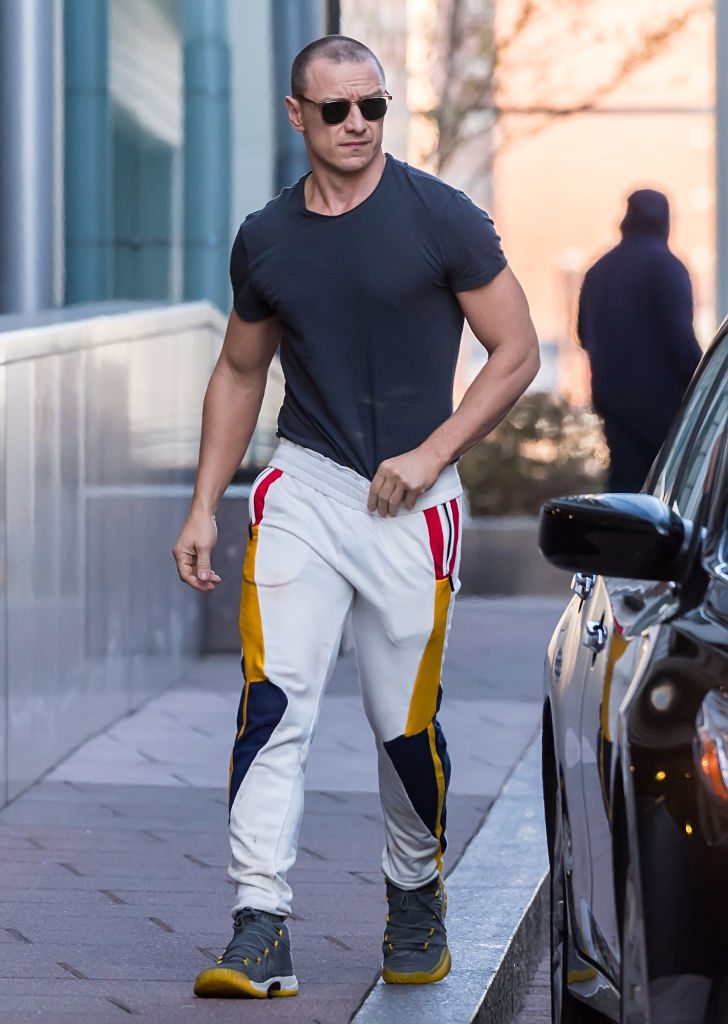 7 of 8
James McAvoy
Simple yet effective. Besides James McAvoy's latest frame, his athleisure wear was also on point with perfect colour blocking at play. 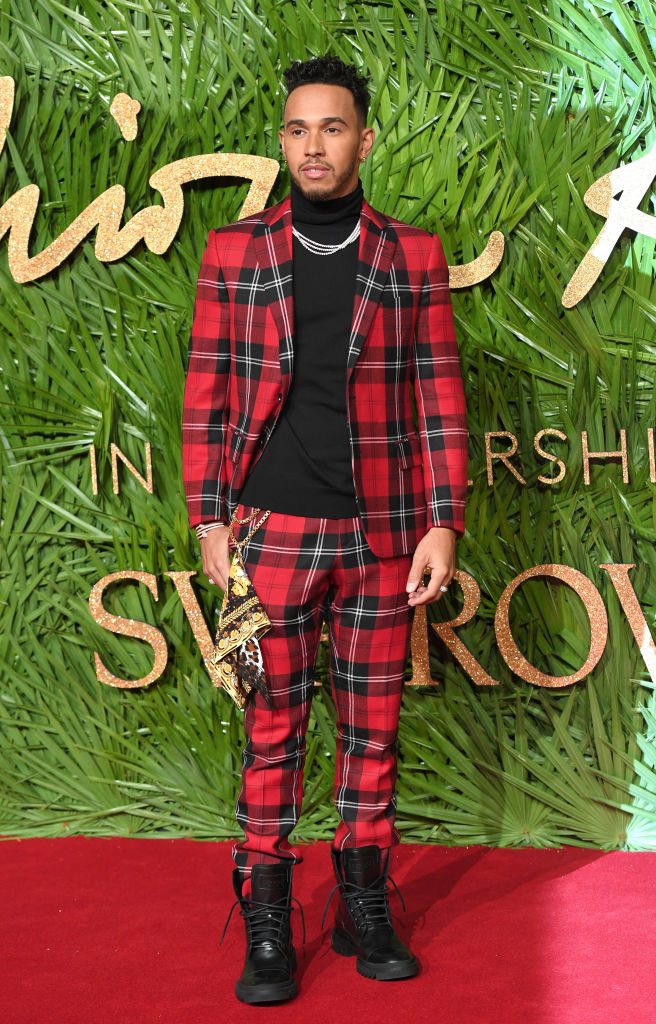 8 of 8
Lewis Hamilton
Hamilton is bringing back tartan in 2017 with a hint of gold detail.
FOLLOW DMARGE ON FACEBOOK, INSTAGRAM OR LINKEDIN FOR MORE NEWS & FEATURES