A McLaren like no other – both visually and mechanically. 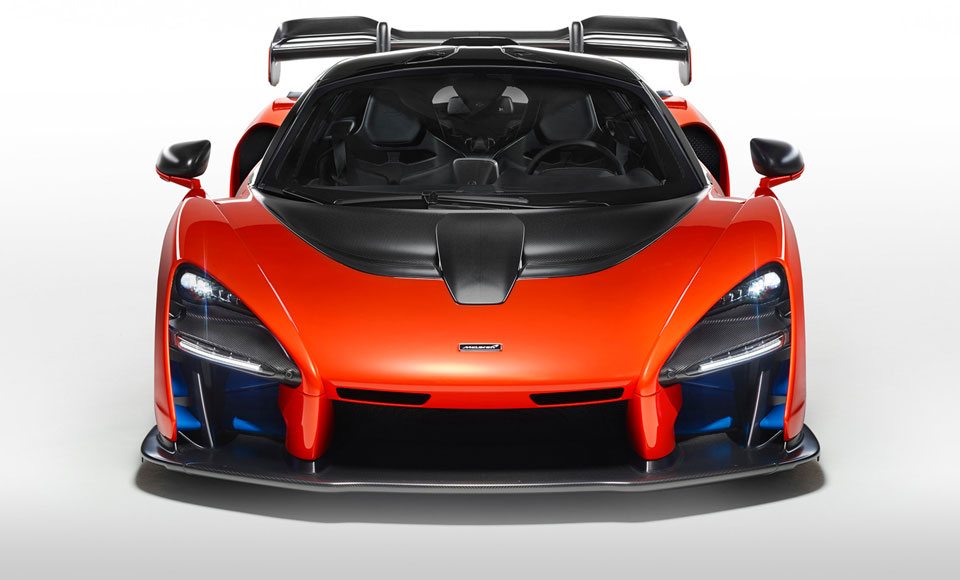 McLaren’s latest hypercar broke cover today and it has already put the motoring world in a spin with its highly controversial design which trades up the alluring lines of traditional performance cars for pure aerodynamic efficiency.

That’s a given since the McLaren Senna was conceived as the British marque’s most track-focused road car to date with one simple goal: Insanely fast lap times.

The naming convention for this special vehicle ditches McLaren’s numeric code for a more a more heritage-inspired moniker in the late McLaren F1 driver, Ayrton Senna.

On the technical front everything has been honed and refined to serve the driver. There’s appointments like RaceActive Chassis Control II hydraulic suspension, an ultra-rigid carbon MonoCage III monocoque and full carbon fibre chassis including the gaping body panels.

Bringing all of the engineering together culminates in McLaren’s tried and tested 4.0-litre twin-turbo V8 from the 720S which has been dialled up to deliver 588kW of power and 800Nm of torque.

The car itself tips in the scales at 1,198kg – just 60kg more than the legendary McLaren F1 supercar from the 90s which was considered the benchmark back in the day.

Whilst the new car is undoubtedly functional for its cause, it’s not exactly winning over public perception in the looks department with some people labelling it a disgrace to Senna’s name and others comparing it to the bubble car designed by Homer Simpson.

Nonetheless, McLaren shouldn’t need to worry since all 500 limited run units have already been spoken for with a cool price tag of £750,000 each – about AU$1.3 million a pop.

Let us know your opinion of the new McLaren Senna in the poll below or see how it stacks up against the Nurburgring-slaying Porsche GT2RS or Mercedes-AMG Project One. 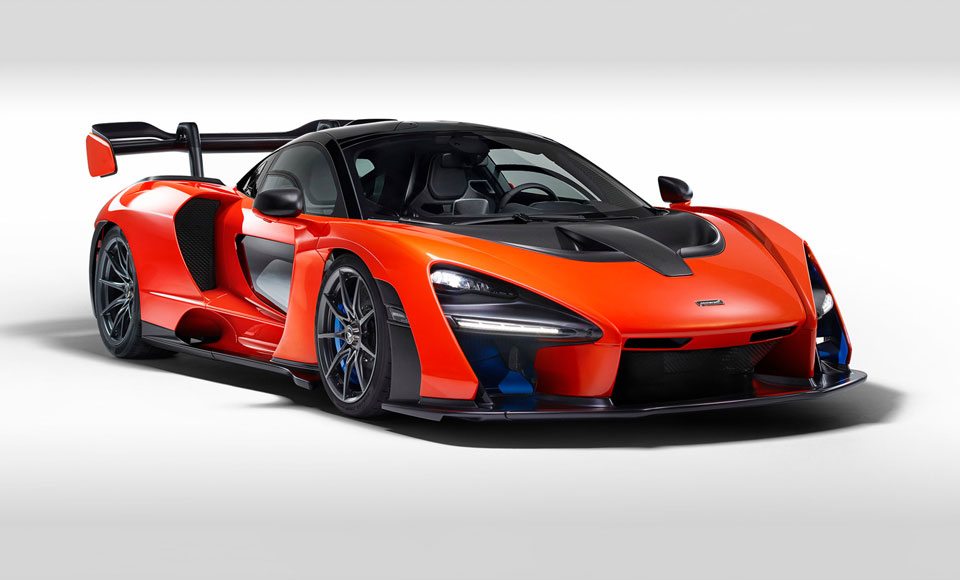 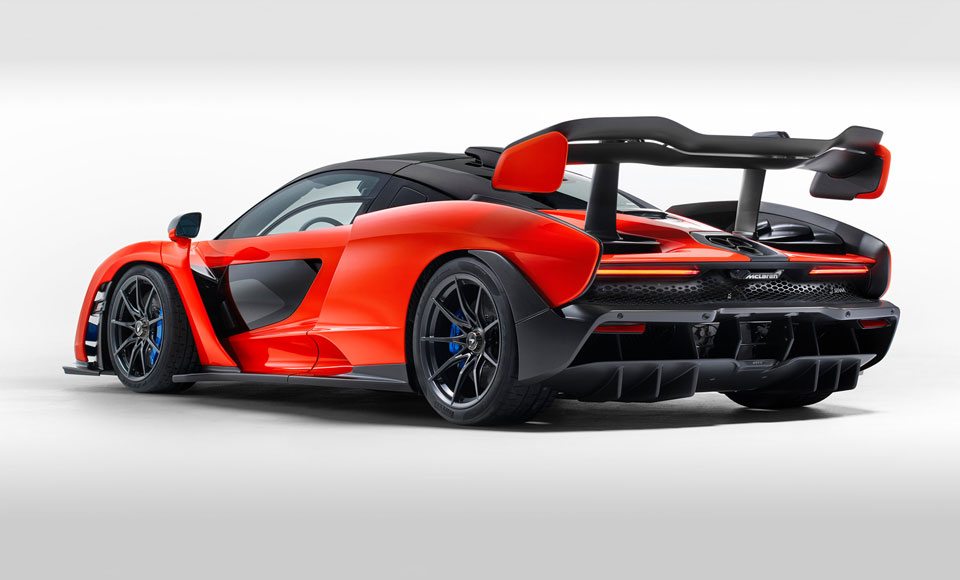 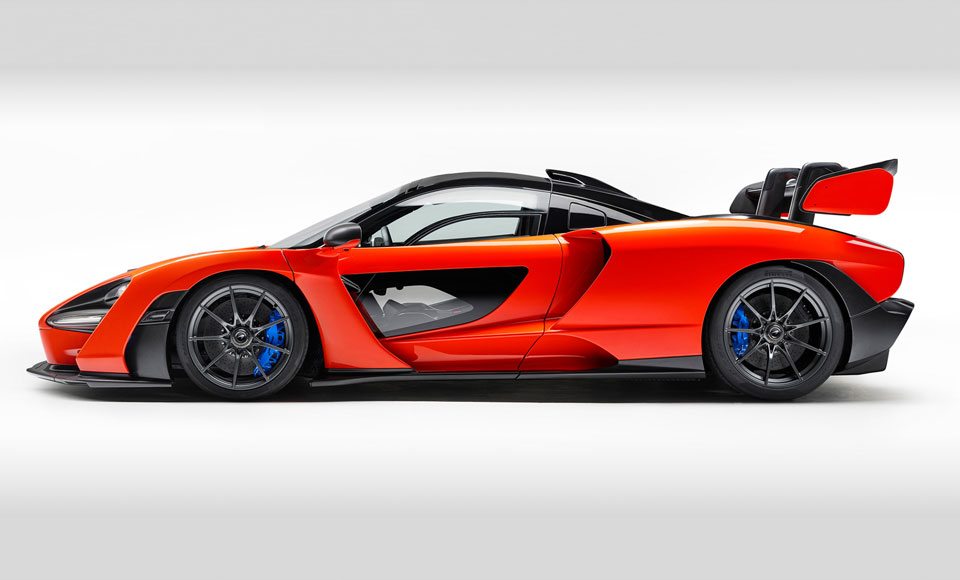 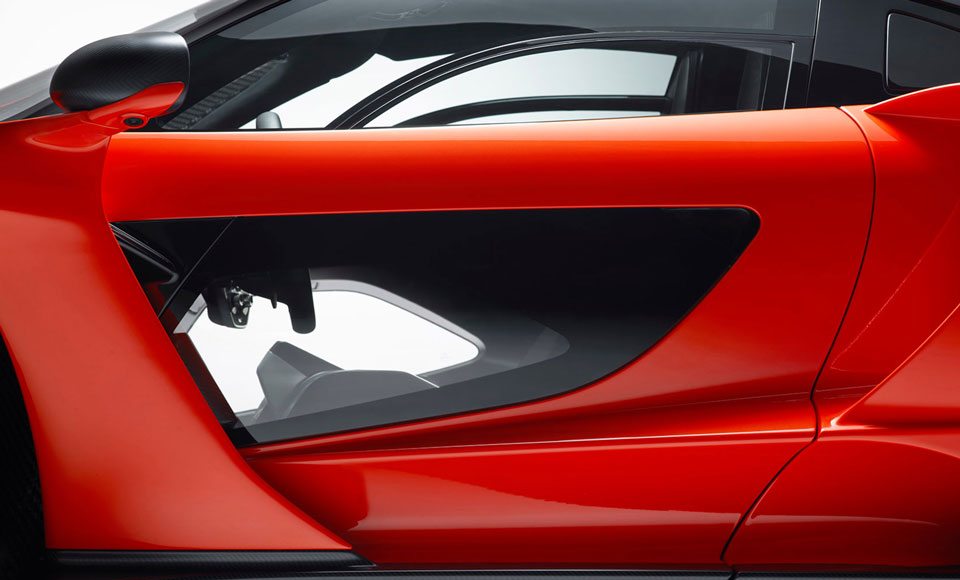 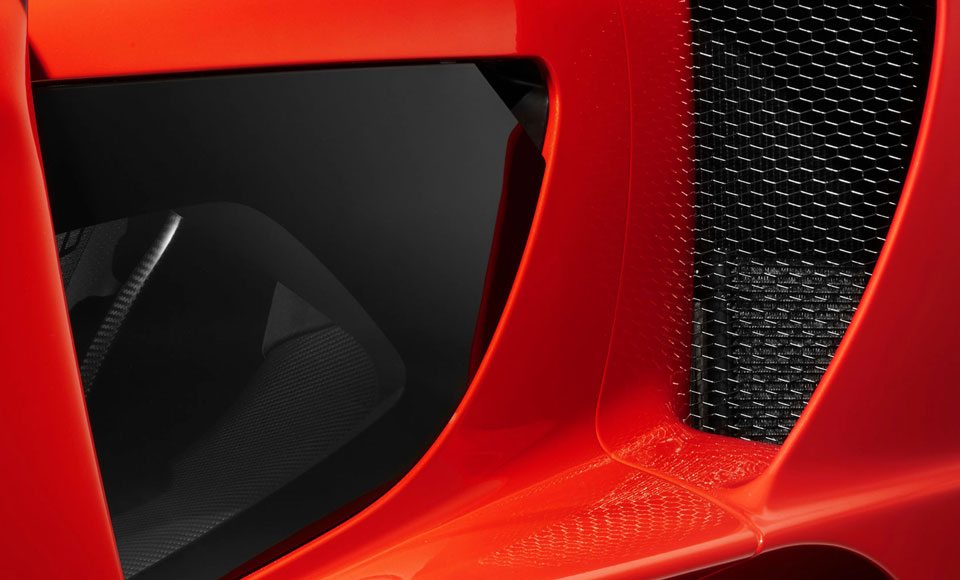 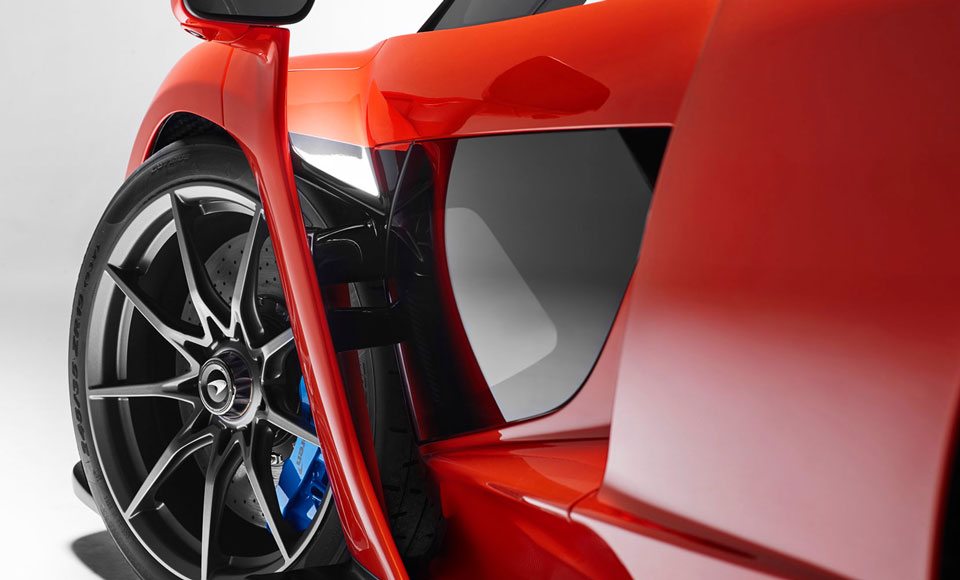 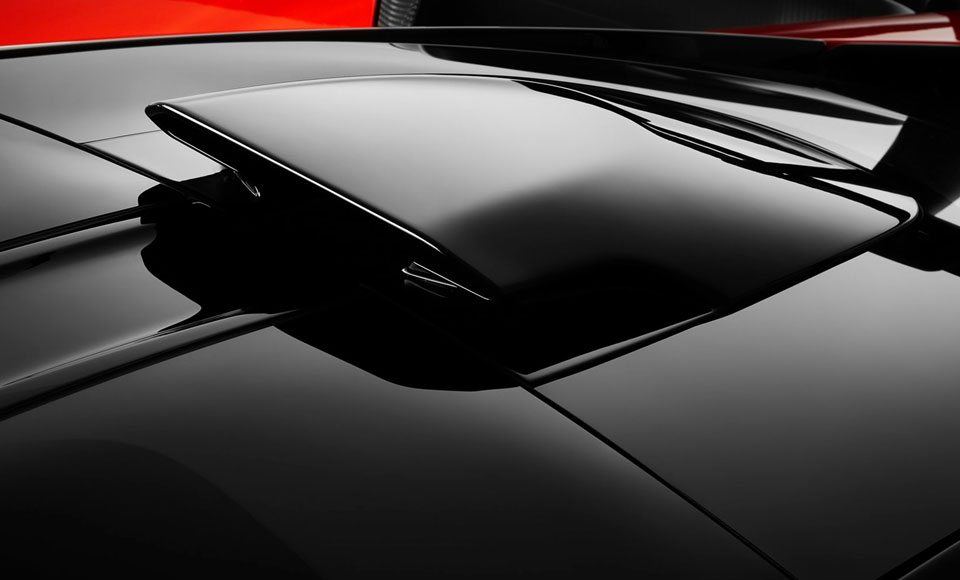 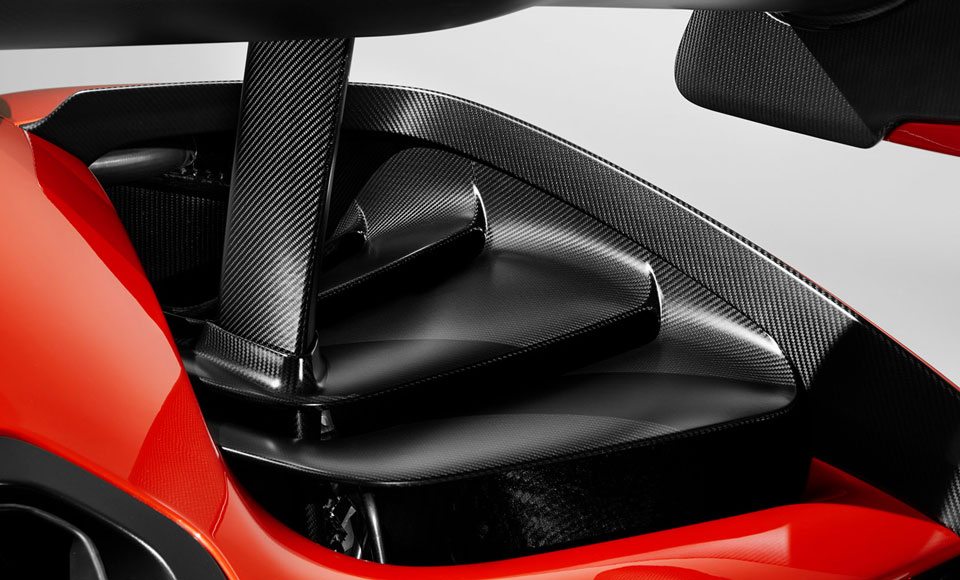 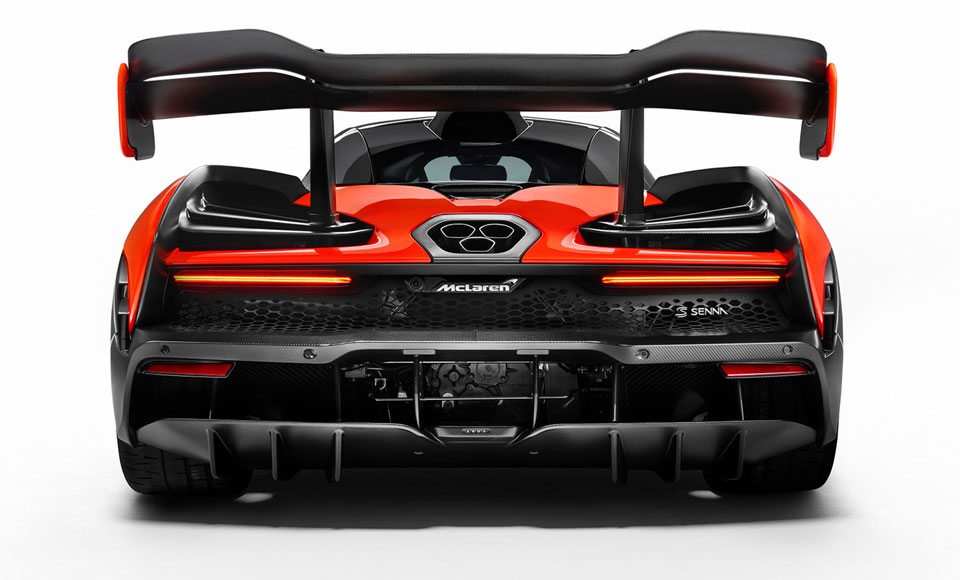 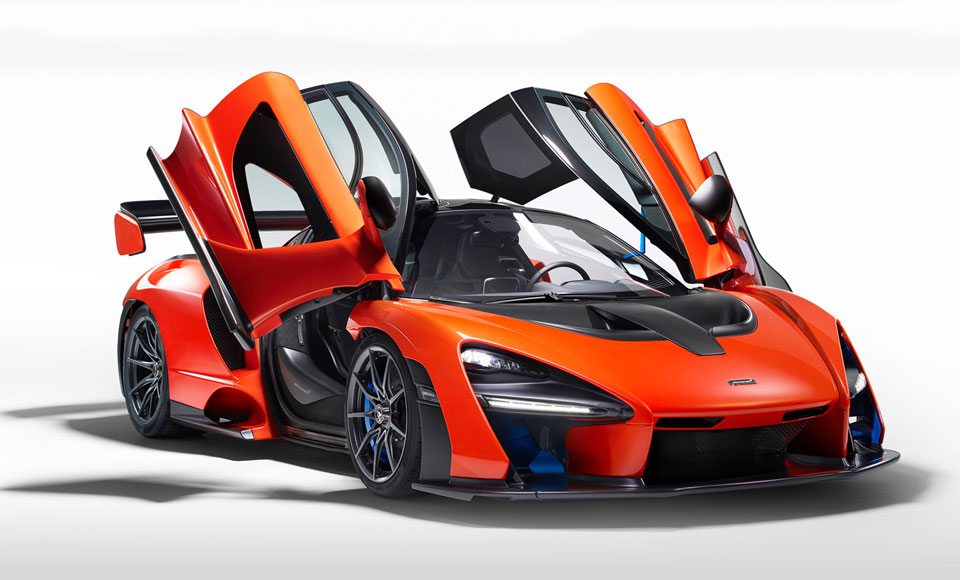 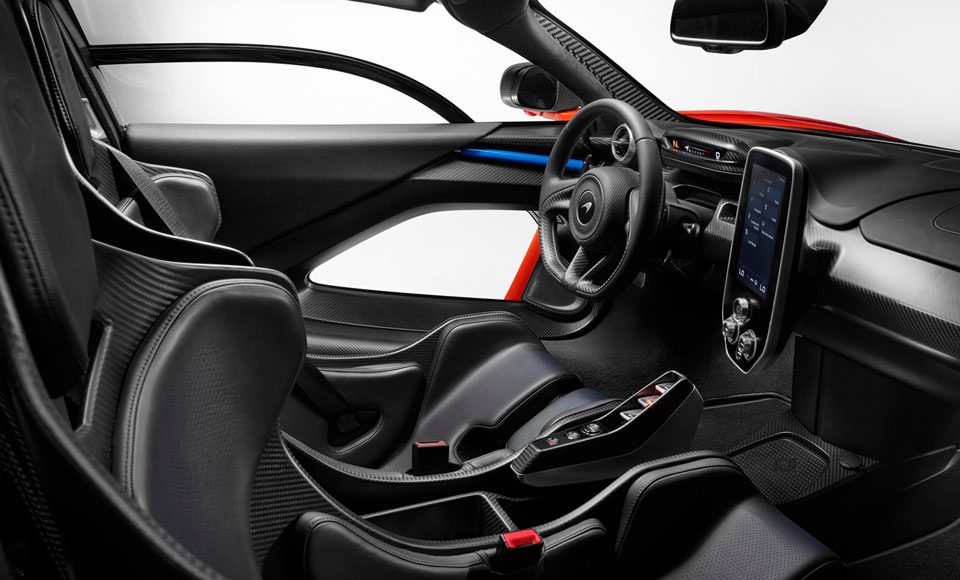 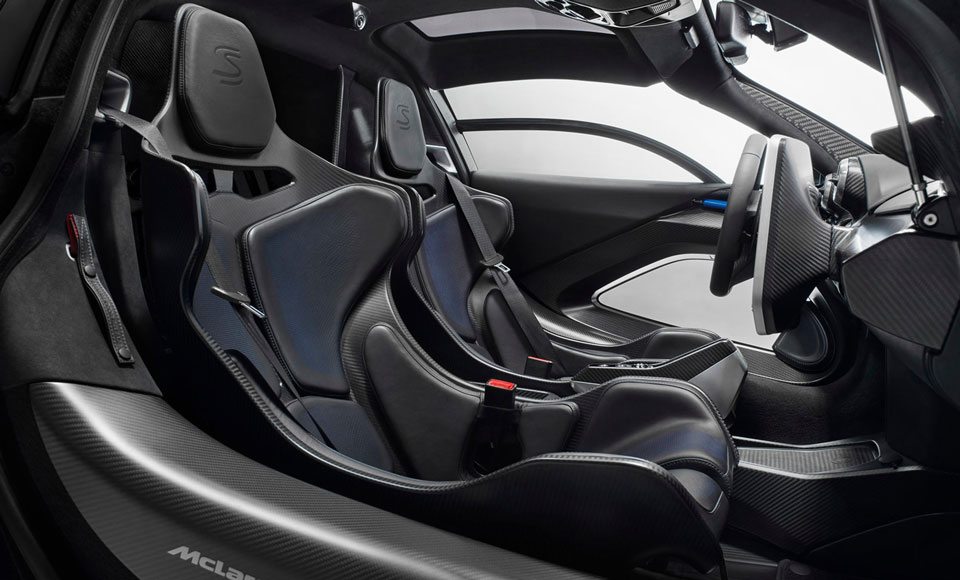 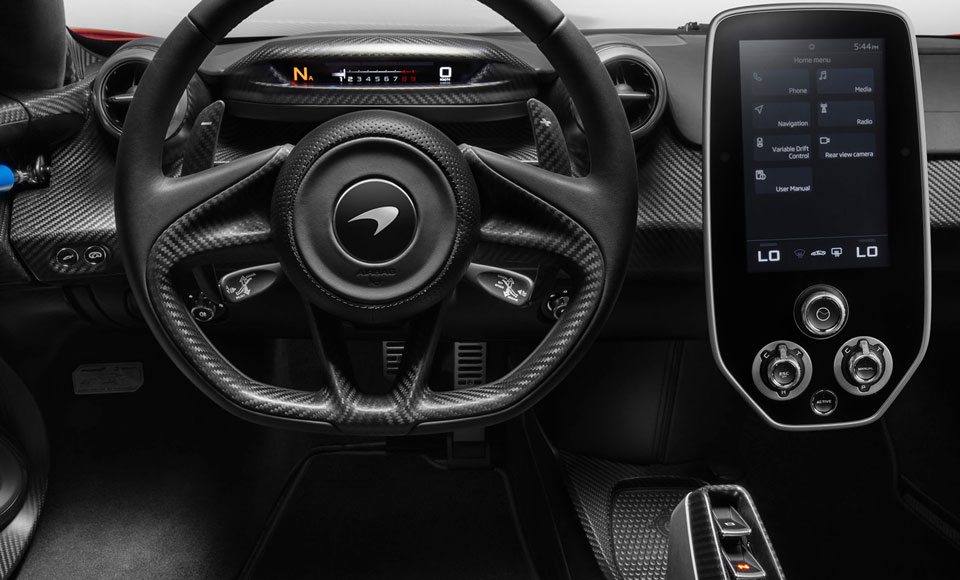 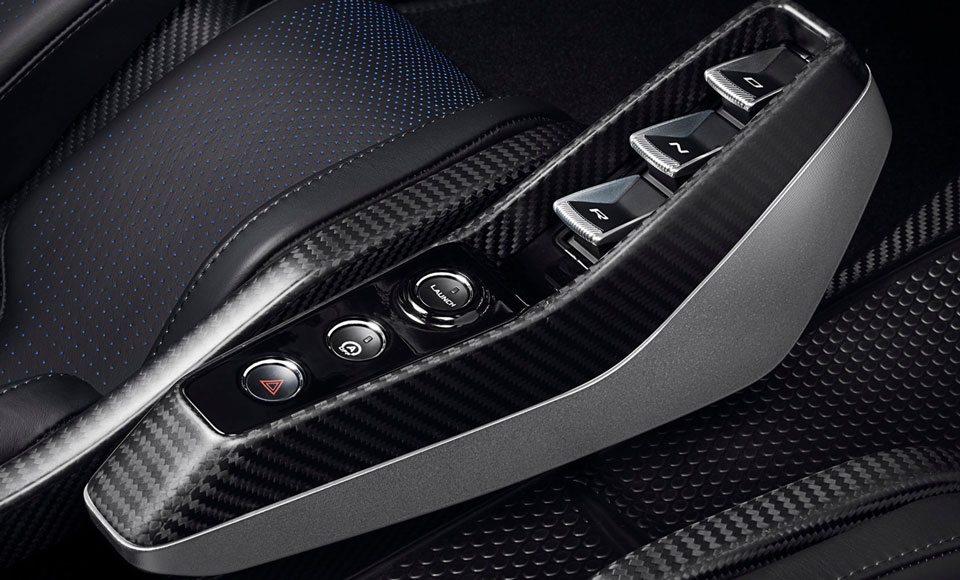 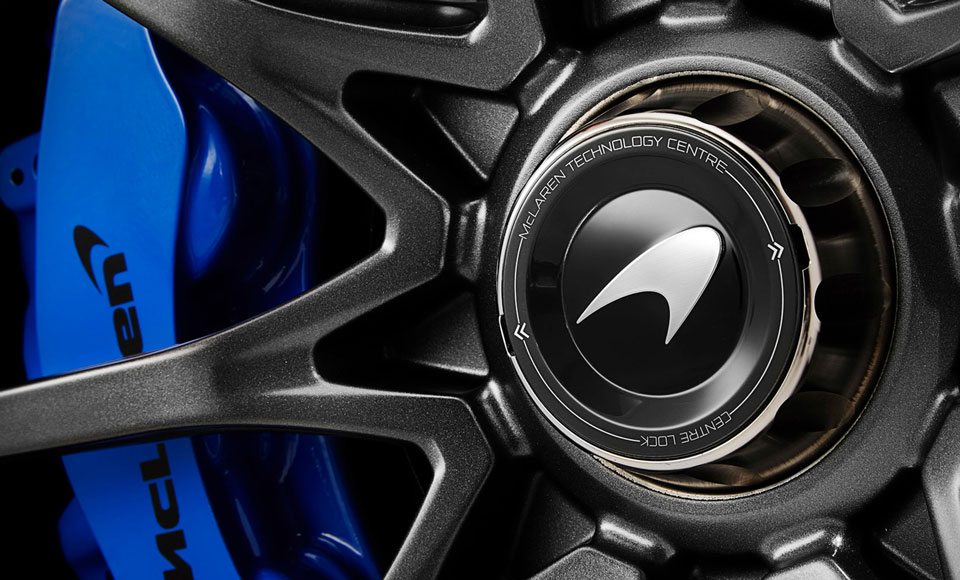 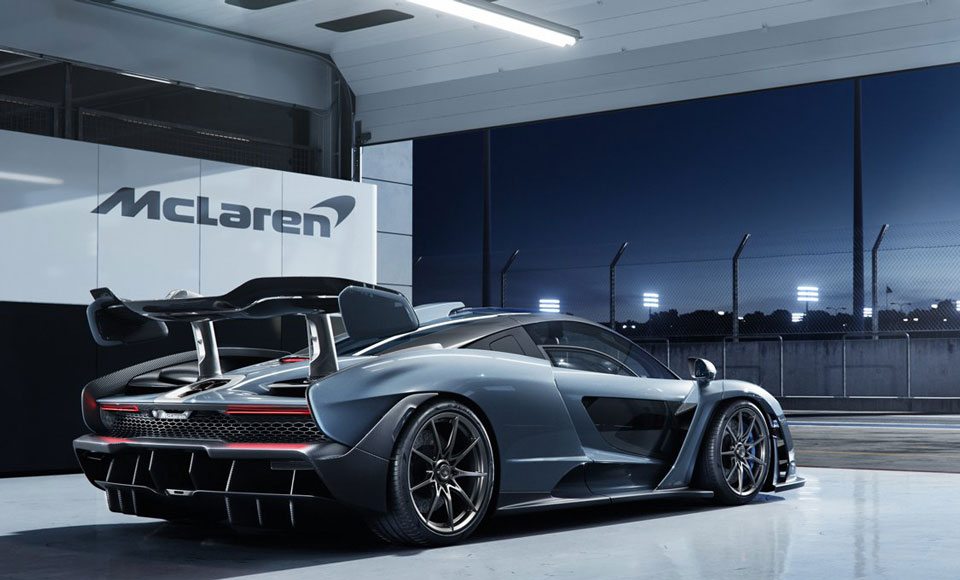