What Your Choice In Suits Really Says About You

The suit maketh the man.

Judging a man by his clothes is poor form – but we can’t help but notice that sometimes our choices in apparel (particularly our tailoring) tell stories about who we are, well before we have the chance to introduce ourselves.

And while we’re not sure if the suit makes the man, we are sure that the suit says a great deal about a man’s personality, his dreams, and his darkest inclinations.

Do you ever look in the mirror and wonder what your favourite piece of tailoring says about you? Read our exhaustive, peer-reviewed analysis and you might just find out. 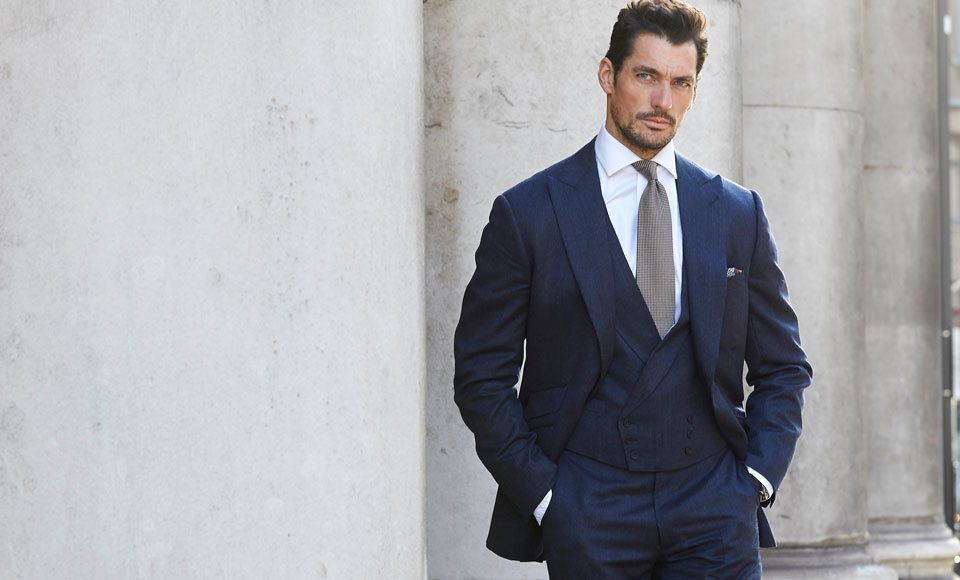 Your boss values you because you rock up on time, get the job done, although he still can’t quite tell you apart from the other three nervous looking interns. Your LinkedIn is pretty polished but that dynamic point of difference seems to elude you.

The boys think you’re a decent enough bloke, but you’re never the first they call when it’s time to hit the tiles.

And that dry spell hasn’t broken, but it doesn’t change the fact that you’re a really nice guy whose worst crime is just being a bit boring. 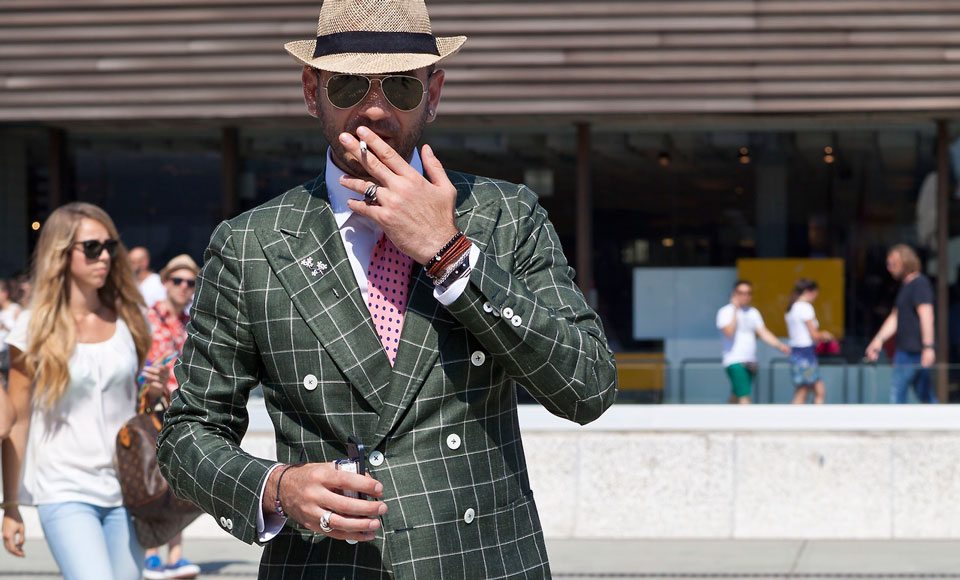 You take sprezzatura way too seriously

After getting double-digit likes on Instagram for a spontaneous #OOTD post, you refashioned yourself as a menswear ‘influencer’ and ‘man of style’.

You take sprezzatura way too seriously and think going out for a coffee is an opportunity for sixteen stylised photos of you kicking about in knockoff Persols and no-sock loafers.

Once upon a time, though, you were a down-to-earth, if a little shy, everyman. Now you size people up based on whether their suits have hand-finished lapels or if they think English footwear beats Italian (it surely could not). In other words, you’re probably becoming very difficult to like.

All this sartorial reinvention, however, is a poor disguise for the fact that you still can’t get girls to take you seriously and probably still mooch off the rents to finance your wardrobe. 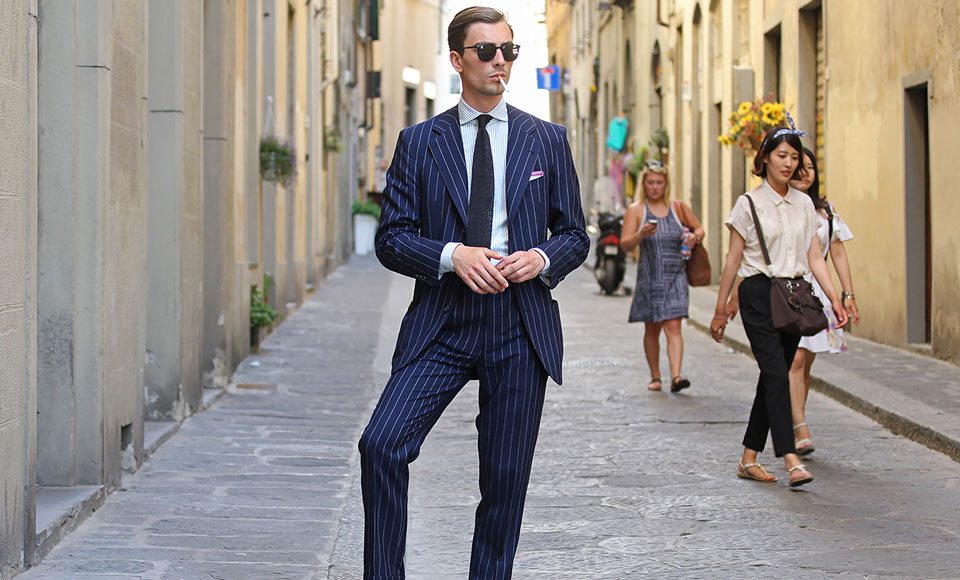 You were raised on a healthy athletic diet of water polo, rugby, and tennis

You were given/cursed with a name like Hugh, Lawrence, or Alastair, and went to a good school with other good kids.

You were raised on a healthy athletic diet of water polo, rugby, and tennis, although you were never quite good enough at any of them to go all the way.

Your Commerce/Law double degree led you to one of three places – working as a stock broker, management consultant, or law clerk – made all the easier by the fact that your dad either owns the firm, or has lunch with someone that does.

You always seem to end up dating women called Emily, Prudence, or Abigail from other suburban all-girls schools.

However, your mum has already settled on a suitable marriage partner. 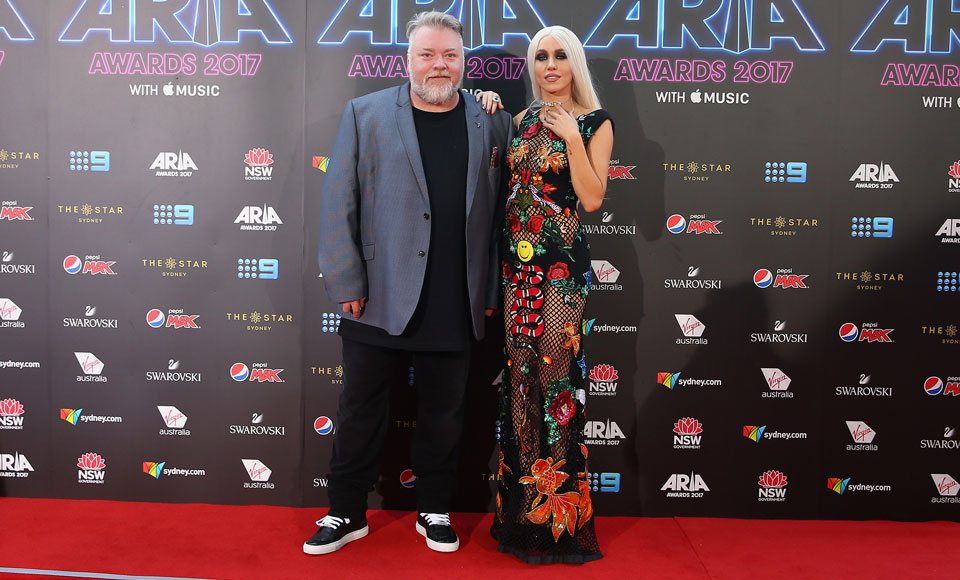 You don’t own a suit and you’re proud of it. You’ve just been swept along because your best mate is tying the knot (poor bugger, you say, quietly).

It was the Army or a trade, and you picked the latter (we don’t blame ya). You’re the furthest thing from a metro – you never do a close shave, moisturising is for pussies, and the Ralph Lauren shirt you got on sale six years ago is still good to go – but it seems to work for you.

Most (or all) of your activities are with The Boys. You still get around footy although you’re carrying a couple extra kegs that you’re sure you’ll get rid of before summer.

Sunday sessions are sacred events and you have tremendous aptitude for powering through the working week with a hangover that never goes away. 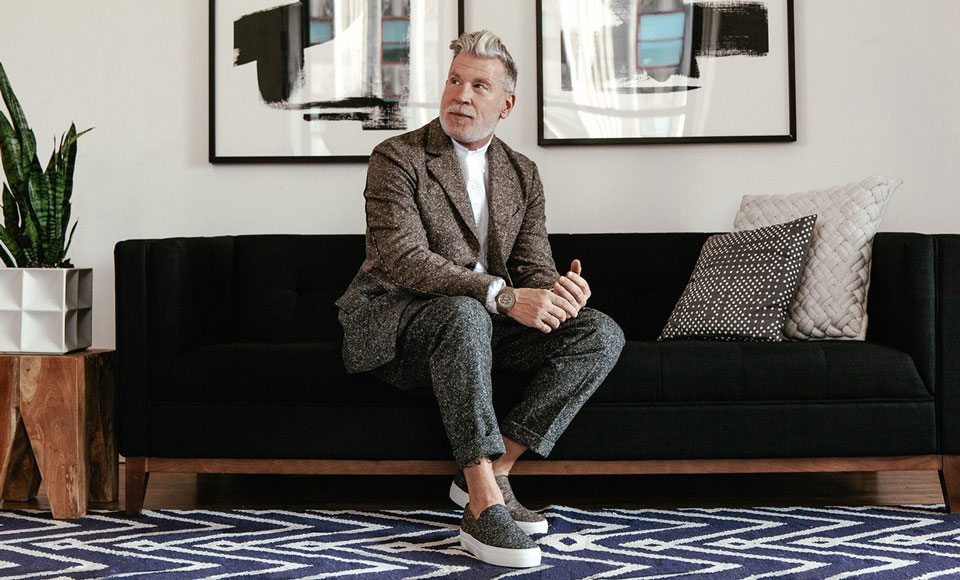 You spend more money on beard oil than your peers

You’re #dapper and a #gentleman even though your grandfather would probably think your inability to fix stuff around the house makes you a bit of a pansy.

You fancy yourself a man’s man: thick beard, moustache, Sailor Jerry tats, and a bizarre retrograde appreciation for stuff guys did in the 50’s. Don Draper is your idol because he was a philandering wretch and drank like a man.

You spend more money on beard oil than your peers think is acceptable and have regular existential crises because no one respects your passion for fruity beers.

Your tricked-out, vintage motorbike is a source of masculine validation but only sees the light of day on social media and for the Distinguished Gentleman’s Ride. 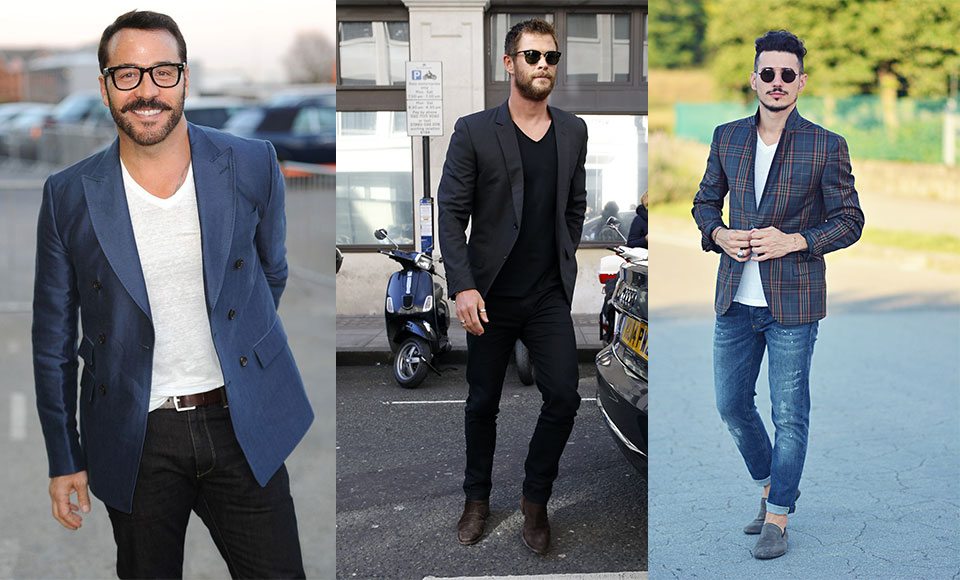 You’re a trailblazer, a visionary, and the motivational speaker among your friends – whether they like it or not.

Your social media bio says you’re an entrepreneur or managing CEO of a start-up, although no one is sure whether this time it’s an app, burger bar, or nondescript ‘creative enterprise’.

The term ‘disruptor’ works its way into your speech way too often, and you are regularly spied at networking events schmoozing people with sexy business cards and big ideas.

At the end of the day, you probably have some low-end shit job in ‘network marketing’ peddling rubbish diet supplements or wealth management packages to unsuspecting, gullible people that are almost as much of a loser as you are.