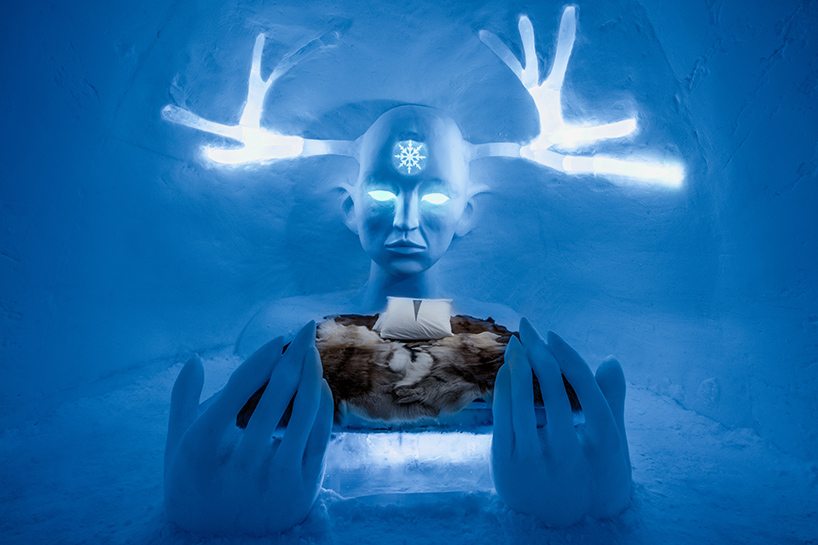 If you’re going to build a hotel made entirely from ice then there’s no better place to pull off such a feat than northern Sweden.

The amazing art display which meets luxury accommodation has been running since 1989 and features a dazzling display of sculptures integrated across 35 art deluxe rooms. With new interior pieces carved out every winter, this year sees a massive mountain gorilla, a freaky looking ‘Queen of the North’ statue and a space room joining the freeze.

The Ice Hotel officially opened its doors on December the 15th and comprises of an ice bar, ice chapel and ice gallery alongside the suites. Naturally, those who are keen to experience this cool display of Mother Nature need to do so within the three months as it will melt away and become part of the Torne River.

This year’s Ice Hotel commissioned the work of 36 artists from around the world with pieces extending into an underground mine which shows off elements of crystal clear ice alongside a jungle of monstera-plants and a landscape inspired by a refugee’s journey across the mediterranean sea. 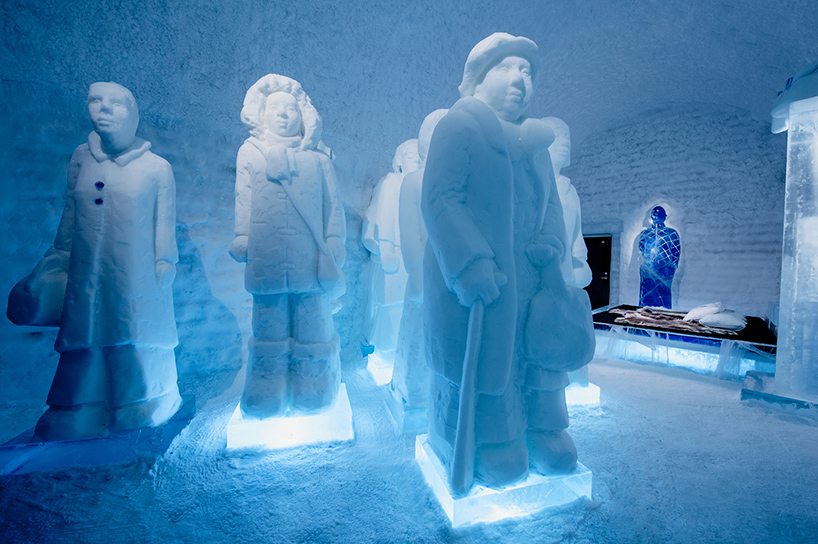 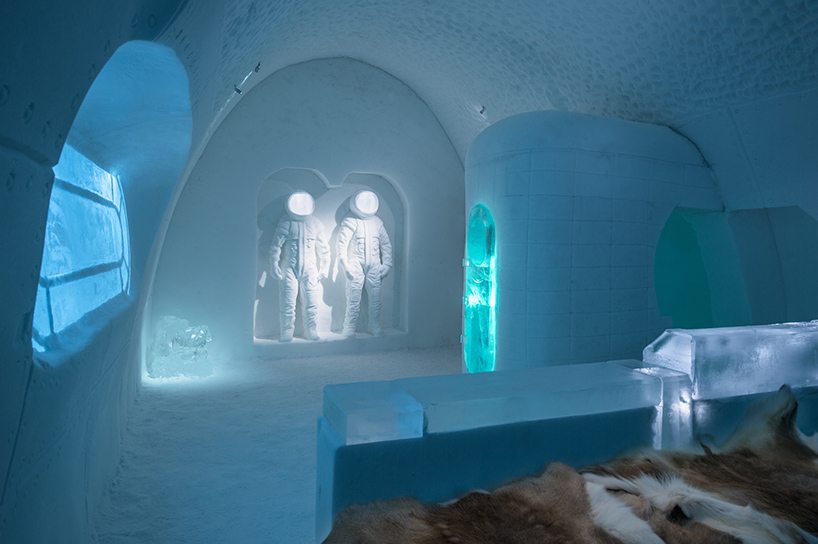 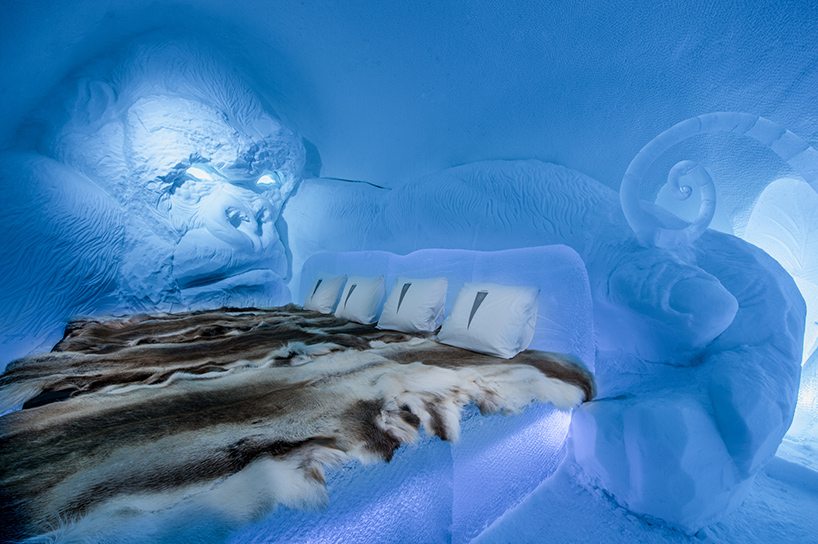 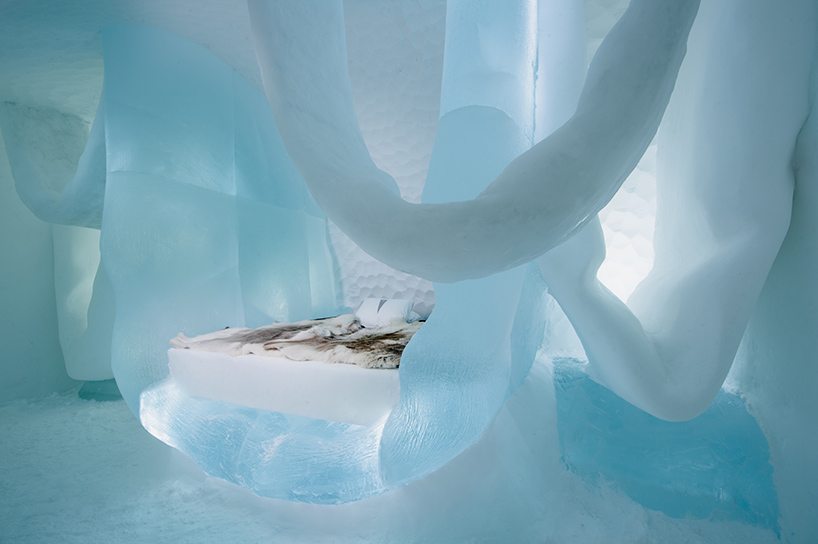 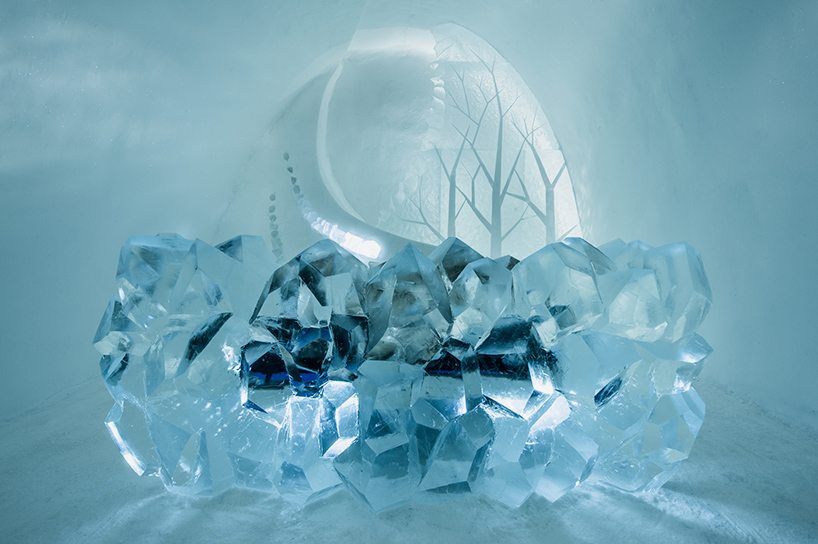 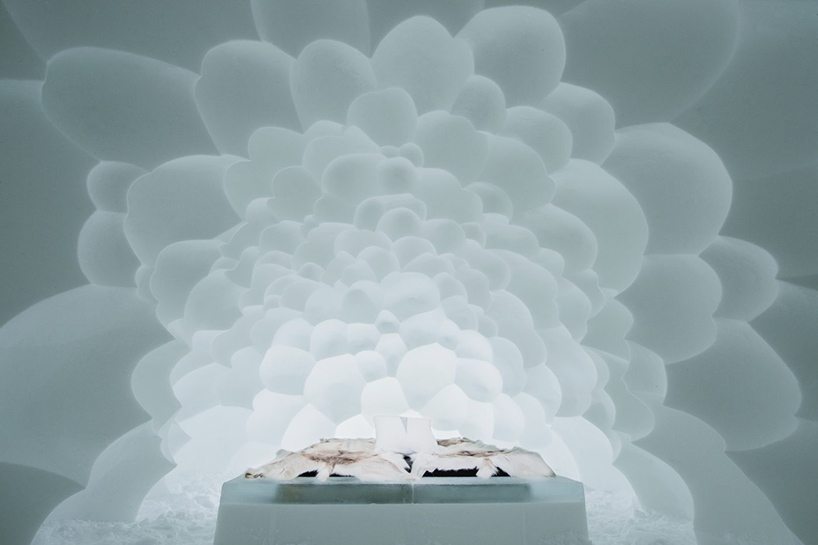 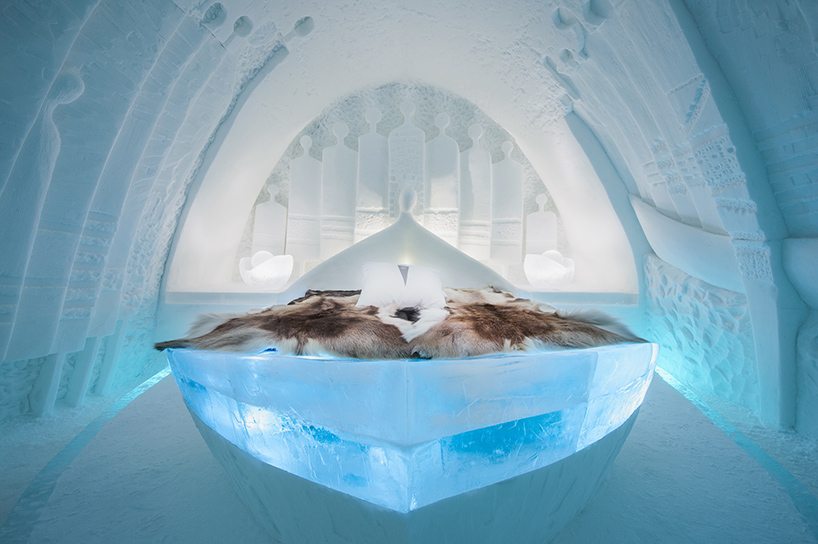 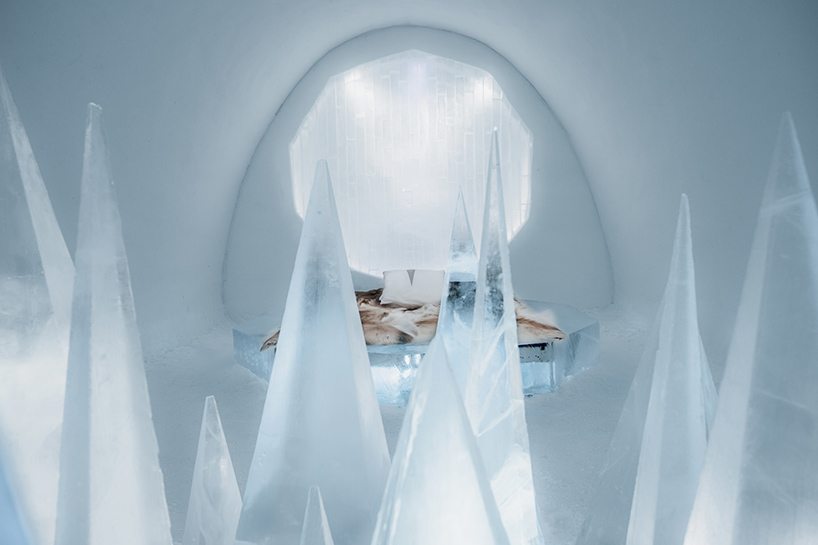 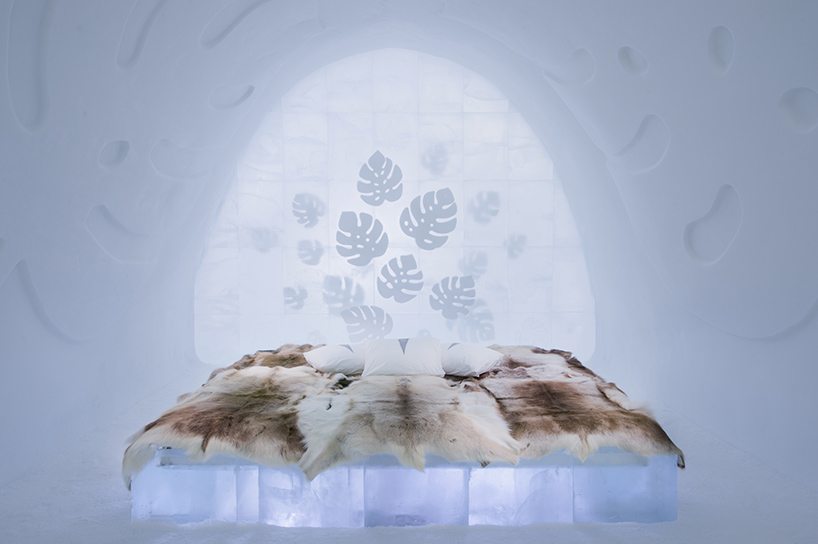 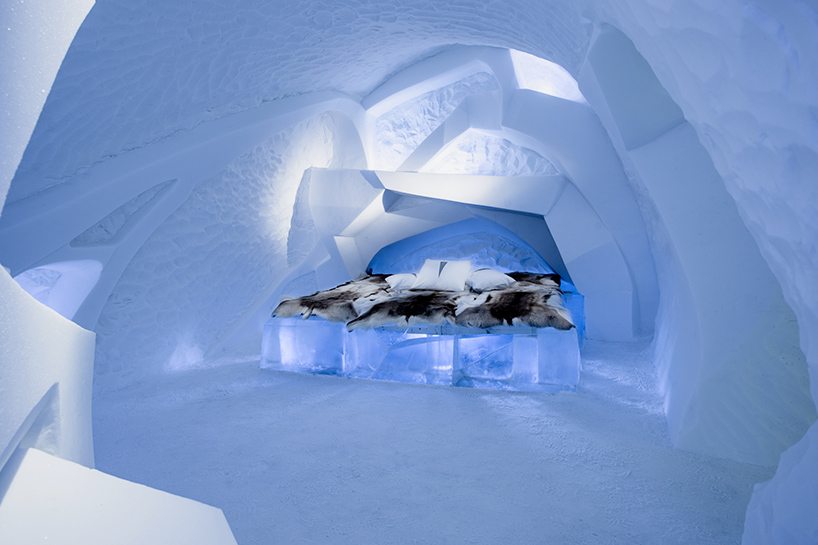 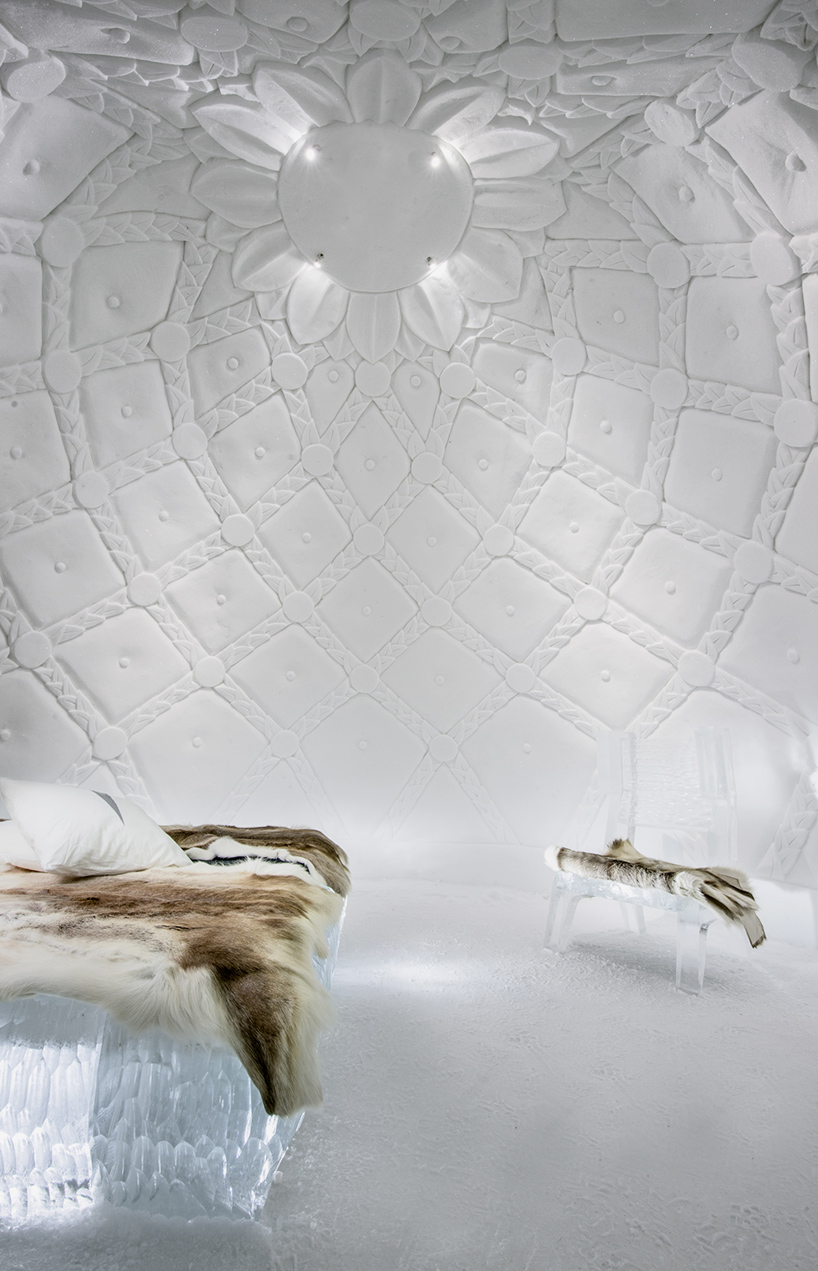 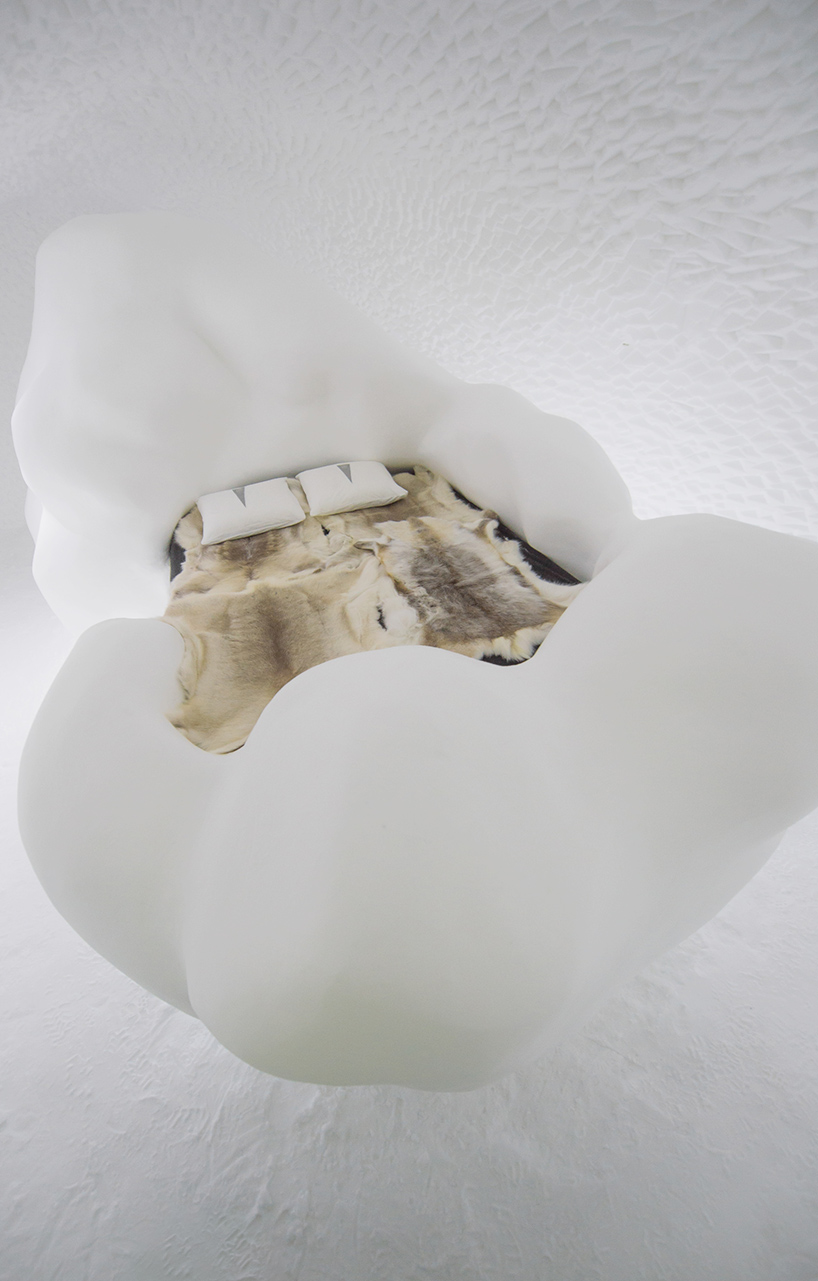