Firstly, who? Aside from the villainous Bond names, the Winklevoss twins actually rose to fame thanks to one Mark Zuckerberg. 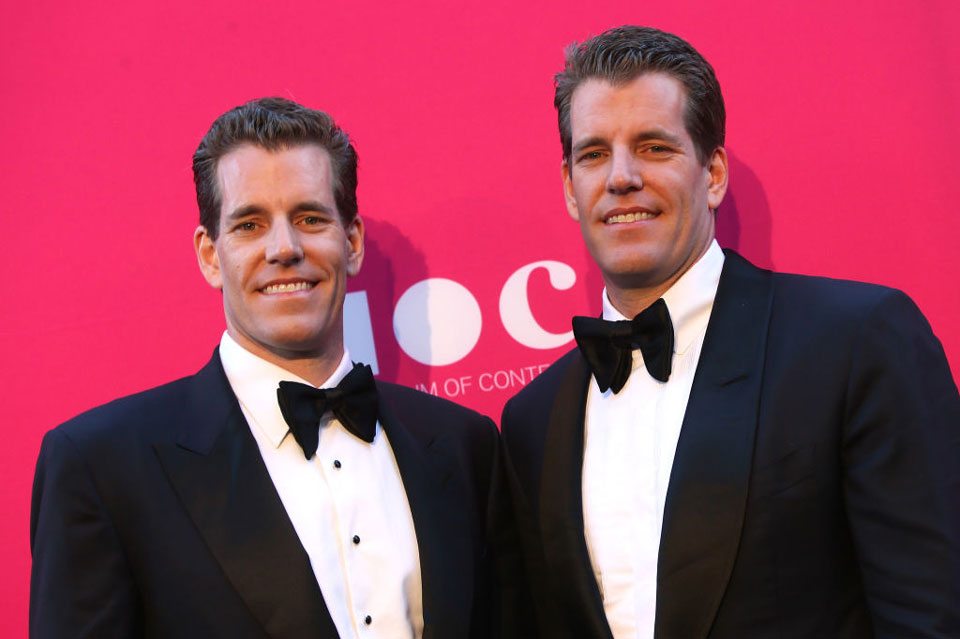 Cameron & Tyler Winklevoss a.k.a the Winklevi

During the ascension of the social media platform in the early decade of the 2000s, Cameron and Tyler Winklevoss were engaged in a high profile legal battle with Zuckerberg over who had come up with the idea for Facebook.

That bitter conflict eventually led to a US$65 million settlement between Zuckerberg and the Winklevoss twins. The real life drama would also spawn the David Fincher film known as The Social Network which starred Armie Hammer as the Winklevoss twins (he played both).

The pair got into the cryptocurrency game rather early back in 2013 before all of the hype seen in the past few weeks.

Their initial investment saw them inject US$11 million into the digital asset to an estimated stake of around 100,000 Bitcoins.

Given that a single Bitcoin was worth around $10,000 just a few days ago, it doesn’t take rocket science to do the maths even though the brothers are remaining quiet on their latest earnings.

Whilst the legitimacy of the digital currency continues to be debated, the Winklevoss twins have long been firm believers in backing up the currency. They once told the Telegraph in an interview that it’s “like a better version of gold,” with the potential to reach the value of trillions.

In other news, here’s the reasons why you’ll never be rich.