With the dust settled on a hectic holiday season and the resolve to conquer our New Year’s resolutions still strong, we’re making a travel bucket list and checking it twice.

Today’s globetrotters have more options and opportunities than ever before. Affordable flights are on the rise, Instagram is introducing previously under-the-radar destinations to a new audience, and there’s never been a safer time to take to the skies.

A fresh batch of PTO is burning a hole in our pockets and we’re itching to plan a new year of adventures. According to experts, these are the 2018 travel trends that will rule the industry in the coming months. 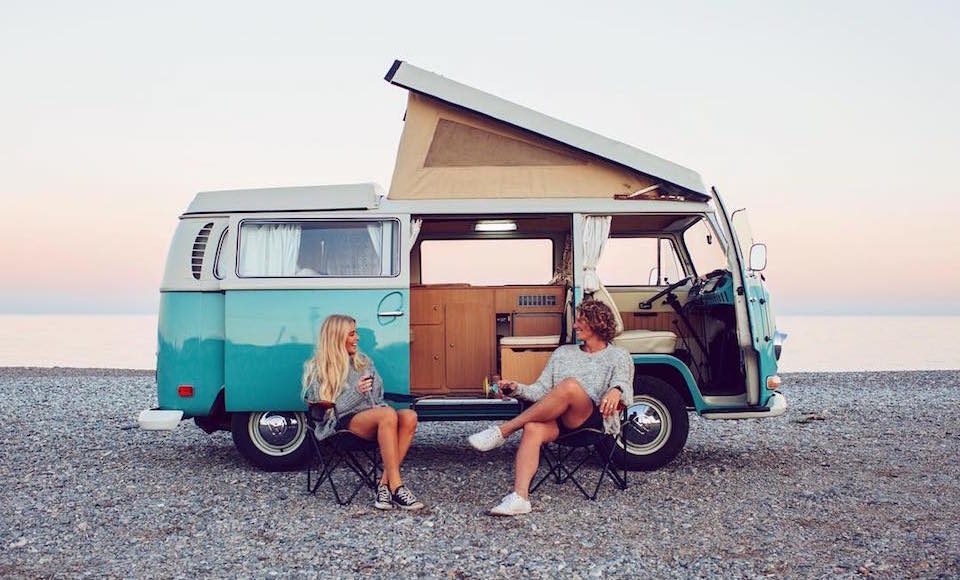 Why stay in a hotel when you could shack up in a yurt? Or a ryokan? Or a treehouse? Or a tricked-out Airstream? Travellers are increasingly eschewing traditional lodgings for more unique digs found on the likes of Airbnb and Glamping Hub. Holiday accommodations are no longer merely a place to hunker down after a long day of sightseeing – they’re an experience in and of itself. #VanLife won’t be going away any time soon. 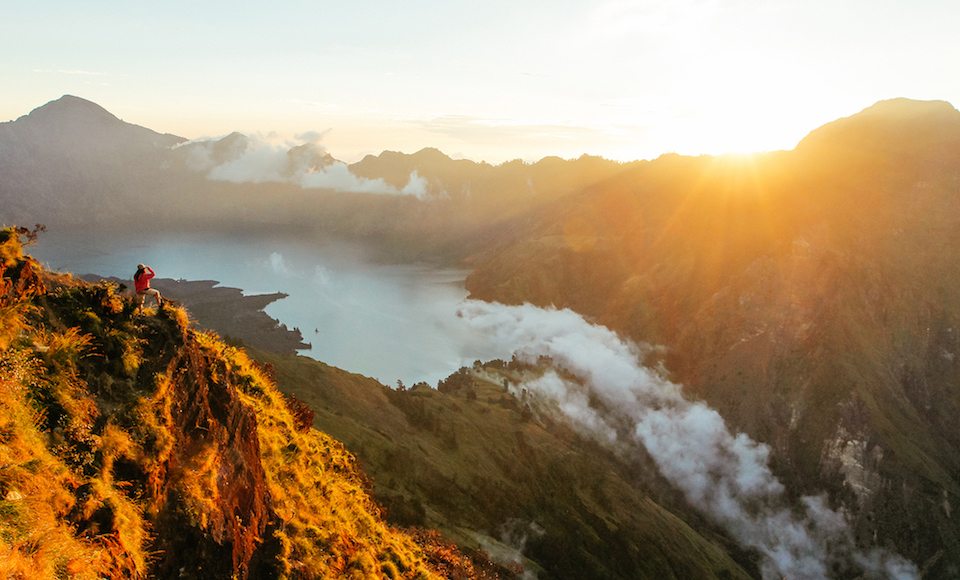 Your binge-watching habits are about to infiltrate your bucket list. According to Booking.com, tourists will turn to their favourite movies, television shows, and music videos for travel inspiration in 2018. Shooting locations from Game of Thrones (Croatia, Spain, Iceland), Sherlock and The Crown (London), Billions (New York City), and Entourage (Los Angeles) are set to be particularly popular this year. 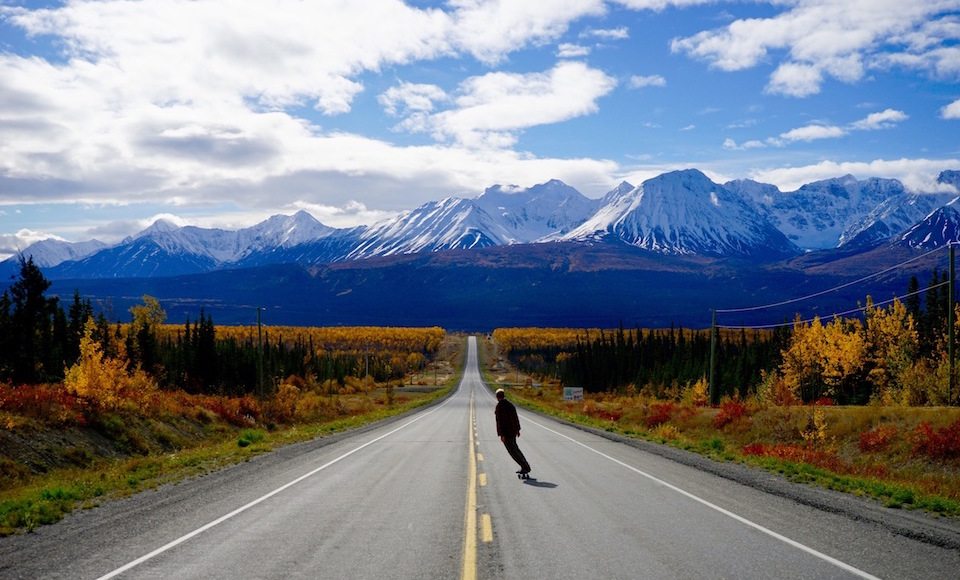 It’s a scientifically-proven fact that spending money on experiences leads to greater satisfaction than spending money on material things, and travellers are finally catching on. Airbnb’s Experiences feature grew rapidly over the last year, mostly amongst millennial travellers, and adventure travel continues to be a popular category. Tourists are also showing increasing interest in immersing themselves in their destinations so they can experience the culture like a local rather than a spectator.

Winter Is Getting Cooler 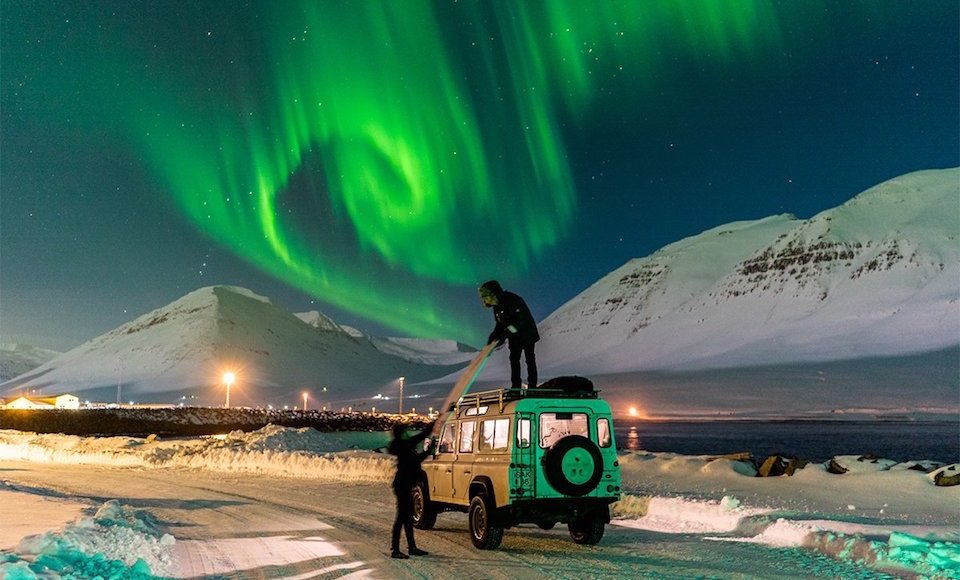 As inviting as the tropical, bikini-clad pictures on your Insta-feed look, travellers are gearing up to explore more in 2018. Winter travel is on the rise thanks to events like China’s Harbin Ice Festival and the hedonistic extravaganza of Snowbombing in Austria. Hoteliers are also increasingly venturing into uncharted snowy territory with escapes that embrace their frozen surrounds, including glass igloos for viewing the Northern Lights and intricately-carved ice hotels. 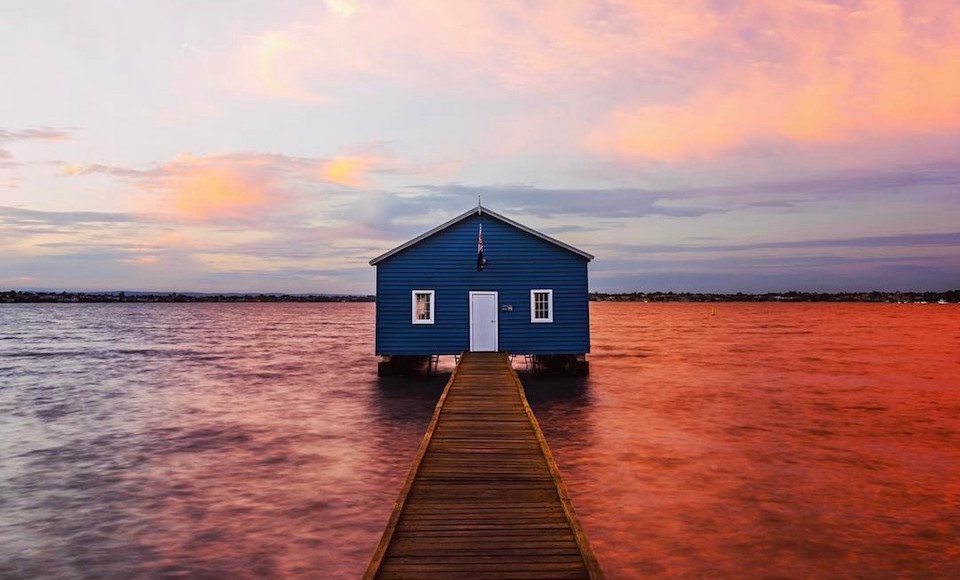 Travellers have found their conscience and are ready to let it guide their globetrotting. People are increasingly interested in social responsibility and humanitarianism, and travel with the intention of “paying it forward” and giving back to local communities while they explore. The continued rise of eco-tourism complements these initiatives with its focus on sustainability and environmental preservation. 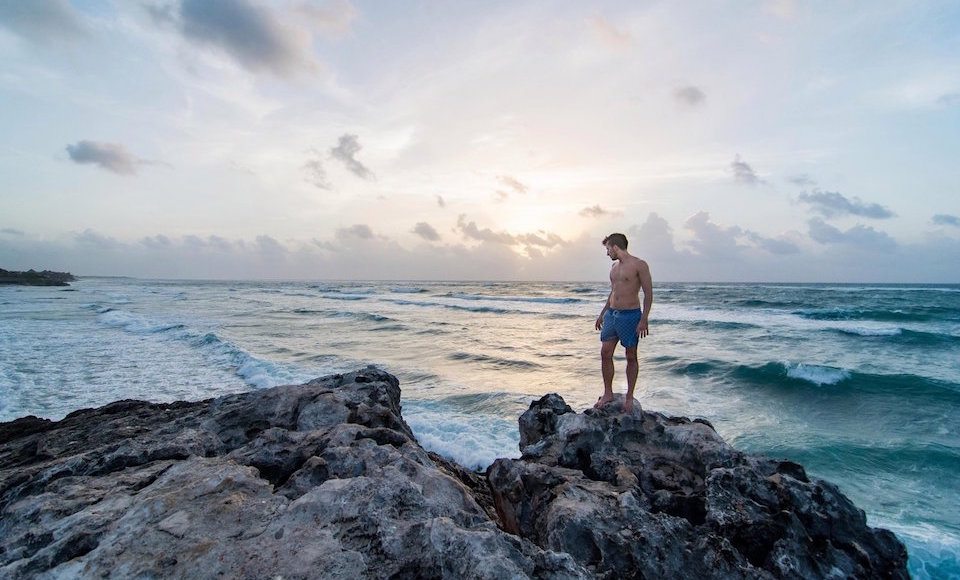 As a notoriously finicky (and financially fraught) generation, millennials have so far shunned the travel agents, cruises, and packaged tours that once ruled the travel industry, instead preferring to strike out on their own to maximise independence while minimising costs. This year that’s set to change, as brands reimagine more traditional formats to target millennial travellers. Cruise lines in particular are anxious to re-invent themselves for a younger, experience-hungry audience. 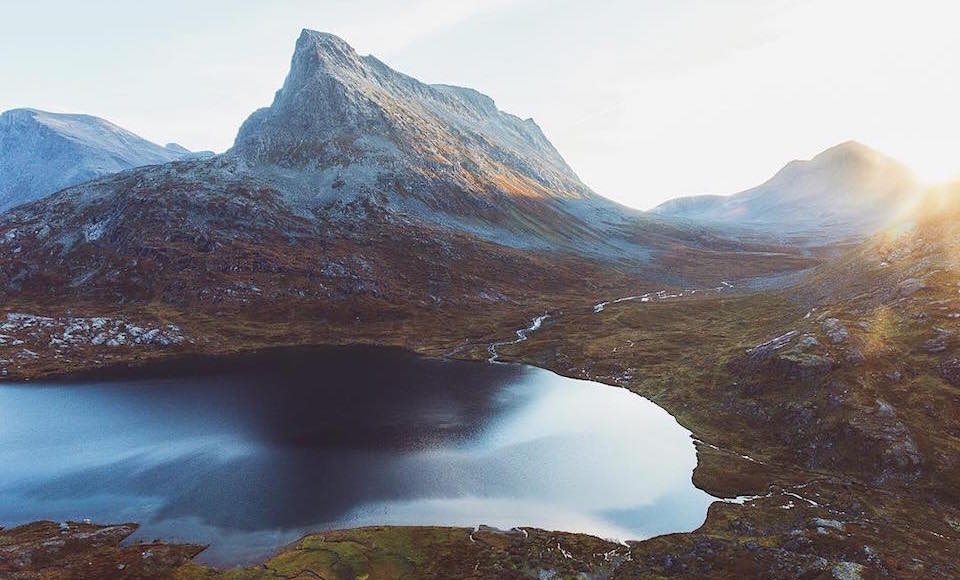 The wellness trend will hold on tight for at least another year. From mindful movement holidays, to happiness retreats, to digital detoxes, travellers are obsessed with putting their getaways to good use. Experts predict that the number of people taking health and wellbeing trips will double from 2017 to 2018, from one in 10 last year to nearly one in five this year. According to Health and Fitness Travel, some of 2018’s biggest wellness travel trends will focus on healthy aging, new-age spirituality, mindfulness, architectural wellness, and ‘food as medicine’. 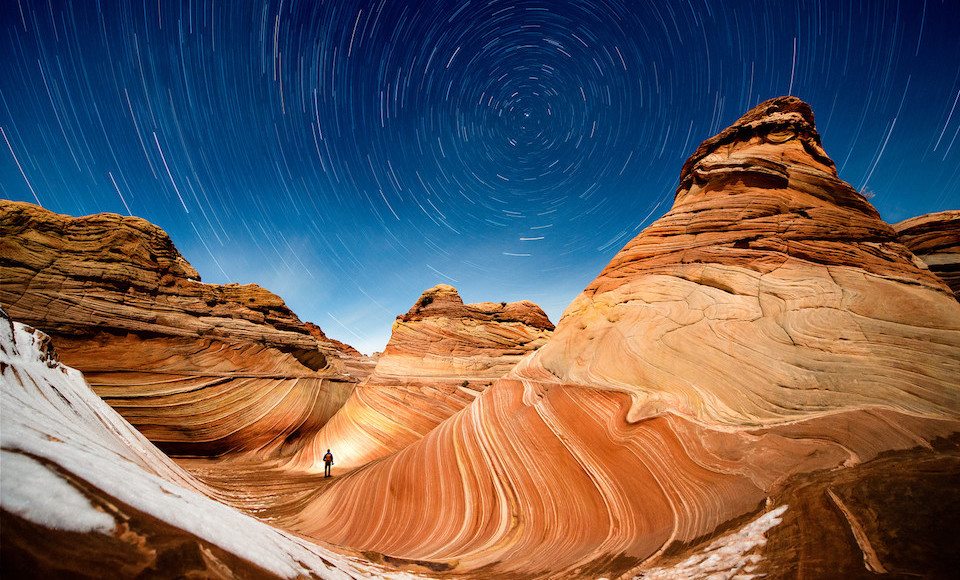 Companies are boldly going where no travel brands have gone before. Booking.com predicts that immersive experiences will reach the next level in 2018, with travellers turning to technology to help better understand a destination or accommodation before they book. Artificial intelligence and digital technology are reshaping the way we research and experience our adventures, hopefully taking the hard work out of planning for more seamless and stress-free holidays.

RELATED: Airbnb Wants To Enrich Your Travels With Augmented And Virtual Reality 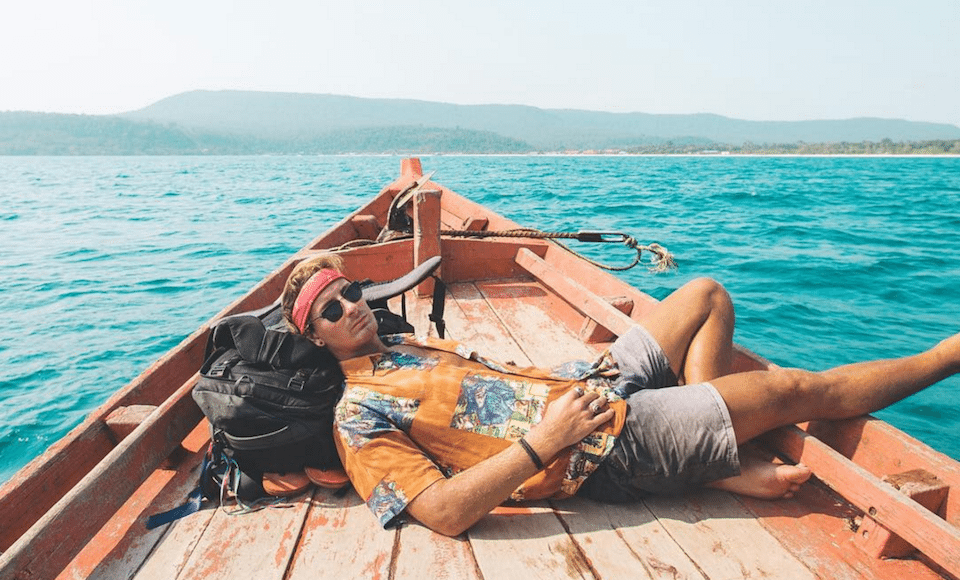 Google searches for “solo travel” and “travel alone” were the highest they’ve ever been in January of this year. Travellers are growing increasingly confident in going it alone. What was once a market niche is now fully mainstream and shows no signs of slowing down as we enter 2018. If you’re considering taking the plunge yourself, check out our Top Destinations For Men Travelling Solo.