Artist Reimagines Our Social Networks In A Post-Apocalyptic World 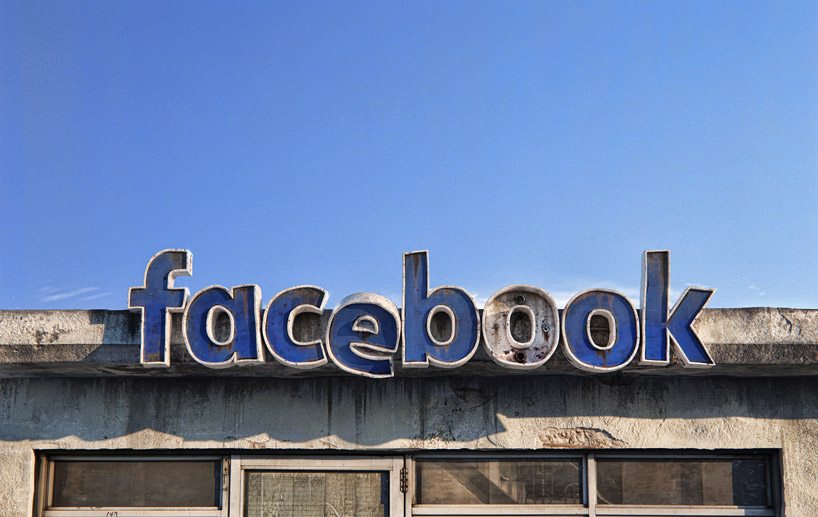 Forget about Judgement Day. Have you ever wondered what would become of the world’s most beloved social networks once the world actually ended? Graphic artist Andrei Lacatusu did.

In his latest project labelled Social Decay, the artist took some of today’s most recognised online brands and withered it away to tell the story of a digital obsession that is ultimately abandoned by life.

Google, Facebook, Tinder, Instagram, Twitter and Pintrest are all there as dilapidated storefronts and signs. Let’s hope the world doesn’t eventually resort to this. And if does, at least you’ll know when the the last day of modern civilisation will be, according to Stephen Hawking. 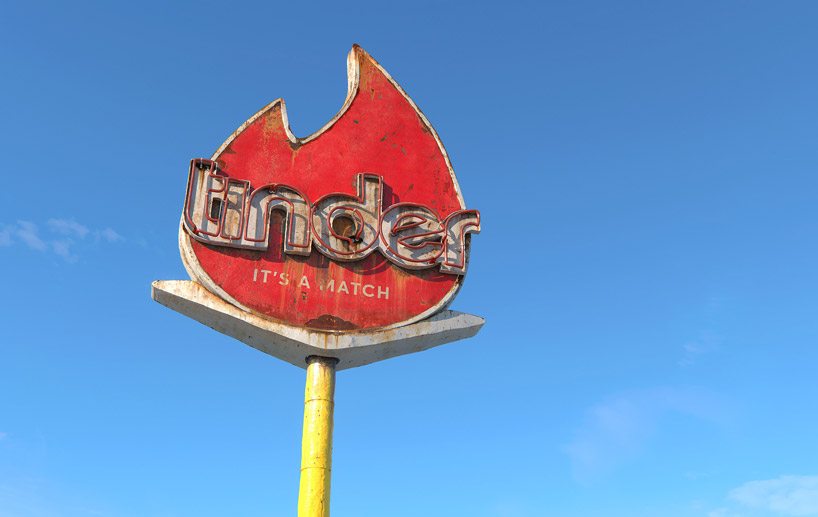 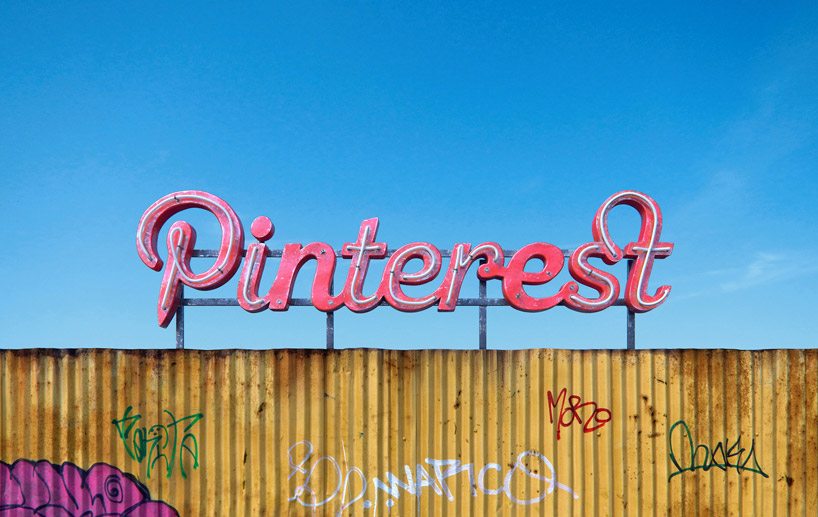 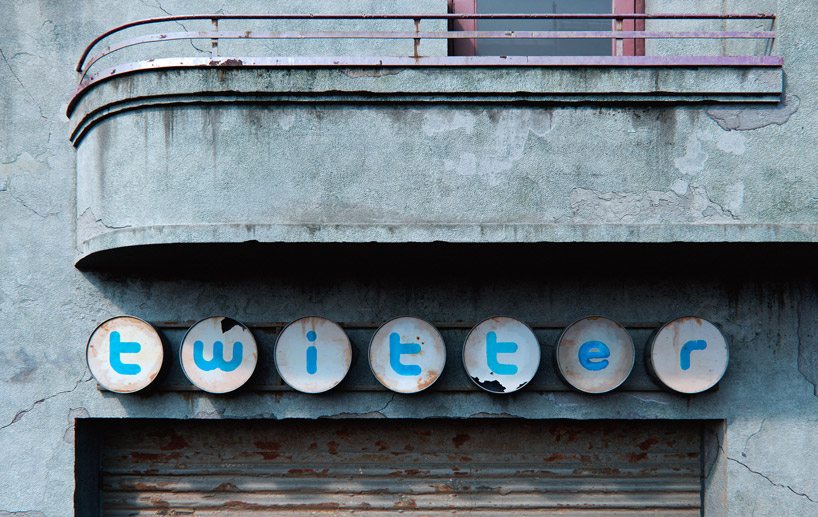 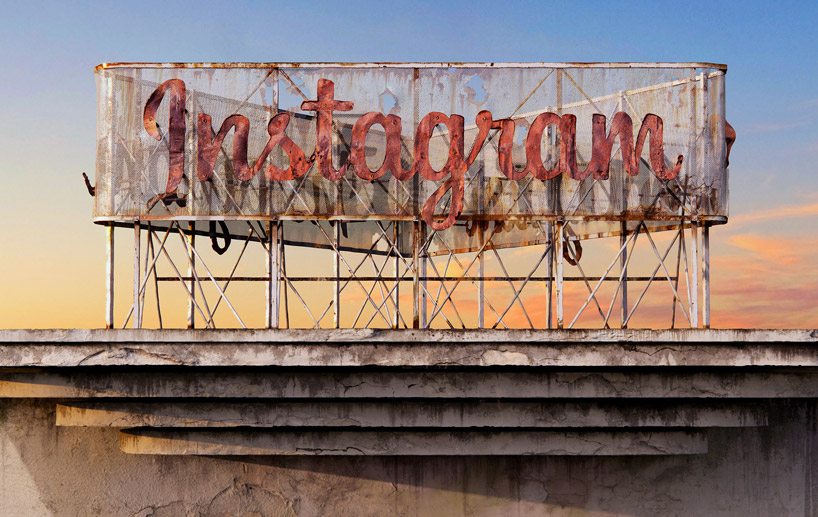