Apple’s Long-Awaited HomePod Speaker Is Finally About To Drop

Preorders start online this week for the Siri-equipped smart speaker.

It was only a matter of time before Apple unveiled an answer to Amazon’s Echo and Google Home.

The HomePod smart speaker has been highly anticipated since it was announced at the 2017 Worldwide Developers Conference in San Jose, California. It was slated to launch last December – just in time for the crucial holiday shopping season – but Apple delayed the release in November, saying simply, “We need a little more time before it’s ready for our customers.”

That time has at last arrived. The HomePod will hit shelves the US, UK, and Australia on 9 February. Preorders will begin this Saturday, 27 January. Here’s what to expect from the Fruit’s latest launch. 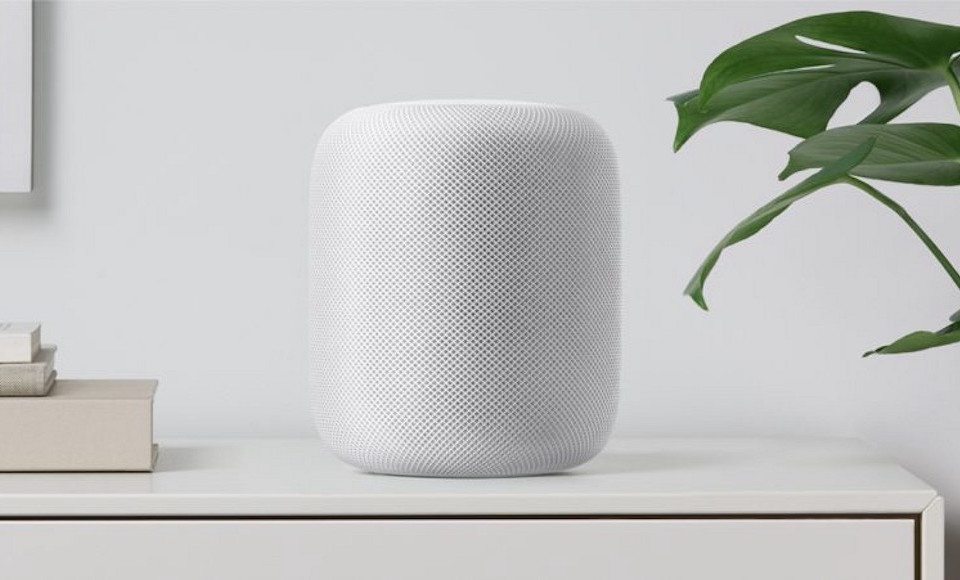 Plump yet sleek, HomePod boasts an instantly recognisable Apple aesthetic. The speaker sits at just under 18 centimetres (seven inches) tall with a rounded body wrapped in 3D mesh fabric available in White or Space Gray. Touch controls on top of the device allow for simple navigation, while a small display shows a Siri waveform when activated.

Under the hood, a surprising amount of tech has been squeezed into HomePod’s compact body. The speaker features a seven-tweeter array and a 4-inch upward-facing woofer for sound that’s crisp, clear, and free of distortion even at loud volumes. Apple’s A8 chip controls the internal components. 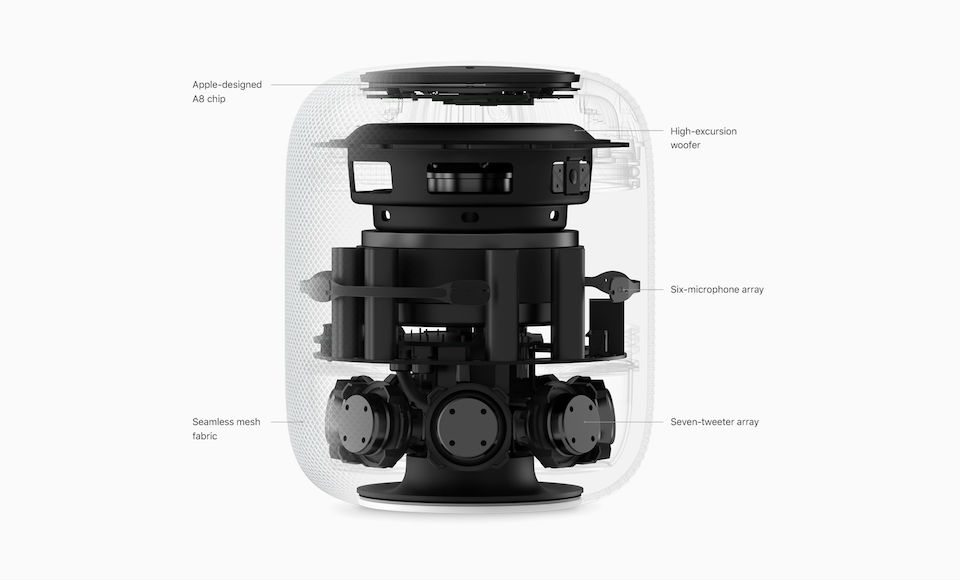 Apple has been clear about how it intends to differentiate HomePod from its competitors. Though it does have some home assistant capabilities thanks to Siri integration, the focus is on music and sound quality. This is a speaker first and a smart speaker second.

The HomePod’s audiophile-friendly features include a high-excursion woofer and automatic spatial awareness, the latter of which allows the device to intelligently analyse a room and adjust accordingly for the best possible sound. The A8 chip powers capabilities like real-time acoustic modeling, buffering, upmixing of direct and ambient audio, and multi-channel echo cancellation.

Later down the line, two HomePods will be able to work together as a stereo pair for richer sound, and more will be able to be linked together for multi-room audio through AirPlay 2. These capabilities will be launched later this year via a software update. 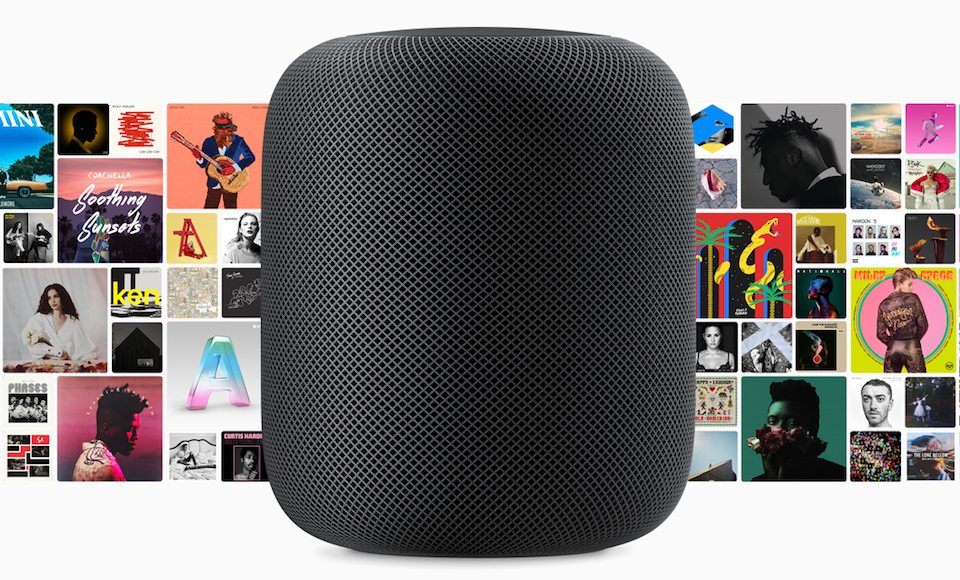 Naturally, an Apple speaker must have Apple Music integration. HomePod connects directly to Apple Music in the cloud over wi-fi, offering access to a user’s music library including playlists, customised music mixes, and preferences. It also learns tastes that are shared across devices, and supports shared Up Next music list so everyone in a home can contribute to the same music playlist. 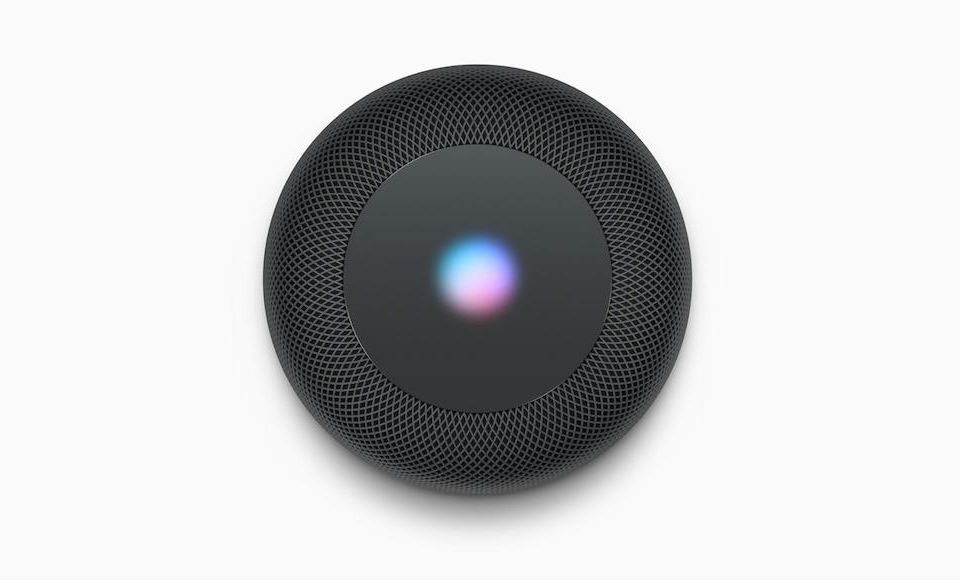 With the inclusion of Siri, HomePod can send a message, set a timer, play music and podcasts, and check the news, sports, traffic, and weather. An array of six microphones means the device can hear “Hey Siri” from across the room, even when loud music is playing.

HomePod also supports HomeKit, allowing the speaker to control a range of smart home accessories or create a command – like “Hey Siri, I’m home” – that controls a number of accessories simultaneously. HomePod can turn on the lights, lock the front door or make other adjustments to form perfect home hub, enabling remote access and automations. 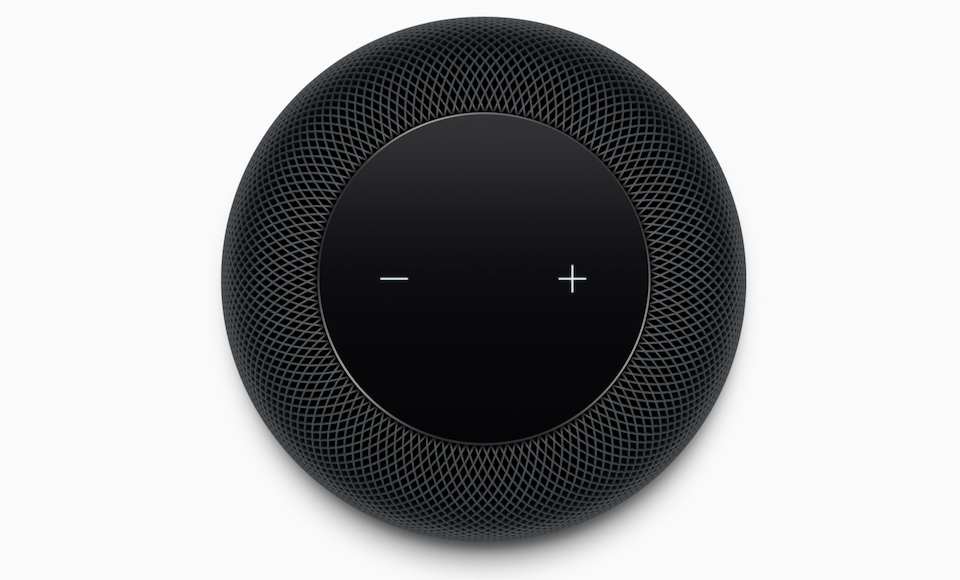 Noting the most frequently expressed concerns about smart assistants, Apple built HomePod with privacy in mind. Siri must be activated through a “Hey Siri” command, and unless those words are spoken, HomePod is not listening to conversations in a room. Only after a “Hey Siri” is recognised by the device is any information sent to Apple servers, always using an encrypted and anonymous Siri ID. 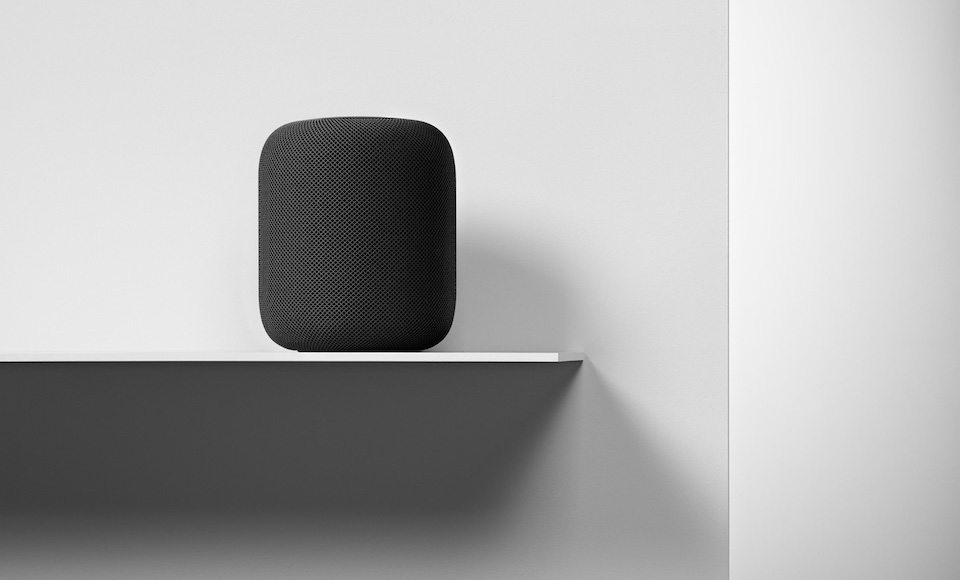 HomePod arrives in stores beginning Friday, 9 February and is available to order online this Saturday, 27 January in the US, UK and Australia. HomePod will arrive in France and Germany this autumn. Initial pricing is set at A$499 or US$349.