Boldly going where no major watch brand has gone before.

Audemars Piguet broke the mould when it debuted the world’s first luxury sports watch in 1972. Now, with the Royal Oak and its descendants firmly enshrined in the horological hall of fame, the Swiss watchmaker is one again shaking up industry standards.

At SIHH 2018 in Geneva, Audemars Piguet announced plans to launch a second-hand business this year. The move marks an audacious break from industry tradition, which has long eschewed the resale market for fear of diluting brand exclusivity, and makes the company the first prominent luxury watchmaker to embrace the growing market for pre-owned premium timepieces. 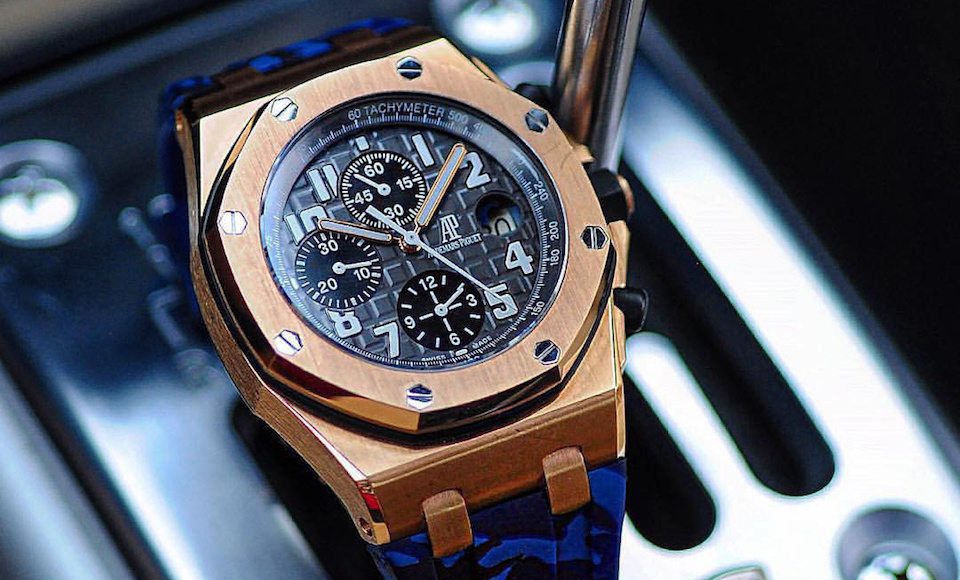 “Second-hand is the next big thing in the watch industry,” Chief Executive Francois-Henry Bennahmias told Reuters during an interview at the watch fair.

Watchmakers have struggled to contend with an industry-wide sales slump and the rapid expansion of the luxury second-hand market (fueled largely by online platforms like Chrono24 and The RealReal) in recent years. And so, after a long practice of leaving the “dirty work” of resale to third-party dealers, brands are preparing to take the plunge into the pre-owned space themselves.

“At the moment, in watches, we leave it to what I call the ‘dark side’ to deal with demand for pre-owned pieces,” Bennahmias continued. “Anybody but the brands (is selling second hand) – it’s an aberration commercially speaking.”

He estimates that the pre-owned business could be 10 to 20 times the size of the market for new watches. In addition to the financial benefits, bringing resales in-house would also allow Audemars Piguet to maintain more control over its products throughout their life cycle.

“It is important to control the sale of second-hand watches to protect the owners and the value of watches already in the market by keeping the grey market in check,” H.Moser & Cie boss Edouard Meylan told Reuters.

Audemars Piguet has reportedly conducted a test run in one store in Geneva so far, with plans to expand the business to other outlets in Switzerland later this year. If early trials are successful, the brand will roll out the operation in the United States and Japan.

“We’re witnessing a social and cultural change that forces us to think about what the business will look like in five or 10 years,” Bennahmias said. “Time flies, we need to watch out.”

RELATED: Watch Brands That Defined An Era Of Timekeeping