Cartier’s first ever pilot’s watch has been revived for the modern world. 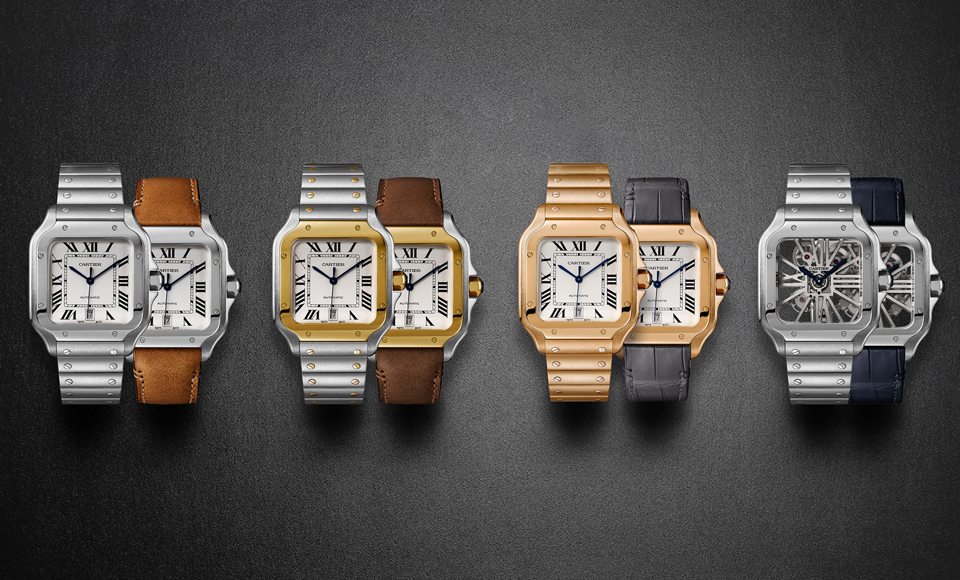 With so many eye-catching timepieces rolling out of SIHH 2018 in the past week, one would be hard pressed to find a watch that drew attention for its rich heritage and distinctly understated looks – the Santos de Cartier did just that for us.

Cartier surprised crowds in Geneva this year with a reintroduction of the French luxury house’s most iconic flying watch: the Santos de Cartier.

Having first appeared in 1904, the Santos de Cartier was conceived under the request of Brazilian pilot Alberto Santos who wanted a watch he could wear during flight. It was from this basic requisite that Cartier’s first ever pilot’s watch was born.

The most defining element of the watch’s design is the square case which remains predominantly unchanged from the original timepiece. The new one is however lighter thanks to an approximate 9mm case thickness and a new rounded bezel which tapers seamlessly into the lugs to provide a much cleaner look and better feel on the wrist.

Four variations of the Santos de Cartier have been released including the all stainless steel, stainless steel and yellow gold, pink gold and yellow gold variants. These options come in two sizes with the medium sitting at 35.1mm wide and the large at 39.8mm wide. All four variations carry a water resistance rating of 100 metres just incase the wearer is keen for a spot of diving after landing their seaplane.

Movement For A Modern World

Inside the case resides another jewel that is Cartier’s in-house developed 1847 MC automatic. This brand new movement brings together performance and ergonomics with its anti-magnetic nickel phosphorus components used in the escapement and movement mechanisms.

The engineering ensures that timing precision is fully retained against the interference of today’s onslaught of modern electromagnetic waves. Power reserve for this movement is 42 hours whilst the large version of the Santos de Cartier comes with the option of a skeletonised model in pink gold or stainless steel.

We mentioned the QuickSwitch and SmartLink system earlier and it’s this additional feature that will truly drive the appeal of the latest Cartier timepiece for those who want the classic look without the hassle.

All it takes is a push of a button on a link and it will detach itself from the bracelet to adjust size. If it’s an entirely different strap you’re after, that can also be switched out at the touch of a button without the need for fidgety tools.

More importantly, the new straps are much more diverse and can be tailored to suit any occasion according to the choice of materials and colours. This includes steel, gold, calfskin or alligator skin. 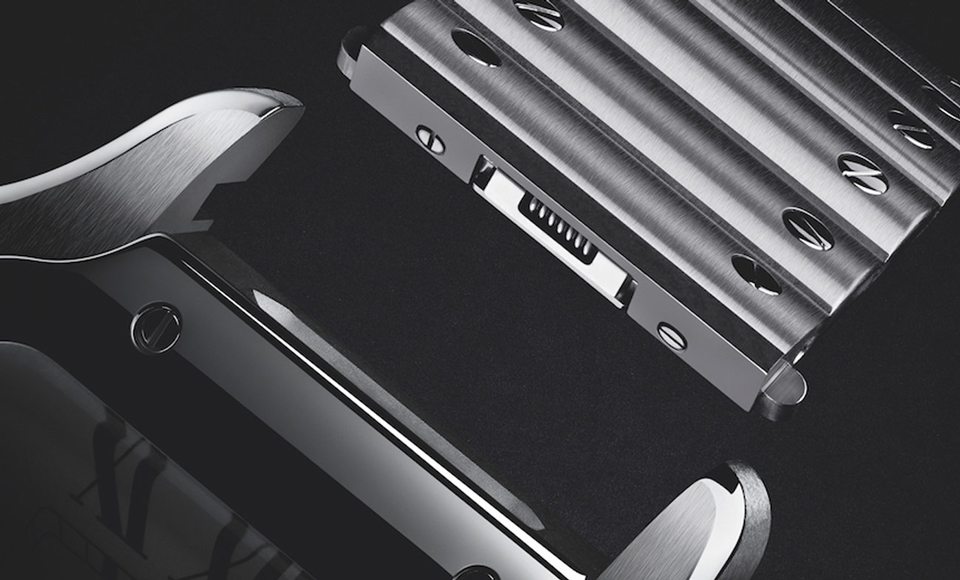 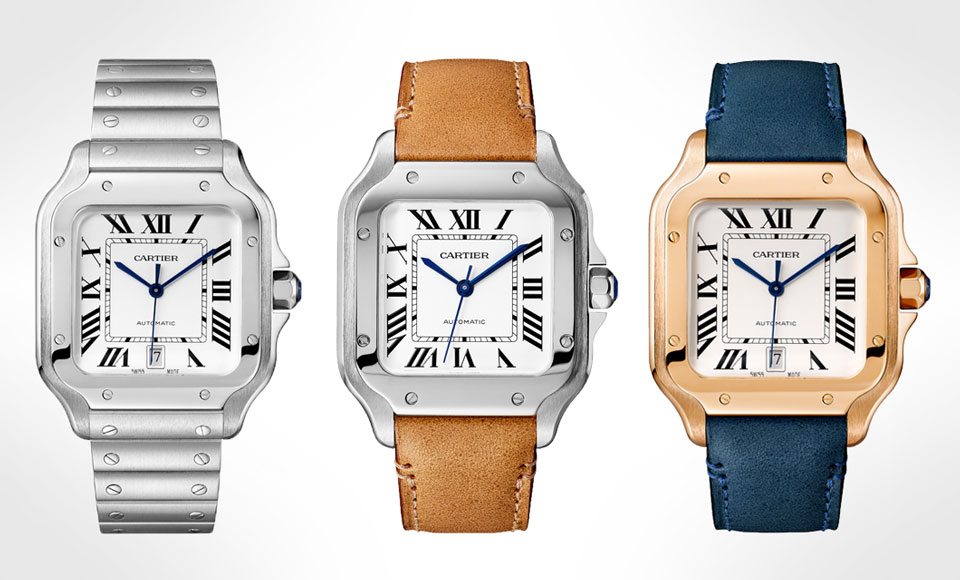 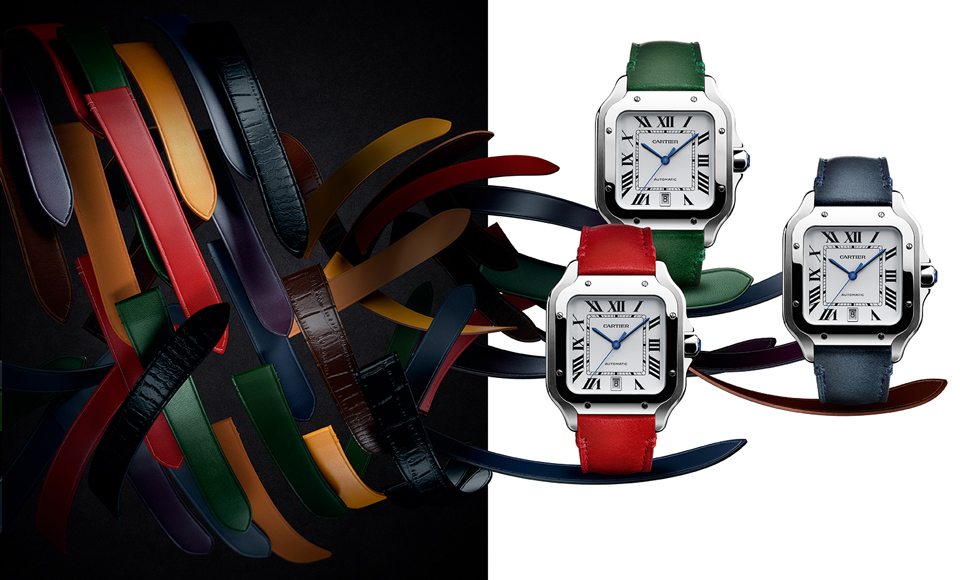