Letting four-letter words fly while you exercise can boost stamina and power. 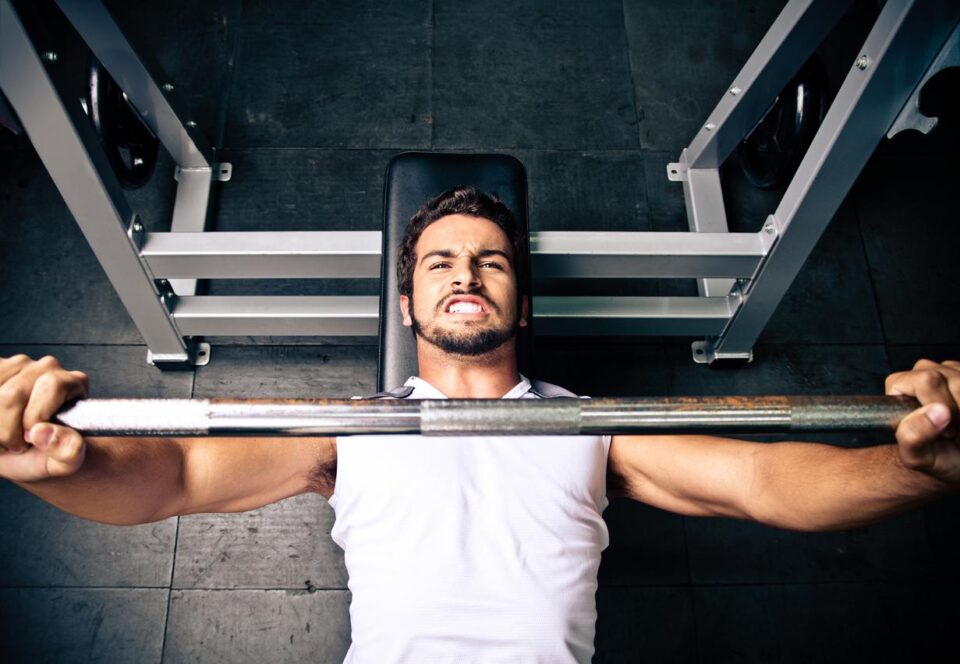 Good news for men with big ambitions at the gym and the vocabulary of a sailor. According to at least one scientific study, cursing during a workout can improve your fitness performance.

Psychologists from the UK’s University of Keele asked participants in an experiment to swear while either doing an intense session on a stationary bike or squeezing a device that measures hand grip strength. Participants were required to choose whichever curse word came most naturally, and to speak it in a “steady and clear” voice rather than shouting.

Under both conditions, researchers found that using foul language resulted in significant improvements in performance when compared against uttering ‘neutral’ words. Cyclers increased their peak power by an average of 24 watts, while grip strength improved by 2.1 kilograms.

Dr. Richard Stephens, who led the study, has offered several possible explanations. One theory suggests swearing could increase power and stamina by triggering a person’s fight-or-flight response and thus dulling pain. Other theories propose that the phenomenon could be chalked up to “generalised inhibition”, or that cursing could boost pain tolerance simply by providing a distraction.

“We know from our earlier research that swearing makes people more able to tolerate pain,” Stephens said in a statement. “A possible reason for this is that it stimulates the body’s sympathetic nervous system — that’s the system that makes your heart pound when you are in danger. If that is the reason, we would expect swearing to make people stronger too — and that is just what we found in these experiments.”

“But,” he continued, “when we measured heart rate and some other things you would expect to be affected if the sympathetic nervous system was responsible for this increase in strength, we did not find significant changes.”

Co-author David Spierer of Long Island University Brooklyn offered a different explanation. “Cursing may allow people to shut down their inhibitions and somewhat veil the effort and the pain of this really difficult task,” he said. “Using swear words might be helpful in any circumstance where muscle strength and a sudden burst of force or speed is required.”

So while the exact magic of cursing has yet to be identified, consider this carte blanche to drop all the f-bombs you want next time you’re sweating through those final reps.