Ferrari CEO Confirms SUV: “It Has To Drive Like A Ferrari”

A Ferrari for the whole family is on the way.

If the latest comments from Ferrari chairman and Fiat-Chrysler CEO Sergio Marchionne are to be believed, then 2020 will finally see the arrival of a dedicated ‘FUV’ – that’s Italian sign language for Ferrari Utility Vehicle. 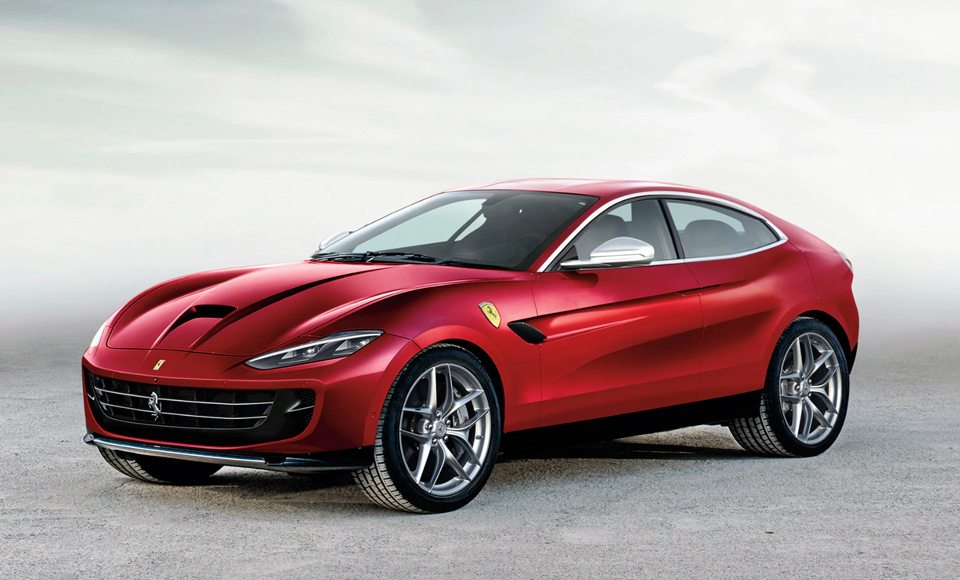 The internet’s best rendition yet of a Ferrari SUV

Fresh reports from Auto Express earlier this week outlined that Marchionne has his sights set on launching the car within the next two years whilst in October last year the Ferrari head said that the company was looking at production capacity within the next 30 months.

The latest comments are the strongest indication yet that a Ferrari SUV is imminent however the CEO did outline some non-negotiable constraints for the car.

This is likely a response to the some of the performance SUVs coming out from other Italian camps including its sister company Alfa Romeo which holds the Nurburgring SUV record with their Stelvio QV, and its arch nemesis Lamborghini who last year debuted the long-awaited Urus ‘Super Sport Utility Vehicle’.

Cannibalising its own didn’t seem to be on Marchionne’s mind either. “I don’t think Ferrari fears Alfa,” he said. “It will do its best to build the fastest SUV.”

With the Lamborghini Urus coming with proper off-road capabilities via its snow, sand and tarmac driving modes, it’s likely that Ferrari will also follow suit in order to compete.

So how close are we to seeing the world’s first Ferrari SUV?

Marchionne is hoping for a late 2019 or early 2020 launch based off the prototypes he’s already viewed in the past week. There’s no doubt that the prancing horse has massive shoes to fill especially since the executive previously proclaimed to the public that “you have to shoot me first” before giving the green light to a Ferrari SUV.

The impending Ferrari FUV certainly looks to be playing out as a swan song for Marchionne as the man will officially be stepping down as FCA CEO in 2019 before fully exiting the Maranello outfit in 2021.