High profile exits in the fashion industry are nothing new, but when it’s someone who is credited for turning a fashion label into the hottest name in modern luxury streetwear then that definitely warrants some fanfare. 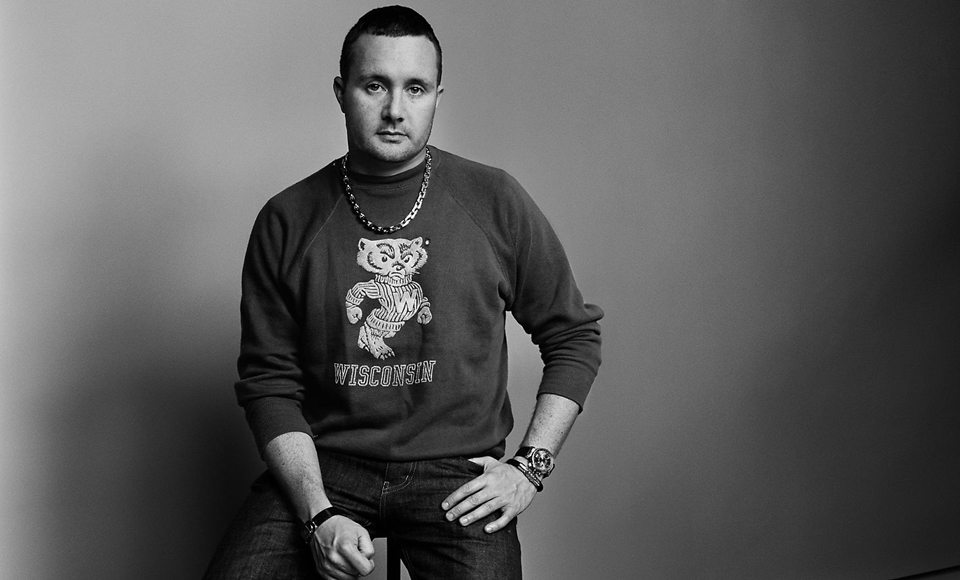 Kim Jones will officially be stepping down as the men’s Artistic Director at Louis Vuitton. His tenure at the iconic label ends this week with his final collection debut at Louis Vuitton’s Fall/Winter 2018 show in Paris.

It’s believed that the London-born designer will be leaving the coveted role for spot at Burberry once the latter’s current president and chief creative officer Christopher Bailey steps down in March.

Jones’ credentials includes a stint at Alfred Dunhill before he was picked by Louis Vuitton to head its men’s division – one of the fastest growing sections of the global fashion powerhouse. Since then Jones has been credited with spearheading the label’s venture into luxury streetwear with collaborations with New York-based label Supreme to resounding success.

During that time under Jones’ watch, high-end streetwear helped drive global sales of luxury personal goods by 5 percent this year to an estimated €263 billion ($309 billion).