Mercedes-AMG Launch A New Model Line With The CLS 53 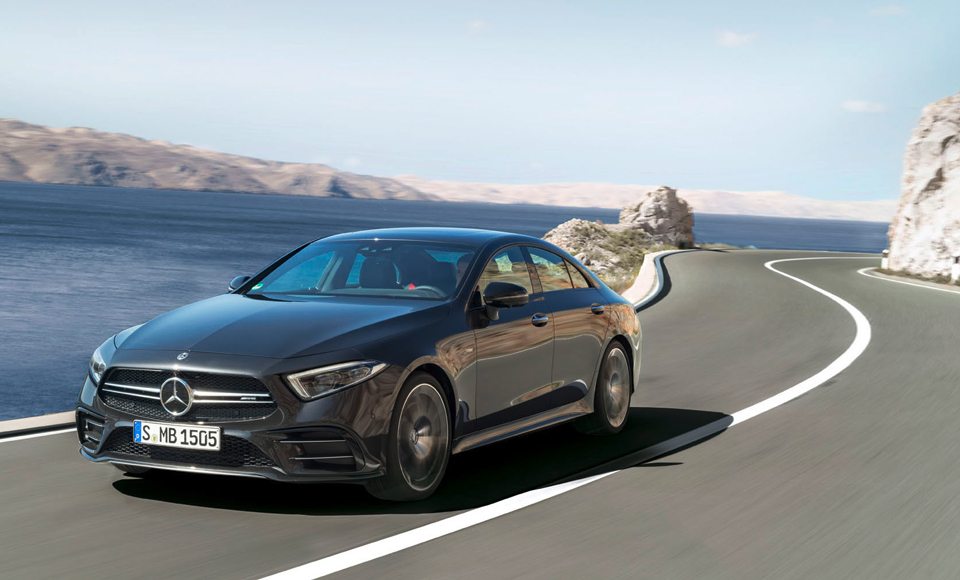 The acclaimed AMG badge has graced a many models in the Silver Arrows portfolio including the 43, 45 and 63.

Today Mercedes-AMG have added a brand new model line to their performance stable with the arrival of the CLS 53 AMG. The latest four-door sedan on the block made its debut at this year’s Detroit Auto Show and features a new engine as well as some smarts from Mercedes’ EQ department – that’s hybrid technology for those playing at home.

The conventional powerplant is a twin-turbo 3.0-litre straight-six engine akin to those found in BMWs, but that’s about where the similarities end. The petrol engine’s 320kW of power and 520Nm can be further bolstered by an ‘EQ Boost’ starter-alternator motor that’s slotted between the engine and transmission to feed an additional 16kW and 250Nm into the drive.

This strategy borrowed from F1 allows the CLS 53 AMG to to fill the turbo lag gap whilst improving overall performance and fuel efficiency. Mercedes-AMG claim that the car is capable of doing 8.4L/100km whist boasting performance stats like 0-100km/h in 4.5 seconds and a top speed of 270km/h. Lest we forget, this is a near two tonne AMG-badged saloon.

Transmission will come in the form of a nine-speed auto paired to the car maker’s 4MATIC all-wheel-drive system which sends power to the front wheels whenever it detects traction loss.

Some bad news though: there’ll be no hanging out the rear via a dedicated Drift Mode button. That’s not to say it can’t drift…the driver will just need to go it the old school way, should that be their inclination.

Other typical Mercedes luxury appointments include AMG Ride Control+ which is an air suspension setup that can lift the chassis when going over speed humps and drop it again when it’s time for some spirited driving. The interior should be equally equipped of creature comforts and carbon fibre accents to remind the driver that they’re not in a standard version.

Exterior-wise, the CLS 53 AMG comes with 19-inch wheels with the option to go 20. A subtle bodykit adds the final touch to what is otherwise a rather practical and capable sedan.

Need something bigger? Check out the brand new G-Wagen which also debuted week at the Detroit Auto Show. 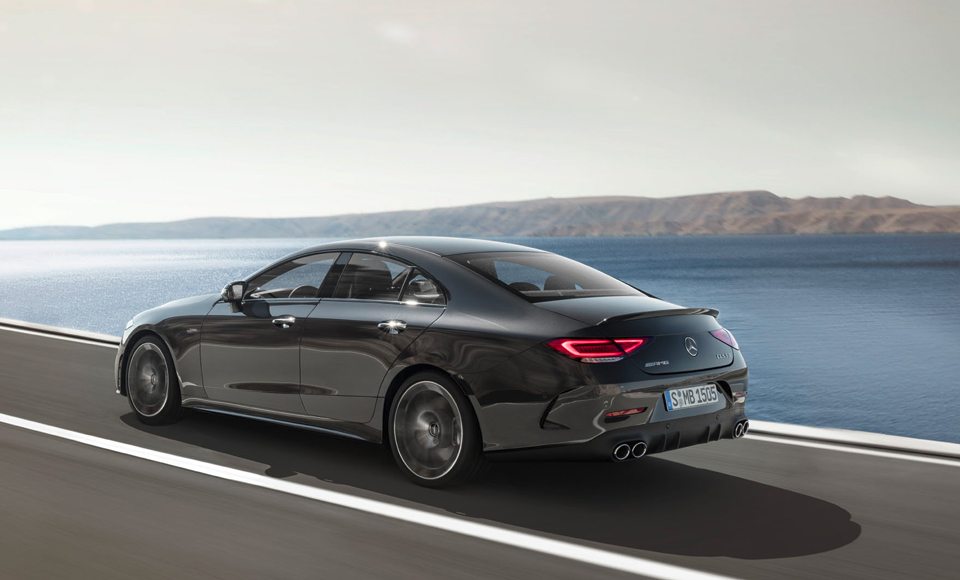 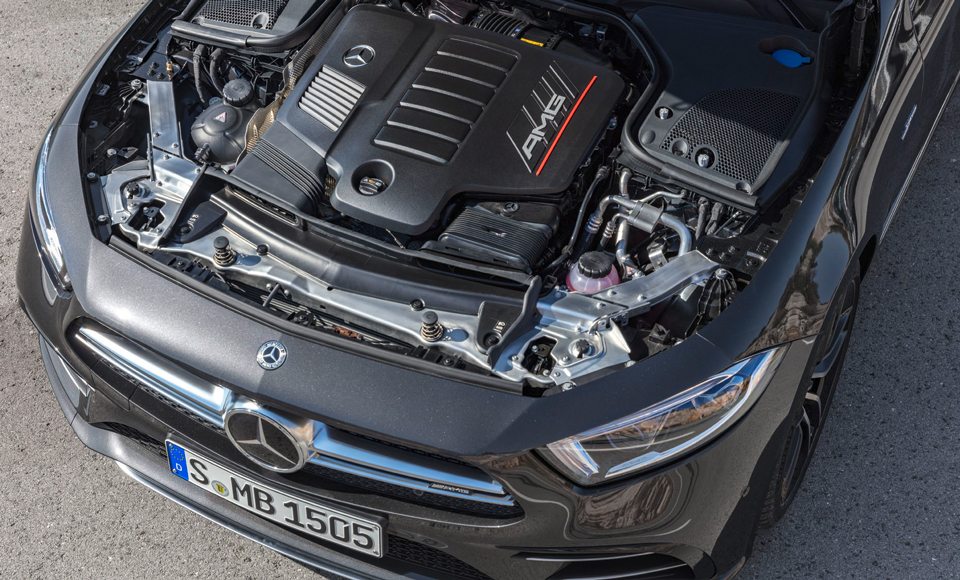 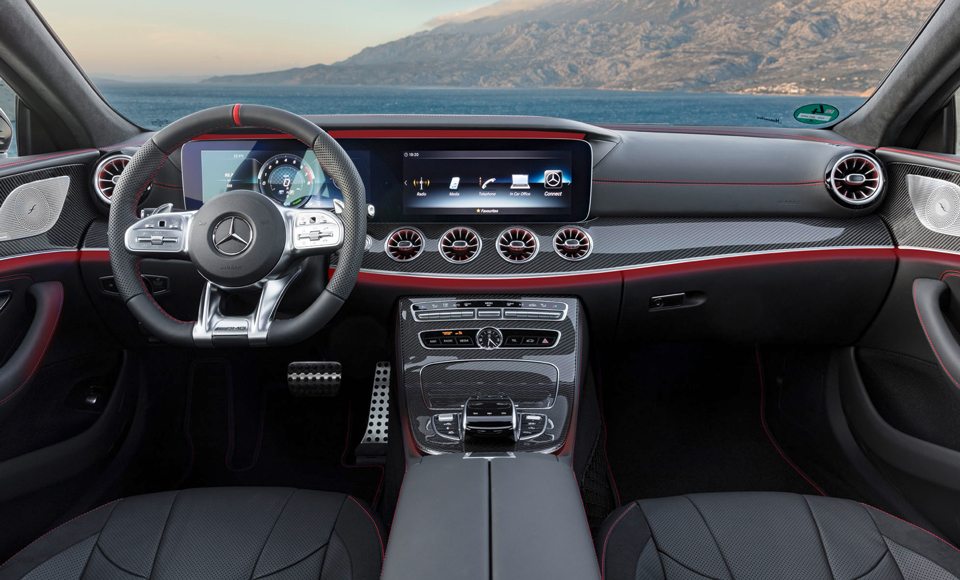 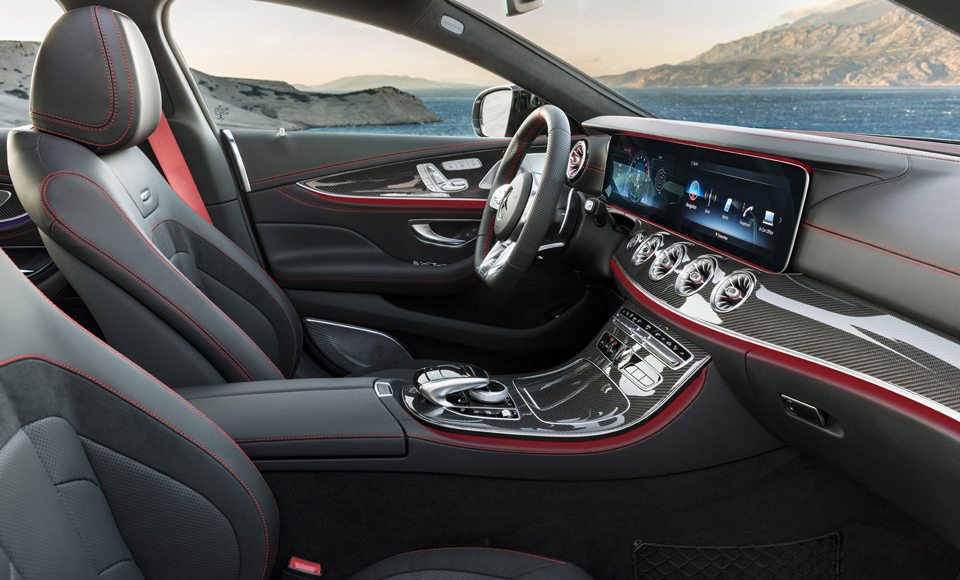 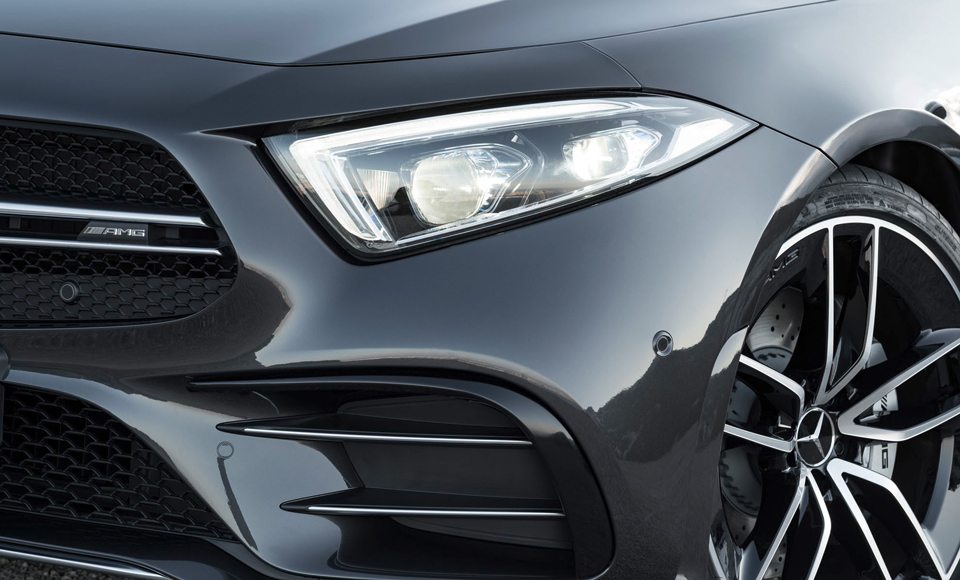 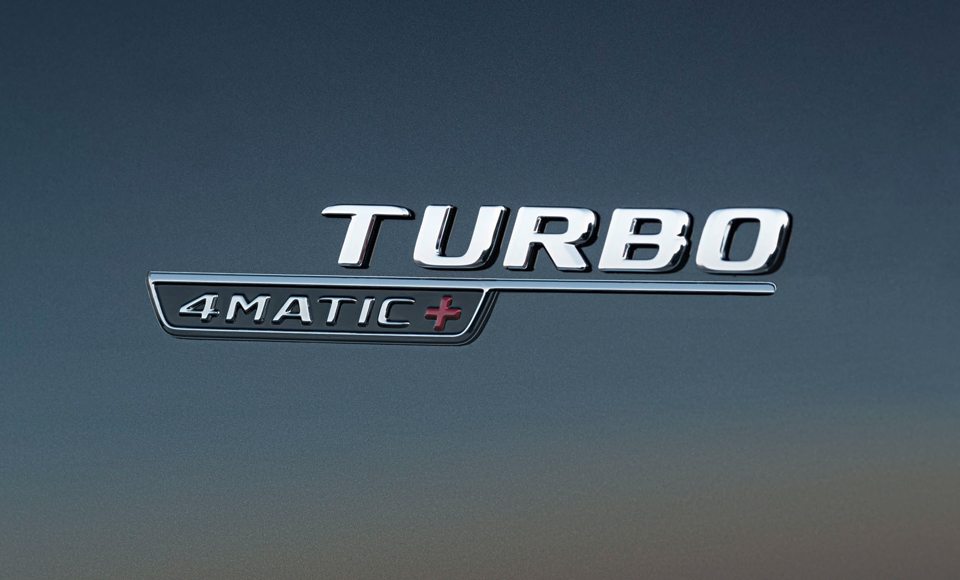 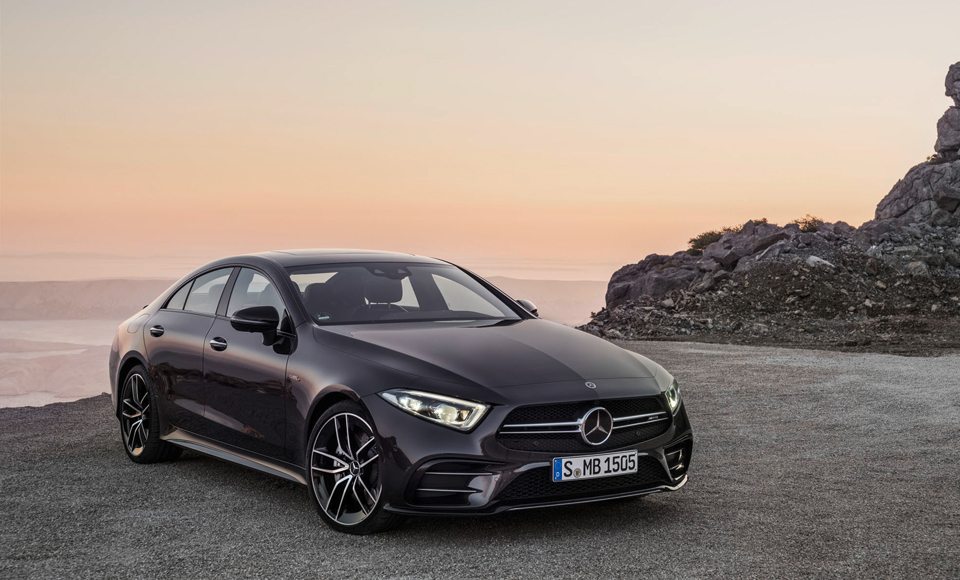 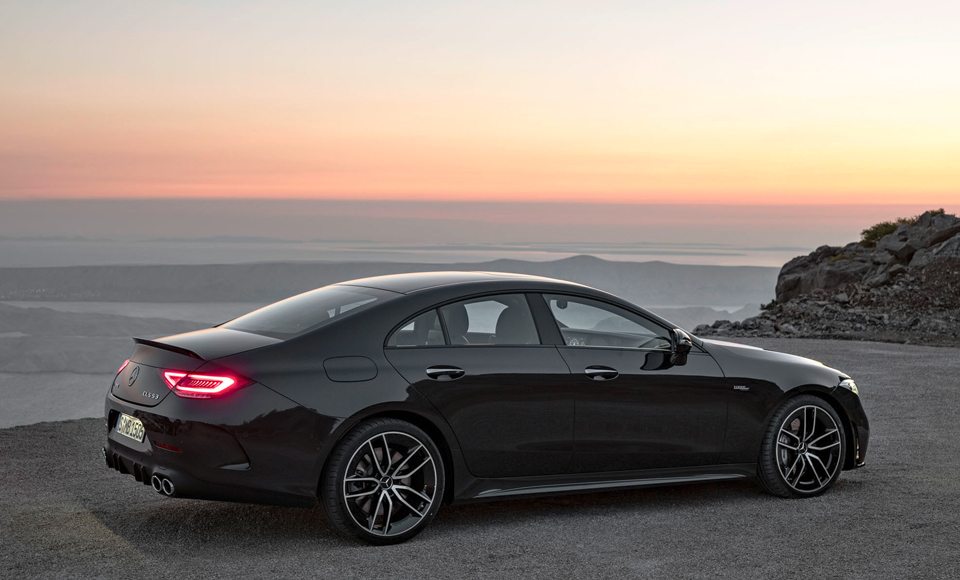 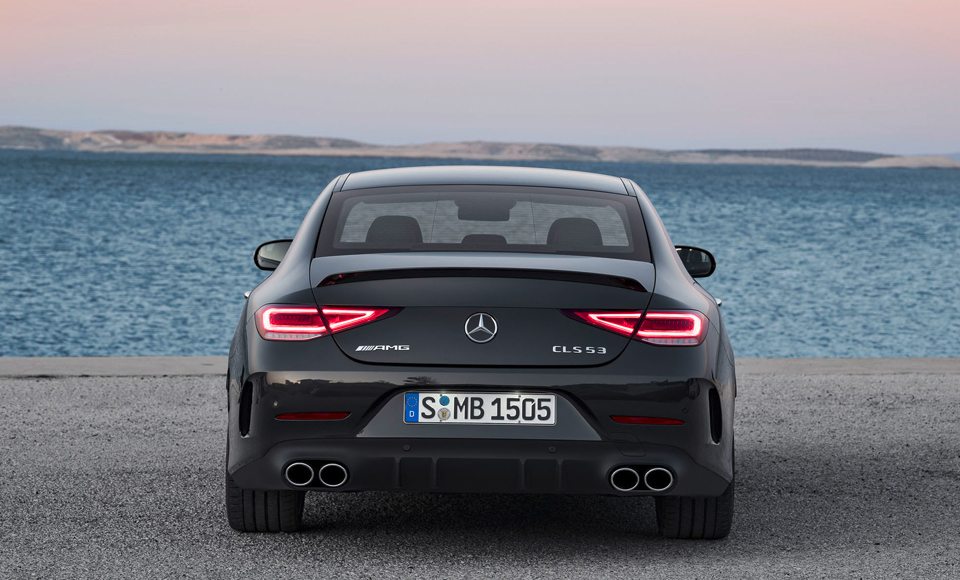