Don’t get between these brilliant buddies and their bevvies. 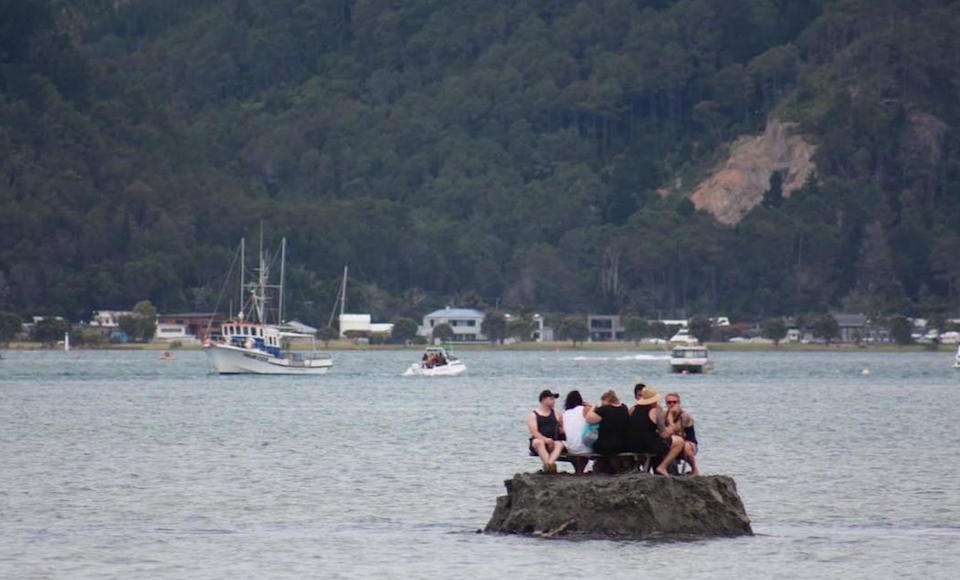 The first internet heroes of 2018 have emerged. In a heartwarming tale of ingenuity and perseverance, a group of New Year’s Eve revellers in New Zealand expertly evaded a beach booze ban by building a makeshift island off the coast.

An anonymous observer told Stuff.co.nz that the group arrived at the Tairua Estuary in the coastal town of Coromandel on Sunday afternoon. During low tide, they constructed a modest island out of sand and installed a wooden picnic table and an esky.

As the tide came in, the partiers settled down for a round of well-deserved drinks, telling onlookers they were safe from the booze ban because they were stationed in “international waters”.

The ban forbid alcohol consumption at the beach and other public places in the Coromandel area on New Year’s Eve. Offenders could be fined $227, but it seems this sly squad had little to fear from authorities.

Local police commander Inspector John Kelly offered praise for the private alcohol island.“That’s creative thinking,” he told Stuff. “If I had known that I probably would have joined them.”

Even Thames-Coromandel Mayor Sandra Goudie applauded the effort, saying “That’s the one thing I absolutely love about the Coromandel — the inventive nature of the people.”

The friends were seen cracking open cold ones and enjoying the fireworks from the safety of their sandy fort for the rest of the night. The island was still standing as of New Year’s Day, a beacon of hope as we begin 2018. 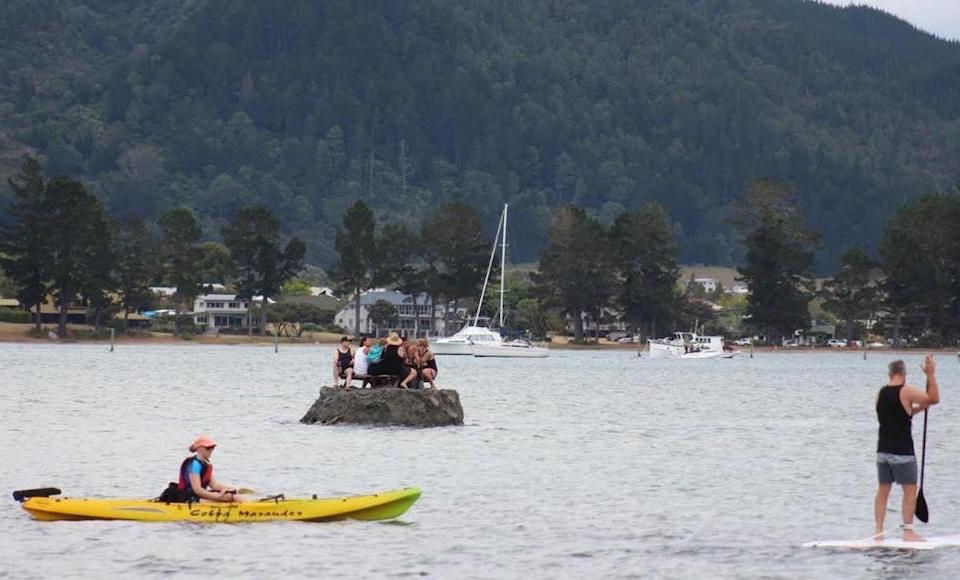 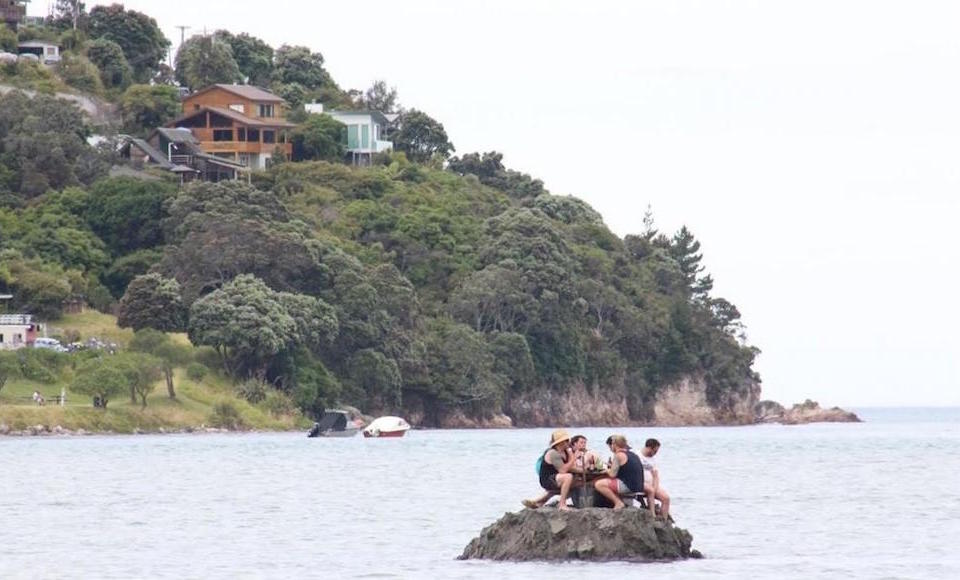 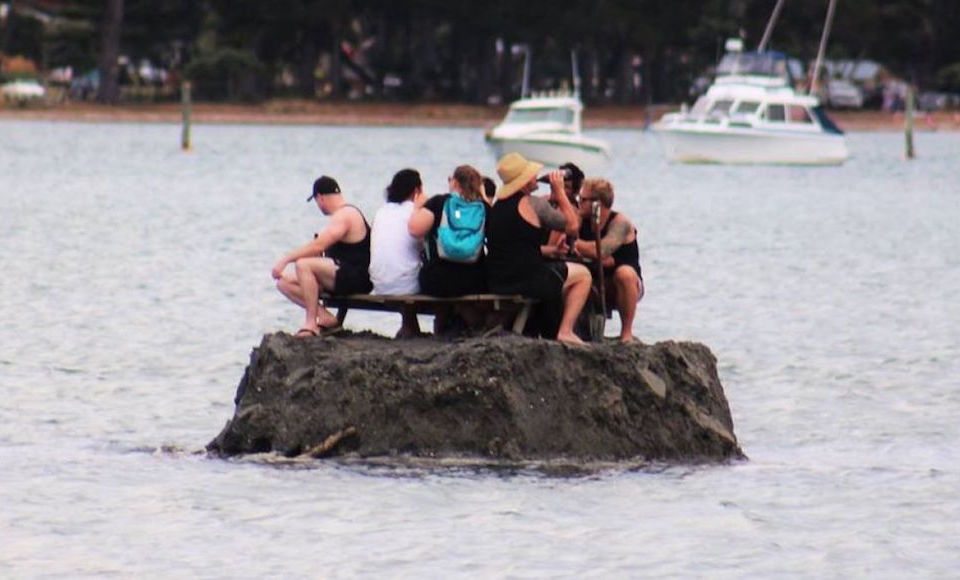