Being In A Relationship Can Change The Way You Taste Food

Why you hated black licorice until your anise-obsessed ex turned you onto it.

One of the best parts of being in a relationship is discovering new things through your partner, whether it’s a restaurant you haven’t tried, a band you haven’t heard of, or your new favourite TV show. The longer you’re in that relationship, the more likely it is that your partner will influence your likes and dislikes, and over time, your tastes gradually merge.

So the results of a recent study published in the journal Appetite aren’t as strange as they first appear. 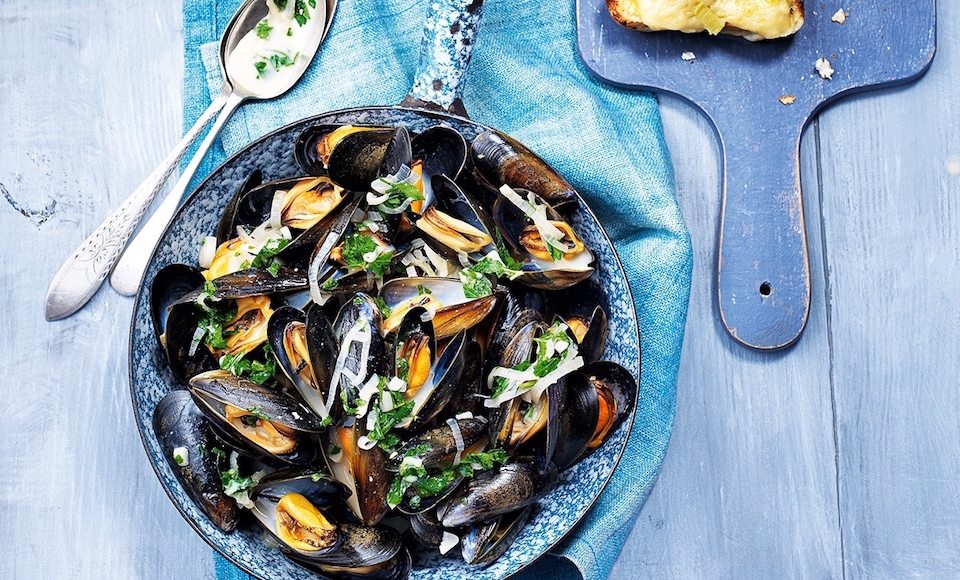 Researchers have discovered a “shift in chemosensory perception related to relationship duration”. In words that don’t require a PhD to understand, couples develop more similar food and scent preferences the longer they’ve been together.

Researchers from Poland and Germany asked 100 heterosexual couples who had been dating for varying lengths of time (ranging from three months to 45 years) to rate different scents, such as smoked meat, leather, rose, and eucalyptus. The couples were then asked what they thought of a series of flavours that were spritzed on their tongues, including sweet, salty, sour, bitter, and umami.

The longer a couple had been together, the more likely they were to share preferences for both smell and taste. Researchers theorise that this is because partners share the same or similar environments and habits, and are therefore exposed to similar olfactory and gustatory stimuli, which could shape matching preferences in both partners.

Interestingly, the researchers did not find a link between the merging of scent and food preferences and happier relationships. Partners who liked similar foods weren’t more likely to be satisfied in their relationships, and in fact those who shared similar smell preferences were actually less satisfied.

The study authors hypothesise that similar smell preferences, but not tastes, could indicate that a couple is genetically incompatible to produce offspring, leading to unhappiness with their relationship at a deep, subconscious level.

“The aforementioned evidence suggest that preference for similar odors (but not tastes) may be a cue to potentially disadvantageous similarities in the [major histocompatibility complex] MHC, and lower genetic compatibility of partners may be associated with lower relationship satisfaction,” wrote the researchers.

Odd as shared taste buds may sound, it’s hardly the only way in which couples become more alike over time. Partners in long-term relationships have also been shown to resemble each other in levels of health, life satisfaction, personality, and even physical appearance.