The Drink Of British Gangsters Can Now Be Yours

Raise a toast, by order of the you-know-who.

All good gangster stories come with a requisite dose of violence, sex, money, and boozing – and on every front, Peaky Blinders does not disappoint. The Cillian Murphy-led Shelby family has never met an excess they didn’t like, and now fans of the gritty drama can get a taste of life in early 20th century Birmingham.

Sadler’s Ales, a family-run brewing operation whose pubs once served the real-life Peaky Blinders, has released a series of spirits inspired by the hit BBC show. Each bottle draws from flavours popular during the gang’s 1920s heyday, a time in which new ingredients, aromas, and distilling methods were brought to the region by its immigrant communities.

The highlight of the three new beverages is a nod to the preferred tipple of the small screen Peaky Blinders (and presumably the real ones as well): a blended Irish whiskey, triple-distilled and finished in a sherry cask for a sweet taste and a smooth, intense flavour.

The other two bottles are a spiced dry gin, made from a selection of nine exotic botanicals, and a black spiced rum that boasts essences of orange, nutmeg, vanilla, and raisin.

Sadler’s Peaky Blinders spirits are available online priced from £24.99 each, or you can spring for a pack containing all three for £69.99. Fans who aren’t into hard liquor can opt for a craft-brewed Peaky Blinder Black IPA instead. It’s the perfect way to pass the time until season five debuts in 2019. 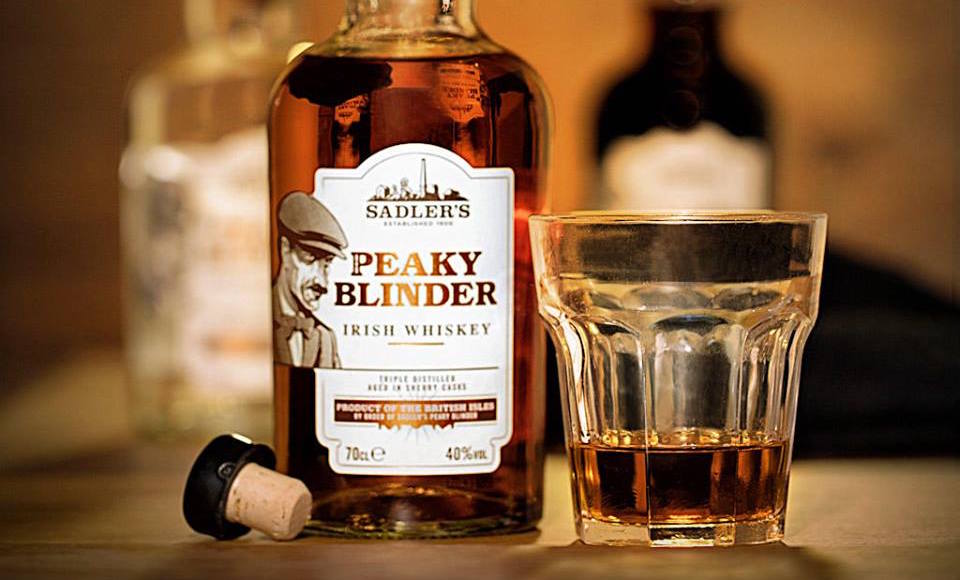 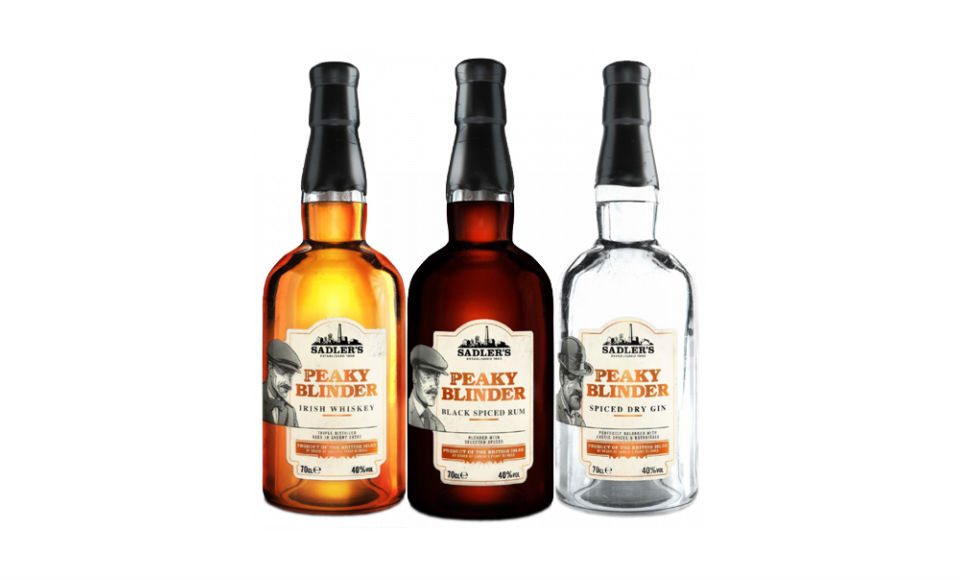 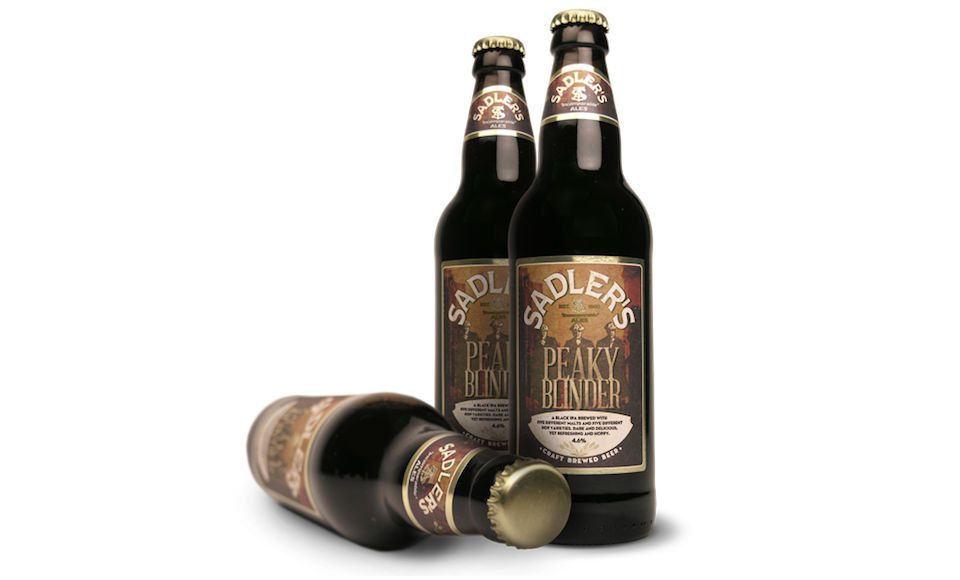 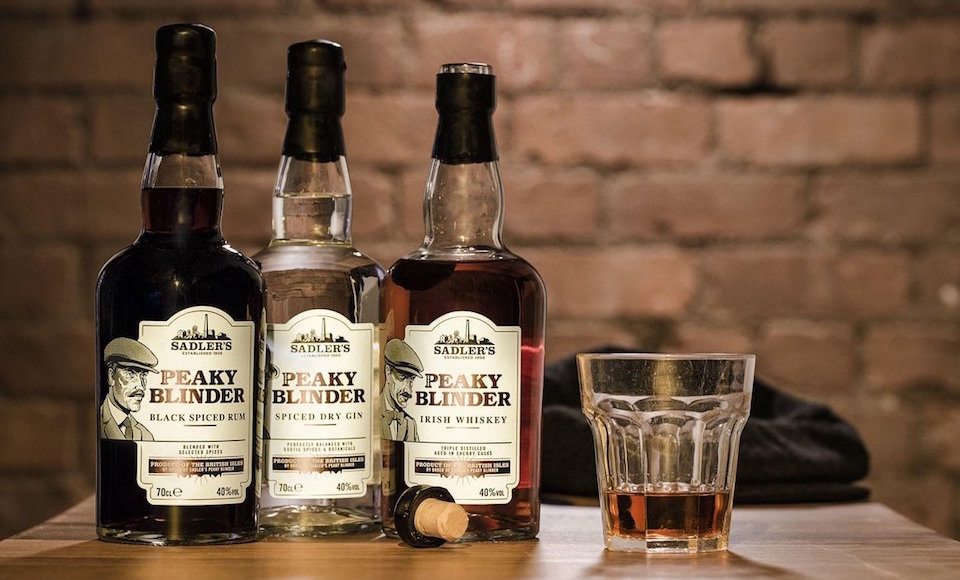