Swiss avant-garde watchmaking downsizes for all the right reasons. 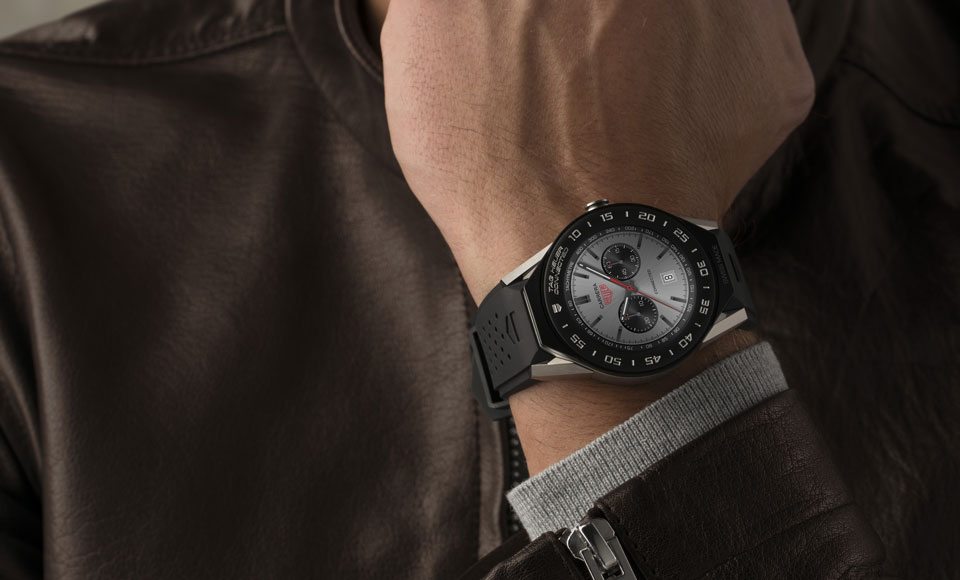 As the name suggests, the model expands its collection from the bigger 45mm case to a more refined 41mm unit backed up by newer colour variants. The most important part is that the watch still retains all of the winning functionality of its bigger brother without the initial bulk which excluded some men from wearing it.

The new Modular 41 inherits design elements from Google and Intel whilst the hardware front boasts a new AMOLED 390×390 screen offering 326 ppi resolution and improved brightness. In other words, Youtube on the wrist never looked so damn fine.

Storage capacity has also been bumped up to a respectable 8 GB whilst RAM sits at 1 GB to ensure smooth operation between handy apps like Spotify and Shazam.

Of course the defining feature of the Modular namesake is the fact that the case can be easily switched out for a Calibre 5 three-hand mechanical module at the wearer’s inclination. Even the strap and lugs can be personalised.

The Modular 41 features 7 standard models to choose from alongside 9 different straps to ensure that no Connected smartwatch looks exactly the same.

Water resistance is set to 50 metres and practical features such as GPS and NFC for contactless payments via Android Pay is also possible. Apple fans will be able to get a taste of the watch if they’re running iOS 9 or later.

Pricing for the TAG Heuer Modular 41 starts at US$1,200 with Australian pricing yet to be announced. 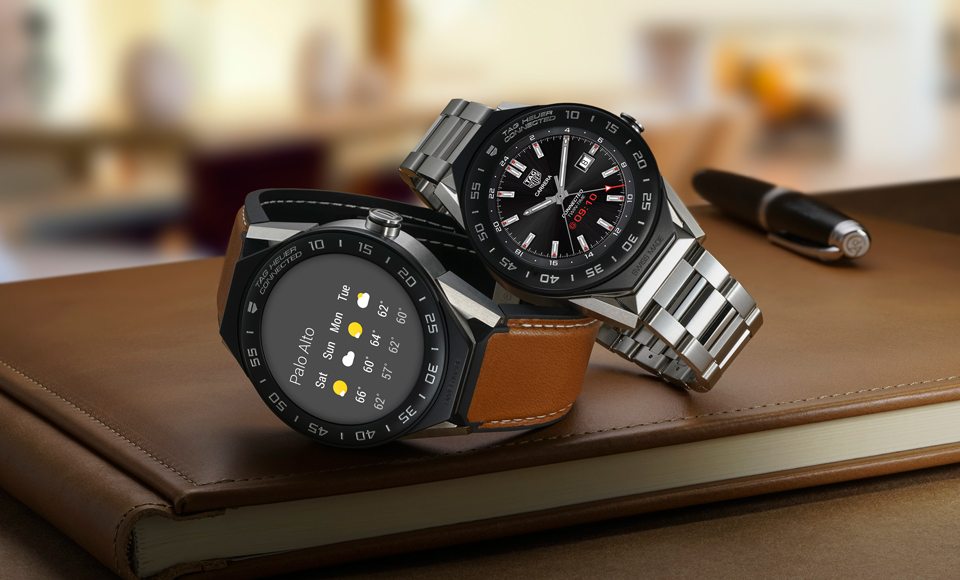 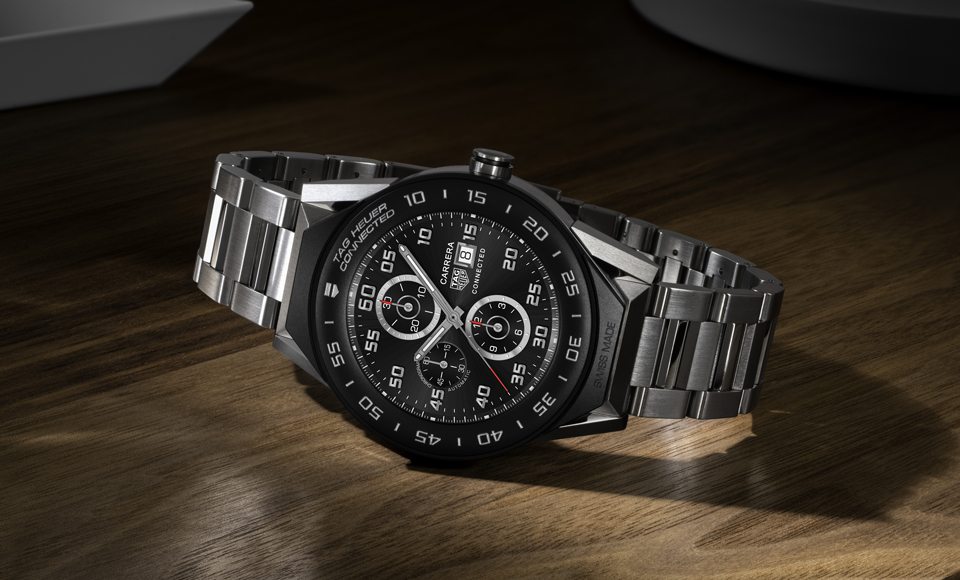 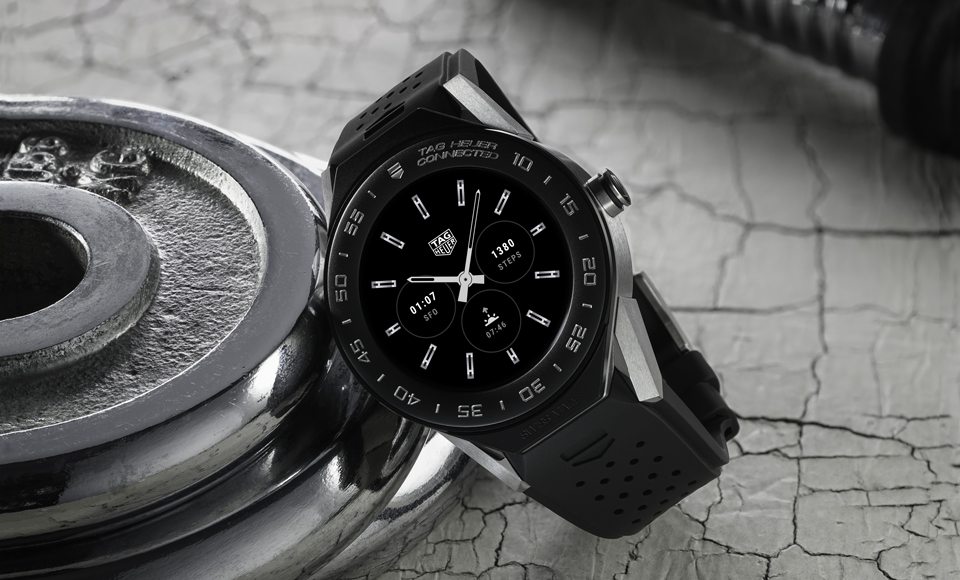 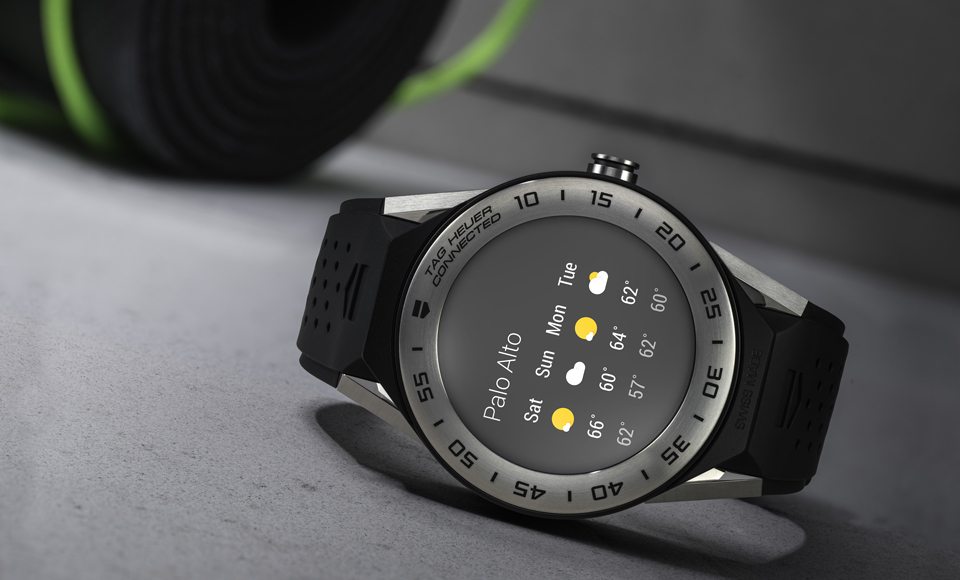 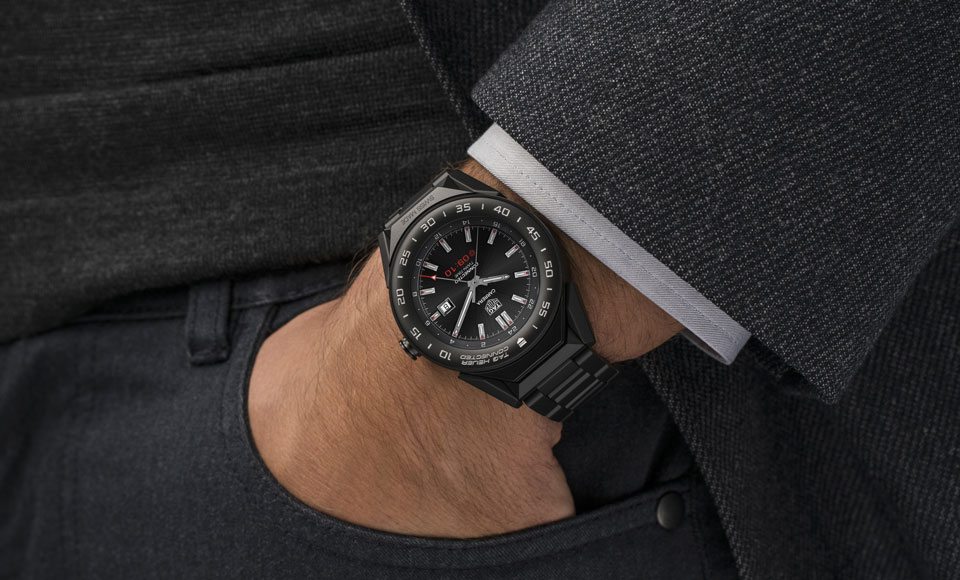 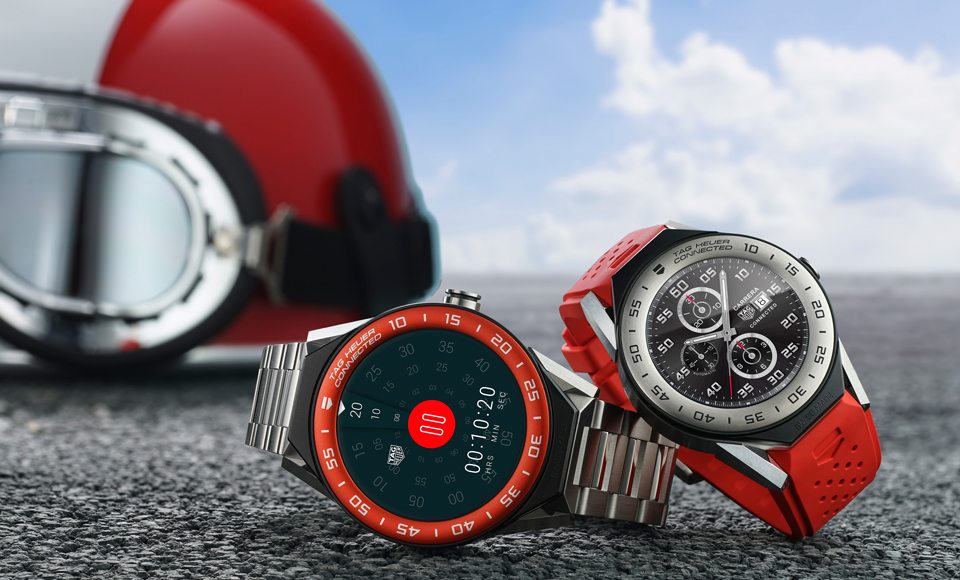 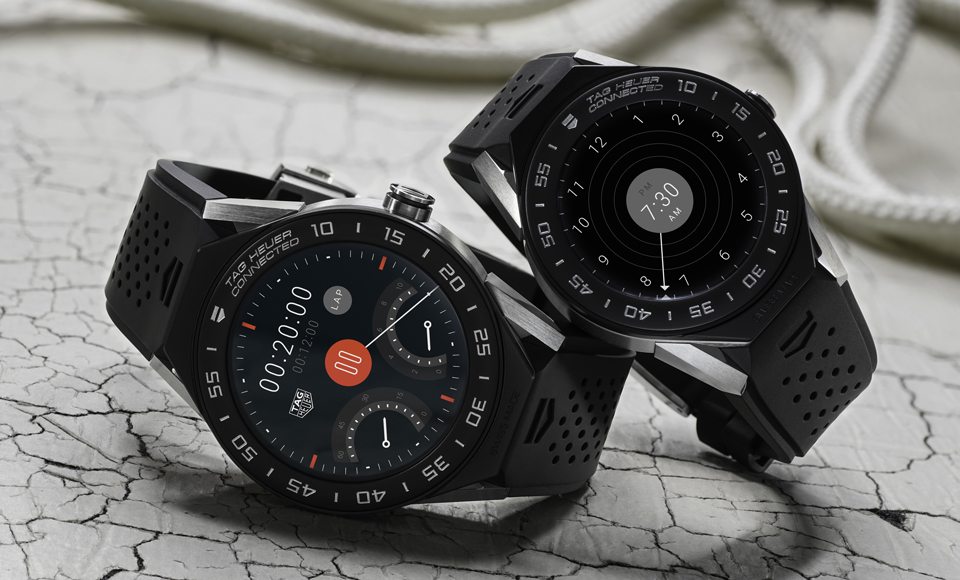 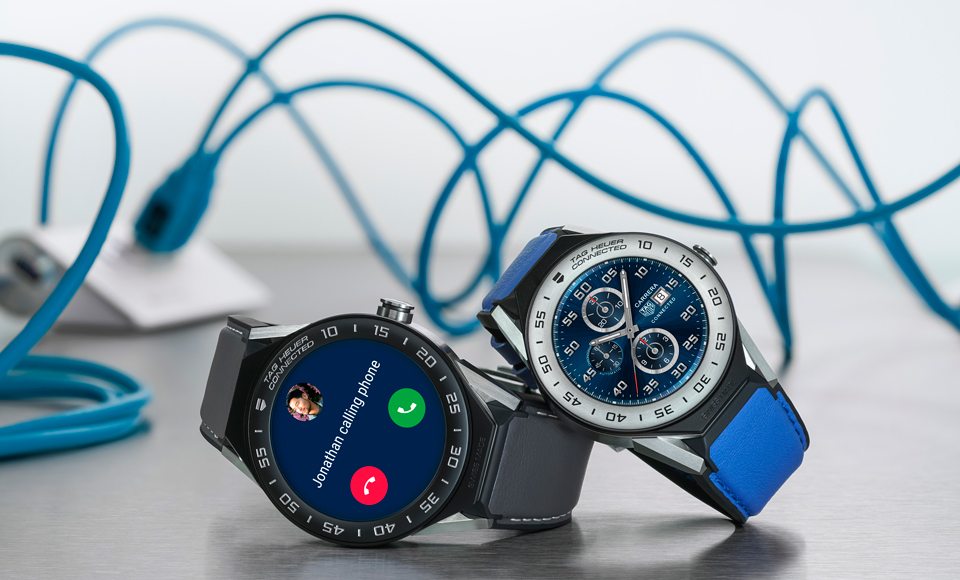